The Singapore government is constantly finding ways to encourage citizens to adopt healthier lifestyles and habits. Now, the Ministry of Health (MOH) is pushing for a new initiative to encourage preventive healthcare among Singaporeans.

The Healthier SG strategy aims to let citizens take charge of their healthcare. They may do so by enrolling with a family doctor of their choice.

Besides getting drugs for chronic diseases at a cheaper rate, eligible residents who enrol in the voluntary initiative can also look forward to free health screenings and vaccinations. 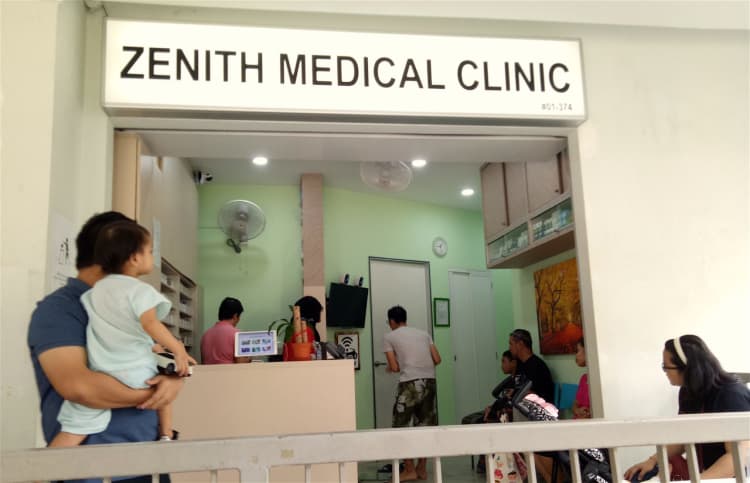 This new initiative will be debated in length in Parliament next month, with enrolment scheduled to start in the second half of 2023.

According to the MOH’s White Paper on Healthier SG, those who successfully enrol in Healthier SG can schedule a face-to-face health consultation with a family doctor, fully paid for by the Government.

The doctor will then work with the residen to craft health plans and reconvene from time to time to check on the resident’s progress.

These health plans include an overview of the resident’s health status, medical needs, and health goals. Alongside these regular health screenings, MOH is also proposing to waive the cash requirements when co-paying their bills for chronic illnesses using MediSave.

Patients with chronic diseases may also get their drugs from the clinics they enrolled with, at a price comparable to that in polyclinics.

Surrounding infrastructure such as the HealthHub and Healthy 365 mobile apps will also be enhanced to support the initiative.

On Wednesday (21 Sep), Minister Ong Ye Kung mentioned that they had consulted and received feedback from thousands of people and general practitioners.

Through their findings, they noted that by 2030, at least one in four Singaporean would be aged 65 and above.

Together with the rise of chronic diseases like hypertension, the MOH hopes that these preventive care measures will help slow down the numbers.

Introduced during MOH’s Commitee of Supply debate earlier in March, the Healther SG initiative is scheduled to be open to those 60 and above in the second half of 2023.

You can read the Healthier SG White Paper in full here.

Featured image adapted from Google Maps.  Image is for illustration purposes only