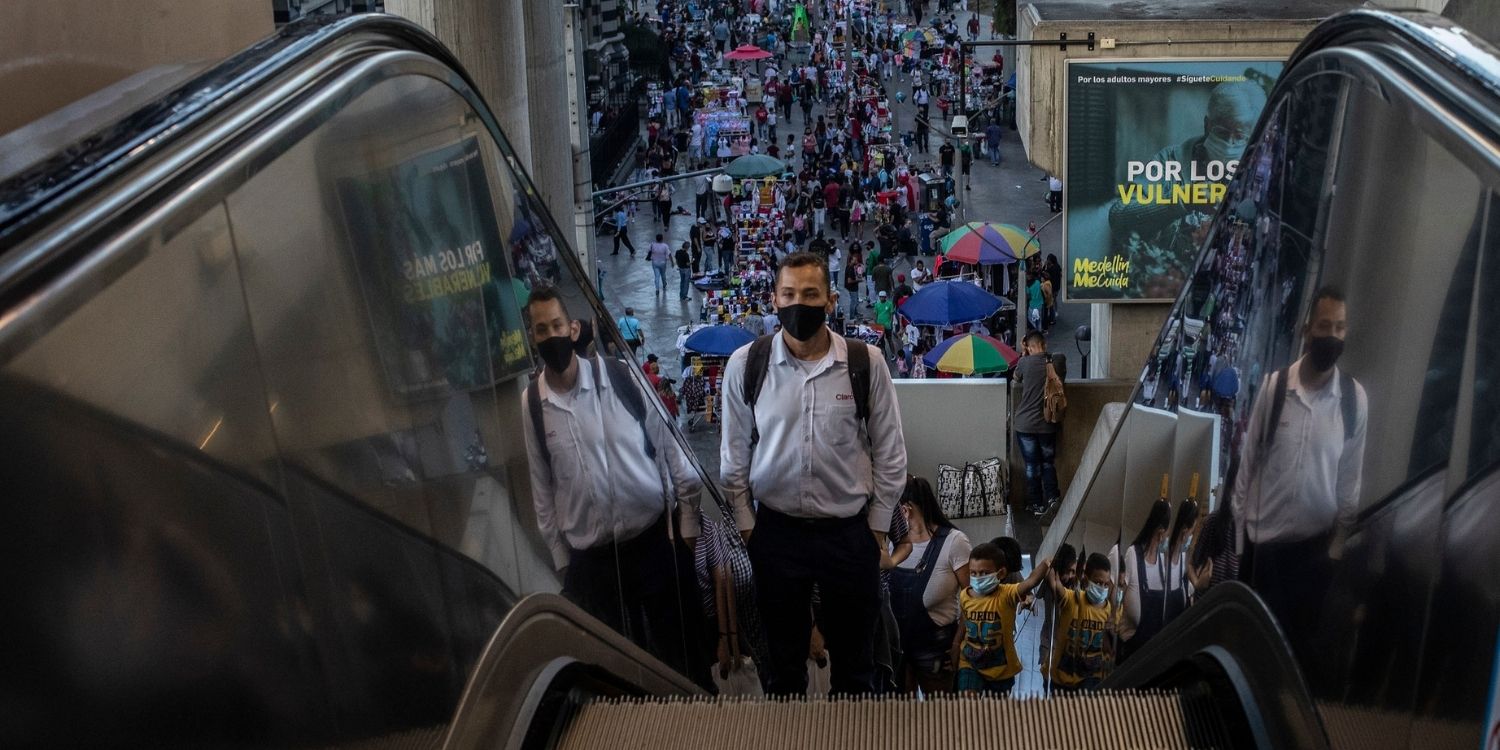 The original Covid-19 virus caused mayhem in most parts of the world. But just when we thought the situation couldn’t be any worse, new variants emerged that required even tighter measures to deal with.

Delta Variant Detected In 98 Countries, WHO Warns World Is In Dangerous Period

A new Covid-19 variant that has recently come under the spotlight is the Mu strain first detected in Colombia back in January. 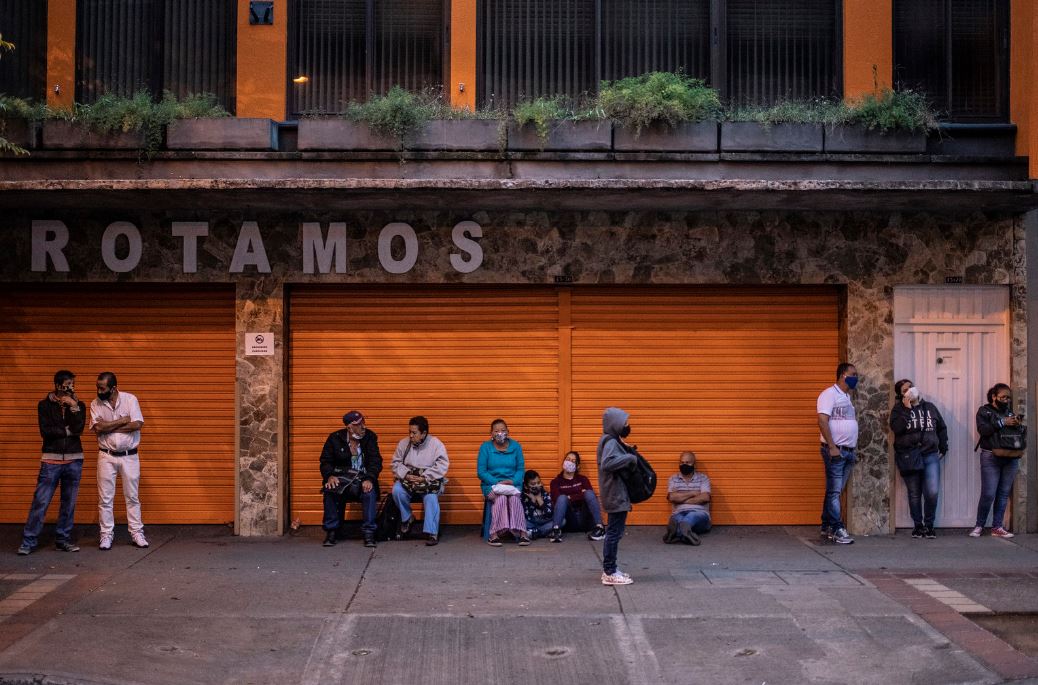 What’s of particular concern is the strain’s potential ability to resist vaccines.

WHO adds Mu Covid-19 variant to ‘variants of interest’ list

Known as B.1.621, the World Health Organisation (WHO) recently added the Mu variant to its list of ‘variants of interest’.

According to WHO, their area of concern is the variant’s potential ability to escape immunity be it through a previous Covid-19 infection or via vaccination. In their words,

The Mu variant has a constellation of mutations that indicate potential properties
of immune escape.

Preliminary studies reportedly show that the variant may be able to evade immune defences in a similar way to the Beta variant. However, this is pending confirmation through further studies.

Health officials are also keen to know if this variant is more infectious and capable of causing more serious diseases, reports The Guardian.

Detected in Colombia in January

The discovery of the Mu variant traces back to Colombia in January 2021. It has reportedly since spread to 39 countries and territories, including:

Though Mu variant infections account for less than 0.1% of all Covid-19 cases worldwide, its prevalence rate is especially high in Colombia and Ecuador at 39% and 13% respectively. 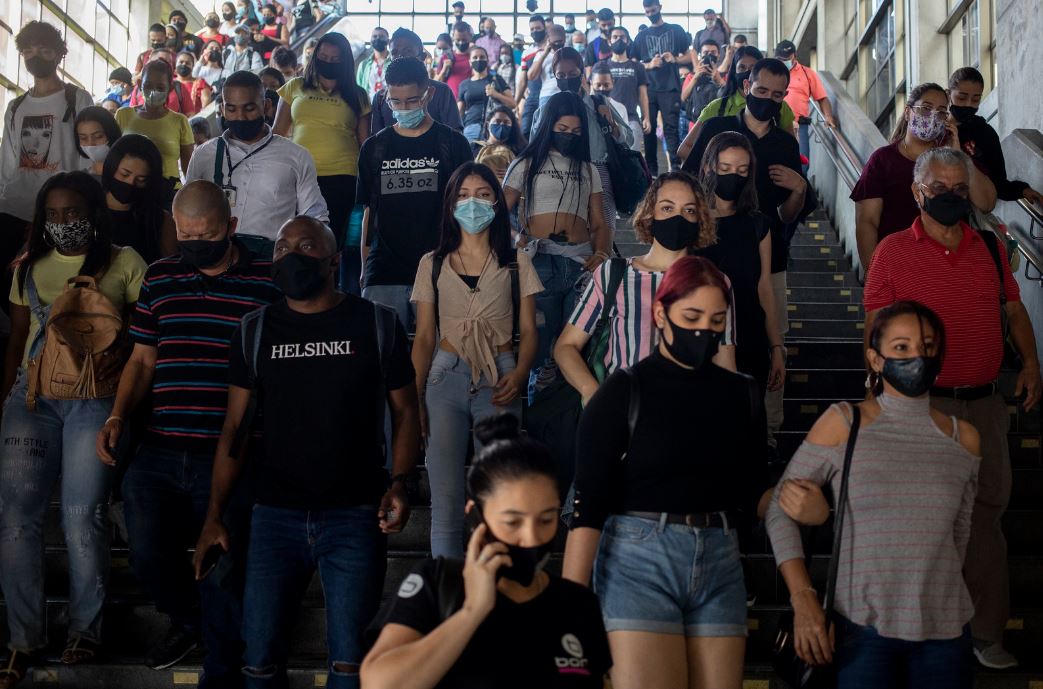 Immunity evasion will certainly be concerning

With vaccines being our tickets to a ‘new normal’, this discovery could possibly affect efforts to ease pandemic restrictions, especially if the variant makes its way to more locations.

If the Mu variant proves to be of great concern, we hope the research will be underway soon to produce stronger vaccines to protect everyone against it.

For now, let’s all get the protection we can from existing vaccines first, to defend ourselves against current threats.