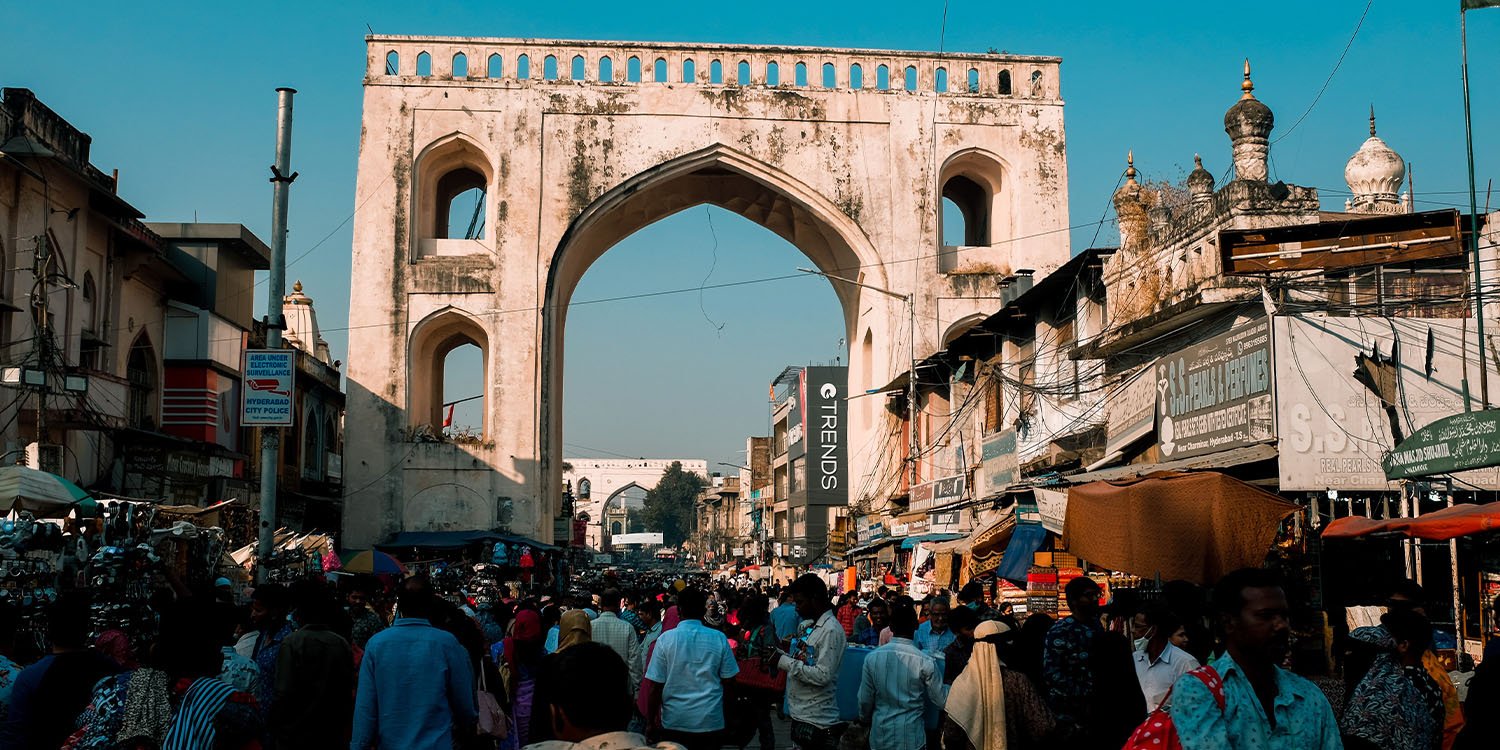 Containment measures are recommended in these states.

Delta Plus Variant Reported In India Is More Transmissible

Since the Delta variant first appeared in India, the Covid-19 pandemic has taken a turn for the worse with many more infected than before.

Hospitals ran out of beds and oxygen, and borders shut.

But the ordeal may not be over yet.

On 22 Jun, India reported a new Covid-19 variant of concern that is even more transmissible, with at least 16 cases already detected. 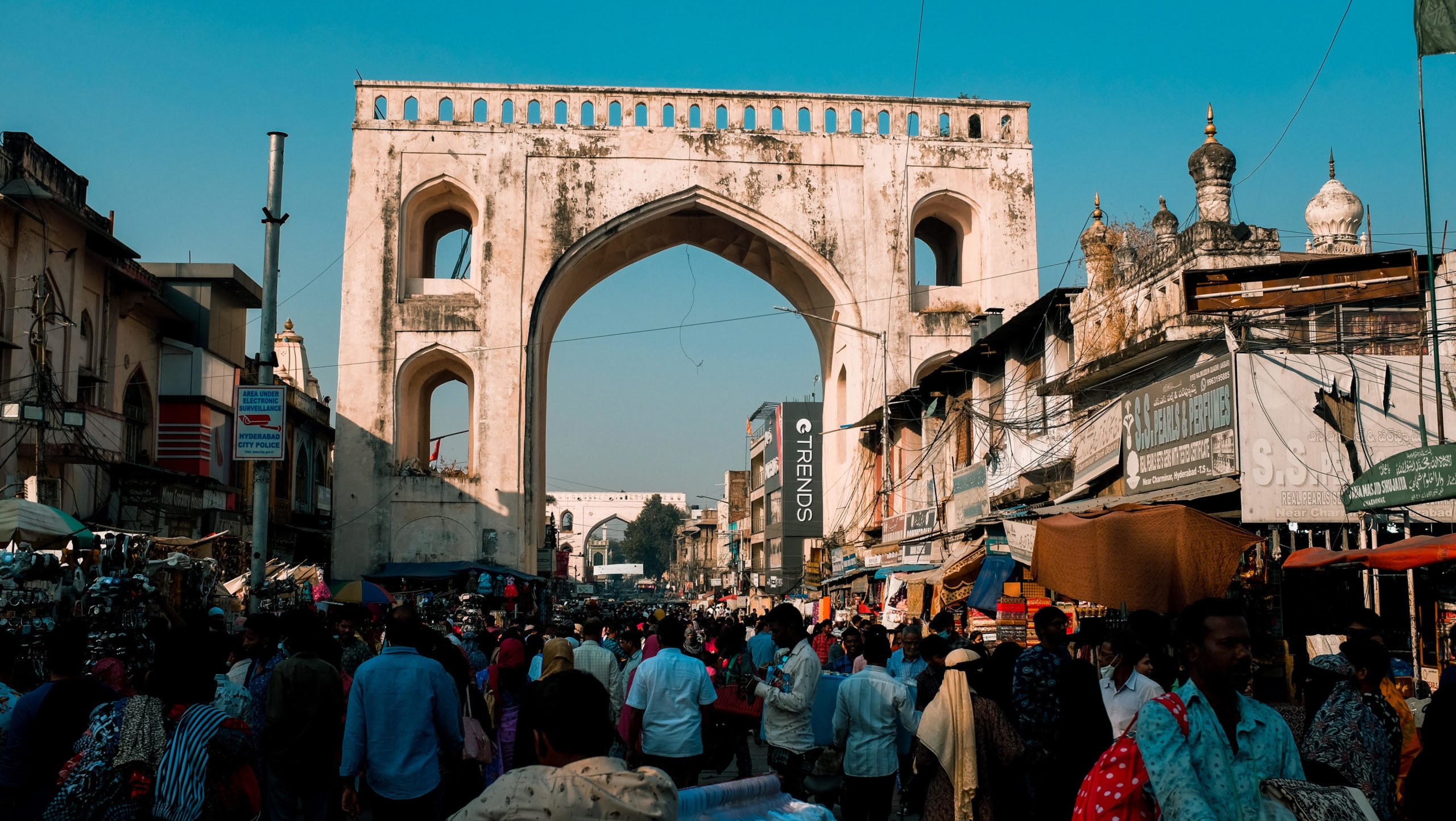 It’s been dubbed ‘Delta Plus’ locally, according to India Federal Health Secretary Rajesh Bhushan at a news conference.

Delta Plus variant seen in at least 3 India states

As of 22 Jun, at least 22 cases were already detected in the following states:

Immediate containment and testing have been recommended, as well as increasing safe distancing measures and contact tracing.

Vaccination is also recommended for people in these states.

Unsure how effective vaccines are against Delta Plus

Because the variant is so new, there’s no publicly available data on whether vaccines in India are effective against ‘Delta Plus’.

Among the vaccines being used are AstraZeneca and Covaxin, produced by Bharat Biotech.

Other vaccines that are planned to be used there are Sputnik V and Pfizer.

The government said it’ll share info on whether the vaccines will work against Delta Plus when it’s available, according to The Straits Times (ST).

Hope for vaccines to be effective

Vaccinating a country of 1.4 billion people is proving to be difficult despite stepping up vaccination drives.

Therefore, the hope is that containment efforts will be sufficient to keep Delta Plus at bay.

However, this is definitely a situation that the world is observing closely and borders will be affected as a result.

But in future, if vaccines prove to work against Delta Plus, we may have less to worry about as long as more in Singapore are jabbed.