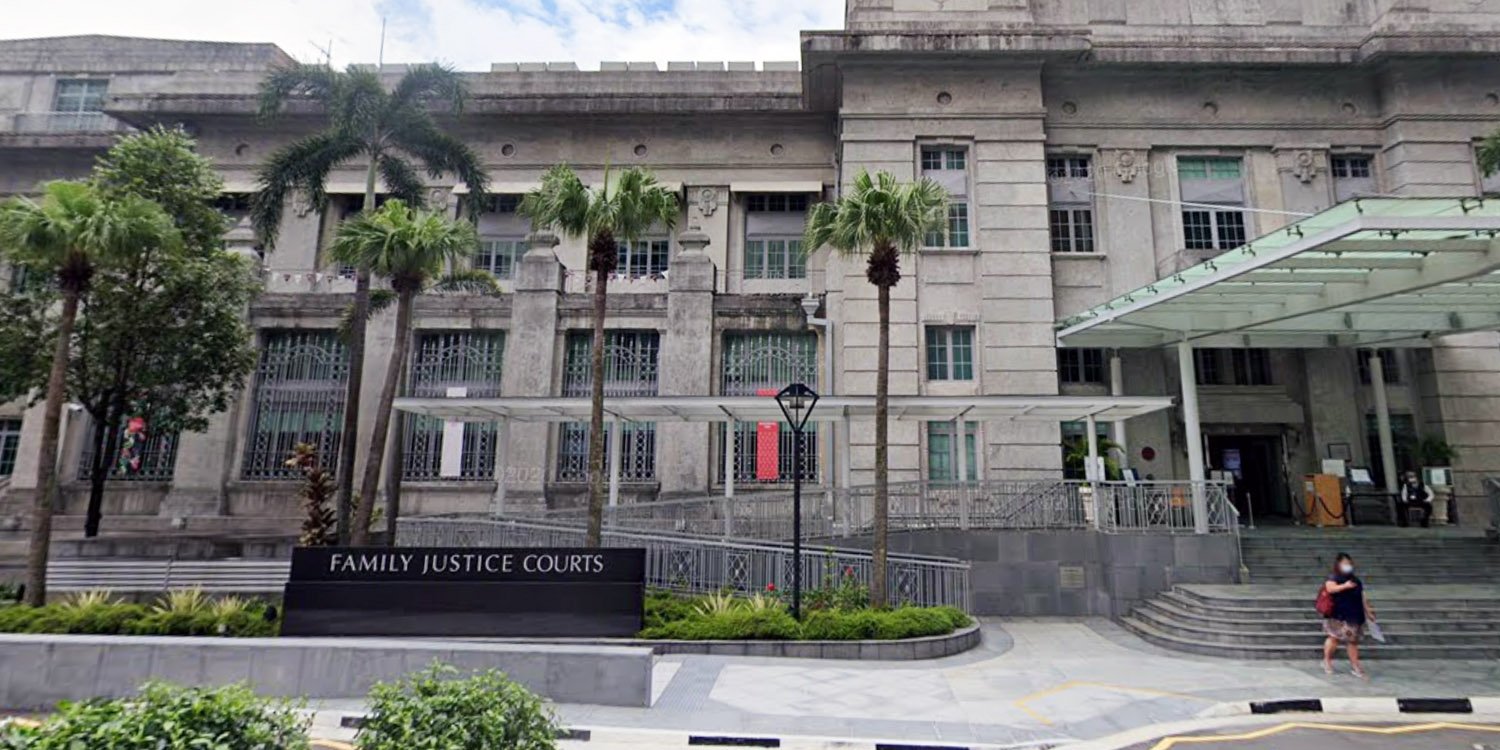 The mother would hit the child up to 54 times at one go.

As children, many of us will have felt the wrath of a cane when we misbehave. However, sometimes things can be taken too far in the name of discipline.

The adoptive mum of a 6-year-old allegedly hit him multiple times with a cane or clothes hangers. 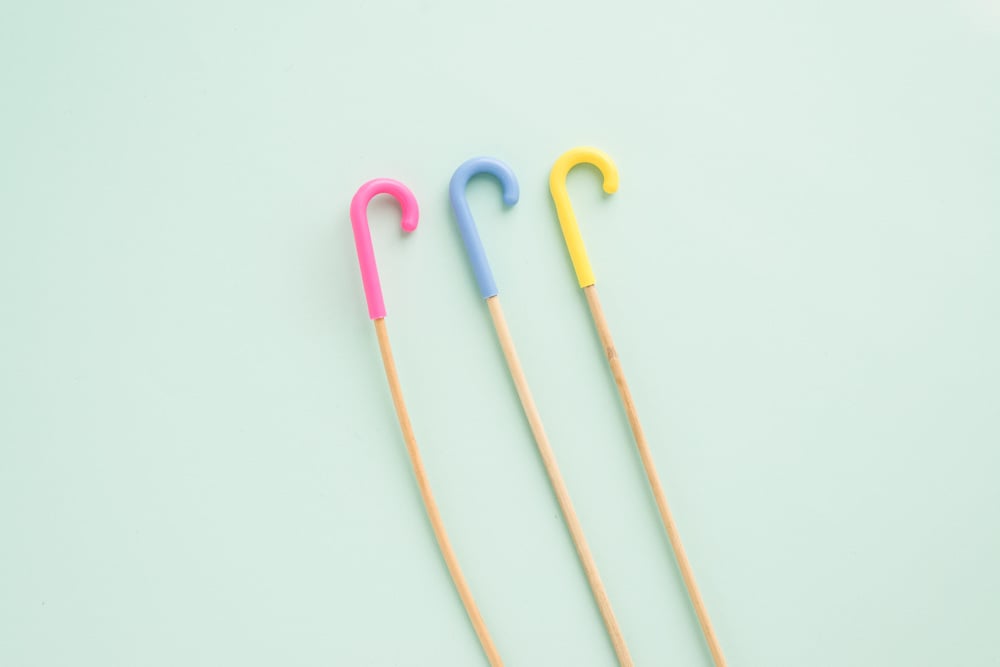 His adoptive father later sought a protection order on the child’s behalf.

On Saturday (27 Nov), a family court granted the boy a personal protection order against his mother.

The boy was adopted by his parents when he was 1 year old back in 2015.

According to Channel NewsAsia (CNA), the boy suffers from a medical condition that affects his bladder and bowel control.

In March this year, a doctor said the boy still wets and soils himself at times.

The boy’s father said the boy soils his clothes almost every day, sometimes even multiple times in a day. But when it happens, his mother will often beat him.

The father claimed that the mother has hit their child multiple times since Mar 2020, and has been increasingly doing it since Aug 2020.

In a bid to seek a personal protection order for the boy, his father made 27 audio recordings where the mother could be heard verbally and physically abusing her son.

However, the mother insisted that she only lightly caned the boy to discipline him for peeing in his pants when he was capable of walking to the toilet to do so.

Child hit by mum up to 46 times

Text of one of the audio recordings reported by CNA details an incident that unfolded on 22 Mar 2020.

In the recording, the child could be heard asking if his mother could beat him softly.

To which, his mother asked why she should when he peed in his pants.

Hitting sounds were then heard as the mother asked the boy why he couldn’t go to the toilet.

The mother was also heard calling the boy a “stupid idiot”, reported CNA.

While hitting the child, she said that if she doesn’t hit him, she’s a bad mum that can’t teach him to go to the toilet.

As she continued to hit him, the child moaned in pain, but the mother continued.

At one point, she said, “Where do you pee? Are you an animal, a cat or dog? Just pee anywhere?… Cats or dogs just live outside the house. Kick you outside. You like that?”.

On the same day, the mother reportedly hit the child again and threatened to do so even harder as he was changing out of his soiled clothes slowly.

The court found that 46 hits were further recorded on that day.

Punishment not commensurate with boy’s age

The court said the punishments involved up to 54 hits at a time with a cane or hanger. 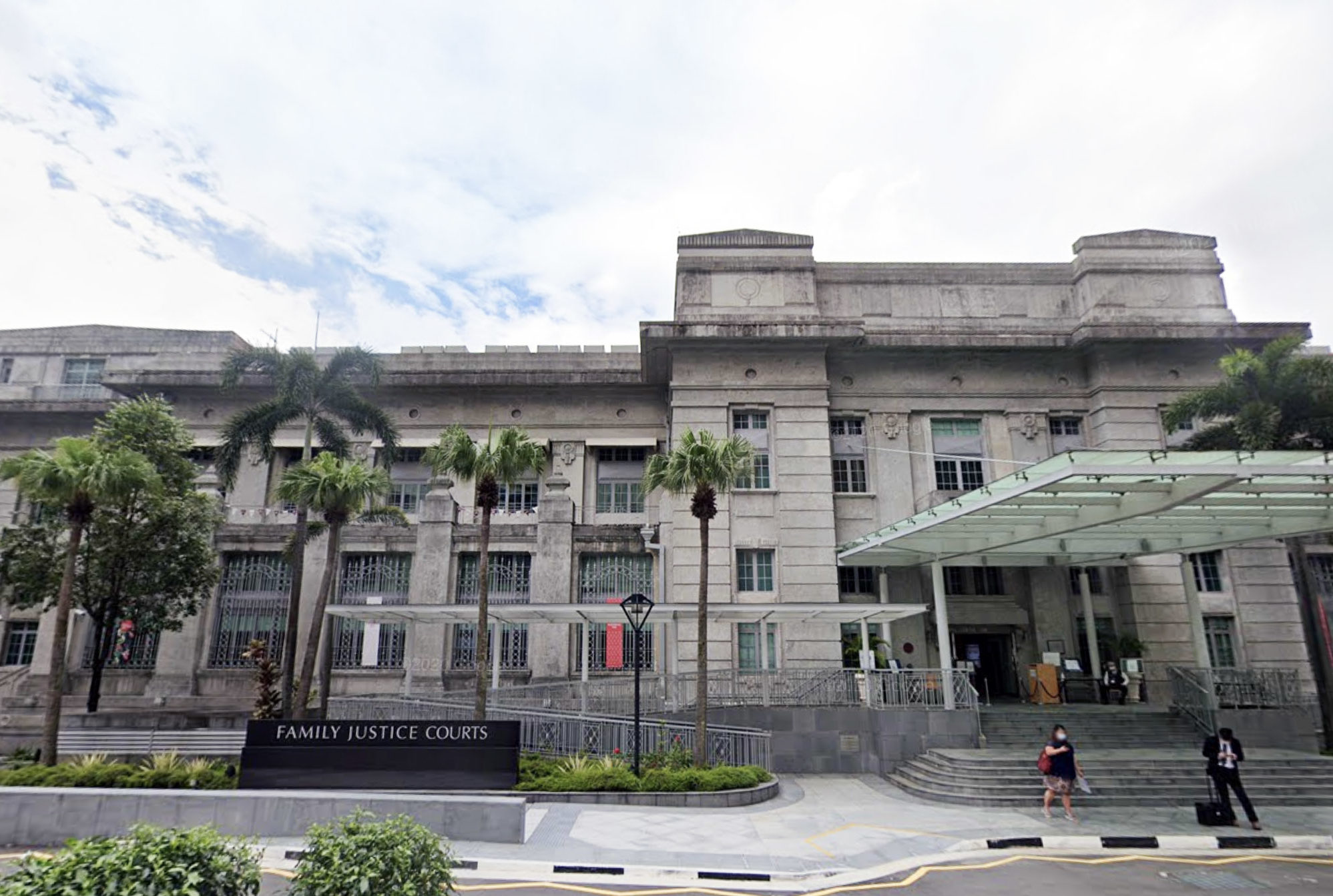 According to CNA, the magistrate said this was not commensurate with the boy’s age and what he could endure.

The boy also suffered bruises from the hits, which were documented by police following a complaint by the father.

In court, the magistrate determined that the mother had committed family violence on the child, noting that the punishments were not always motivated by wanting to correct the child for his benefit.

Even though the son would cry out “I love you” and “I love mummy”, the magistrate did not take this as an acceptance and understanding of the correction.

On Saturday (27 Nov), he granted the child’s personal protection order against the mother.

CNA reported that the mum has filed an appeal against the order.

Hope mother will be able to correct her ways

It’s saddening to see a family have to resort to such measures to ensure a child is safe.

Frustration should never result in violence, and there are ways to correct a child’s behaviour other than by hitting them.

Hopefully, with counselling and time to reflect, the mother will be able to correct the ways she disciplines her child and once again reunite the family.