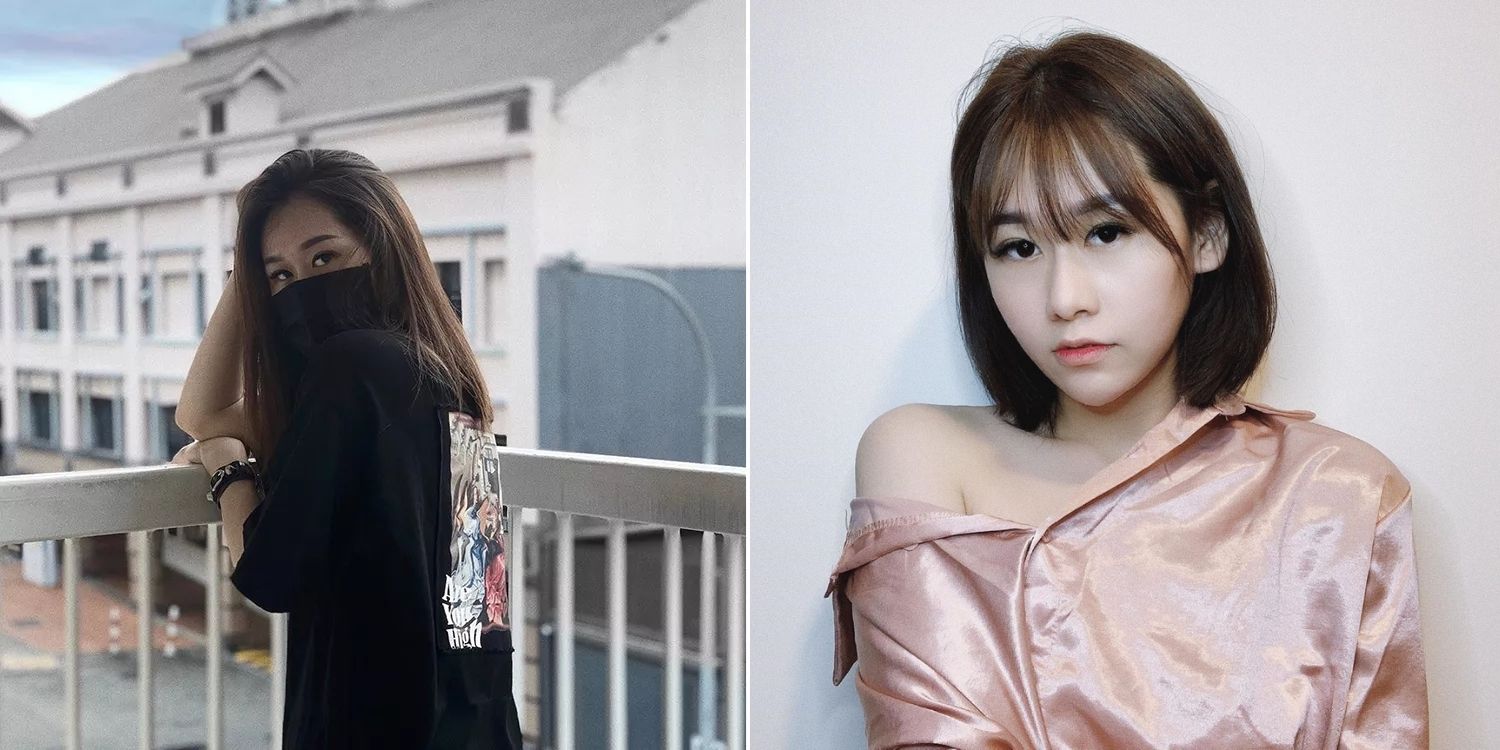 The Internet has a tendency to fawn over attractive human beings, be it male or female. Even if they’re accused of a crime.

That’s right, we’re talking about Natalie Siow, the sole female party member of a group at Orchard Towers which fought another group, leading to a death.

Before the incident, Ms Siow’s Instagram following wasn’t terribly significant. But whenever she appeared on the news during her trial, her following would shoot up.

With over 10,700 followers as of 11 Oct, Ms Siow counts as a micro-influencer, and she promotes beauty products and places from time to time.

This is coupled with her status as an owner of several micro-businesses.

And we think there is a potential problem with this.

Marketing off infamy is a morally grey area

From a brand perspective, the whole of Singapore knows Natalie Siow, for better or worse. Her image as someone who’s young, fashionable, and attractive also draws fans. 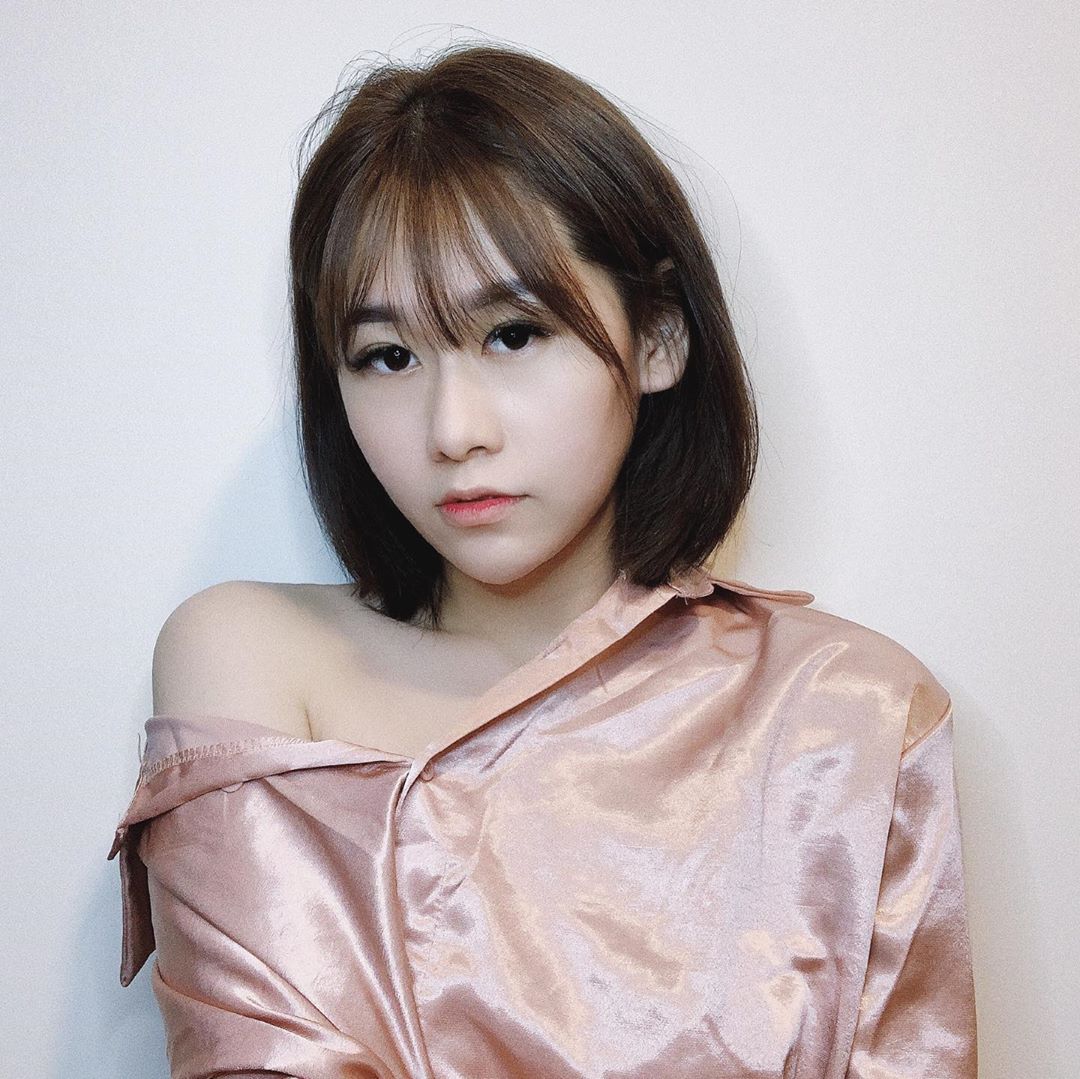 Indeed, when pictures of her emerged on social media, some couldn’t believe that someone this “chio” could be charged for murder.

This phenomenon happens often enough that there are studies which prove this.

A study shows that people are more likely to attribute positive traits to attractive people — this is known as the Halo Effect of Attractiveness.

Another study shows that people will also forgive someone who looks good more, as compared to someone who’s less good-looking.

It may make some sense for a brand to have her endorse their products based on these facts. 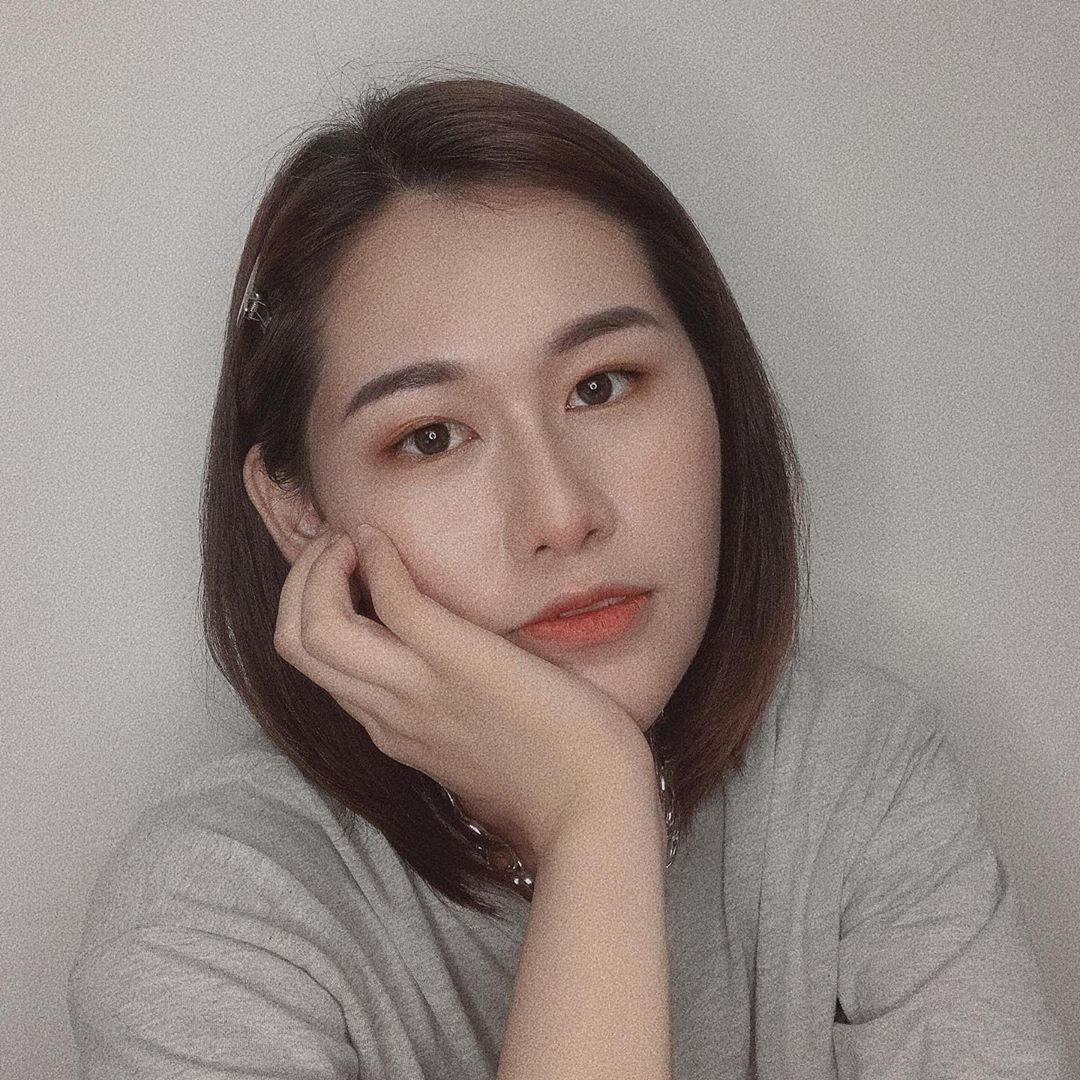 But at the same time, what does it say about the brand that they’ll overlook her criminal record for more reach and potential profits?

It is one thing to give an ex-convict a second chance at life through giving them a job, but another one altogether to use infamy from a crime committed to make money.

We’re reminded of “cash me outside” girl Danielle Bregoli

Ms Siow’s case is far from the only one who’s gained fame from being in a court trial. Indeed, many have gone viral for the wrong reasons, only to use that virality to launch successful careers later.

Take American rapper Danielle Bregoli for example, who was first known as the “Cash Me Outside” girl in 2016.

She had ‘launched’ this catchphrase in a TV interview about stealing her mum’s car, and became an internet sensation overnight with viral memes. Today, she’s an award-nominated rapper called Bhad Bhabie.

But she started out as a troubled teen and received 5 years’ probation for various offenses, including grand theft and marijuana possession.

Closer to home, some have taken their second chances well. We look at Takagi Ramen owners Yang Kaiheng and his wife Ai Takagi, who had served a jail sentence for sedition in 2016.

After they were released, stories of them turning over a new leaf by starting up and expanding the local ramen chain had gone viral.

And in 2018, Vulcan Post reported they were set to make $2 million from selling ramen at affordable prices. They pride themselves with offering ramen to “the average Singaporean”, and are even hiring ex-cons as they believe they deserve second chances too.

We recognise the virtue in giving second chances, and we’re not saying that convicts must be denied endorsements. The matter is more nuanced than that.

The message it sends

The real message we fear this may send is that if you’re attractive, you can get away with anything.

Yes, Ms Siow will have to go to jail, which won’t be a pleasant experience. But thanks to social media attention, she can come out an influencer.

And young girls who follow her on social media may perhaps think they can gain fame if they commit a crime that garners national attention.

This is a real risk we run into, as youths can be impressionable and lack the experience needed to discern between a good or bad action.

Her newfound fame cannot be seen as a silver lining or a net positive — by anyone.

Court of public opinion versus court of law

That said, we don’t support the condemnation that she’s been faced with since her charge was dropped from murder to assault.

There are still those who think she deserves the death penalty, even though that charge was already reduced.

The matter has already been discussed in a court of law. The court of public opinion should not further deprive someone’s ability to walk in public, especially after she expressed her remorse.

Ms Siow, of course, is free to start her own business and potentially endorse brands for a fee.

The question we want to ask here is whether we want to be a society where looks dictate what you can do. Looks can turn someone into an influencer even when they’re embroiled in a murder trial.

This is a scary thought.

This is not to deny Ms Siow of any and all marketing opportunities, but that brands may wish to consider the ramifications of partnering with her.

Ultimately, this choice has to be left up to the consumer. But we hope we’ve given food for thought.