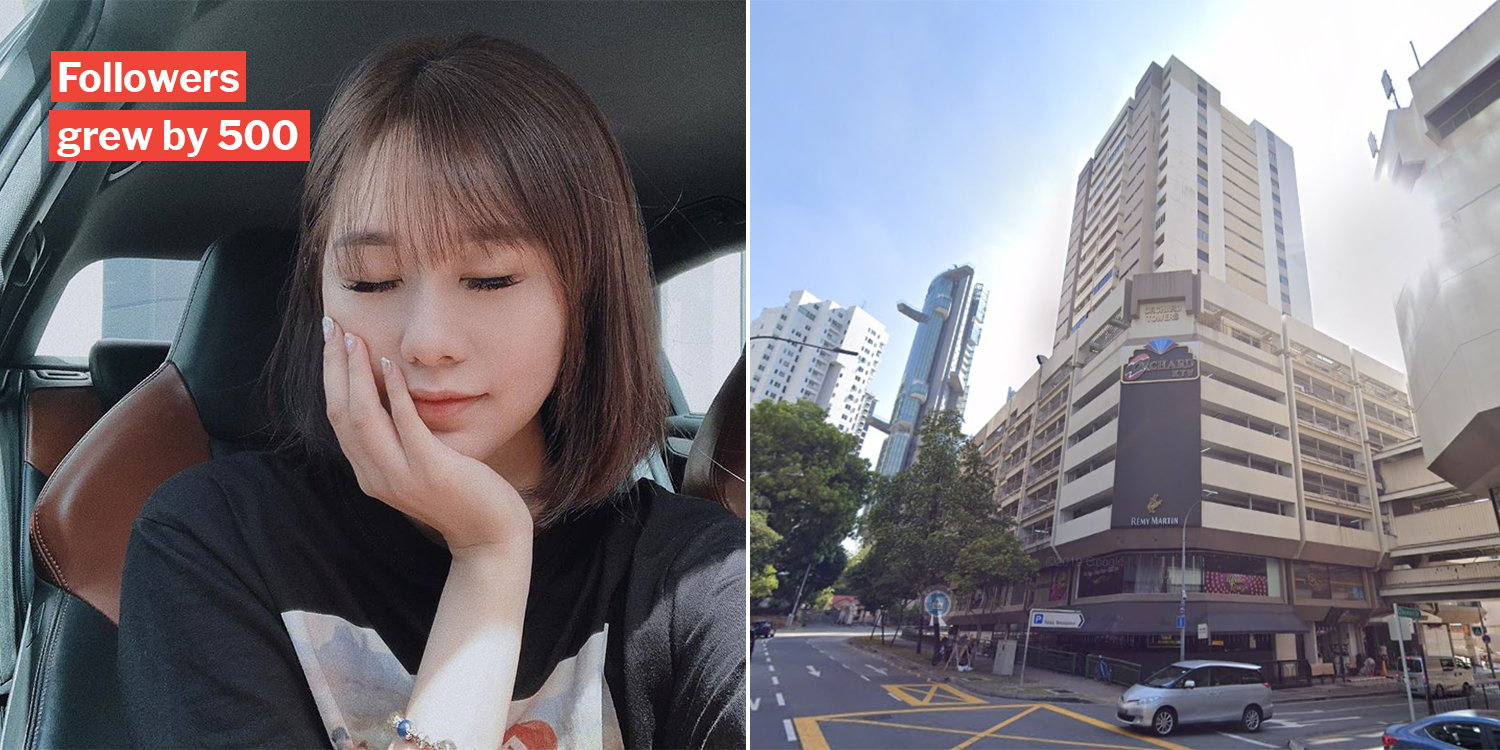 An early-morning brawl between 2 groups at Orchard Towers turned deadly when 1 man passed away. 7 people – 6 men and 1 woman named Natalie Siow – were charged with murder, although all but 1 eventually received reduced charges. 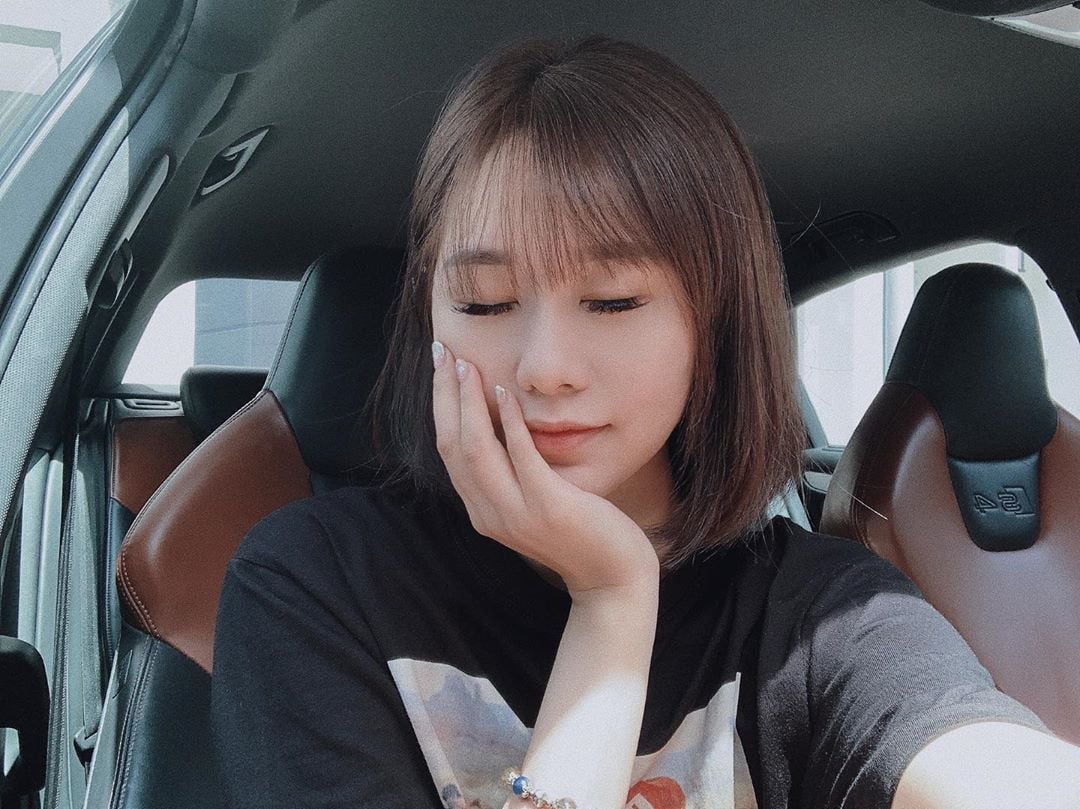 On Friday (9 Oct), she was sentenced to 5 months’ jail for a reduced charge of assault, but her social media following appears to have increased after the verdict was announced.

On the day she was sentenced – Friday (9 Oct) – Ms Siow’s social media following on Instagram saw a sudden spike, as statistics from Social Blade show. 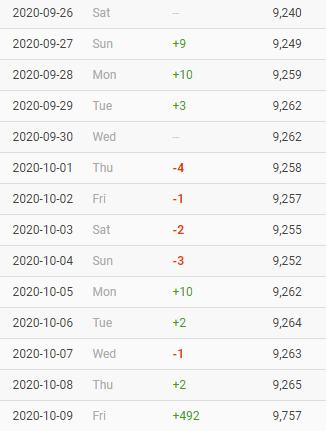 Plausibly due to extensive media reports on her sentence, it seems her social media following also gained a boost, as she now sits at just below 10,000 Instagram followers.

This is enough to qualify her as a micro-influencer.

Appears to have beauty brand endorsements

In at least 1 post, the product was sent to her by the brand. 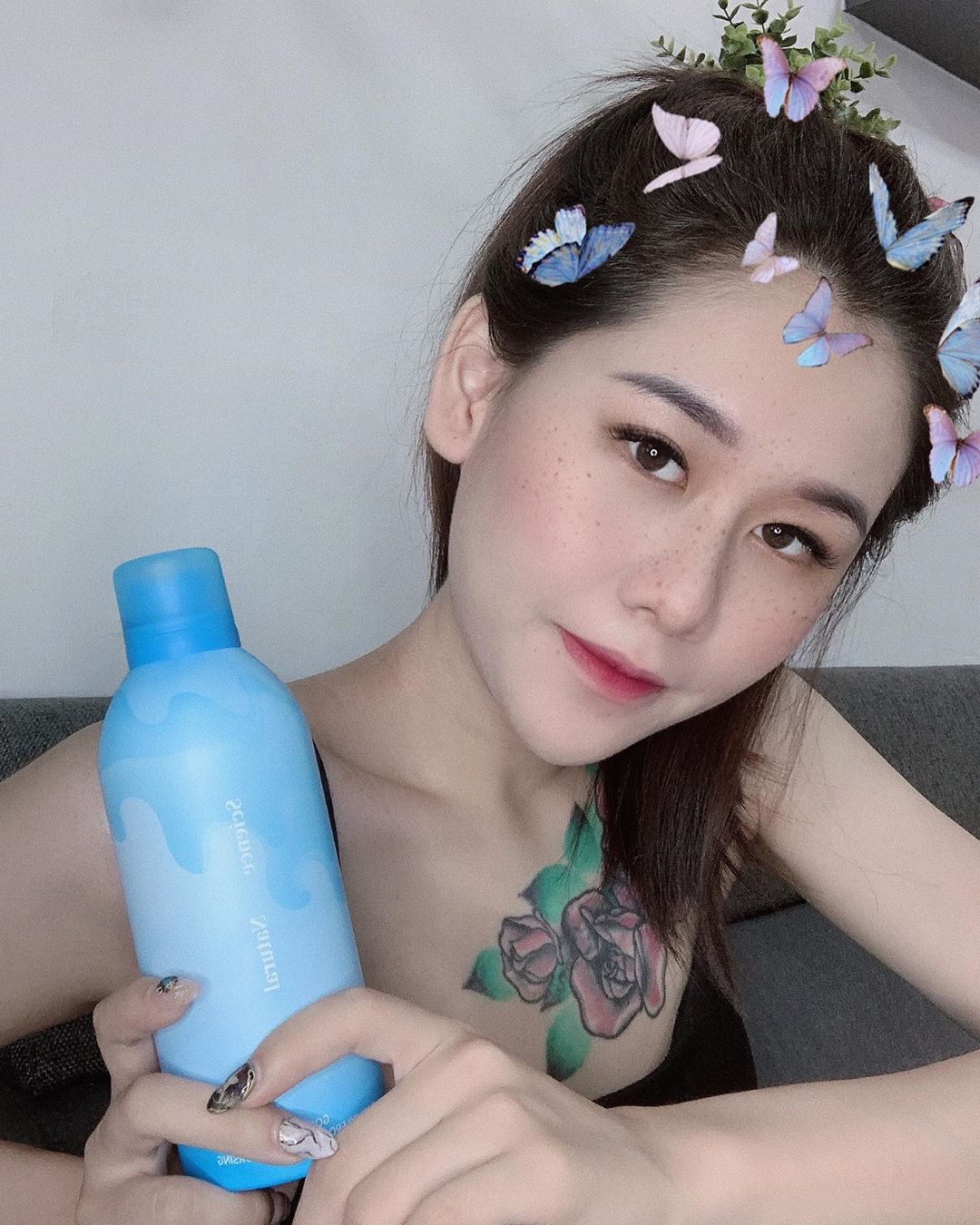 To caveat, the brands she promotes are mainly micro-businesses with smaller followings.

Her account is now managed by her friends, who volunteered to handle her businesses in her absence. 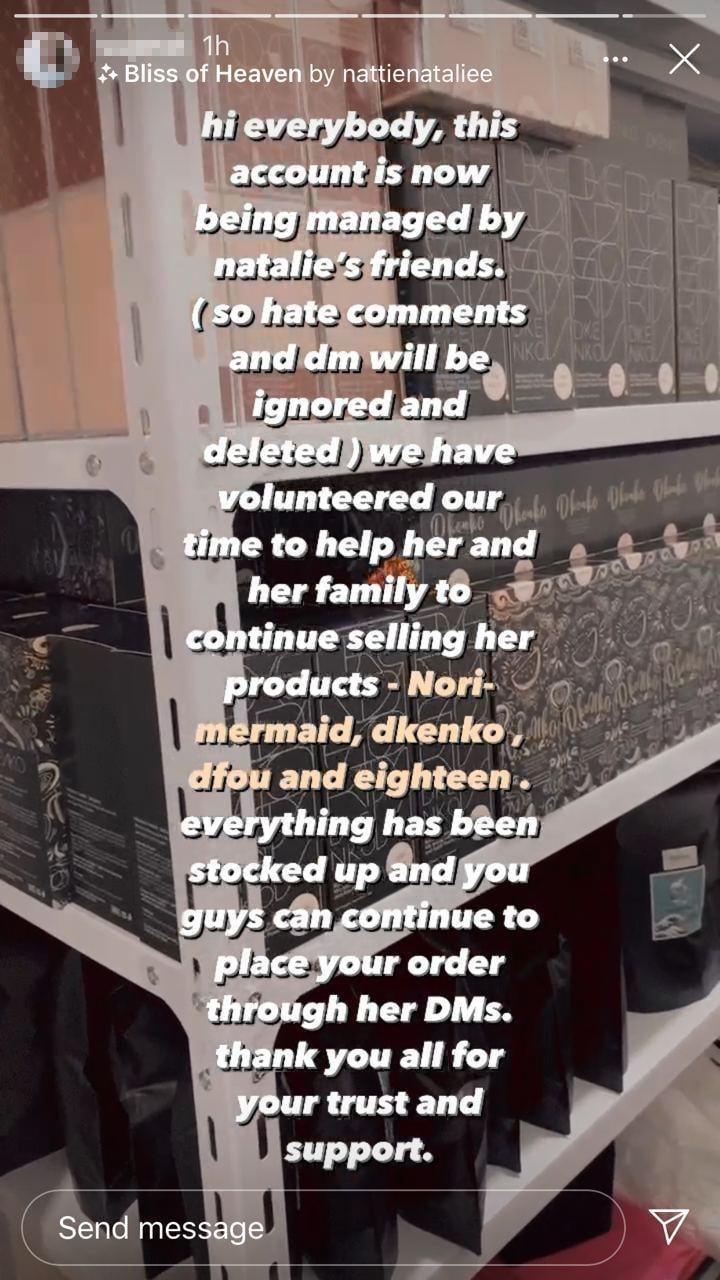 Fame – or infamy in this case – isn’t always a good thing.

For example, there are many who have condemned Ms Siow for her role in the brawl, which led to the death of Mr Satheesh Noel Gobidass. They believe that the original charge of murder should apply, even though the courts ruled against this.

Suffice to say, the comments aren’t always friendly either.

Amidst the heightened attention she received following the Orchard Towers brawl, unwholesome comments about the 24-year-old also filled forums and social media.

They not only questioned how someone “so chio” could commit murder, they also focused mainly on her physical attractiveness over her charges.

Infamy is a synonym for fame

Infamy has certainly gained Ms Siow fans, many of whom comment on her attractiveness. This may indirectly lead to support for her businesses and endorsements.

It isn’t to say that she shouldn’t be allowed to run businesses. However, there’s no doubt that she benefits in part from the publicity she received from the trial.

The incident shows how social media has a tendency to push young and attractive women who commit crimes into the spotlight, for better or worse.