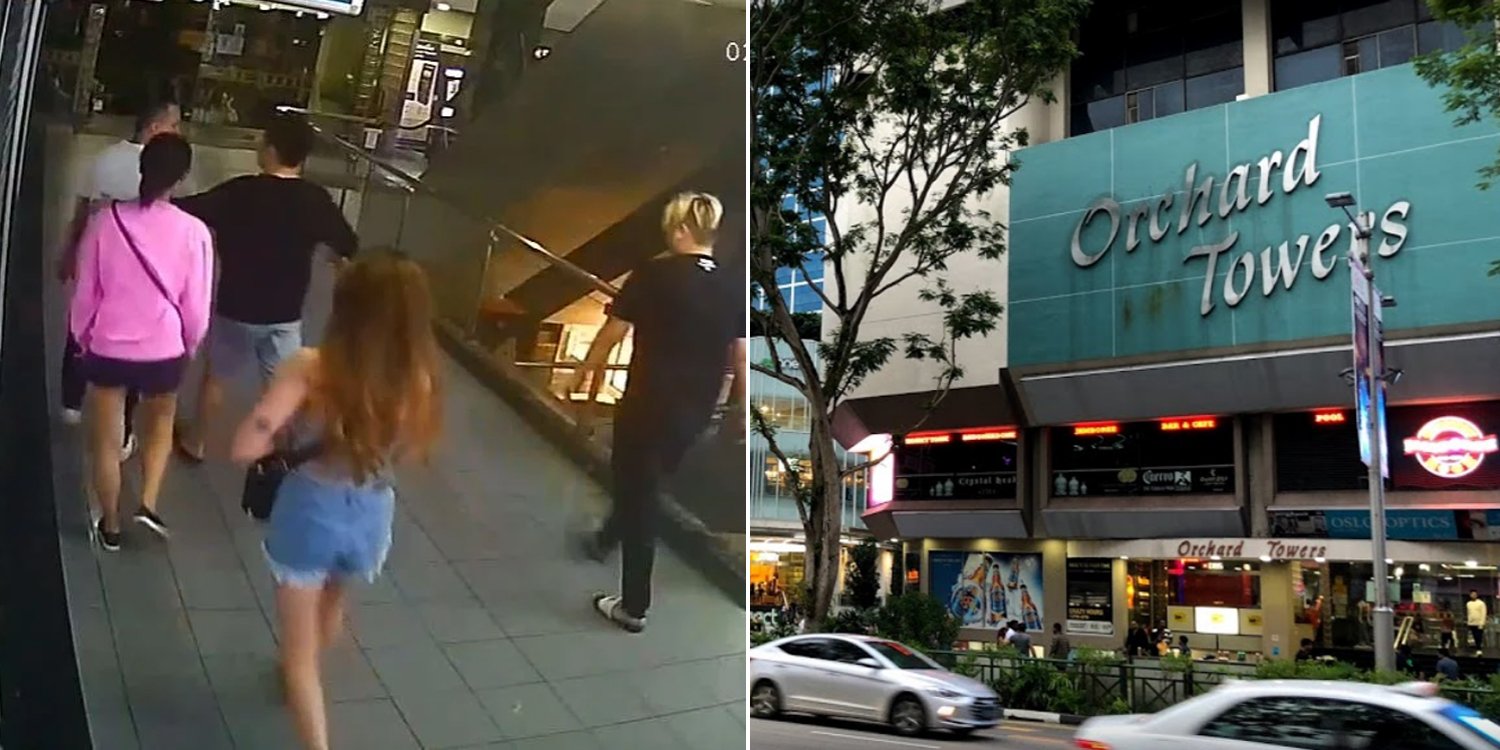 Her charge was reduced from murder to assault.

Woman Linked To Orchard Towers Murder Gets Charged With Assault

The fatal assault that took place in Orchard Towers last July shook many Singaporeans, especially since it happened in the heart of our bustling shopping district. 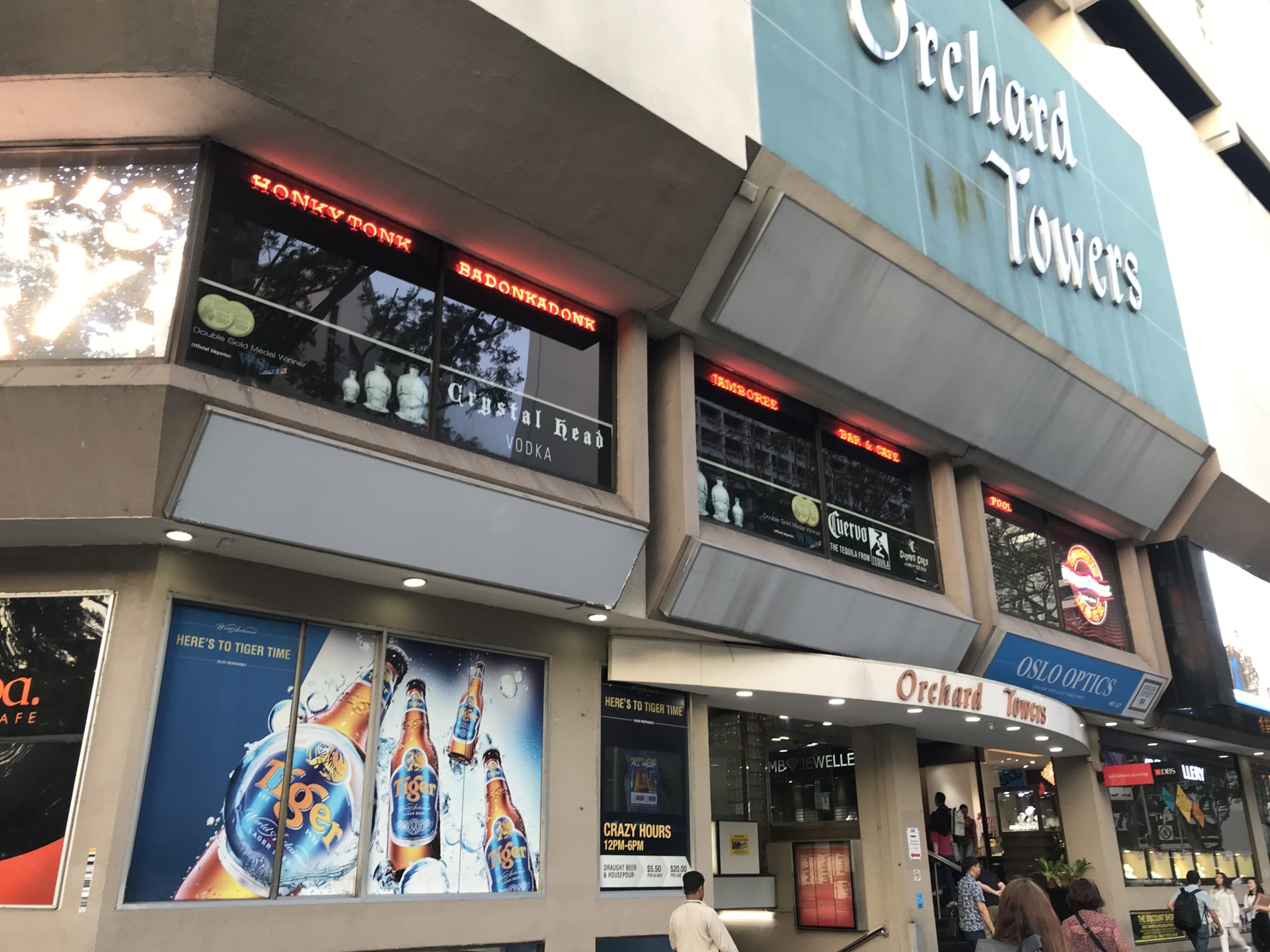 While 7 suspects were originally charged with murder, Natalie Siow’s – the only lady among them – charge was eventually reduced to assault.

On Friday (5 Oct), she was sentenced to 5 months’ jail for the reduced charges.

Woman in Orchard Towers murder gets charge reduced to assault

According to The Straits Times (ST), Ms Siow could have been jailed for up to 2 years and fined $5,000 for her charge.

Though she originally faced murder charges, they were reduced to assault last October.

On Friday (5 Oct), the 24-year-old pleaded guilty to 1 count of assault and was sentenced to 5 months’ jail, reports ST.

The chilling Orchard Towers murder was one that shook Singaporeans.

31-year-old Mr Satheesh was reportedly attacked at Orchard Towers in the early hours of 2 Jul 2019.

Despite receiving medical attention shortly after, the he passed away at Tan Tock Seng Hospital about an hour later, reported ST.

Chilling CCTV footage of the murder showing the deceased’s last walk before collapsing to the ground was widely shared online.

Bizarrely, many netizens were particularly interested in the sentence that 22-year-old Natalie Siow would face.

Of the 7 people originally charged with murder, 1 still faces a murder charge. If convicted, he could face the death penalty.

We cannot begin to imagine the pain this incident has caused Mr Satheesh’s family and friends.

Eventually, we hope justice will prevail and his loved ones will get closure and solace as the case moves towards a close.