Netflix S’pore To Raise Prices By $1-3/Month From Jan 2020, First Ever Price Hike In SG 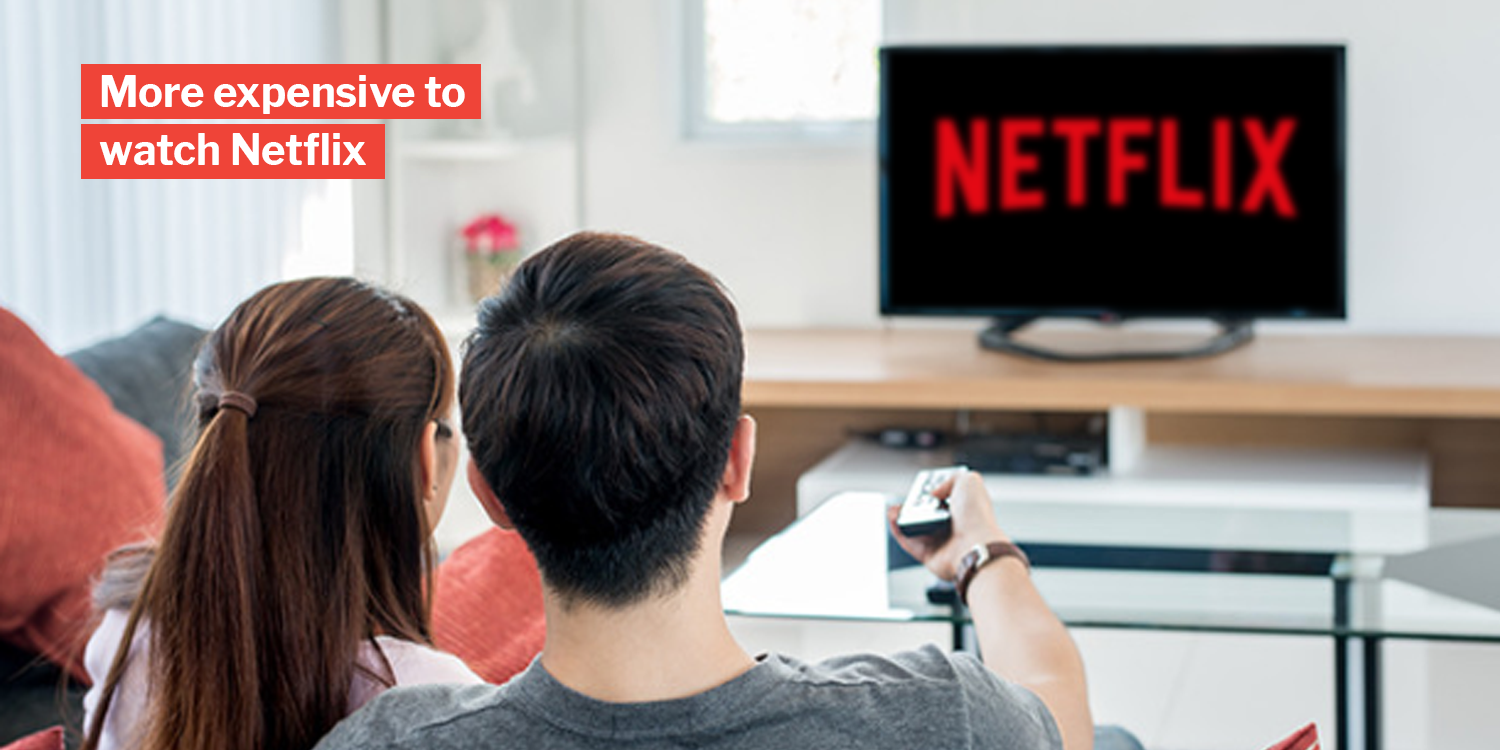 Netflix's first price hike since starting out in Singapore 4 years ago.

It’s not exactly the best news, but Netflix will be raising the prices of their monthly subscription plans.

According to The Straits Times, Netflix recently announced an increase in price across all 3 of their service tiers that it offers in Singapore. They will be increased $1-3, depending on the tier, and will come into effect starting Jan 2020. 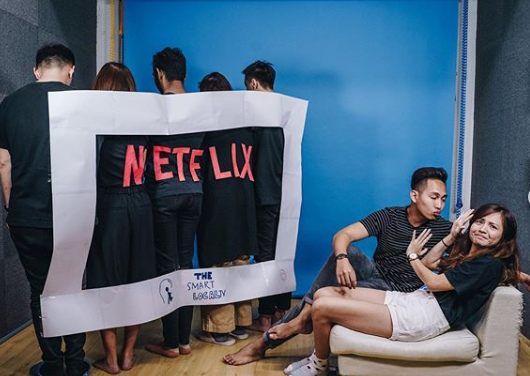 Price increased according to service tier

Netflix has 3 tiers that differ in prices. This is due to the fact that the image quality across the 3 tiers varies from standard, high and ultra-high, as well as the number of users that can watch shows simultaneously.

All prices include taxes.

Price increased because of technology

In an interview with The Straits Times, Mr Leigh Wong, Netflix’s head of communications for South-east Asia said that this is the first price increase since its launch in Singapore in 2016.

He explained that Netflix invests heavily in their original content and they want to deliver great shows across all genres.

The additional fees from consumers will also go towards funding technological improvements to the app.

Despite having competitors such as Apple TV+ landing in Singapore, Mr Wong says that he is confident that existing customers will stay loyal.

With popular series like Stranger Things, Money Heist and the most recent The Witcher, Netflix seems to still hold the crown for digital TV in Singapore.

Will you continue to subscribe to Netflix with the price increase? Let us know in the comments below.