Not all rats are friendly anthropomorphic characters, like in Pixar’s Ratatouille. 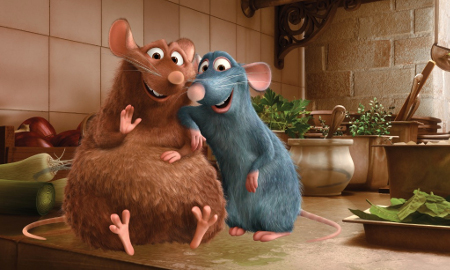 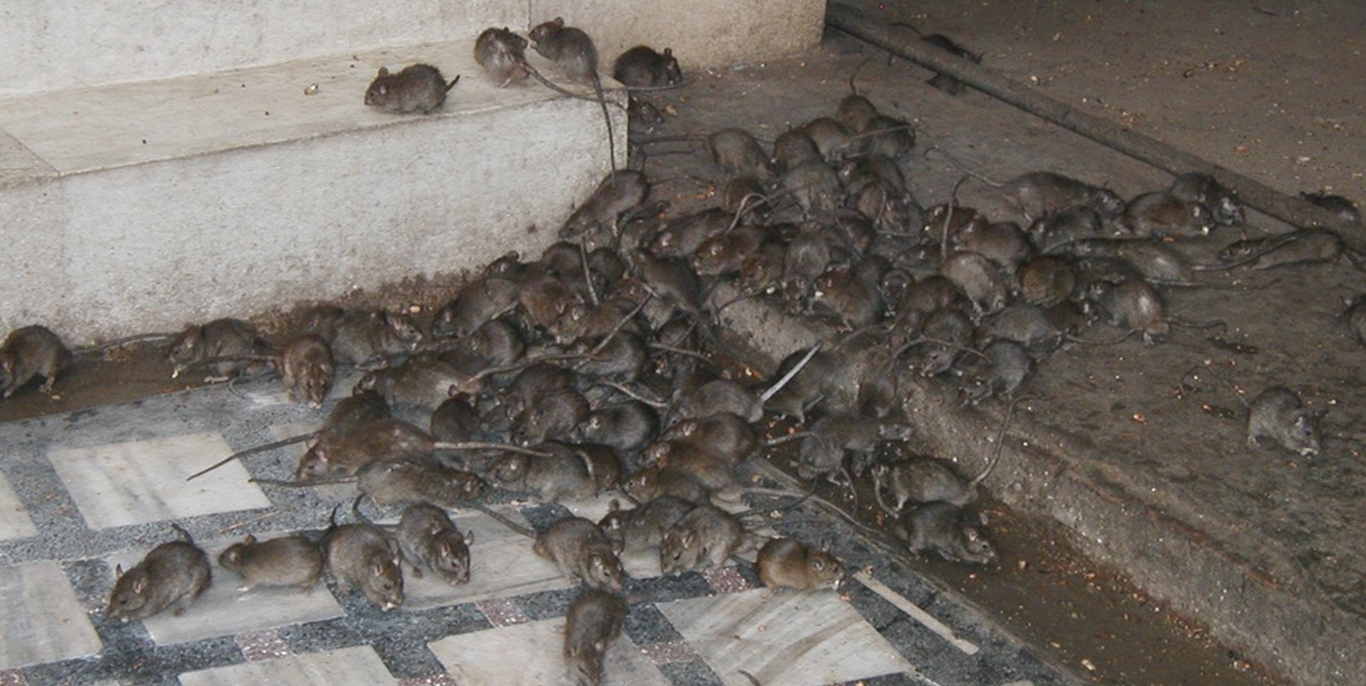 Now, yet another canteen at Nanyang Technological University (NTU) has been hit by a rat infestation.

This time, a Chinese food stall – Tian Yi Dian Mixed Vegetable Rice which sells ‘cai fan’ – has been slapped with a fine of $1,000 and 2-week license suspension.

NTU Halls 12 and 13 residents, plus those who frequent Canteen 13’s cai png stall, you probably won’t be greeted by your favourite server, from 10-23 Jul.

According to The Straits Times, the stall was shuttered with a notice written in Chinese that it was “closed for two weeks”, while the kitchen underwent “improvement works”.

Under NEA’s demerit system, 12 or more demerit points in a year will grant you an immediate license suspension for 2-4 weeks. Lenience may be shown based on your past record.

Tian Yi Dian had amassed 14 in the past 12 months, for the following:

Store owners and staff of Tian Yi Dian will have to pass a ‘Basic Food Hygiene Course’ before being cleared to serve customers again.

Back on 30 May, an “international cuisine” stall at North Spine Food Court in NTU faced suspension as well.

The stall was infested with rodents – and their friendly neighbours – cockroaches.

NTU students and affected hall residents have weighed in with mostly shocked responses.

Some immediately tagged their friends to tell them that they’ll be ‘dabao-ing’ food “from outside” for the next few weeks.

Others praised NTU’s immediate response to the matter.

However, it must be noted that this is the second rat incident within a month at NTU.

Hong Yun Catering Service is the canteen operator behind Canteen 13, and they’ve had a “stern warning” issued from NTU.

NTU reiterates that the license suspension is viewed “serious(ly)”, and “food hygiene and safety” is of utmost priority.

They’ll be working with the canteen operator to ensure that the stall owner takes “remedial action”, with regards to the infestation immediately.

Most of all, that all stall owners “comply with NEA regulations”.

Since Tian Yi Dian is not blessed with natural rodent killers, they would have to step up efforts to rid themselves of unwanted pesky neighbours.

Our office, on the other hand, is definitely well-staffed. 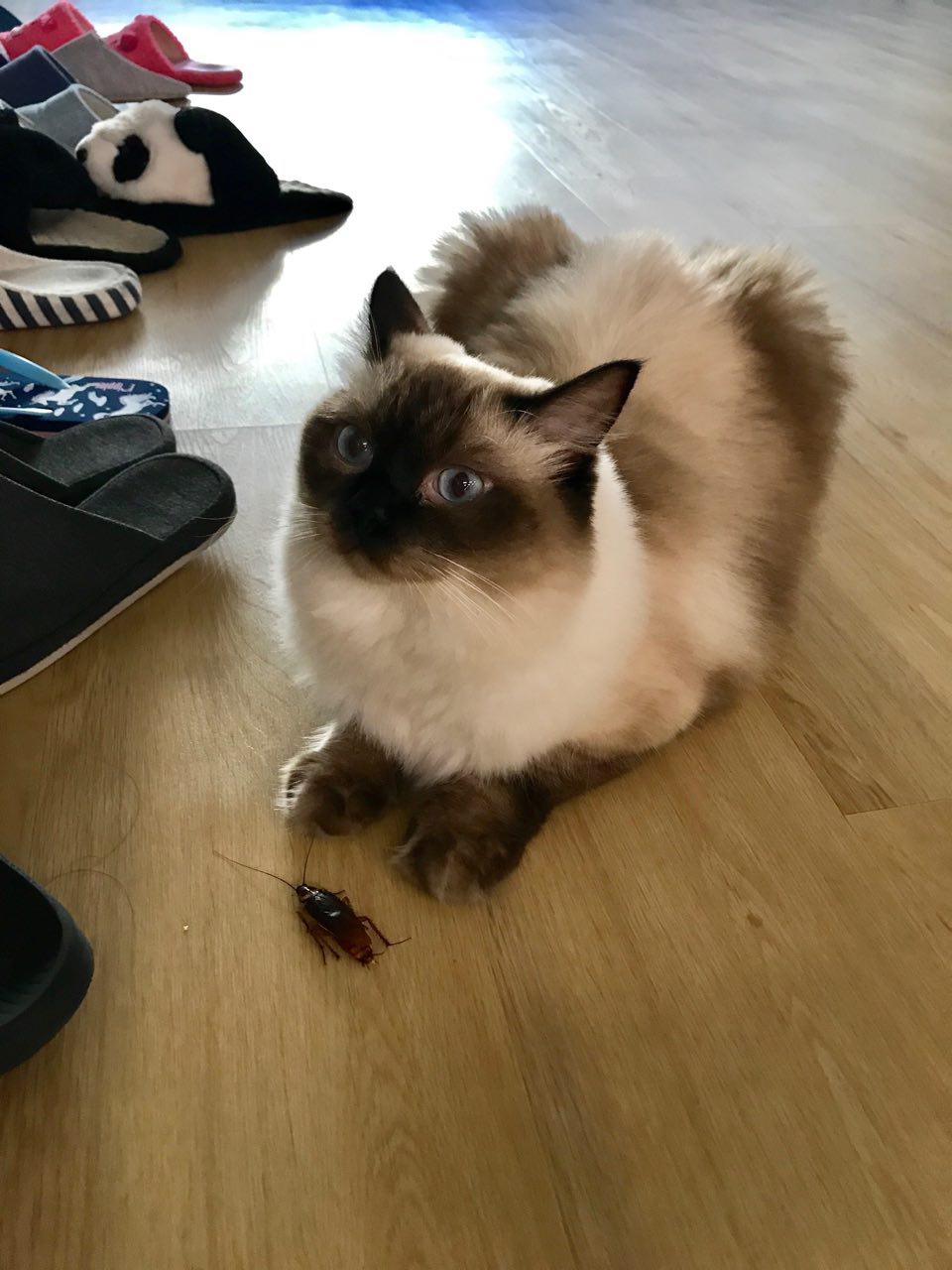 By ensuring cleanliness, we hope they’ll gradually win back the trust of students who frequent their stalls.

NTU students who frequent Canteen 13 however, are reminded to start looking for cai fan alternatives for the next 2 weeks.