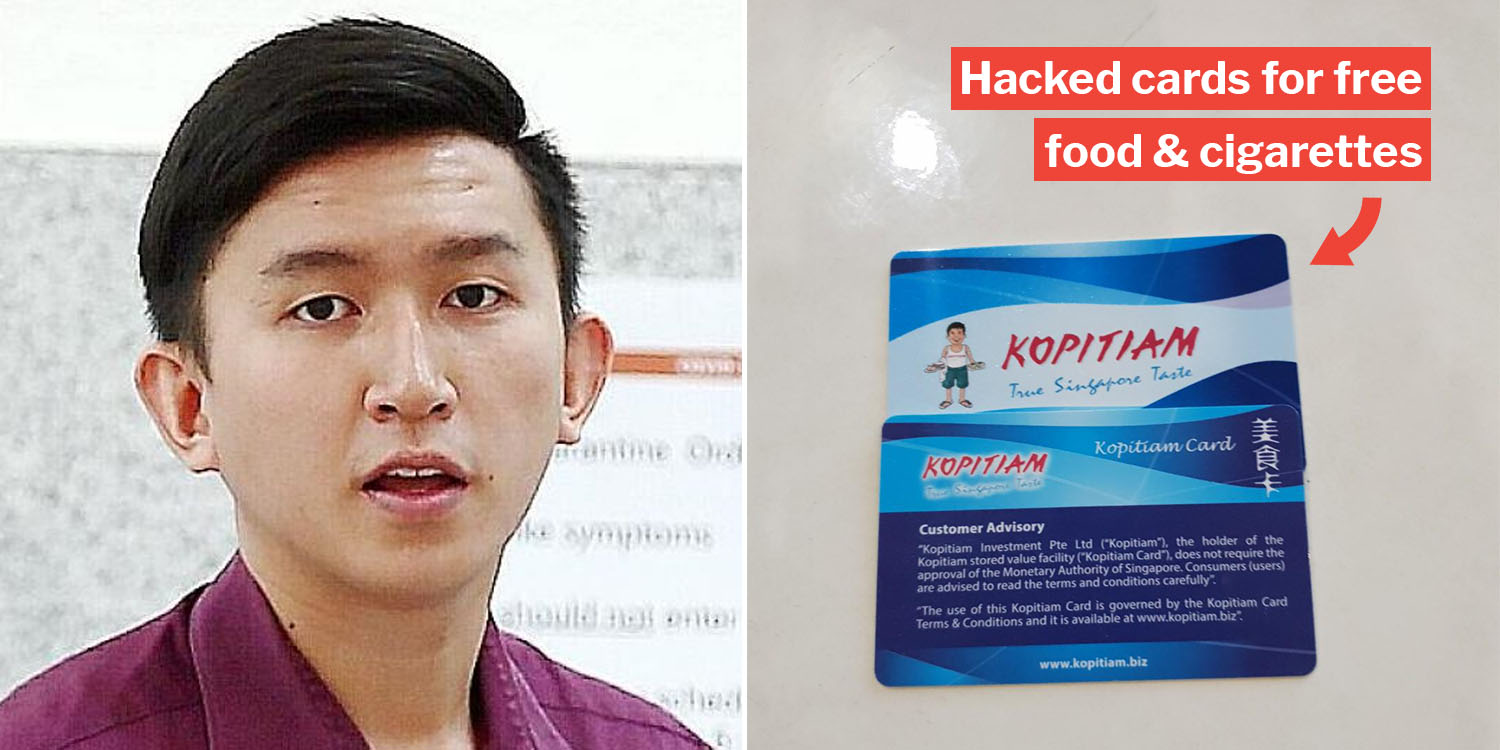 All of us have little life hacks to cut down on living costs and make things more convenient. A scholar from Nanyang Technological University (NTU) took this to another level.

While many of us would be familiar with using the simple and legal process of using accumulated points to redeem vouchers, 25-year-old Tee Chin Yue tampered with Kopitiam cards so he gets food and cigarettes FOC. 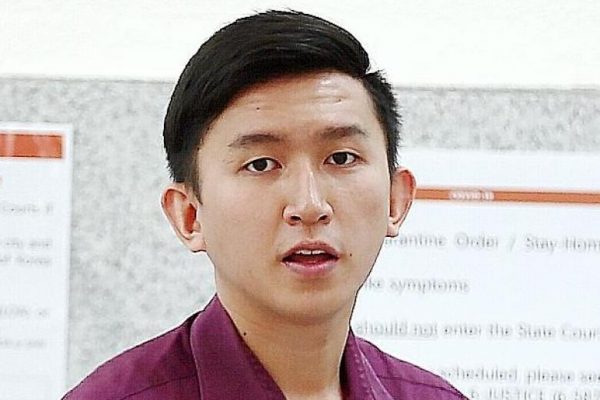 That’s illegal, for you kids thinking of doing the same.

He exploited around S$80,800 from Kopitiam before his arrest in 2017, according to The New Paper.

Despite his dishonest acts, Tee’s company said they’d retain him regardless of the sentence meted out.

The NTU alumnus reportedly started hacking back in 2015 when he was studying for his computer engineering degree under the prestigious ASEAN scholarship.

Tee first learned how to take advantage of the loopholes in value cards to get free air-conditioning in his NTU hostel, reports The New Paper. 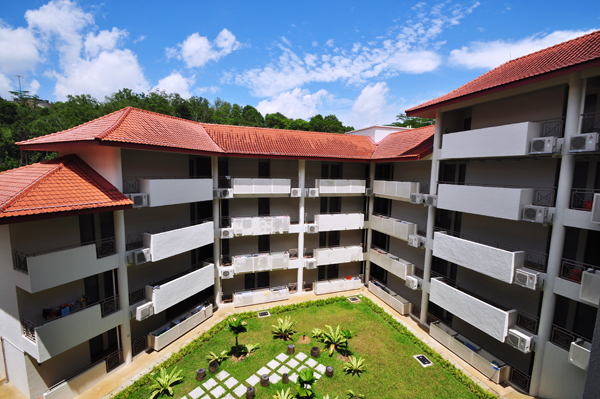 A hostel in NTU, for illustration purposes only
Source

In Aug 2015, Tee found he was able to transfer his hacking skills to Kopitiam cards and got food and cigarettes for free using the newfound loophole. He apparently tempered with the cards’ numbers to avoid getting caught.

Tee managed to get away with his dishonest acts for nearly 2 years until 24 Jul 2017.

NTU scholar made it a lucrative business

In addition to his personal exploitations, Tee also turned it into an online business through listing site Carousell.

He did this after discovering that hacked Kopitiam cards could be used to top-up Singtel pre-paid SIM cards. 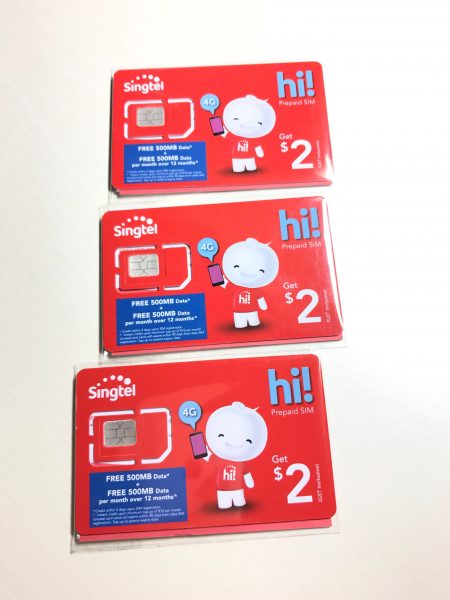 He amassed close to $34,000 through his Carousell business after hacking more than 180 pre-paid cards.

After the police uncovered his crimes, Tee returned the money he cheated to Kopitiam.

He had since graduated from NTU and is now working with Trusted Services, a subsidiary of Temasek Management Services. 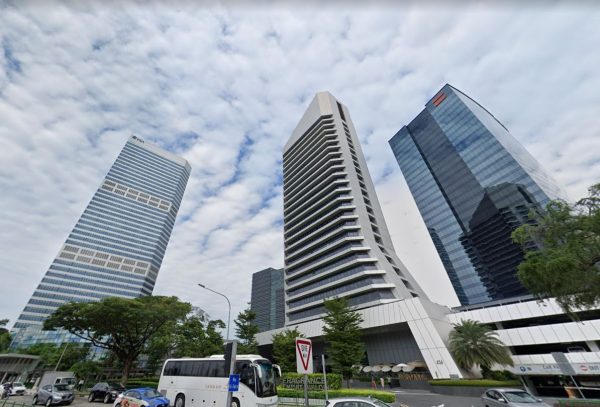 Even though he compensated Kopitiam with the exploited money, the prosecutor believes that he should be sentenced to at least 14 months in jail.

However, Tee’s lawyer is pleading for a second chance, adding that his final thesis did include a solution to this gaping flaw in the system.

Furthermore, his employers are intending to retain him despite the sentence that he needs to face.

Tee will be sentenced on 1 Apr.

Being smart is one thing, but using it for the right reasons is another.

Tee capitalised on his skills as a computer engineering student for an immoral purpose. His actions were motivated by greed, and shouldn’t be tolerated.

We hope the court will hand Tee an appropriate punishment come next month.