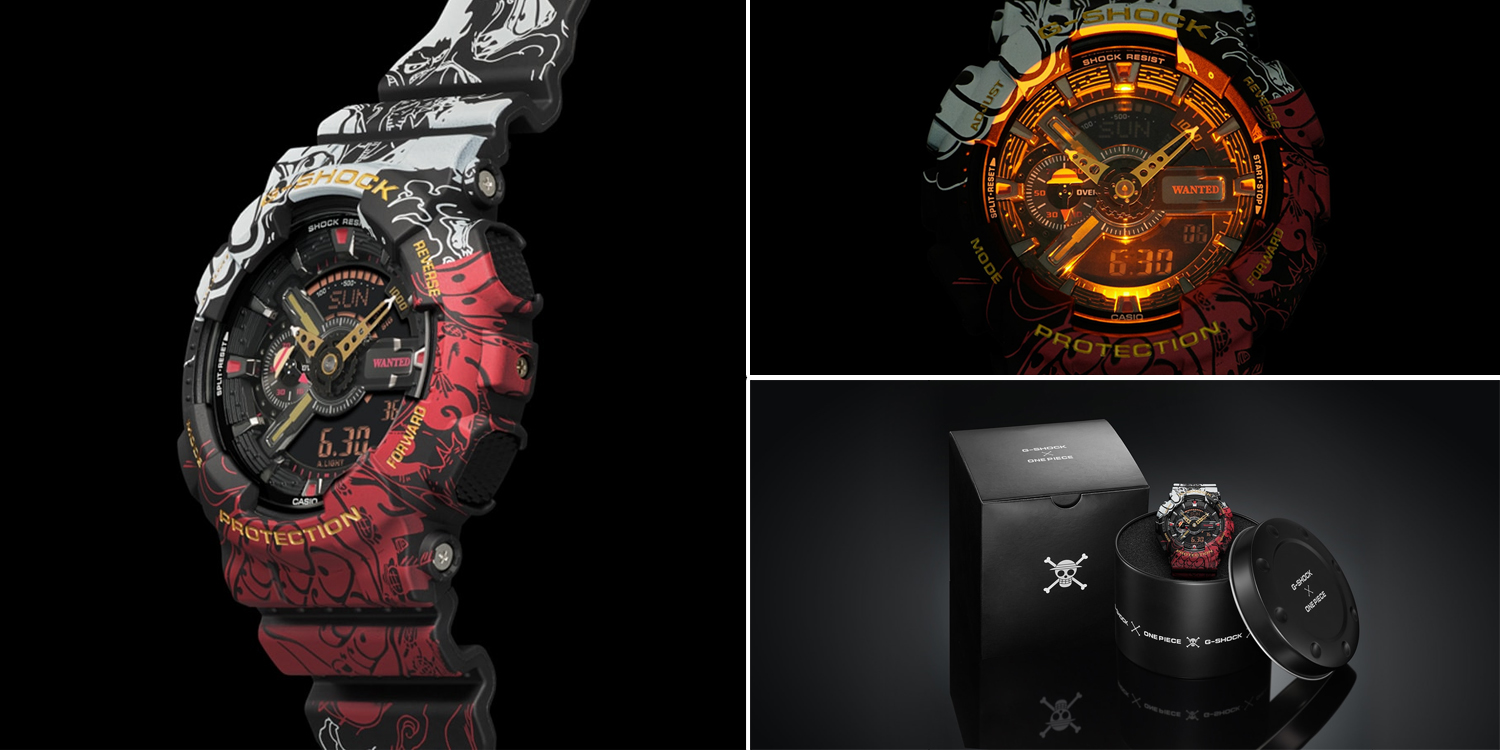 Casio and its flagship G-Shock line of watches are no strangers to collaborative projects, having worked with the likes of Gundam and Avengers.

After nearly a month of teasing, Casio finally unveiled the designs for its latest collaboration with One Piece.

Behold, a red-white-black timepiece that pays homage to the Straw Hat captain and his formidable gomu-gomu techniques. 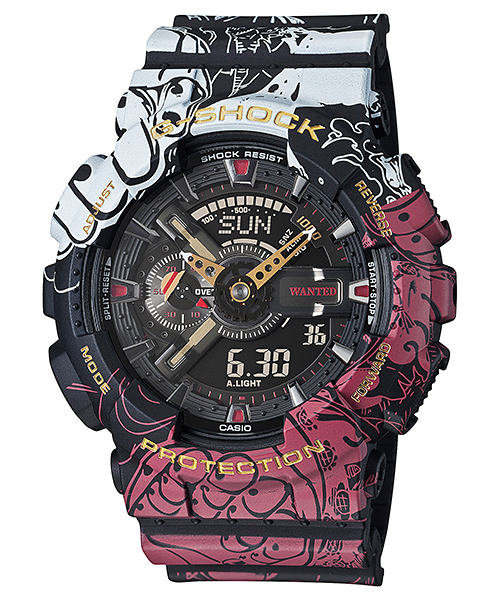 One Piece G-Shock watch has ‘easter egg’ from manga

The design of the watch’s face and strap may look complicated at first glance, but you’ll find some pretty familiar scenes from the manga if you take a closer look. 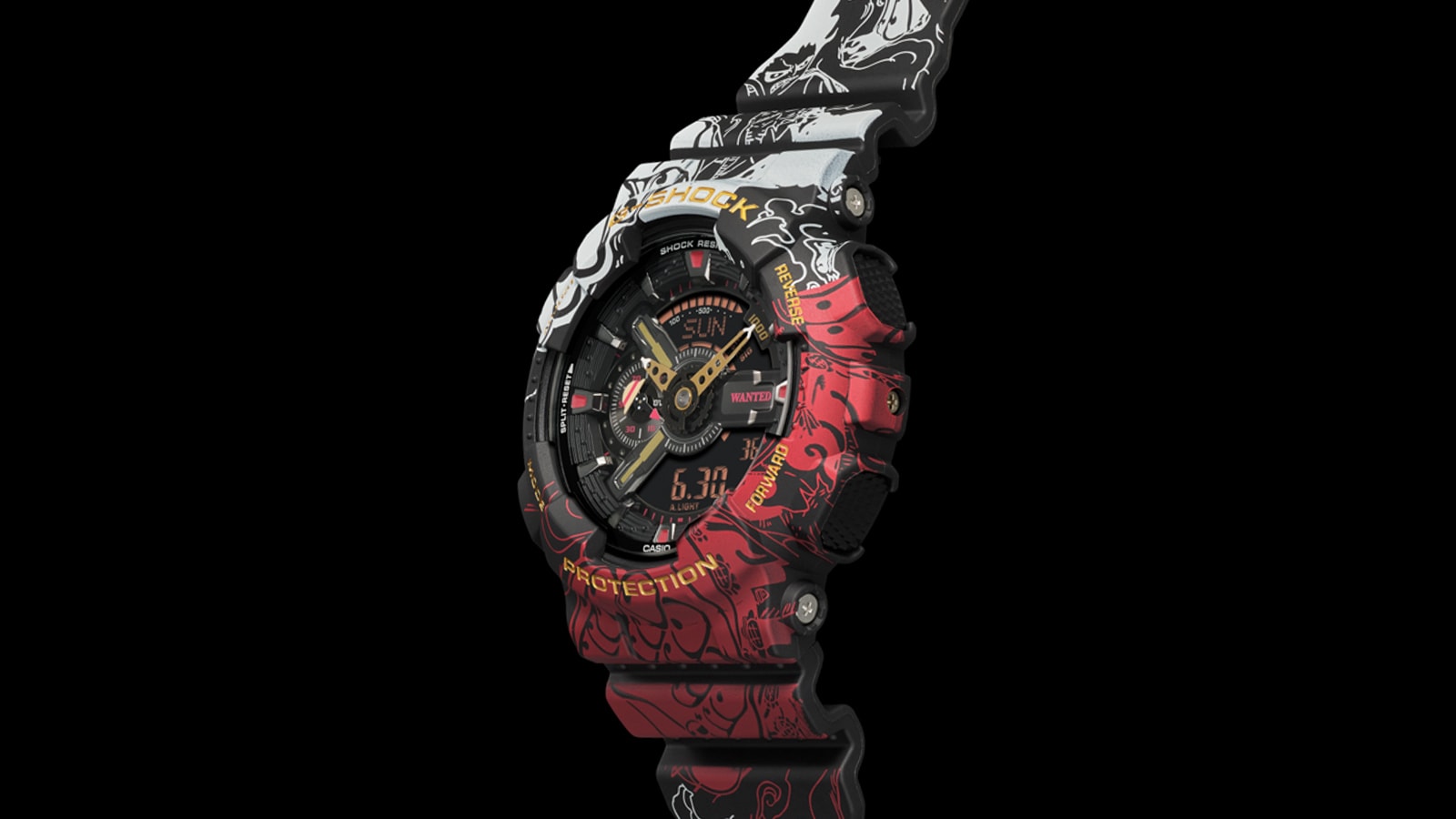 The topmost section of the strap is basically a cropped image of Luffy as he prepares his body for Gear Third. The 2 sections south of it pay homage to Luffy’s Gear Fourth with his body imbued with the formidable Busoshoku Haki. 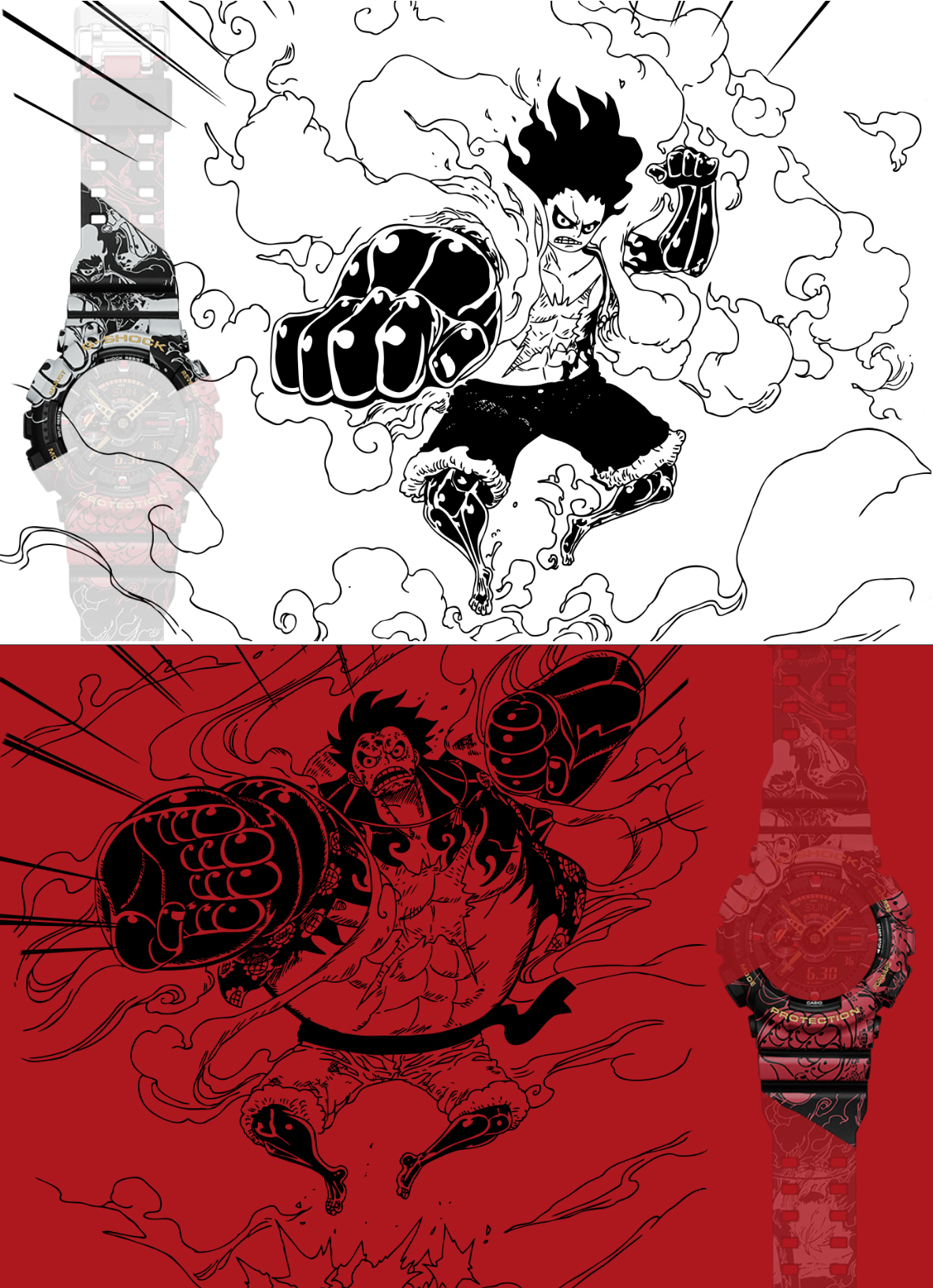 Then we have the future Pirate King’s iconic stance as he accelerates his blood flow in preparation for Gear Second. 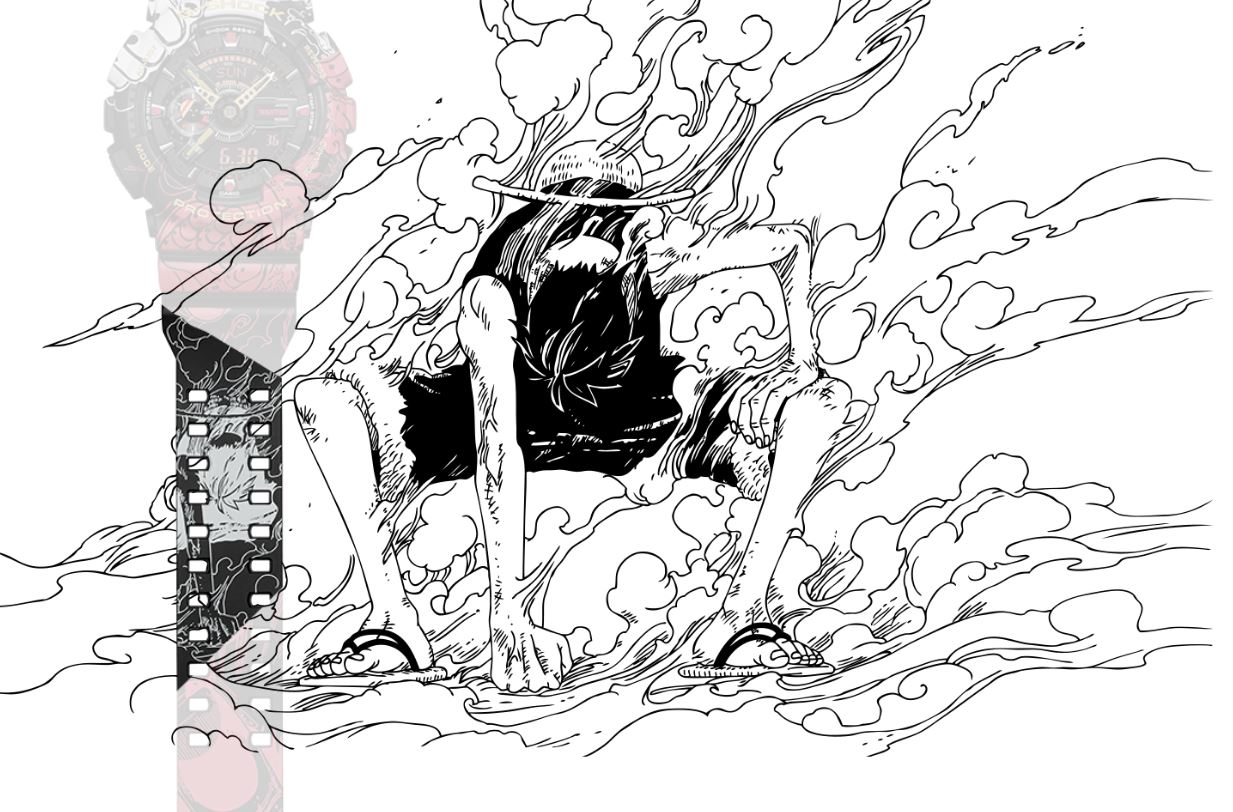 The final section shows Luffy with his hilarious shocked expression, possibly after he had a look at just how dope the design of this watch is. Apart from the One Piece Easter eggs that hardcore fans will appreciate, the watch also comes with distinctly golden ‘hands’ so you’ll be able to tell the time easily. 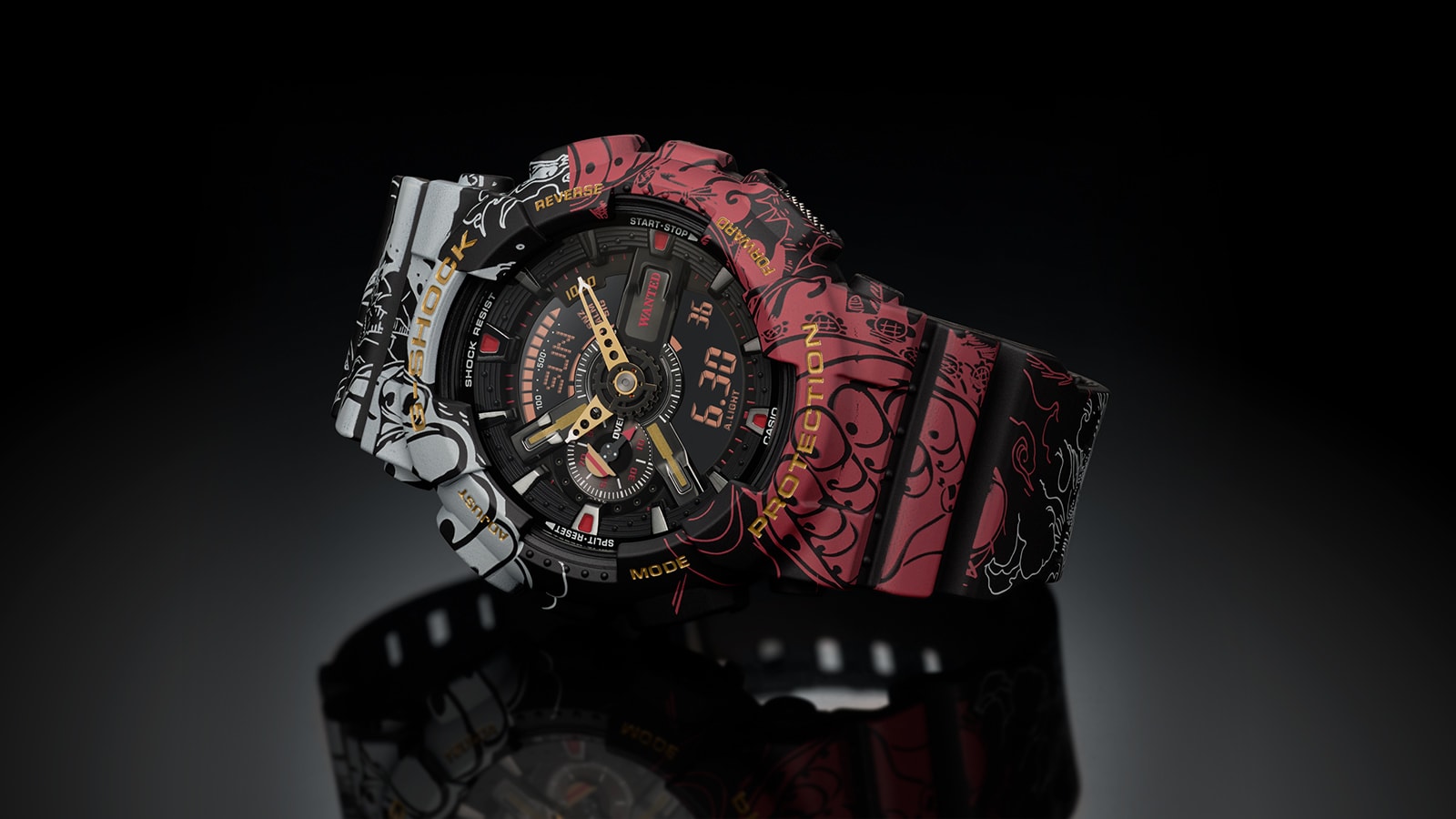 The subdial on the left even has a tiny hand ‘wearing’ Luffy’s iconic Straw Hat. 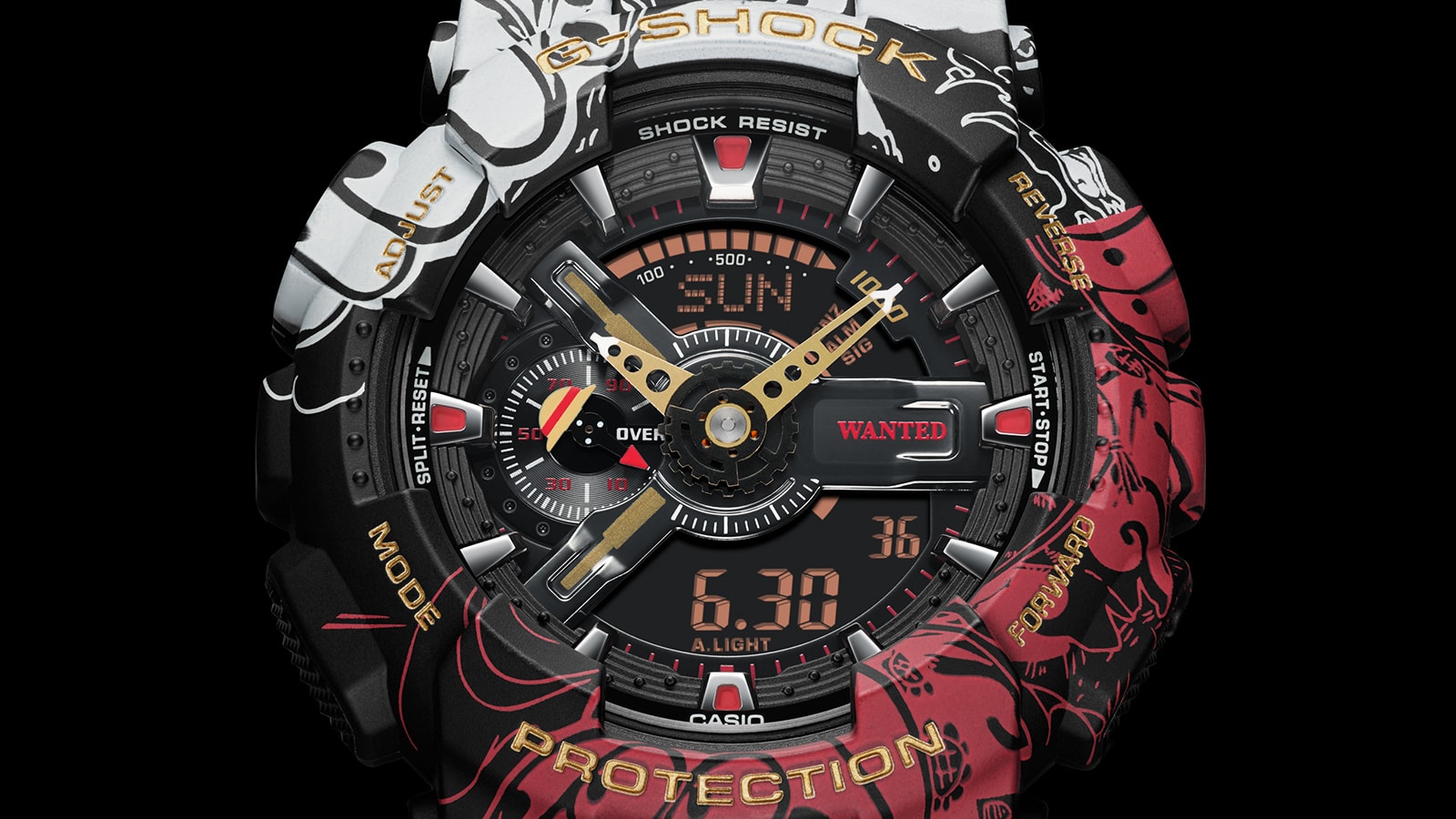 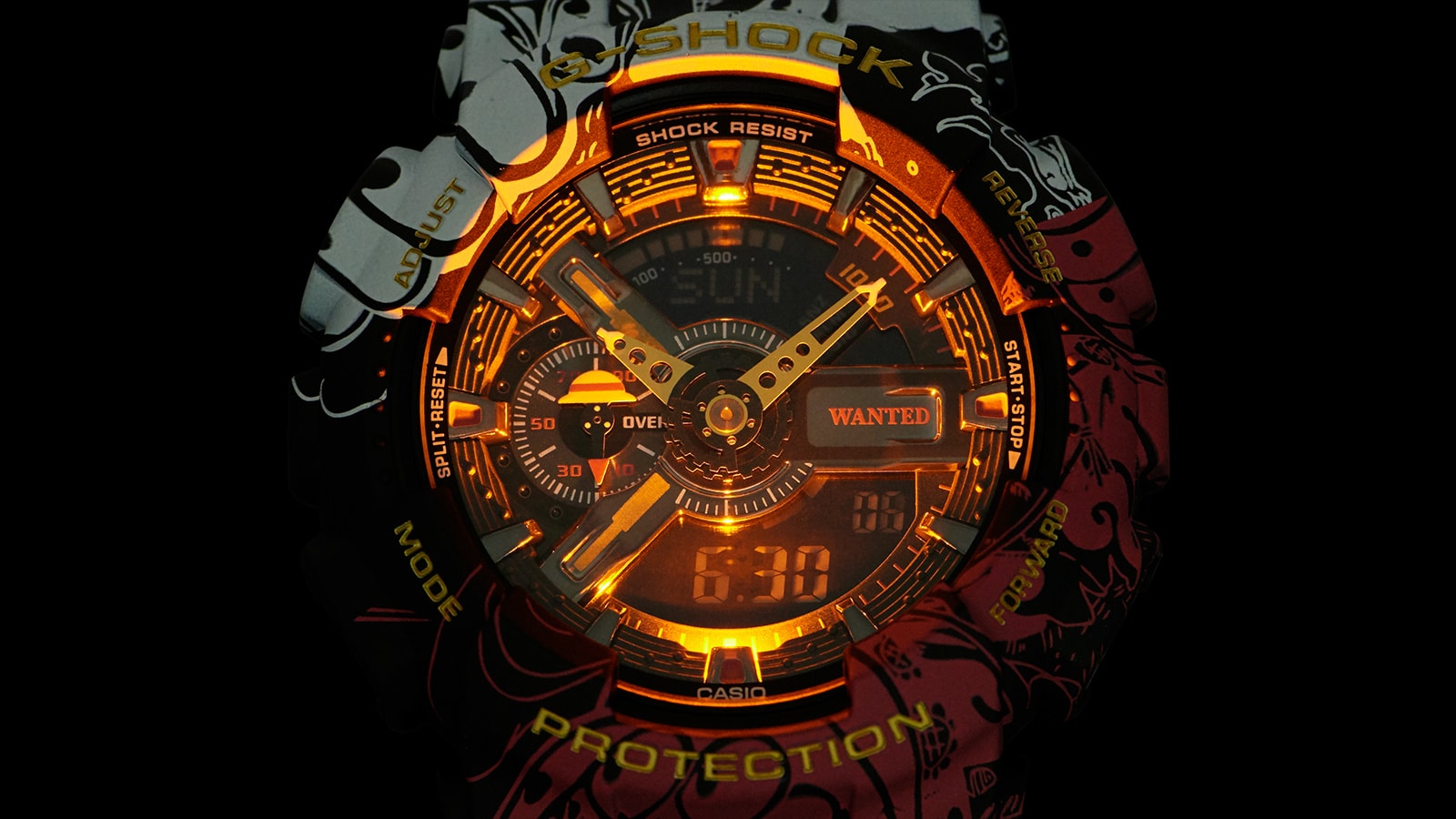 This limited-edition watch comes in a sleek black case lined with soft foam to protect it from knocks and scratches. 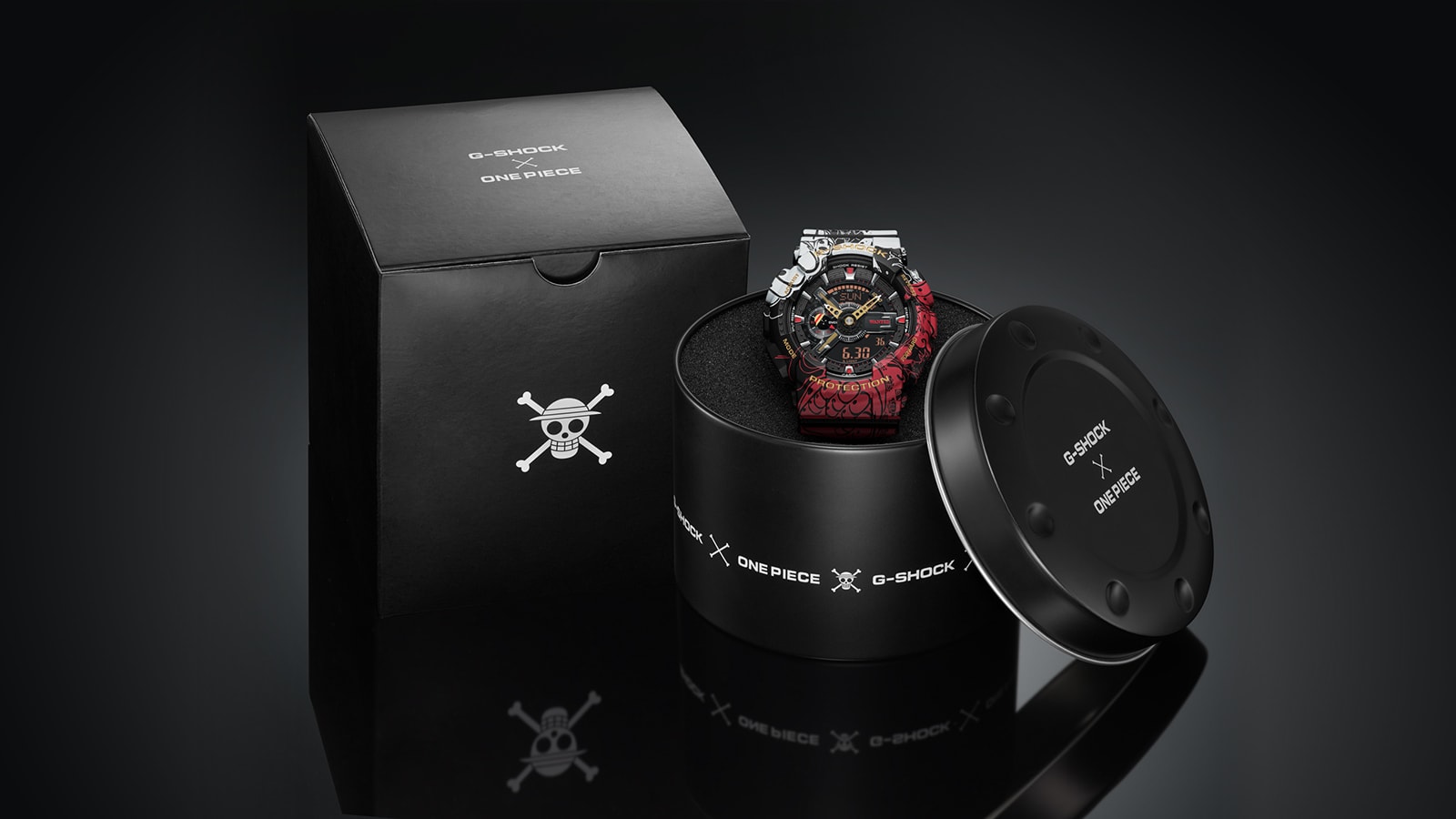 Unfortunately at the time of this article, the pictures appear to be just a preview of what’s to come and the timepiece is not yet available for sale online. 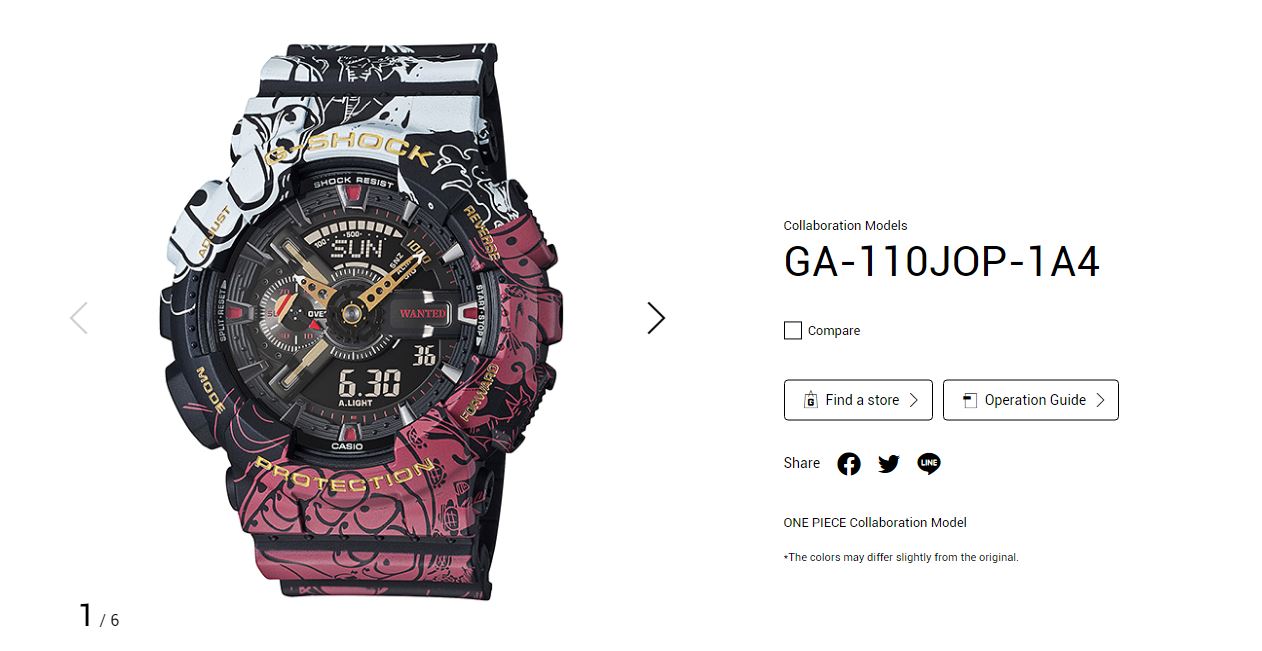 That said, we’ve reached out to Casio Singapore to enquire on the watch’s availability in Singapore and will update this article when more information is available.

Till then, if you’re a hardcore One Piece fan dying to get your hands on this collectible timepiece, you might want to consider Casio’s webpage every so often for the latest updates.

Great for CNY too!

If you’re a die-hard One Piece fan or know someone else who is, this is a great accessory that you can wear on your casual day out without announcing to the whole world what your favourite anime is.

With its loud red accents, this can also be worn during Chinese New Year too. Who knows, you might find that one cousin who loves One Piece just as much as you, so you won’t struggle as hard to find common topics to talk about.