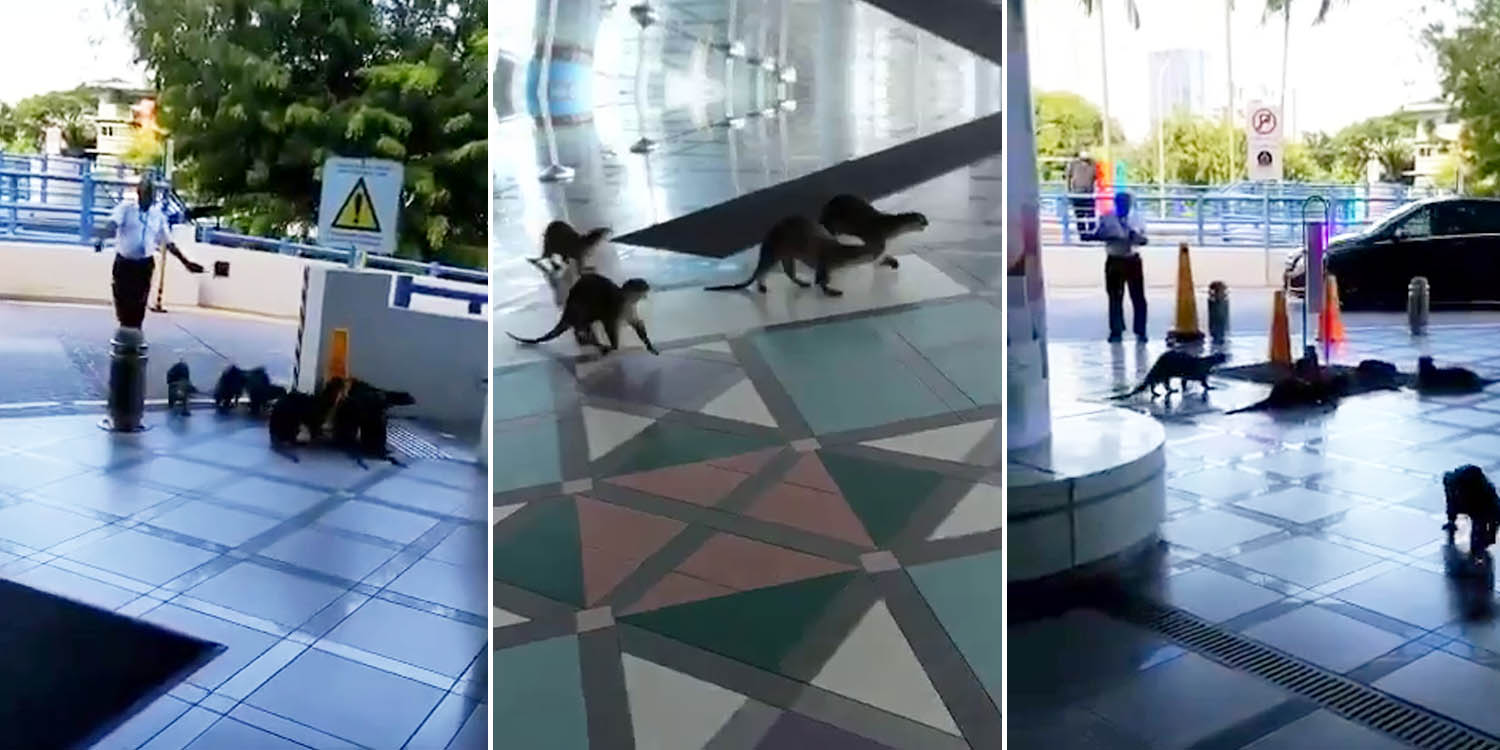 Otters are precious little creatures in Singapore’s urban jungle. If you’re lucky, you get to chance upon them making random visits at different places in the city.

Remember the ones that were spotted livin’ the high SES life at a Newton condo?

They’re back again. This large Zouk otter family recently scurried their way to the lobby of KK Women’s and Children’s Hospital, and right into our hearts.

While they didn’t have a swimming pool and koi fish to feast on, at least they had a kind security uncle stopping traffic for them, keeping them safe.

In the 1-minute video, we first see the otters scampering about the hospital lobby. It’s as if they are keen on exploring beyond the entrance. 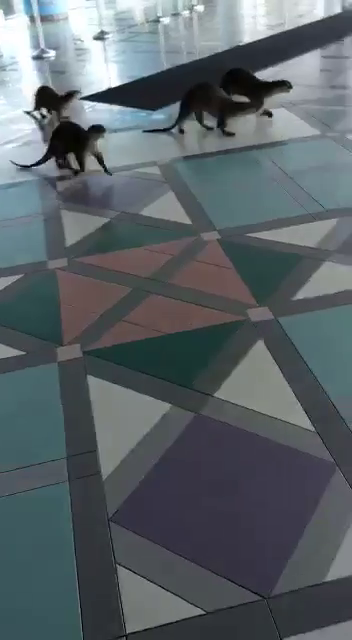 We hear a voice behind the camera making an “oi” sound, perhaps to chase away the otters so they don’t intrude. It’s understandable, after all, hospitals do have a no-visitor policy right now due to Covid-19. 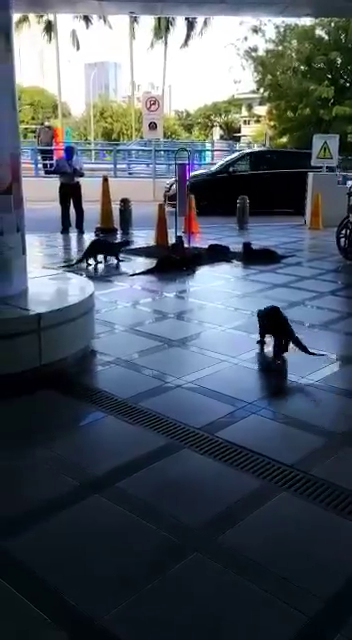 Looking a little lost, it seems like they have no choice but to leave the premises. Luckily, the kind security uncle stops traffic for them to keep them out of harm’s way. 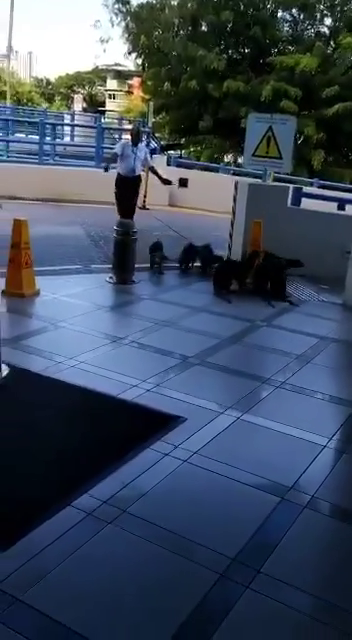 Once the coast is clear, the otters systematically stroll along the sidewalk, leaving KK Hospital behind them. 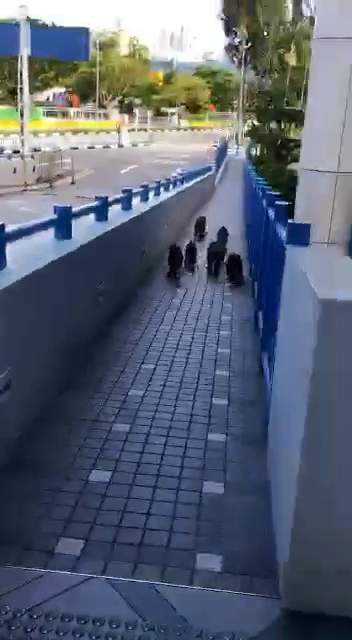 Not sure where they were headed to next, but we do hope they made it home safely.

According to Otter City on Friday (8 May), they confirmed that the Zouk otter family is the same as the one recently spotted at:

The dedicated otter-loving community page shared that the Zouk family gets around Singapore via one major canal — Rochor River. 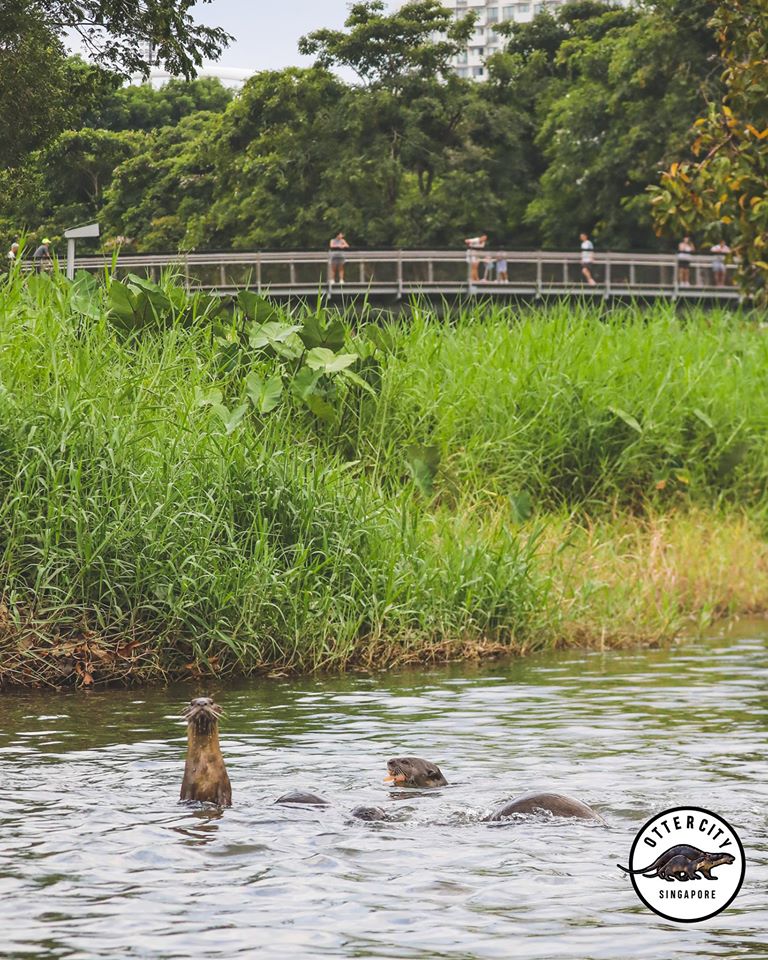 By just casually cruising their way through the canal along Bukit Timah, they are able to return to their home at Singapore Botanic Gardens. 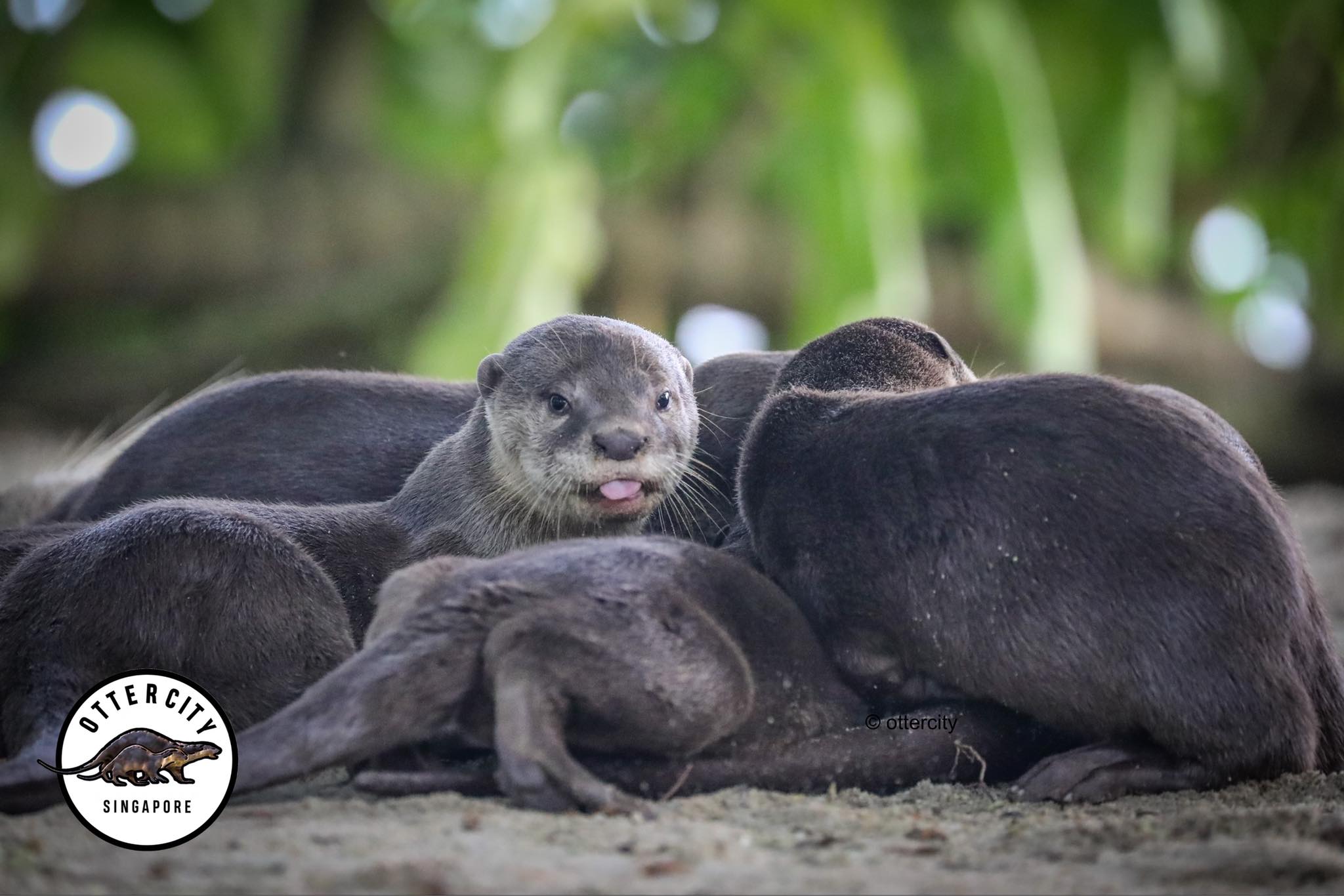 They described the experience akin to a “day tour to go sightseeing and explore new places.” You can open up Google Map and try to guess where their next adventure would take them. 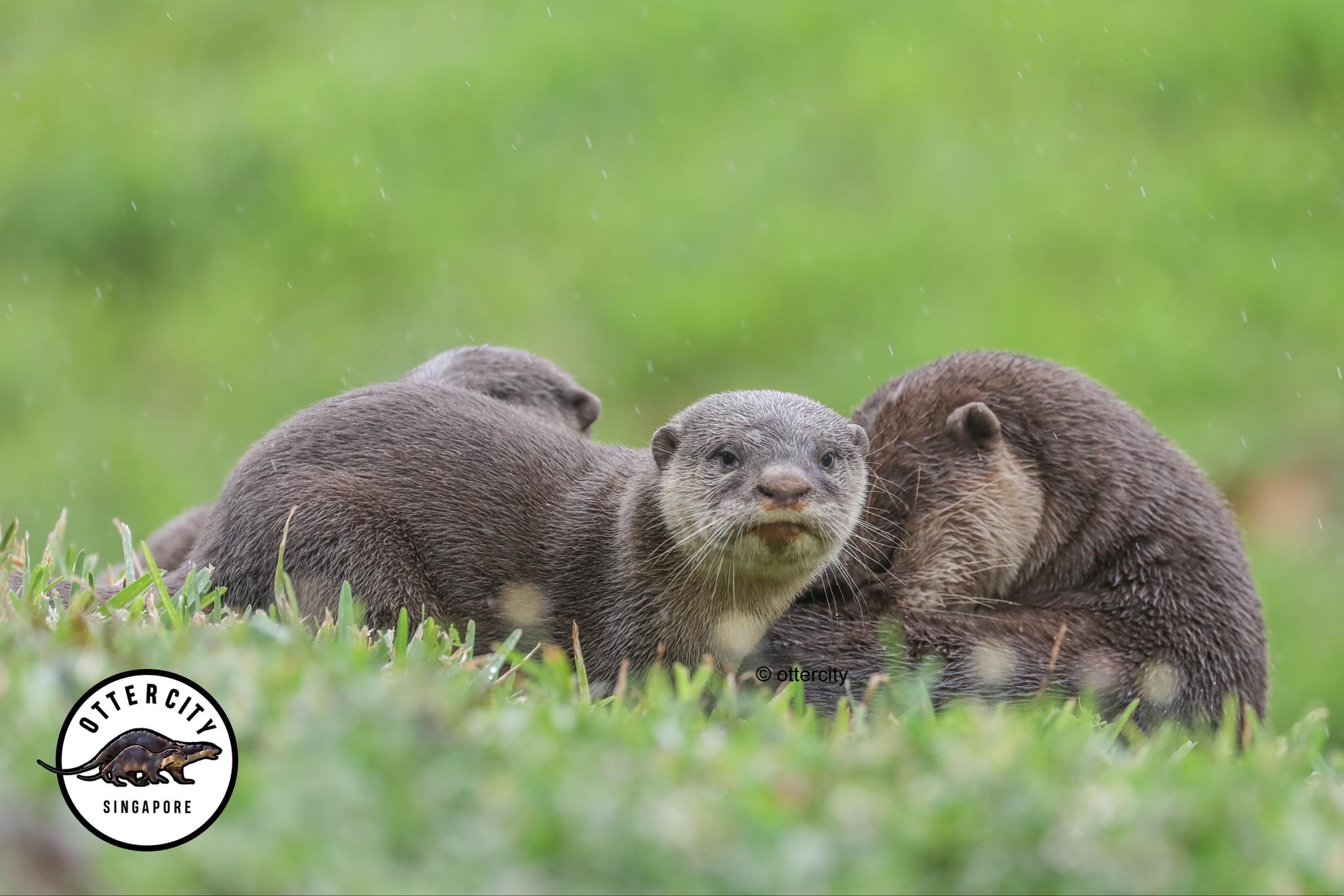 The Marina family used to be frequent a huge garden – Kampong Java Park – just behind the hospital before it was closed forever in 2018 due to the North-South Corridor project.

Having lost their familiar lepak spot, perhaps the father of the Marina family had nowhere to go and ended up leading the pack to the front lobby of KK Hospital.

Call Otter City, ACRES or NParks if you see otters

If you ever chance upon any otters, do remember to give them space instead of cornering them, advised Otter City.

While everyone’s stuck at home due to ‘Circuit Breaker’ measures, perhaps now’s the best time for wildlife like otters to go roaming.

So, bask in all that sunlight and fresh air on our behalf, little ones.