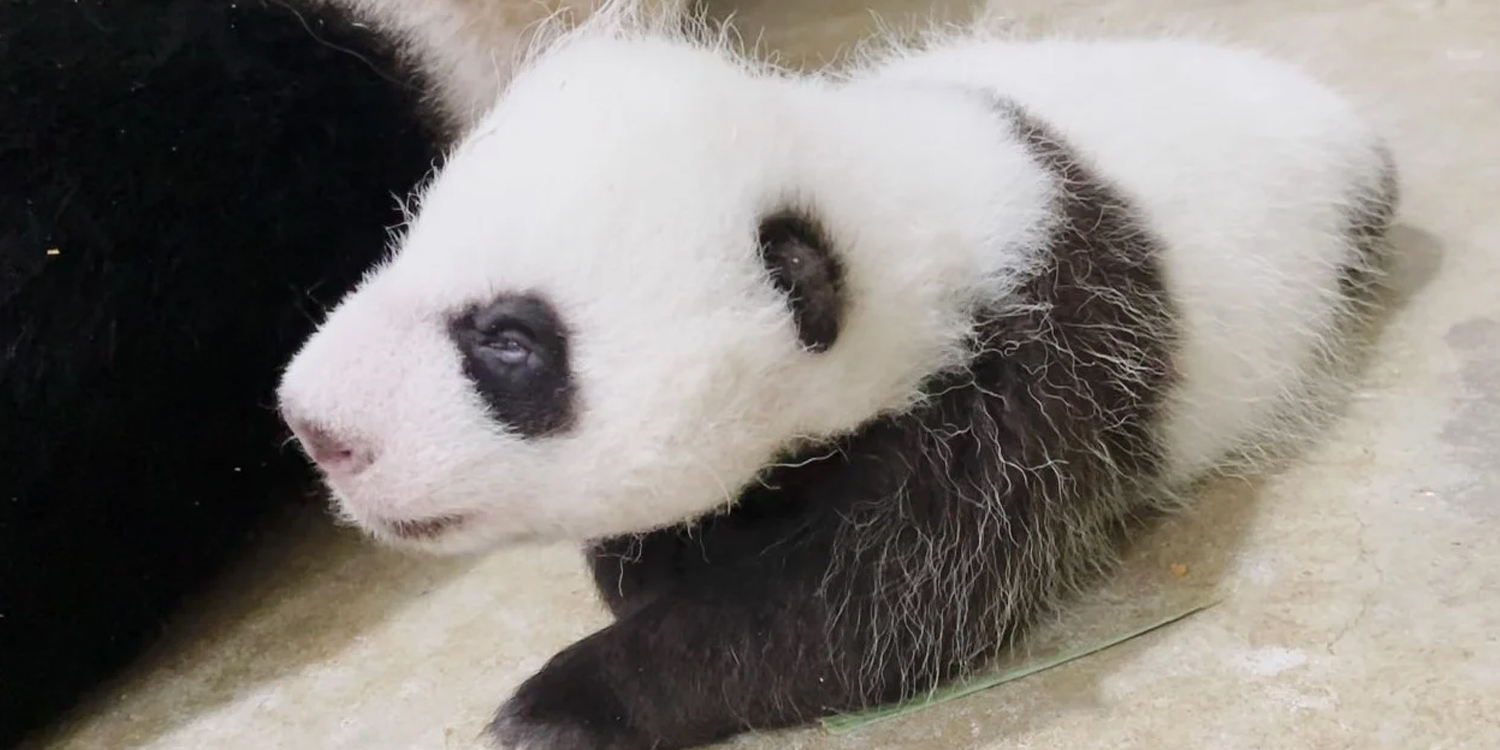 Since then, the public has been kept up to date on the cub’s developments, thanks to pictures and videos by the Wildlife Reserves Singapore (WRS) media team.

Though most of us may have seen the baby panda by now, the cub himself has yet to opened his eyes to see the world around him.

This changed on Wednesday (22 Sep), when the little one opened his precious eyes for the first time. The cub has also bulked up considerably since the last update and currently weighs close to 2kg.

Panda cub opens his eyes for the first time since birth

In an update on Friday (24 Sep), folks from WRS said the panda cub has opened his eyes for the first time. 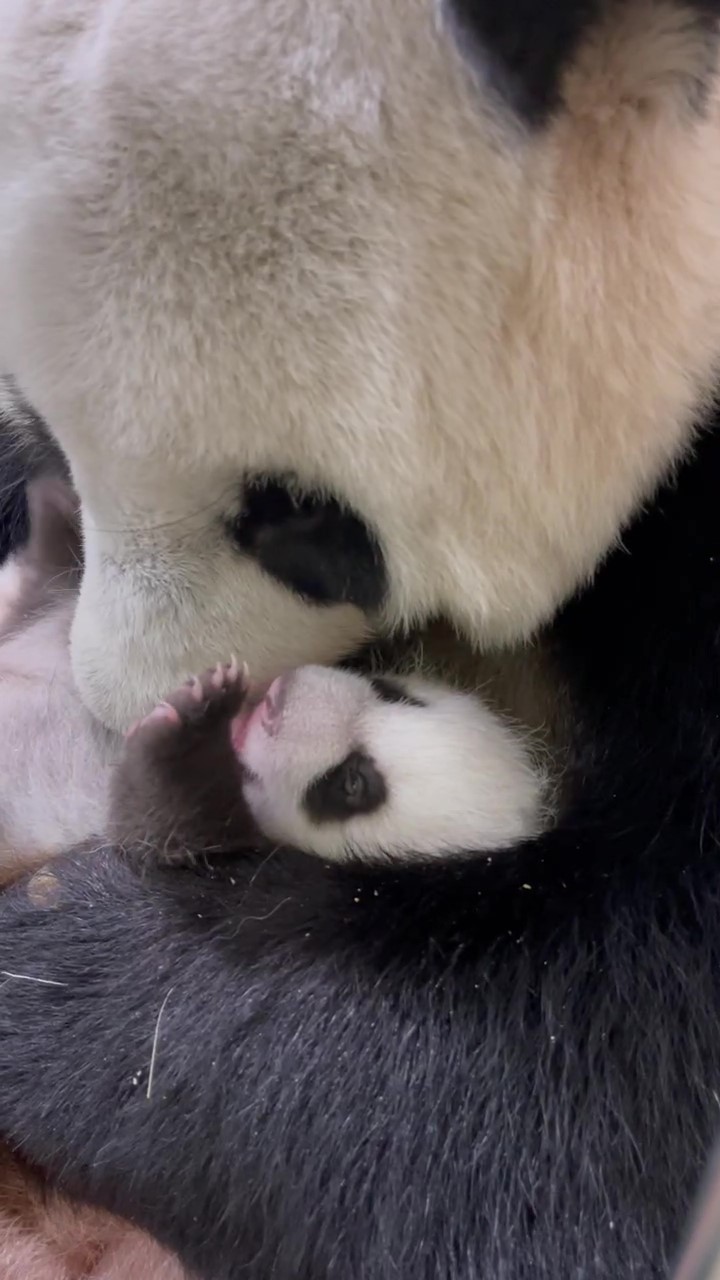 This reportedly occurred on Wednesday (22 Sep), more than a month after his birth.

According to National Geographic, pandas are born blind and only open their eyes from the 6th week.

Their ear canals subsequently open at the 2-month mark.

WRS also gave an update on the cub’s weight, which currently stands at 1.87kg, 370g more than the previous week.

Born on 14 Aug to parents Kai Kai and Jia Jia, the cub emerged from his mother as a pink and delicate baby.

The male cub has since undergone tremendous growth, with the signature black-and-white markings showing after just 2 weeks.

Much of his growth and development was apparently thanks to his mother Jia Jia’s superb parenting skills.

We’re glad that WRS is documenting every chapter of the cub’s growth. After all, it’s not every day that we see a panda growing up.

It’s heartwarming to see the panda cub opening its eyes for the very first time, seeing his parents and the world around him.

We hope he will continue growing healthily and that we can one day see him in person soon.