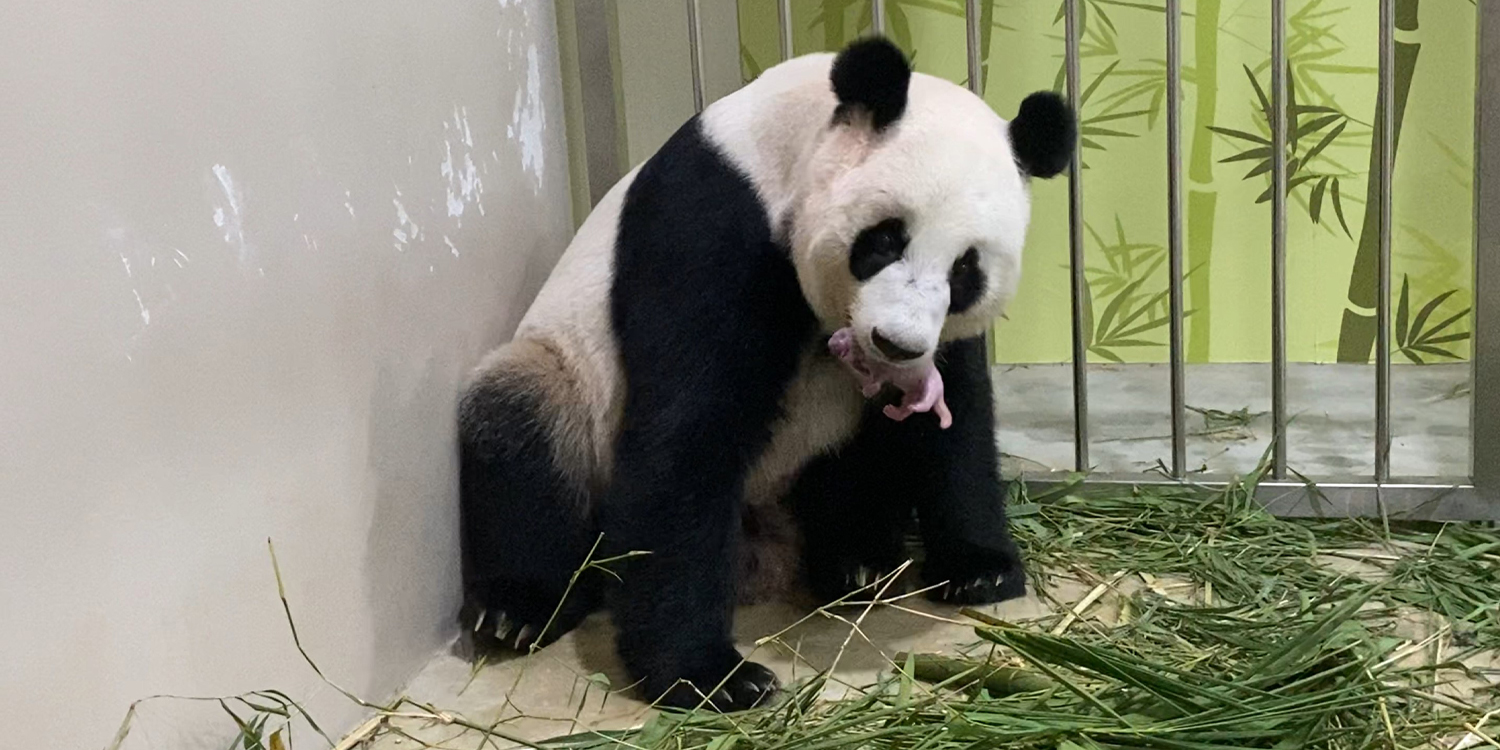 Their mating season started in April this year.

Kai Kai and Jia Jia, the pandas at River Safari, are some of Singapore Zoo’s most popular animals.

And now, a new addition to their family is about to steal the limelight. 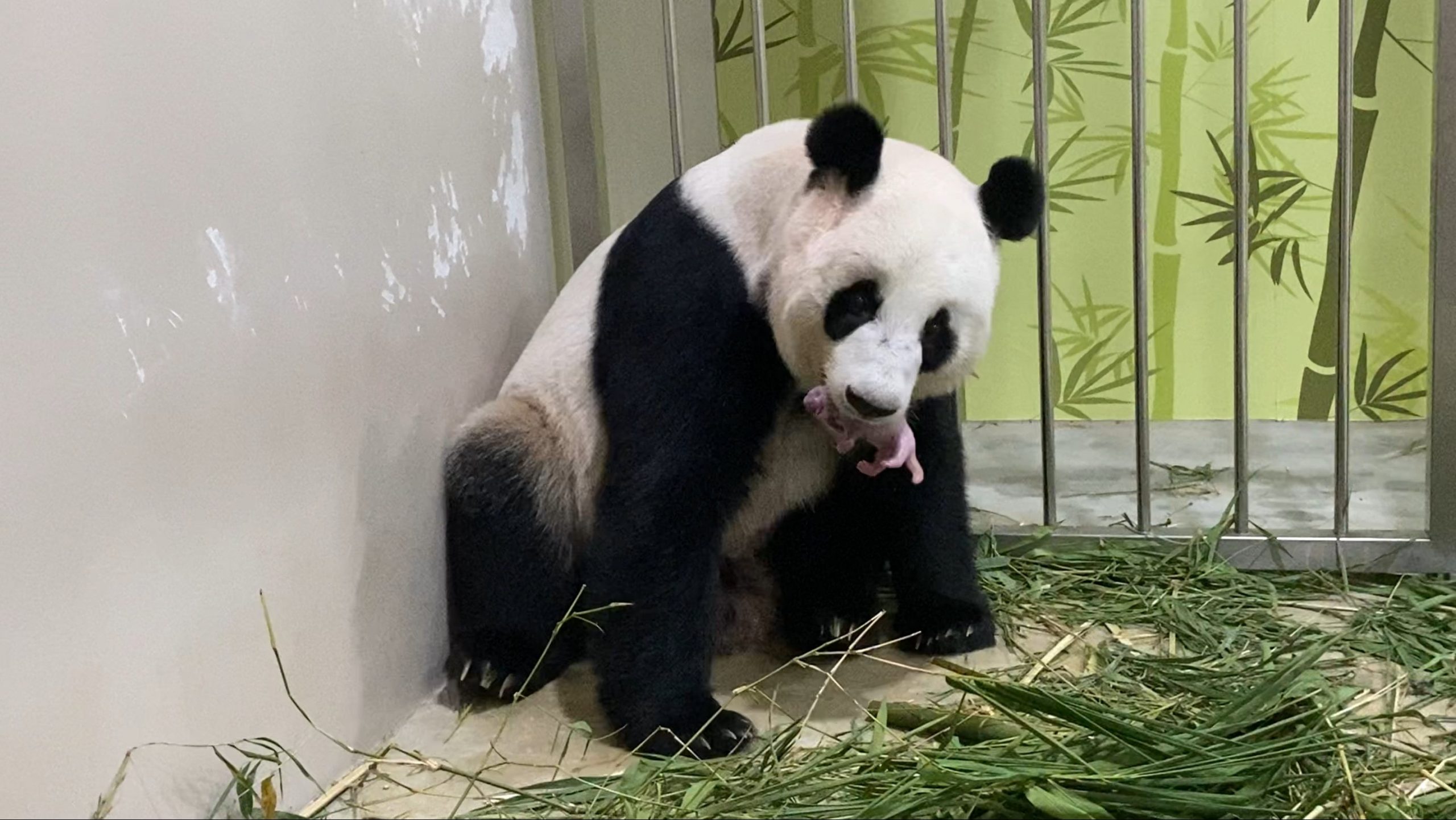 It was joyous news after 6 long years of numerous fruitless – or in this case, cubless – attempts.

The cub’s gender has yet to be determined and will be announced at a later date.

Jia Jia, the newly minted mum, is now in an off-exhibit den with her baby, taking the time to nurse and bond with the cub.

In April, 13-year-old Kai Kai and 12-year-old Jia Jia showed signs of being in heat and entered their 7th breeding season together.

WRS’s animal care team then worked closely with China Conservation and Research Centre for Giant Panda (CCRCGP) to begin a breeding plan for 2021.

The team was optimistic that the pandas would naturally breed this year after improving their mating techniques over the years.

But as the window of opportunity for a successful mating dwindled, CCRCGP advised WRS vets to perform artificial insemination.

A significant milestone for Singapore

According to WRS’ statement, Jia Jia’s pregnancy was first confirmed on 10 Aug when vets found a foetus with a strong heartbeat during an ultrasound.

WRS’s Deputy CEO and Chief Life Sciences Officer Dr Cheng said the pregnancy and birth of a cub is a “significant milestone” for Singapore in caring for the threatened species.

He added that it was the result of good animal care, assisted reproductive science, and the sheer perseverance of staff.

Dr Cheng then said the work continues as they support the first-time mother in raising her newborn cub. 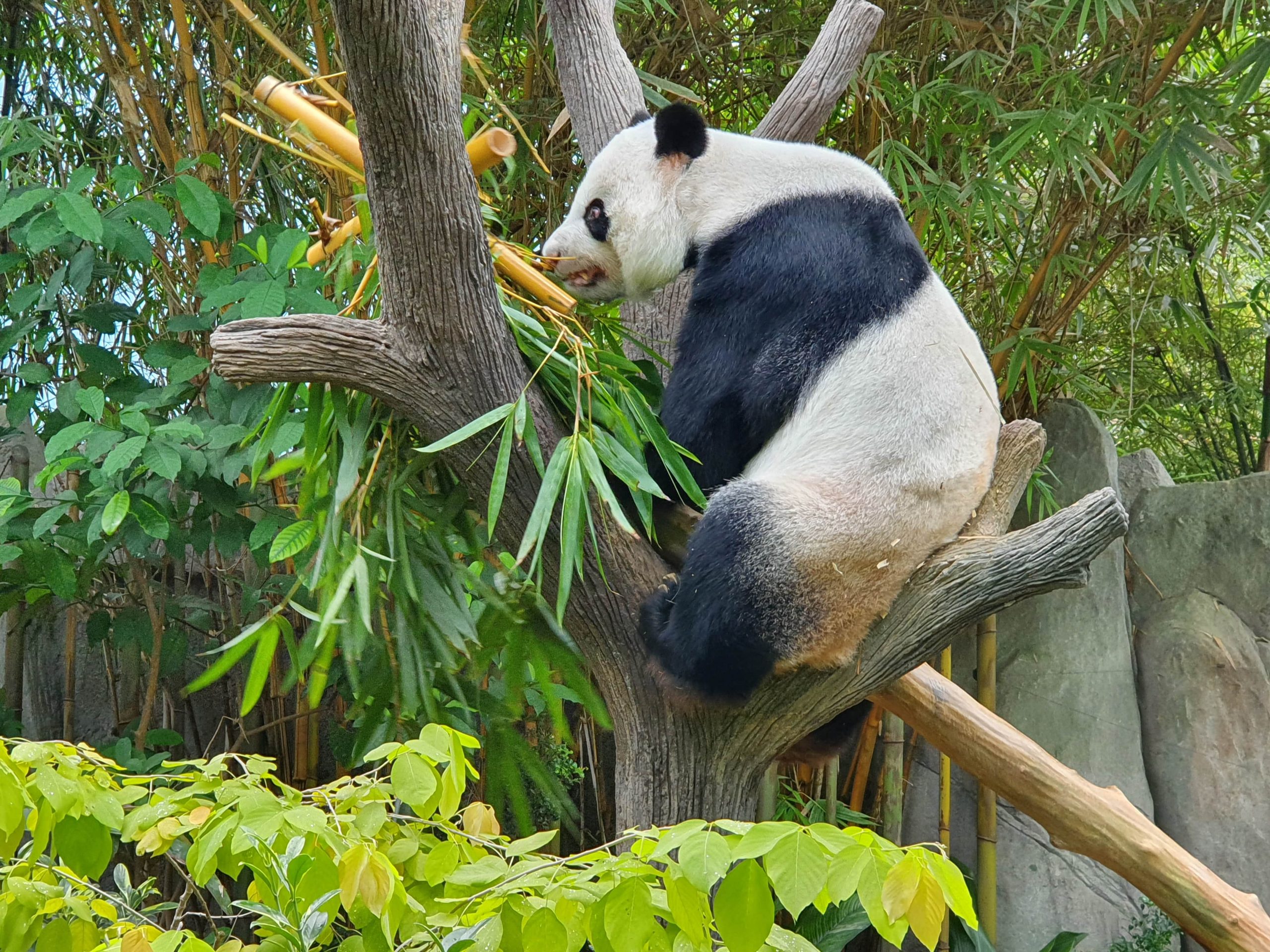 Although there are improvements, giant pandas remain a threatened species, and it is crucial to continue protecting them, WRS emphasised.

The birth of Singapore’s first baby panda is exciting news and cause for celebration, especially during National Day festivities.

Ultimately, we’re glad Jia Jia had a smooth pregnancy and birth. We can’t wait to visit the panda family and see the little one for ourselves.