In 2018, the owner of Platinium Dogs Club (PDC) – a local dog boarding service – was first exposed for neglecting the pets in her care.

According to The Straits Times (ST), the owner, Charlotte Liew, pleaded guilty to 4 charges for neglecting to care of the dogs.

On Tuesday (31 Aug), the owner of PDC, Charlotte Liew, was charged for causing harm to the dogs that she was supposed to take care of.

Liew was also charged for providing false information, obstructing the course of justice, and using her sister’s name to register the business which was also under another address.

ST reported that she was sentenced to 2 weeks’ jail and fined $35,700. Additionally, Liew was also banned from running pet-related businesses for a year.

The pet hotel Liew was running operated from a residential house in Bukit Panjang from 2018. Since then, numerous dogs have reportedly suffered under her care there and 2 even died.

Caused the death of 2 dogs in her care

According to ST, the owners of a Shetland sheepdog named Prince brought him to Platinium Dog Club on 16 Dec 2018. 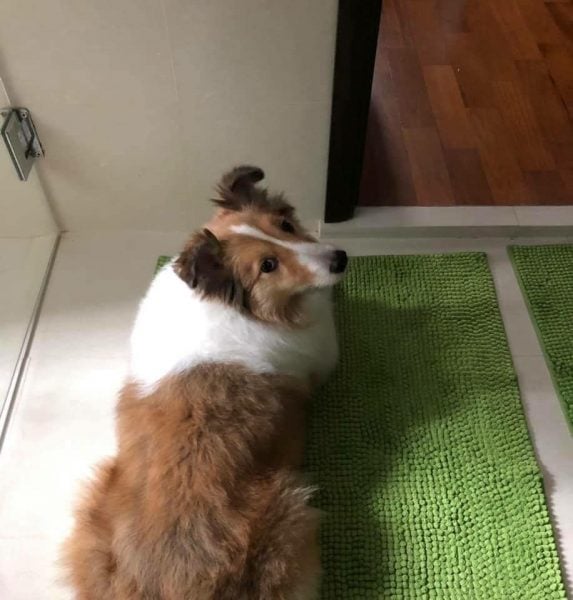 Instead of telling Prince’s owner the truth, Liew lied that he had gone missing. In desperation, Prince’s owner physically went to look for Liew, and even got on her knees to plead. However, Liew continuously ignored the owner. 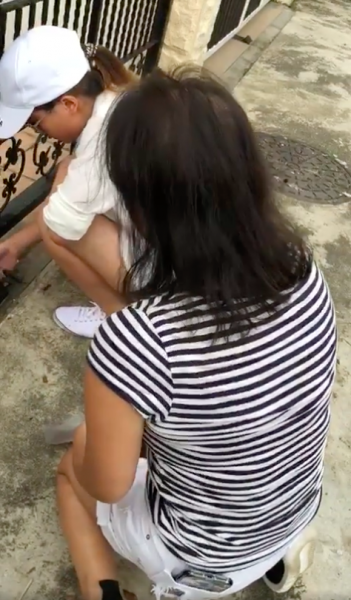 Upon questioning, Liew said that Prince died after another dog bit him.

Unfortunately, Prince’s death was undetermined because Liew had apparently cremated him on 24 Dec that year.

In another incident on 20 Dec 2018, Liew allegedly caused the death of another dog, a Jack Russell Terrier named QQ.

Since QQ suffered from acute pancreatitis in 2017, Liew was informed to only feed her with special low-fat kibbles given by her owner.

However, a week later, QQ was in terrible condition. 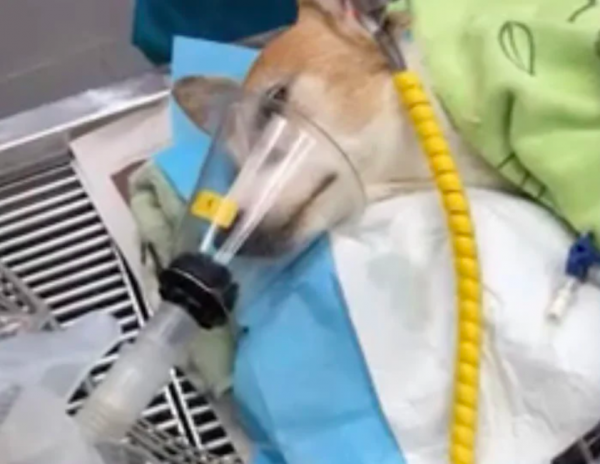 Even though Liew took her to a vet, QQ died a few hours later after acute renal failure.

Eventually, the pet boarding house was raided by the authorities after neighbours complained about incidences of pet mistreatment in the house.

The Agri-Food and Veterinary Authority (AVA) found 12 dogs and a rabbit in poor living conditions. Not only were the animals’ droppings all over the floor, but they were also found in hot and stuffy rooms with neither ventilation nor water, reported ST.

For each charge of neglecting the animals, Liew could have been jailed for up to 2 years and fined $40,000.

Research the background of petsitters

Do remember to research more into whoever you are entrusting your beloved pet to.

Though this case happened in 2018, we’re glad that the authorities finally clamped down on Liew’s irresponsible and harmful actions.

Hopefully, the dogs that have suffered under Liew are feeling much better and healthier now.

As for the dogs that passed away due to Liew’s neglect, we hope the sentence brings closure to their owners.