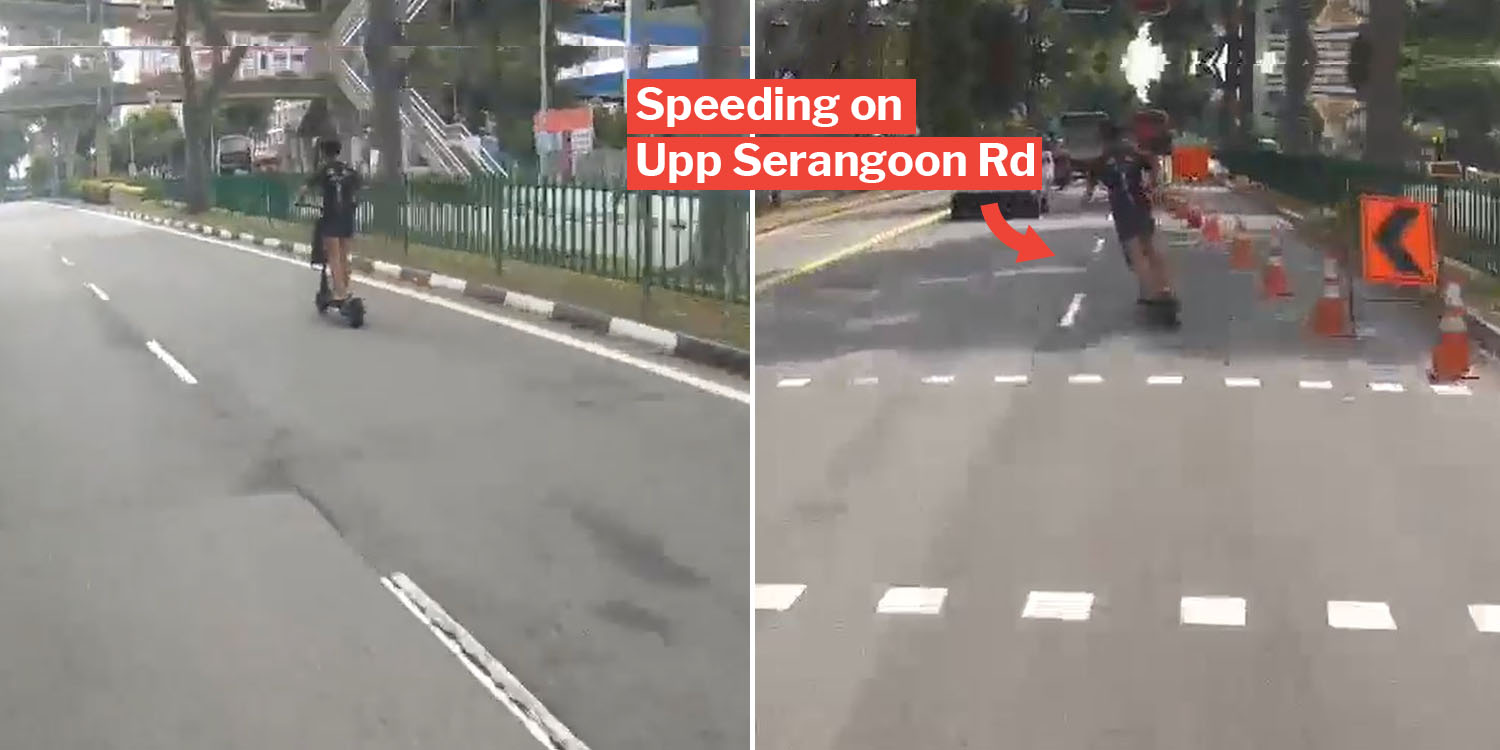 For many of us who grew up in the 90s, the closest thing that came remotely close to ‘Fast and Furious’ was probably our beloved Tamiya cars. 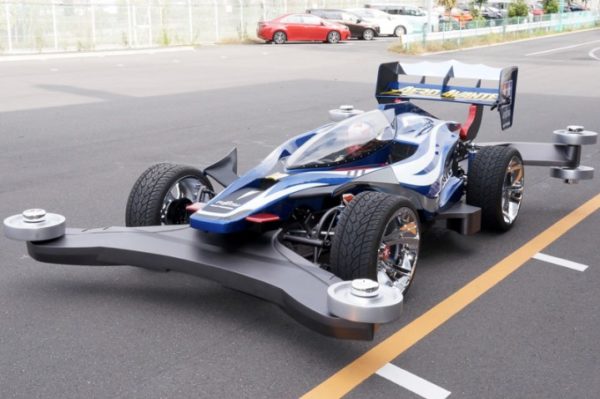 But the youngins today seem to have something else altogether to satisfy their need for speed.

On Wednesday (16 Oct), a 1-min clip was shared on the SG Road Vigilante Facebook group, showing what appears to be a YP on a PMD speeding along Upper Serangoon Road at a blistering pace.

You can watch the clip in full here.

According to the video description, the incident took place along Upper Serangoon Road, which stretches from Serangoon to Hougang.

The video, captured from a camera mounted on a motorcyclist’s helmet, starts out rather uneventfully as he remained stationary at a traffic junction showing the red light. 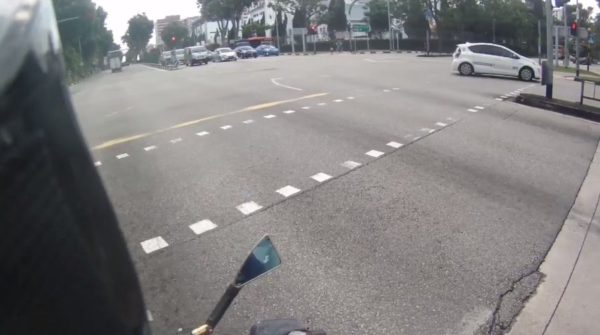 As the traffic light turns green, the motorcyclist accelerates dramatically, reaching 70km/h within a couple of seconds.

Out of nowhere, a PMD whizzes pass on the right adjacent lane at a blistering pace. 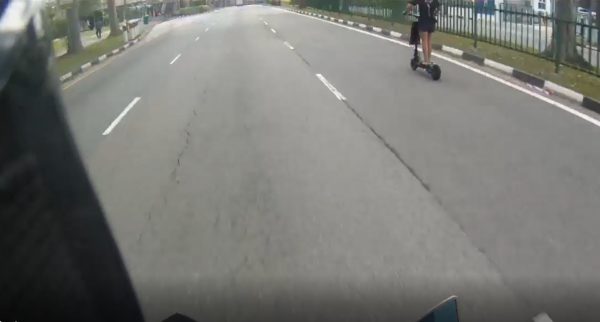 The motorbike continues to accelerate and reaches approximately 118km/h but was still unable to catch up with the speeding PMD.

This means that the PMD rider – who resembles a teenager – was going even faster than that, possibly upwards of 120km/h. 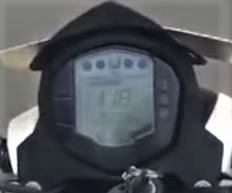 The motorbike was travelling at 118km/h, as shown on the meter
Source

The pair soon came to a section of the road where the rightmost lane was closed due to road works. 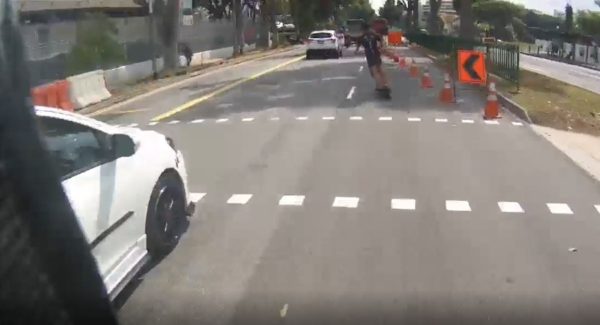 But the PMD rider wasn’t going to allow that get in the way.

He swerves skillfully to the left, cutting 2 lanes in one smooth motion before continuing his journey.

The PMD rider then travelled on the leftmost lane for the remainder of the video.

According to Land Transport Authority (LTA), PMDs are prohibited from travelling on roads and have to keep to speed limits of 25km/h and 10km/h when travelling on shared paths and footpaths respectively.

Below is an infographic for reference.

We hope the relevant authorities will step in to investigate the incident ASAP so as to deter other PMD users from speeding.