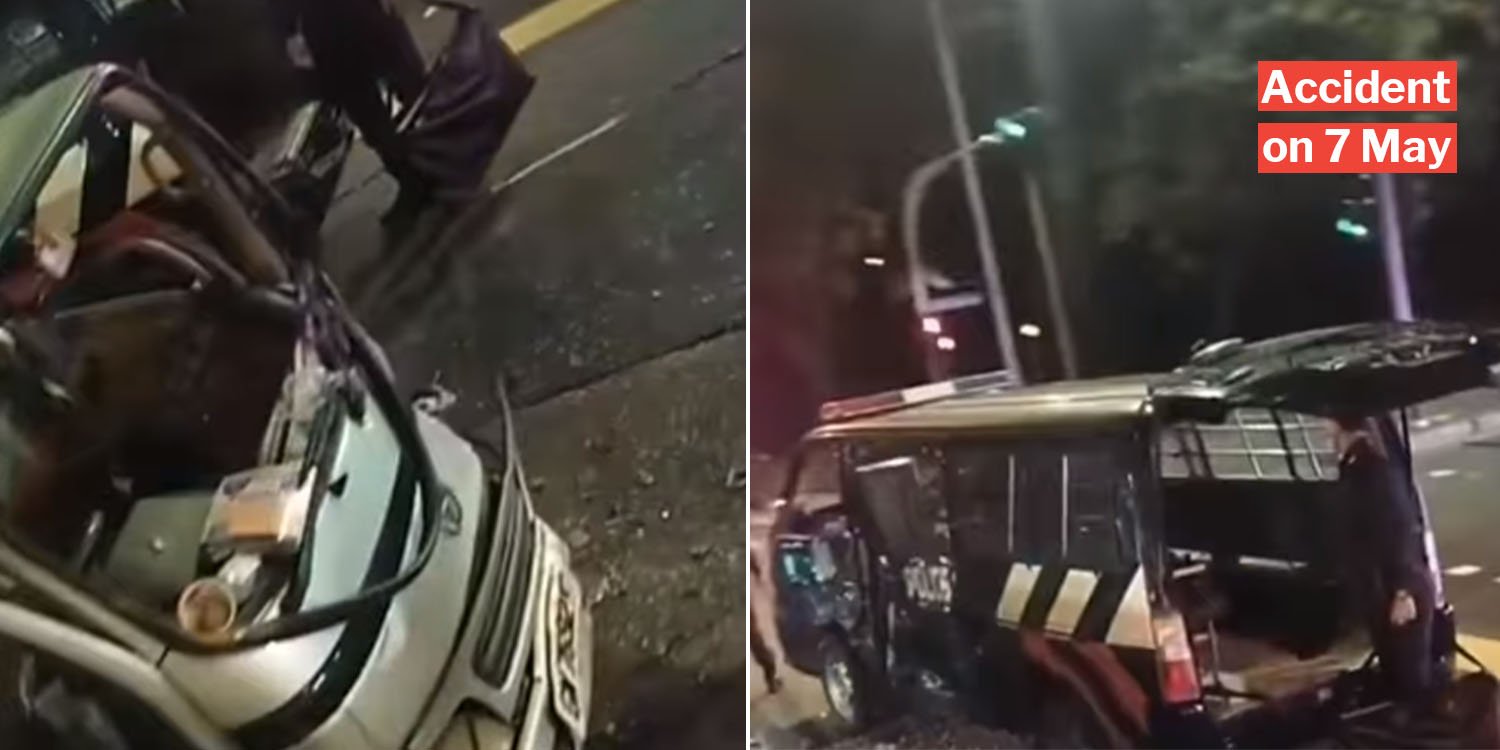 Police Van & Lorry Accident At Jurong On 7 May

In recent weeks, accidents involving lorries have been thrust into the spotlight, with safety factors being a large part of the discussion.

17 people were taken to National University Hospital (NUH) with minor injuries after an accident between a police van and a lorry on Friday (7 May). 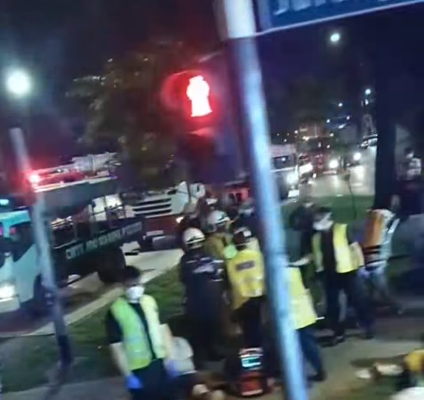 The accident took place at the junction of Jalan Buroh and Jurong Port Road at around 9pm, police told Channel NewsAsia (CNA).

While it’s unclear as to how the accident occurred, there is a video on social media showing the aftermath. 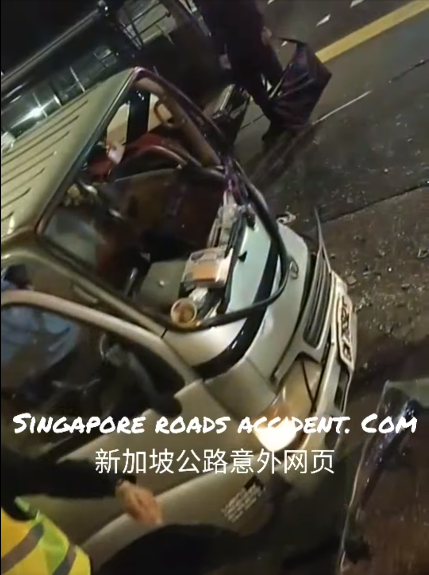 Meanwhile, the police van’s left side and door appear to be smashed as well, with broken glass littering the ground around it. 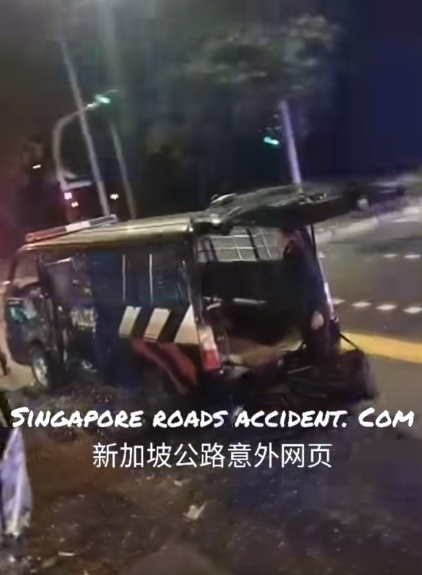 At the junction, SCDF paramedics can be seen attending to several of the injured. 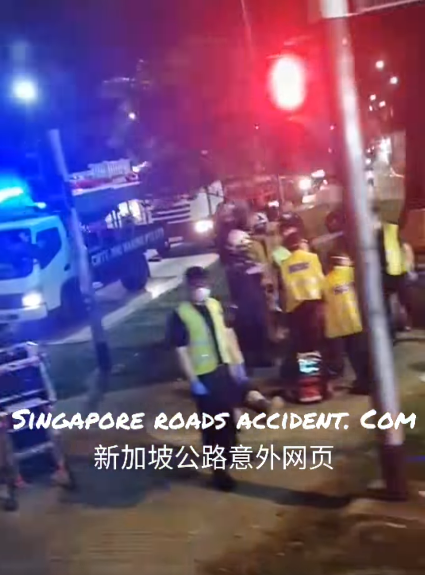 In total, the following were conscious when conveyed to NUH:

It’s not been too long since a lorry accident on the PIE claimed at least 2 lives.

Following these accidents, the public has made renewed calls for more safety measures to protect workers travelling on lorries.

One of these measures is by allowing workers to travel on safer modes of transport than the back of lorries.

It is fortuitous that there were no major injuries reported in the accident. But we can never be too complacent, and not assume that this will always be the case.

We wish a speedy recovery to all of the injured.