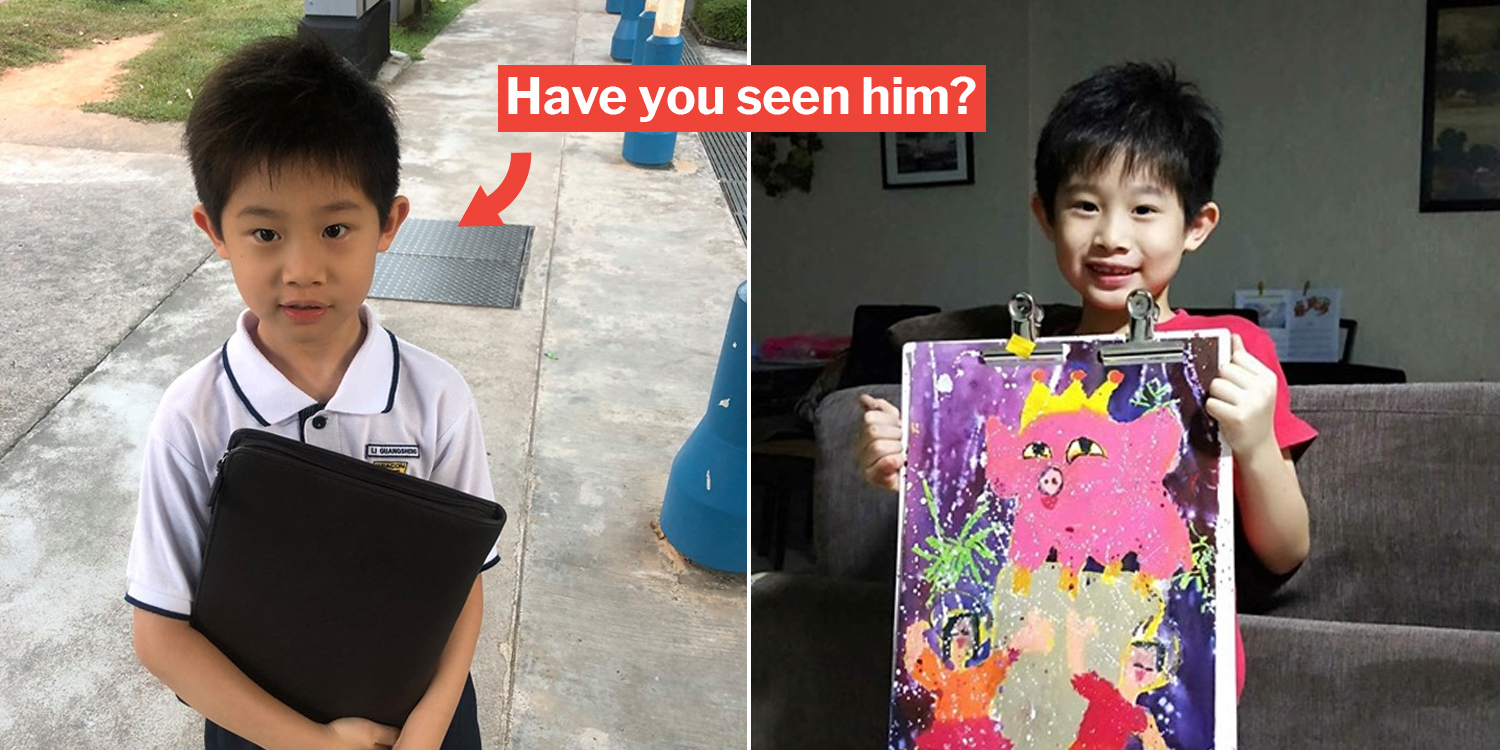 Hope he will be found soon if he's indeed missing.

A 7-year-old boy named Li Guangsheng has allegedly been missing for the past 38 days.

In an attempt to locate him, a netizen created a Facebook account with his name and shared a post on Wednesday (8 May) appealing for help finding him. The post has gone viral and has garnered over 4,800 shares at the time of this article.

While not much information was shared about Guangsheng, the uniform that he was in seems to indicate that he’s a student from Beacon Primary School, located in Bukit Panjang. Given his age, it’s likely that he’s a Primary 1 student at the school. 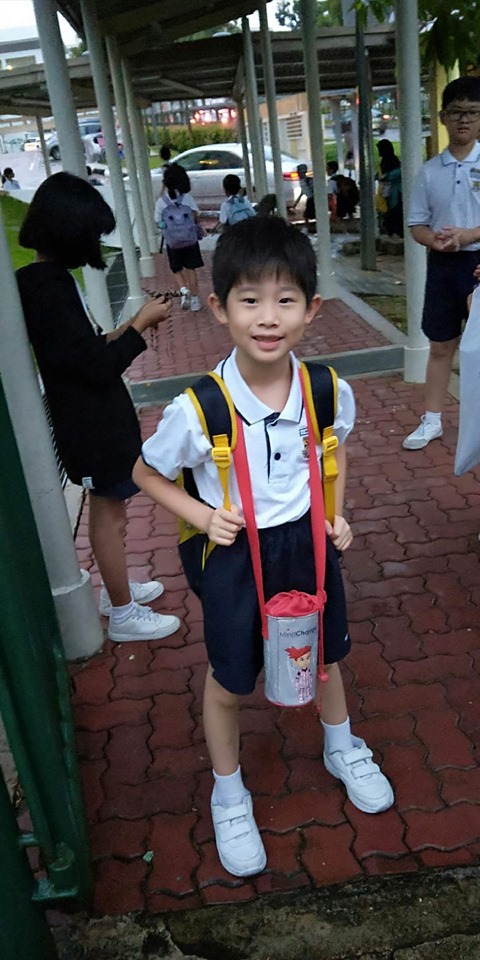 It also seems like Guangsheng has a knack for the arts. 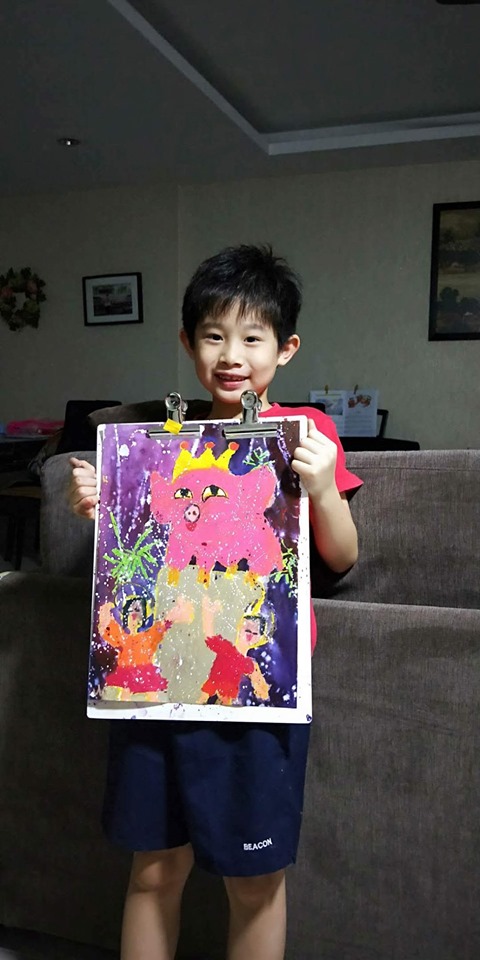 Like many of us, he seems to be a big fan of the Transformer series too. 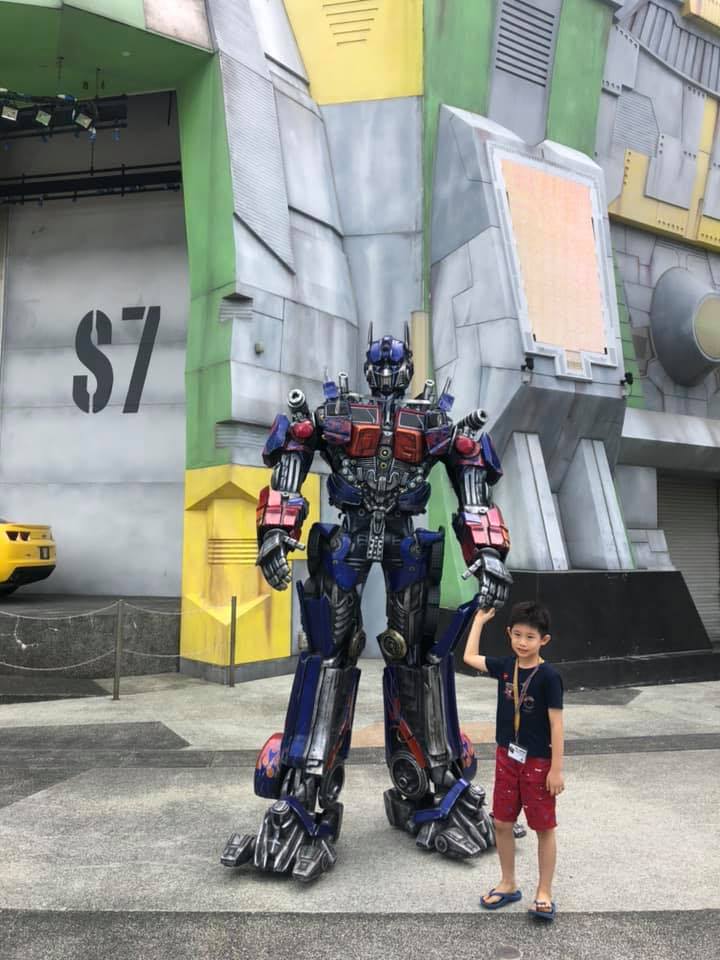 While most netizens who shared the article hoped for him to be found soon, others interestingly claimed that the entire incident was made up and that this was a result of a family dispute.

Here’s what you should do if someone goes missing

While we are unable to confirm the authenticity of this case, here’s what to do if your loved one goes missing.

There is no minimum time period for losing contact with your loved one to make a police report.

Citizens are advised to make a report immediately when a loved one is missing and attempts to locate them have failed.

Simply call 999 for an emergency police line or head to a nearby police post to make a report in person.

Do prepare the following information about the missing individual as well:

Hope he will be found

If Guangsheng is indeed missing, we hope that he will be found soon, with the help of the public and social media.