Wearing Masks Now A ‘Must’ On Public Transport, Or Else You Won’t Be Allowed To Get In This comes after the government has made it compulsory for people to mask up before leaving the house.

Those who are waiting at bus stops, bus interchanges, and train stations should follow this rule as well, according to TODAY Online.

While the number of commuters on public transport may have fallen over recent days with ‘Circuit Breaker’ measures in place, that will no longer be the case when the measures are lifted. 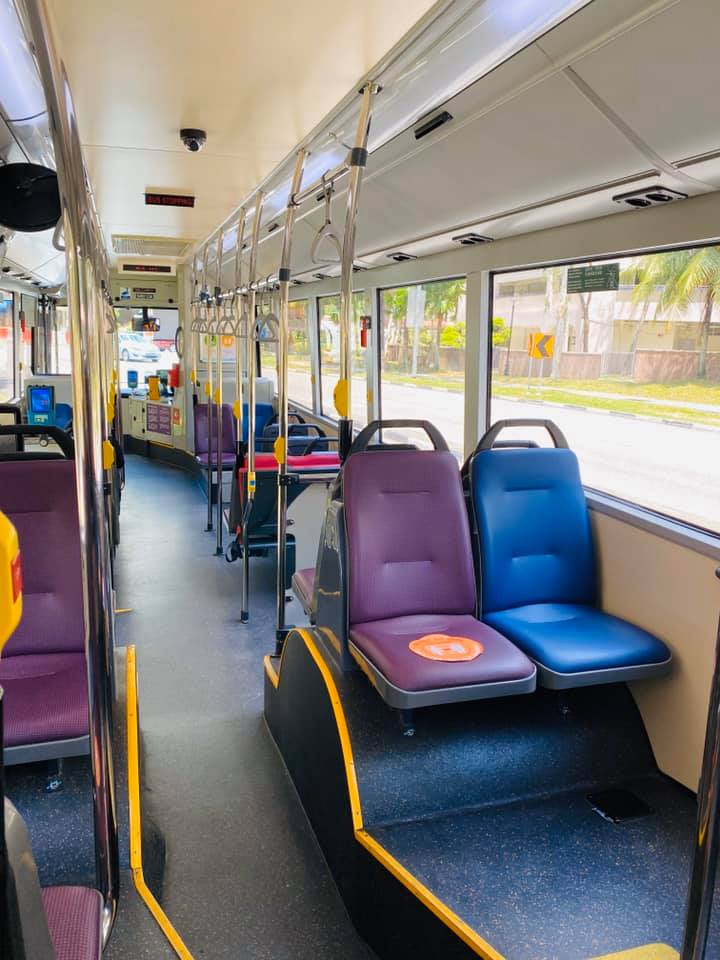 To help minimise the risk of transmission post-Circuit Breaker, Minister Khaw said in a Facebook post on Saturday (11 Apr) that the authorities will “make mask-wearing compulsory for public transport”. 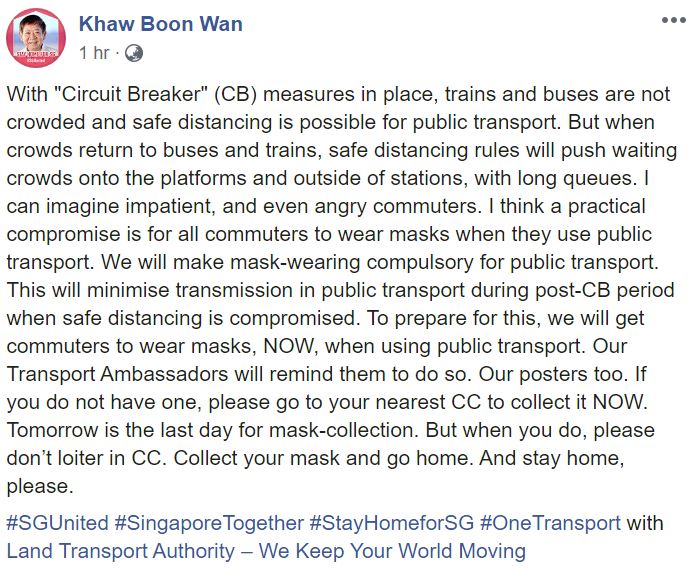 To better transition to the new guidelines, Minister Khaw also said that public commuters will now be required to don masks.

According to Mr Khaw, social distancing is currently viable on public transport due to the fall in commuters during the ‘Circuit Breaker’. 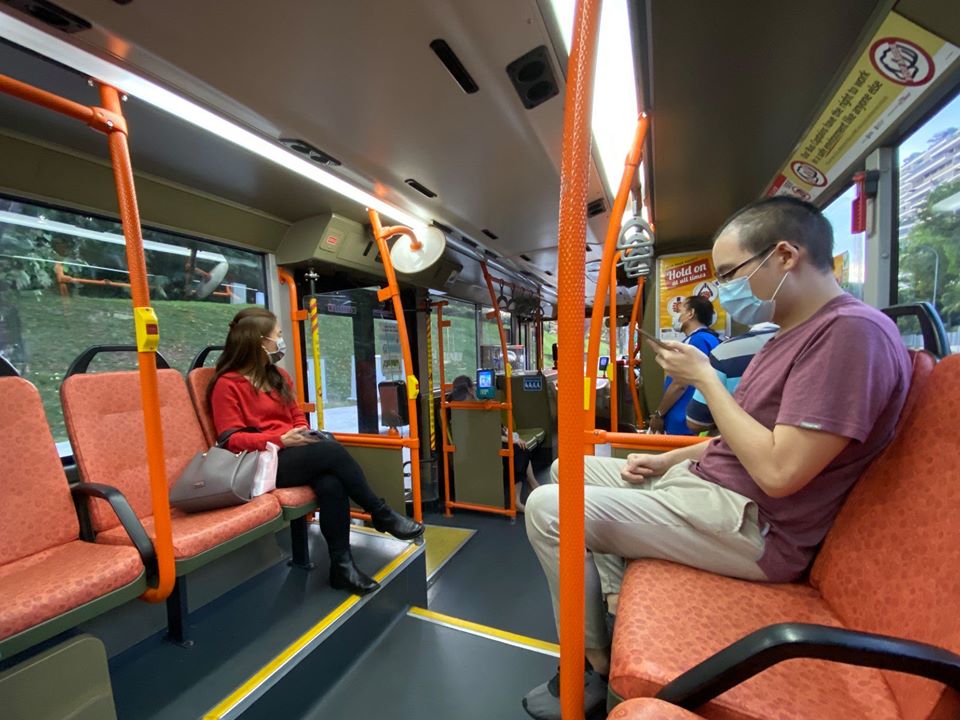 However, this may no longer be possible post-‘Circuit Breaker’, as there’ll likely be huge crowds on platforms and stations. To minimise the risk of transmission then, Minister Khaw said all commuters will be required to wear masks.

But to prepare for that eventual scenario, commuters will now be required to put on masks when they travel on public transport as well.

According to Minister Khaw, Transport Ambassadors on duty will be reminding commuters of the new measure. Posters will also be put up to remind commuters of what they’re supposed to do.

In ending, Minister Khaw urged all Singaporeans to head to their nearest Community Centres to collect their free reusable masks, but not to hang around after they’re done.

We should reduce the possibility of such an outbreak again

Mandatory mask-wearing on public transport might be something most of us are not used to at first.

But these are unprecedented times, and even when the situation is over, we should be doing all we can to reduce the possibility of such an outbreak again.

The Covid-19 outbreak has already cost us enough this time around, let’s nip it in the bud so it doesn’t deal us yet another devastating blow in the future.