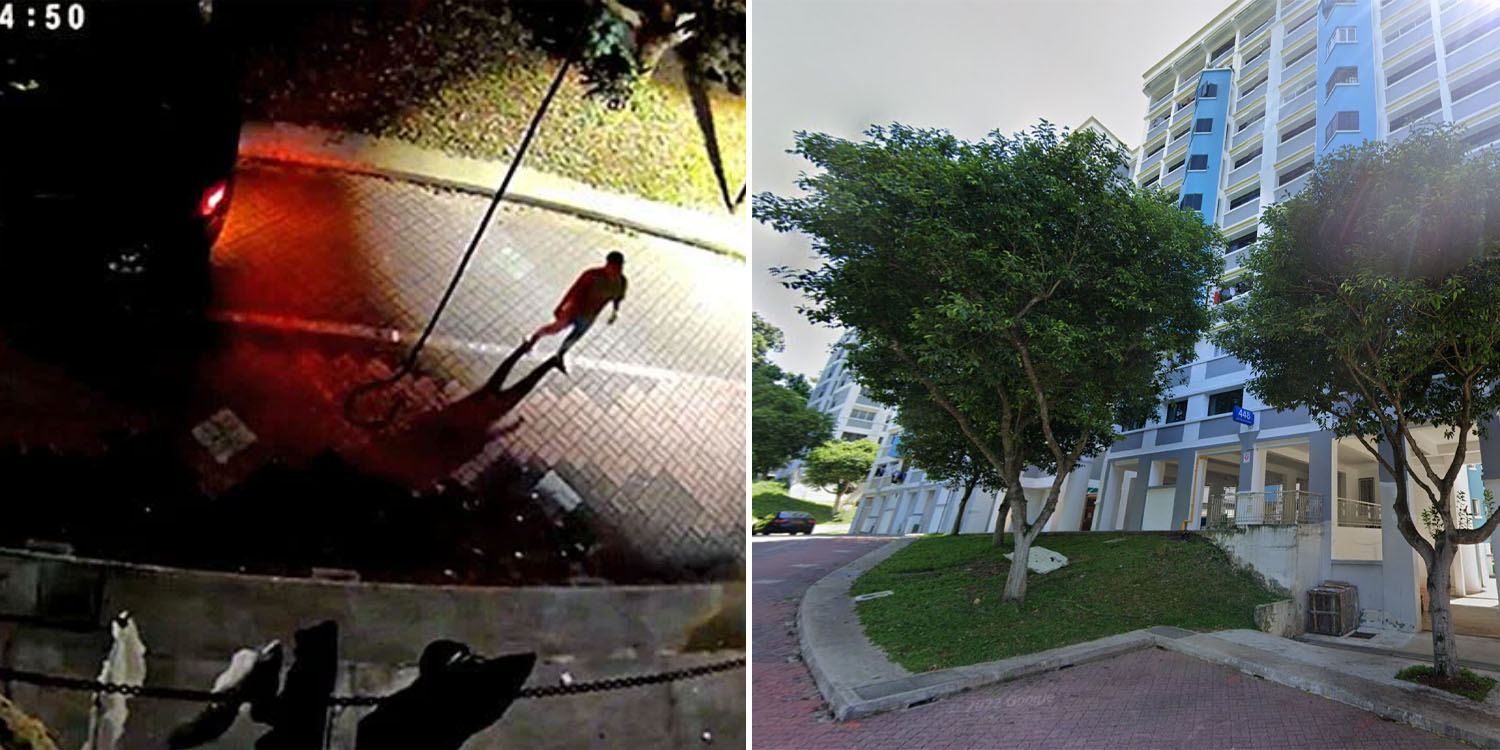 A resident, wrongly accused of throwing the objects, has been harassed several times.

Getting a good night’s sleep is of utmost importance to many. But for months now, Bukit Panjang residents have had their nights disrupted by noise disturbances from a group of e-bikers.

60-year-old Madam Tan, who stays at Block 448 Bukit Panjang Ring Road, shared with Shin Min Daily News that e-bikers would often gather around the area and cause a ruckus late at night. 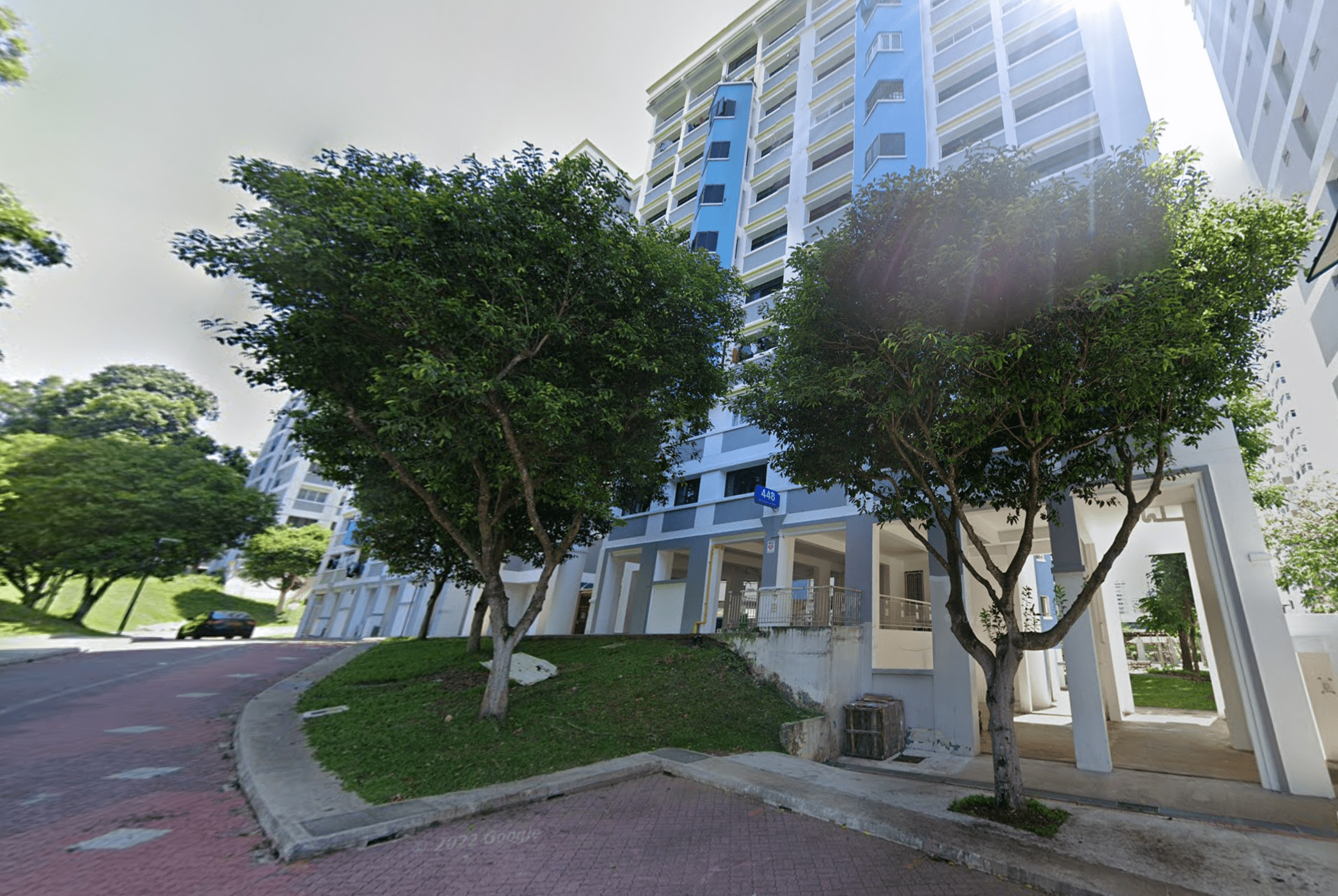 A few months ago, one disgruntled resident on the upper floors reportedly threw eggs at the riders to deter them.

Another resident, Mr Tan, said over a year ago, it was common to see objects thrown from upstairs whenever vehicles emitting loud sounds pass by below.

This led to many instances of drivers and riders shouting at the block out of anger. 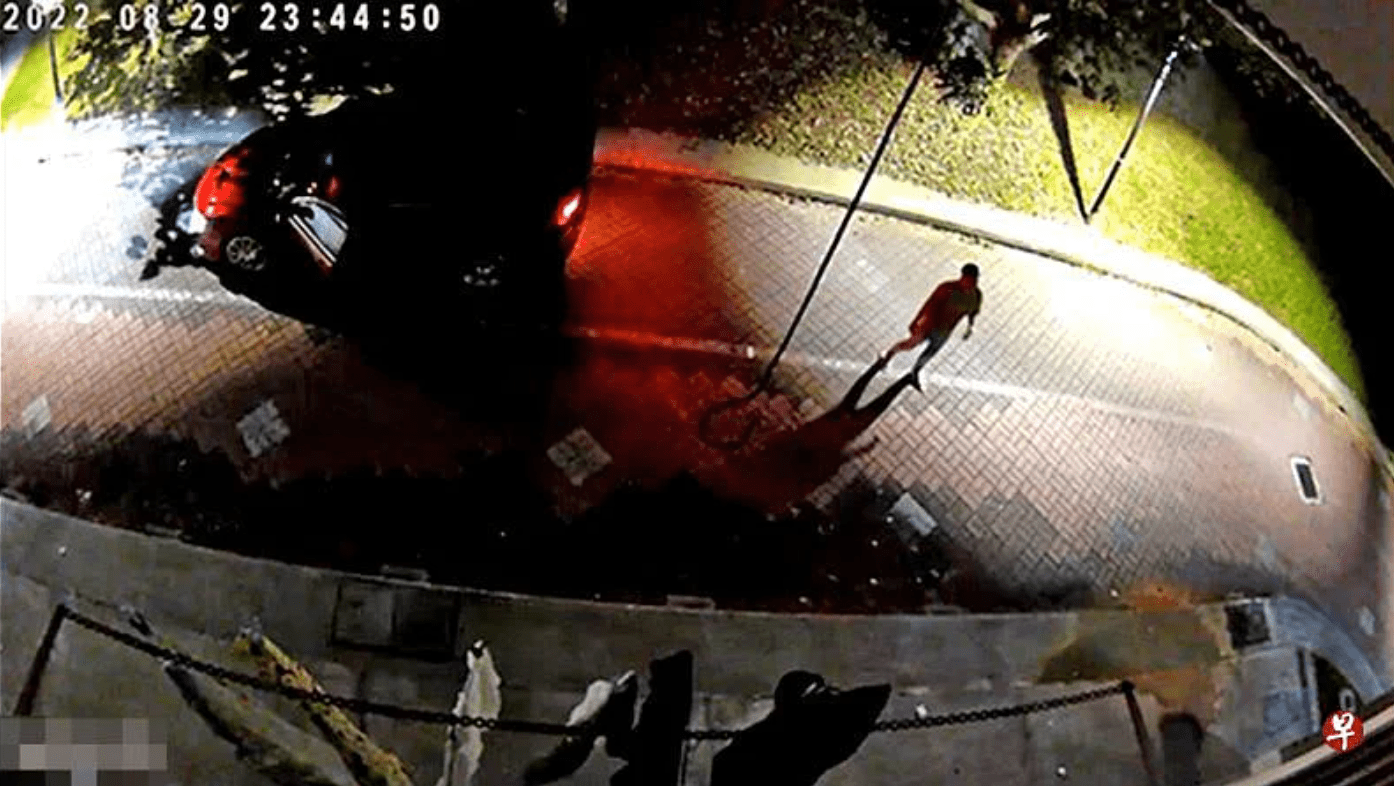 Shin Min Daily News reporters visited the HDB blocks and found that there were indeed several e-bikes at the foot of the block. Cars would also pass by the area often, creating noise disturbances.

One e-bike rider shared that he stayed in the opposite block. Occasionally, he and his friends would gather downstairs to chat.

Last year, the 25-year-old and his friend became victims of egg attacks. Sometimes, stones were even hurled their way. After the attack, he took one whole hour to clean up.

“The modifications on our e-bikes are legal and approved by the relevant authorities,” he said.

The rider said he caught sight of the perpetrator, who appeared to be a young man living on one of the lower floors. Angered, he scolded him from below the block.

However, the incident took place at night, and it was hard to pinpoint which floor the assailant stayed on.

Strangers knock on Madam Tan’s doors, mistaking her for the culprit

Madam Tan shared that the assailant’s egg attacks have also affected them, sullying their balcony.

Last month, a burly man also approached their unit, creating a commotion early in the morning. At the time, Madam Tan said, their whole family were awakened by the doorbell.

The moment the man laid eyes on Madam Tan, he asked her why she had thrown eggs downstairs. She explained that they were not the culprits, but the man was unrelenting, leaving them with no choice but to notify the police.

After the incident, Madam Tan installed a CCTV at their balcony and door, hoping to suss out the real culprit. However, to date, she has not been able to find out who it is. Seeing how angered they were, Madam Tan’s son did not dare open the door at the time, reported Shin Min Daily News.

Madam Tan has since lodged a report about the incident, handing over the CCTV footage. She said she would also be approaching a town council member for help on the matter.

Ultimately, Madam Tan hoped that this would help clear her name and prove she was not the one throwing objects down the block.

According to HDB, those guilty of throwing killer litter can face up to 5 years’ jail and a fine.