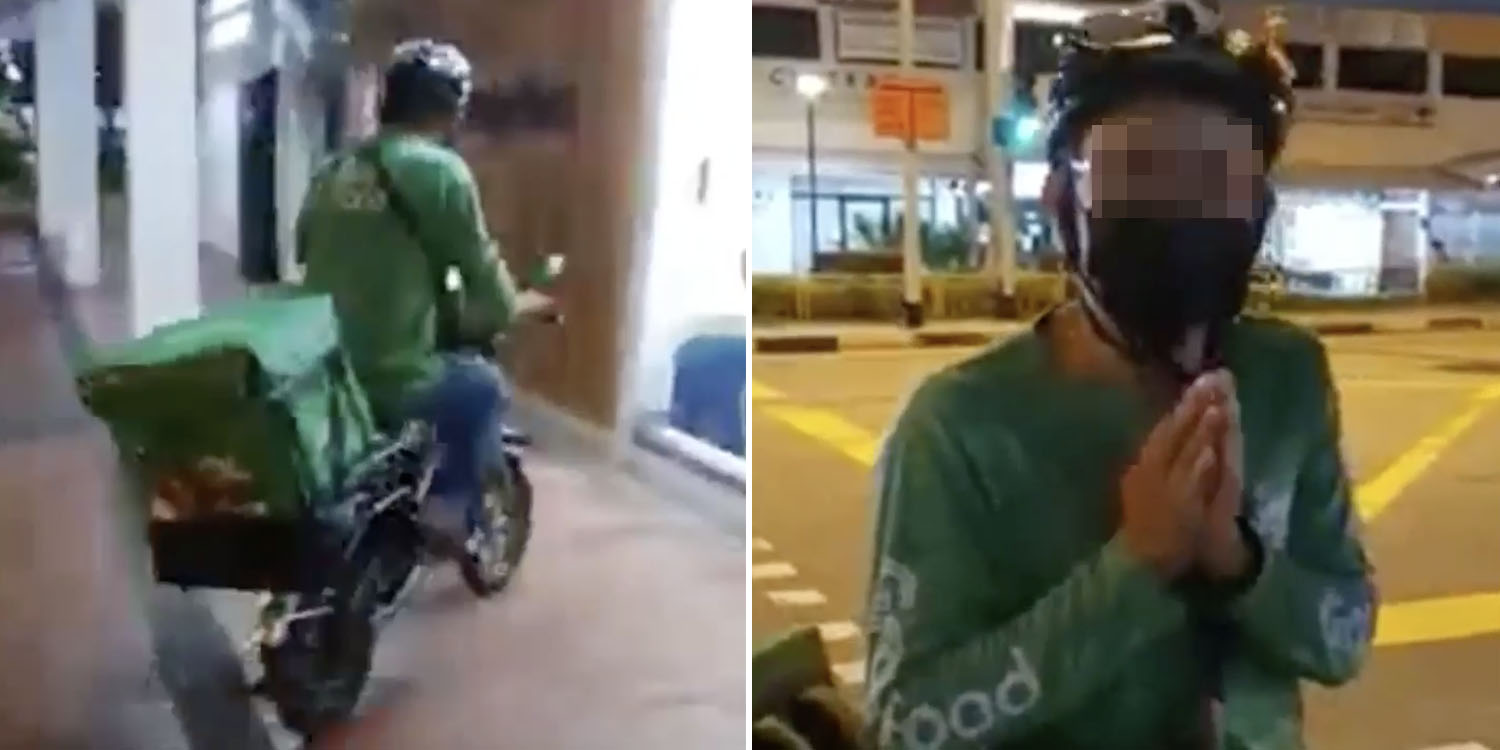 It’s a common sight to see food delivery riders on our roads, hustling hard to earn a living.

Sometimes, they might be in a rush as they go about their deliveries, unknowingly putting pedestrians around them at risk.

On Monday (26 Apr), Facebook group SG Road Vigilante shared a video about a GrabFood rider using an e-bike on a footpath at Marine Parade.

A uncle – who’s behind the camera- then accuses the rider of almost hitting him, and berates the rider for riding speedily on the footpath.

He then says he’d make a police report. 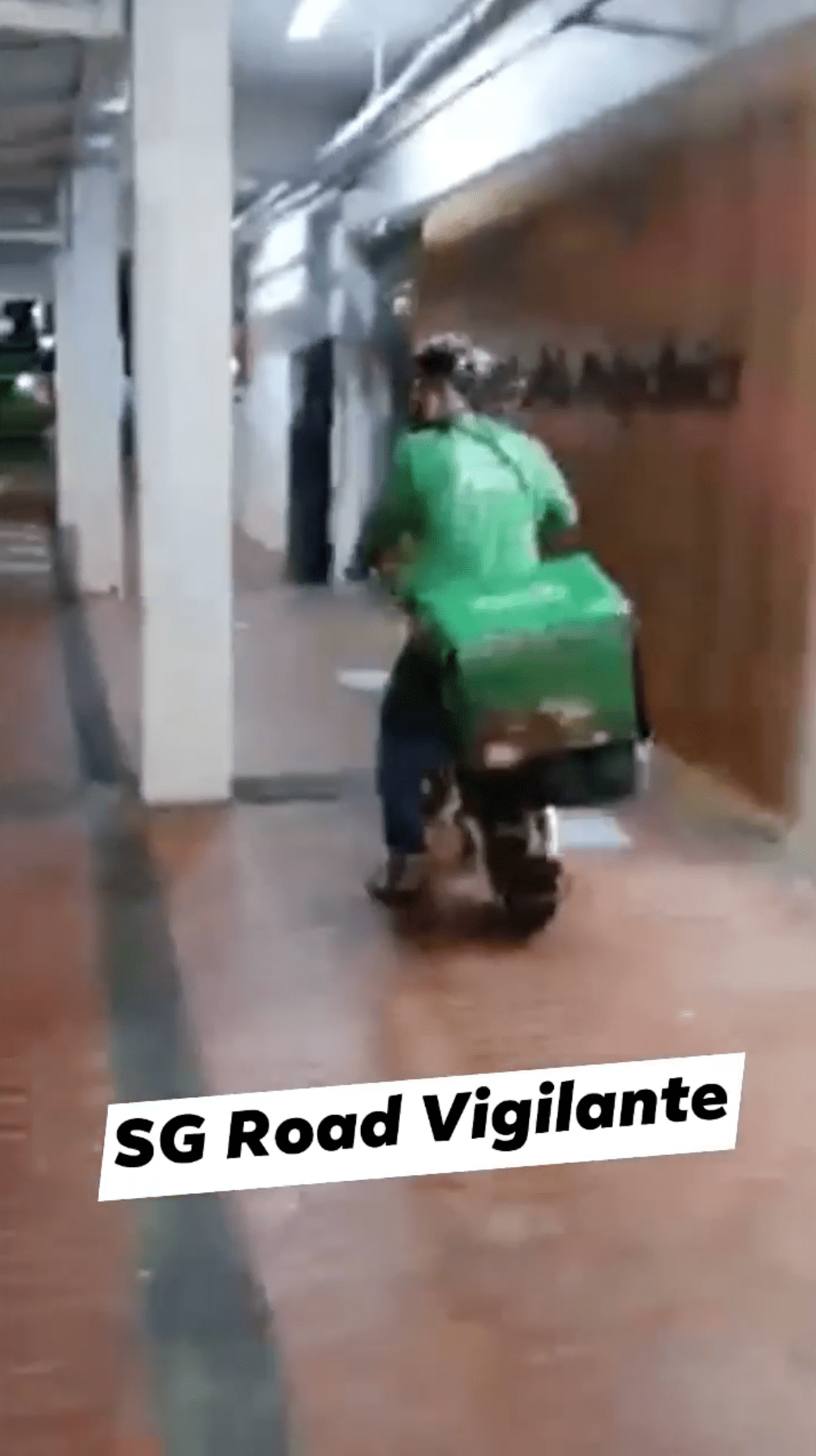 The rider apologises profusely to the uncle, and promises that he won’t ride that way again.

In the video, the GrabFood rider is seen riding along a footpath at Marine Parade Central.

He then apparently brushes past the uncle who is filming the video.

At this point, the uncle can be heard telling the rider that he almost hit him.

The rider then turns around, shouting sorry as he continues riding, presumably rushing to make a delivery.

But the upset uncle said that he was going to report the incident to the police.

The uncle then approaches the rider, who had come to a stop at a traffic light. He tells the rider that he was going “very fast” on the footpath. 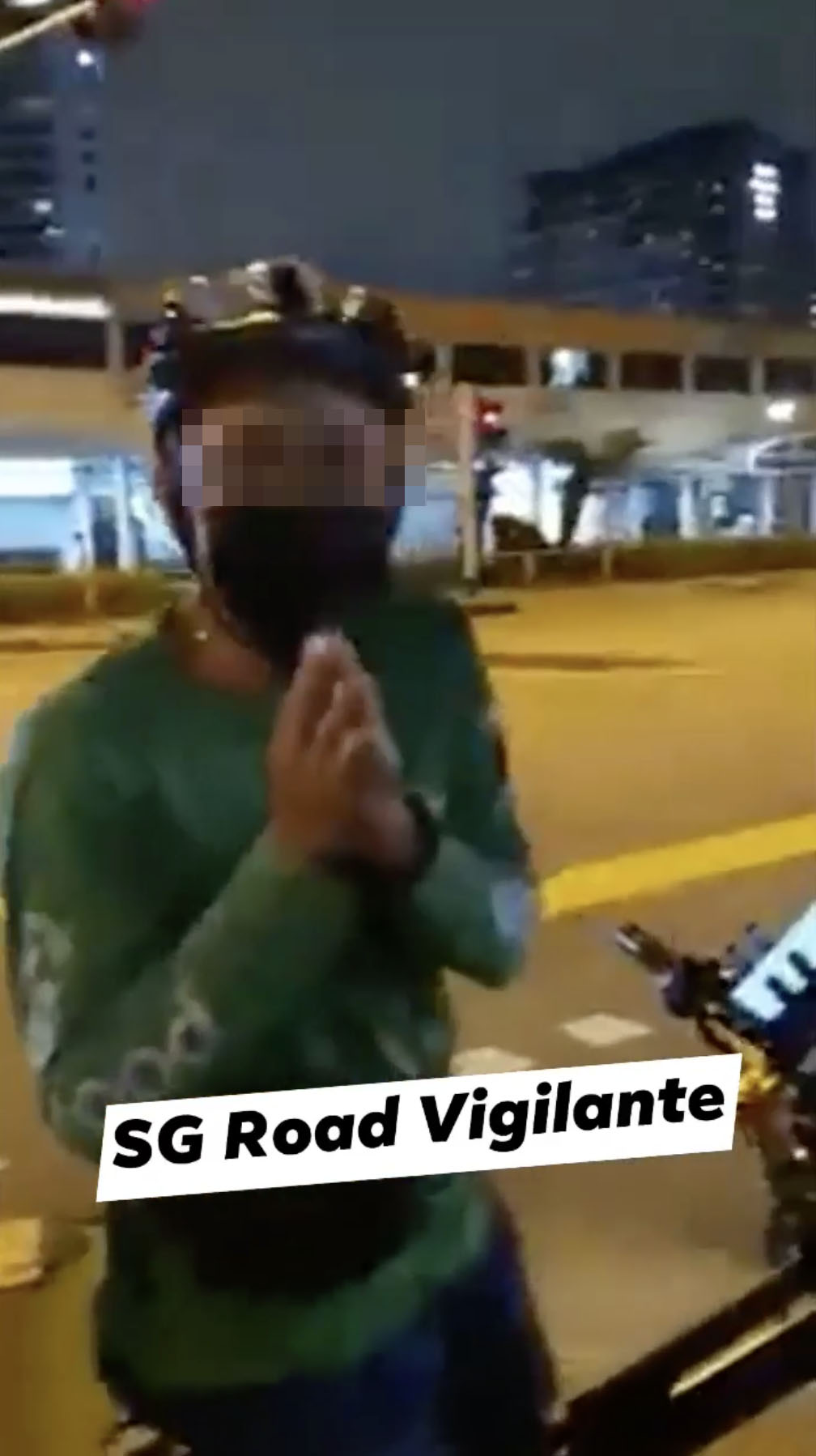 However, the uncle insists that he needs to report the incident to the police, saying the act, presumably the rider being on the footpath, is “very dangerous”.

The rider pleads with the uncle, telling him not to report it as he is just earning a living and he has kids to support. Nonetheless, the uncle appears adamant about bringing his point across to the rider.

Rider promises not to repeat mistake

Walking briskly, the uncle then asks the rider to follow him to the police station.

The rider pushes his e-bike as he catches up with the uncle, apologising all the way. 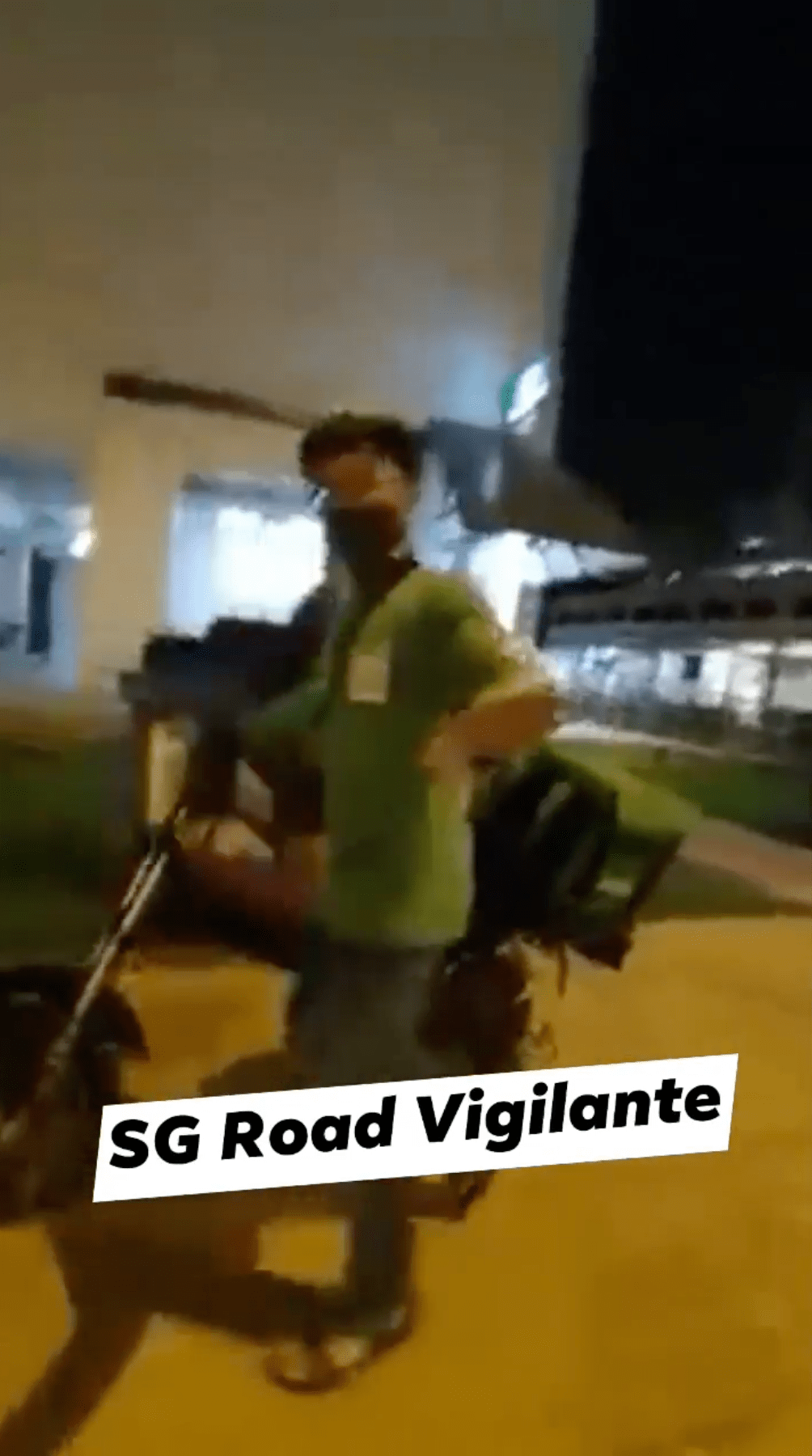 The uncle then explains that the rider is not supposed to ride his e-bike on the footpath, let alone ride at such speeds.

To that, the rider apologises again, admitting his fault in the matter.

As the pair comes to a stop, the rider asks that the uncle give him a chance, promising not to make the same mistake again. After one last warning to the rider, the uncle then seems to walk away, satisfied with the rider’s promise.

Glad they reached a consensus

Although the uncle might sound harsh, his concern may come from the fact that it is illegal to ride e-bikes on footpaths.

And in certain instances, accidents have occurred, especially when riders are going too fast.

At the end of the day, we’re glad that both the rider and uncle managed to keep the conversation civil and eventually reach a consensus.

Safety should be the first priority for everyone.