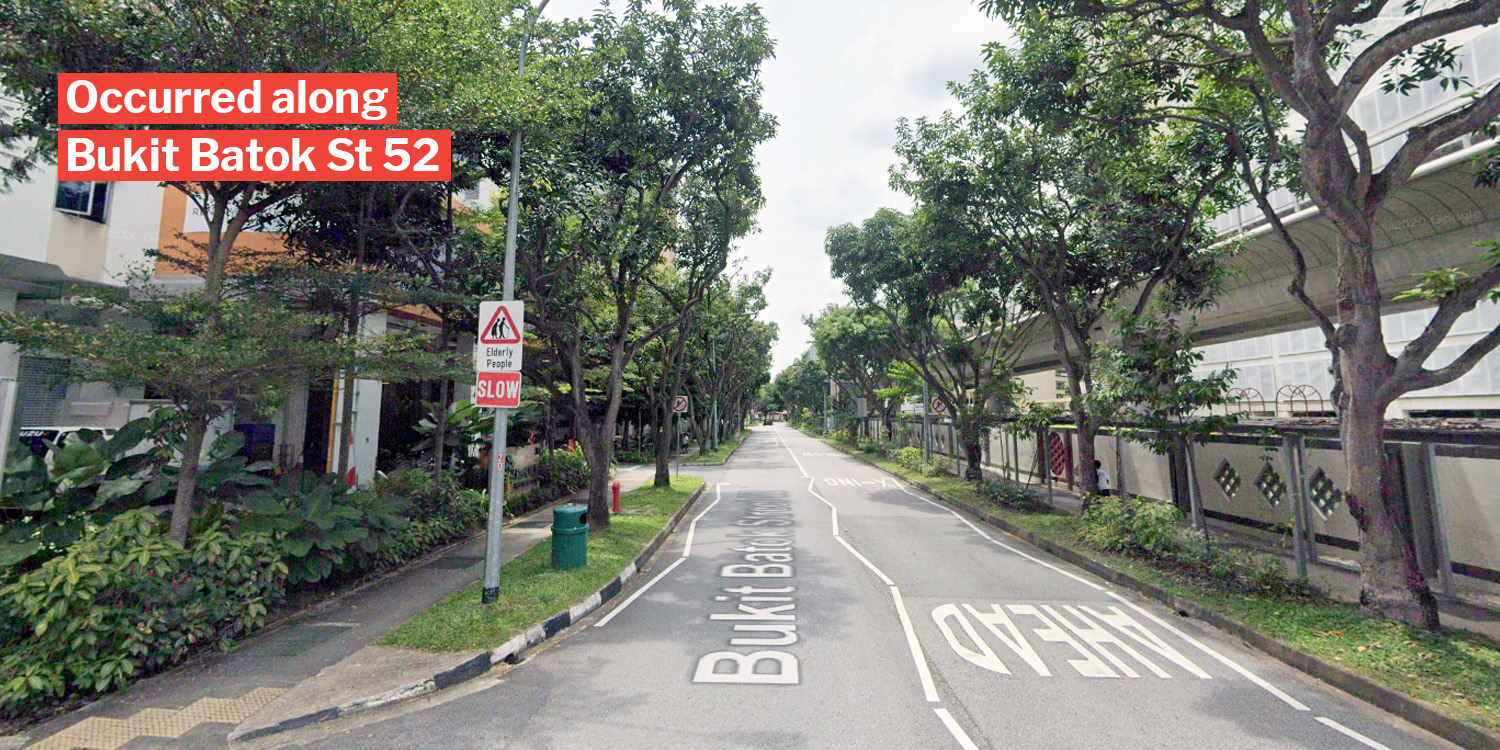 After the ban of PMD early last year, many food delivery riders switched their mode of  transportation to bicycles. 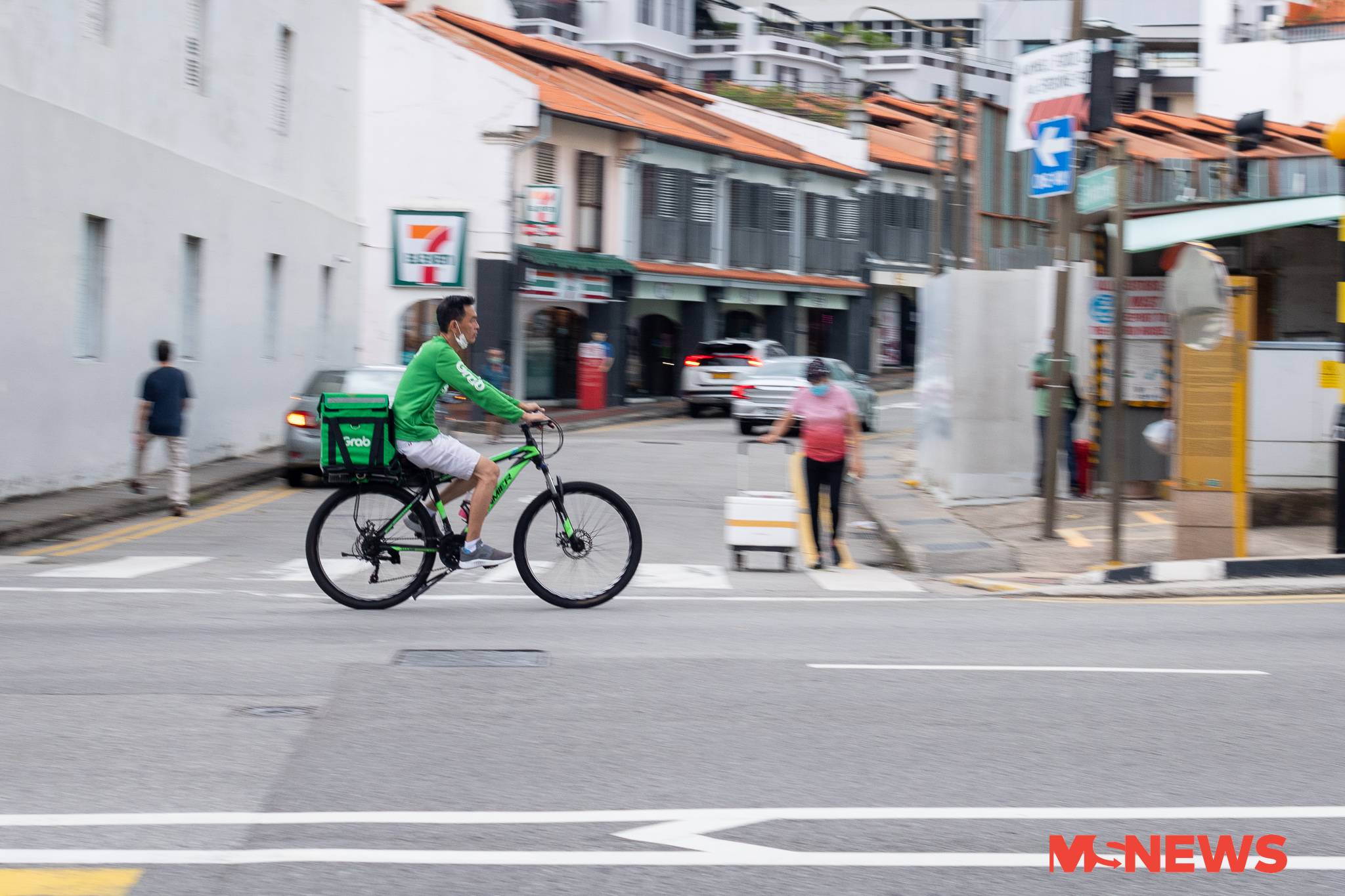 The Singapore parliament introduced the active mobility act to keep footpaths safer for pedestrians. While this serves as good deterrence, accidents still do happen.

Last Friday (15 Jan), an 8-year-old girl was allegedly hit by a GrabFood delivery rider while walking home from school in Bukit Batok.

8-year-old was walking home from school

According to The New Paper (TNP), the girl and her mother were walking home from school on a footpath near Ren Ci Nursing Home along Bukit Batok Street 52 last Friday (15 Jan). 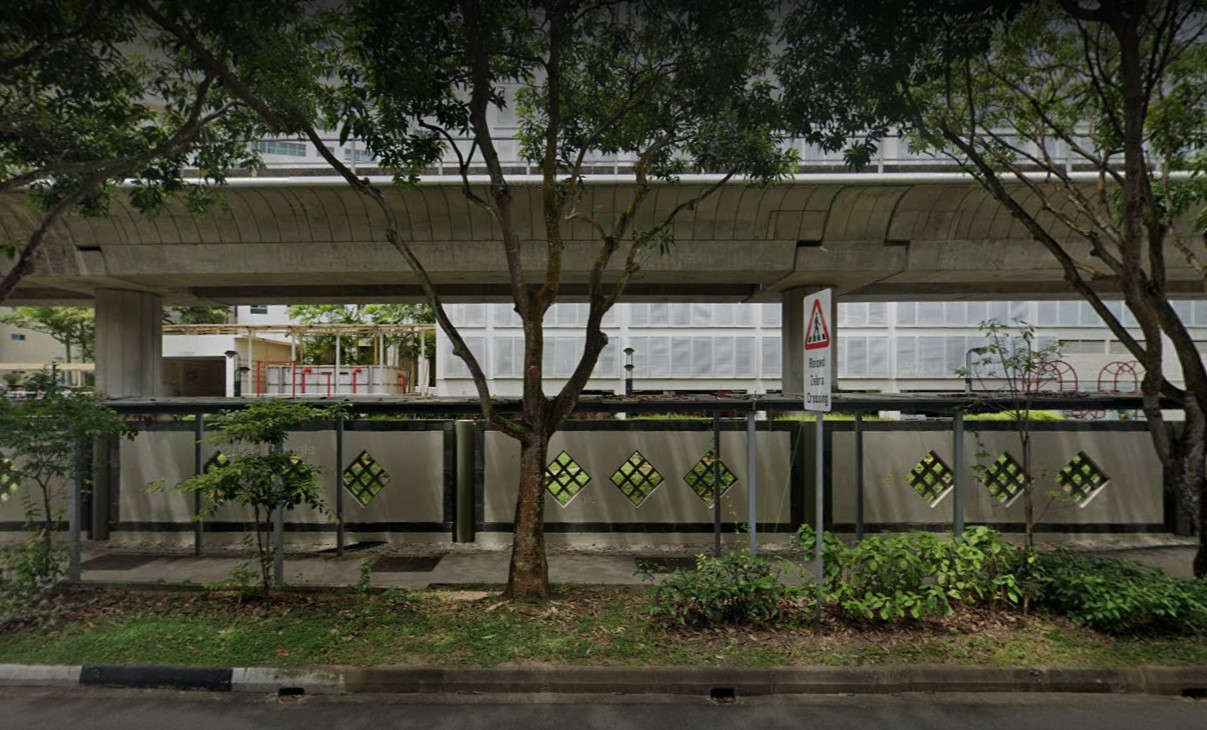 Her mother Ms Sathiya pulled her daughter behind her upon noticing an incoming food delivery rider cycling towards them.

Ms Sathiya noted that the rider was cycling at normal speed. Unfortunately, a collision had occurred.

The young girl was allegedly hit in her left eye by the bicycle handle, and had fallen onto the ground, though it remains unclear as to how the incident could have taken place.

The girl was left with a pair of broken spectacles — the glass shards ended up piercing her eyeball and eyelid.

As a result, the injured girl had to undergo 2 rounds of eye surgery.

According to her mother, she will have to undergo a second surgery tentatively on 25 Jan. 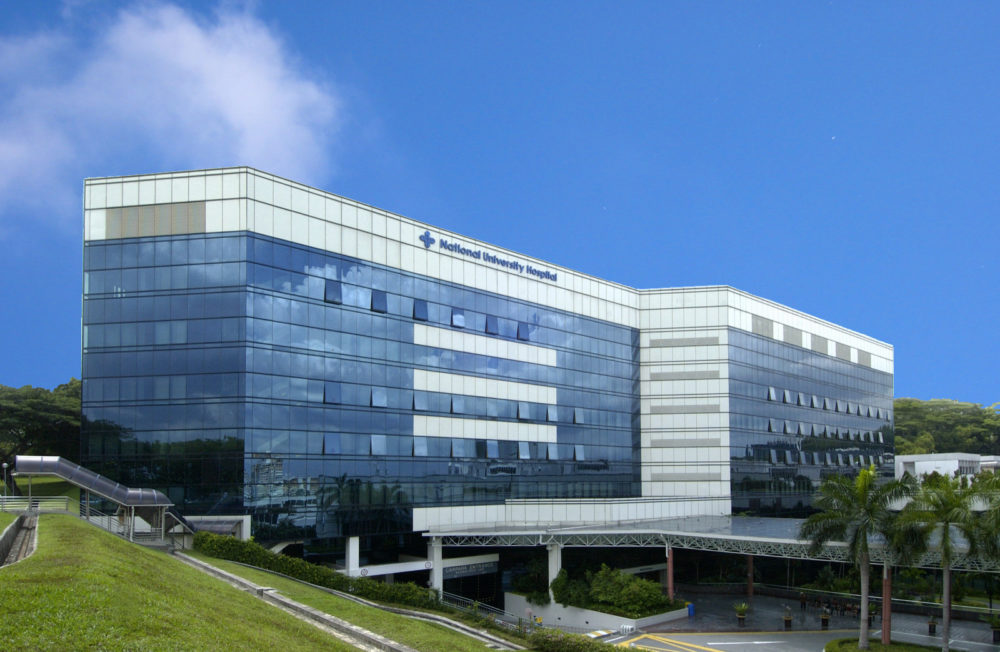 Her mother also told TNP her daughter has not been able to sleep since the accident.

TNP reports that police had arrested an 18-year-old man for his suspected involvement in a case of “negligent act causing grievous hurt” the next day (16 Jan).

The suspect, who works as Grab, has also been suspended. A Grab spokesperson said,

Grab is aware of the incident and has suspended the said delivery-partner. We will assist the police with the investigation.

Police investigations are underway. If found guilty, the rider could face up to 2 years in jail, fined $5,000, or both.

Look out for pedestrians when cycling

While we understand the urgency for food delivery riders to fulfil their orders, our pedestrians’ safety ultimately comes first.

So if you regularly get around by cycling, it’s wise to be extra cautious and look out for pedestrians when approaching footpaths.

Though we do not know for sure what could have led to the accident, we hope that investigations will shed light as to how the impact could have injured the girl so seriously.