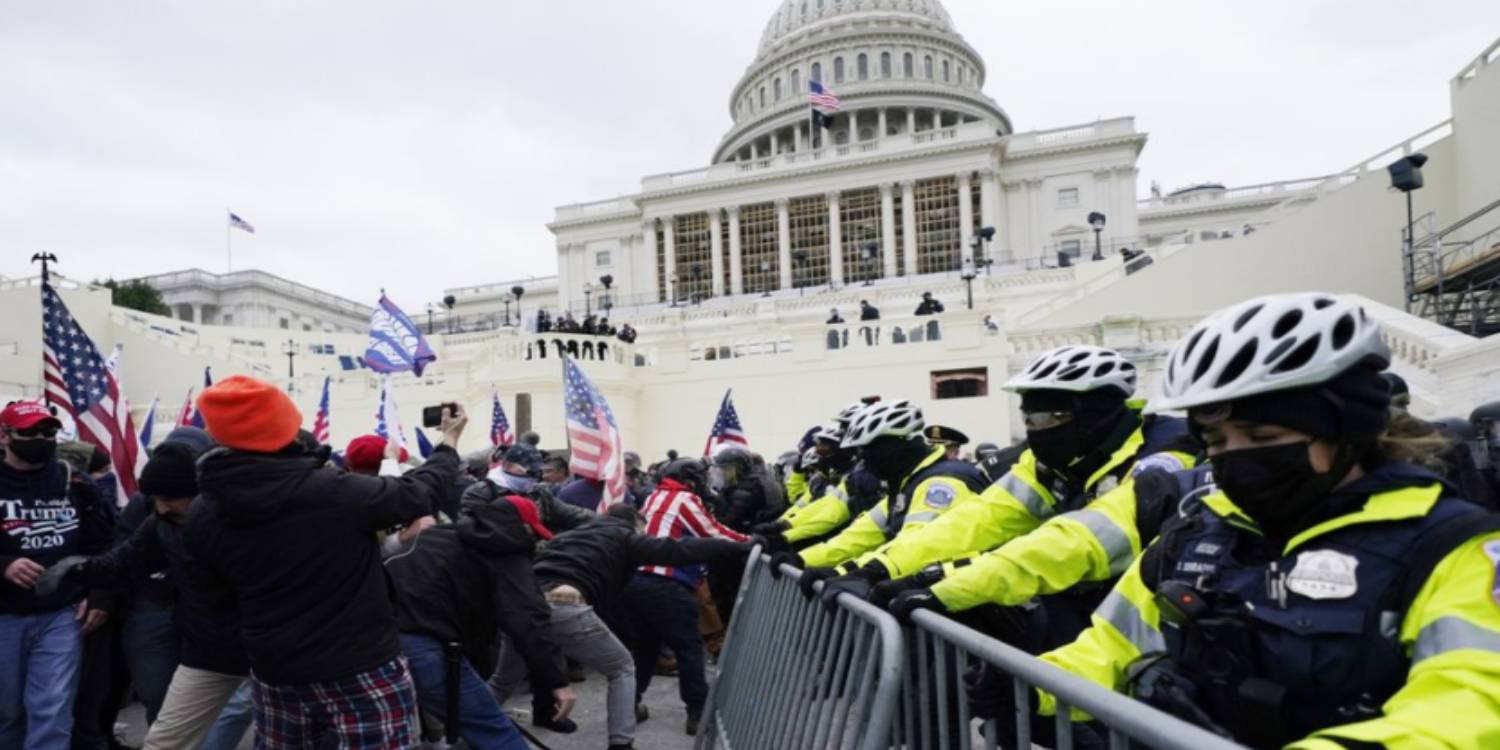 It's unclear who shot the woman.

UPDATE (6pm): The death toll has since increased to 4, with 1 woman shot and 3 who died from “medical emergencies”, according to The Independent. Another 52 people were arrested for breaking curfew.

As Singaporeans awoke this morning, distressing headlines were all over the news, mostly related to hundreds of Donald Trump supporters storming the US Capitol building. According to multiple US news sources, they were trying to disrupt the electoral count in hopes of reversing Trump’s defeat in the presidential elections last November.

Even more shockingly, the riot at the building saw 1 woman getting shot. Police confirmed her death 3 hours later, reports Reuters. In response to the grim events, ex-president Barack Obama issued a statement, urging Americans to unite and support Joe Biden in his goal to “restore a common purpose” to politics.

Here’s a summary of what you need to know about the ongoing rampage in Washington D.C.

Trump supporters barged into US Capitol

It all started at around 2.15pm on 6 Jan – around 3.15am 7 Jan Singapore time – at the US Capitol when Trump supporters entered the building. 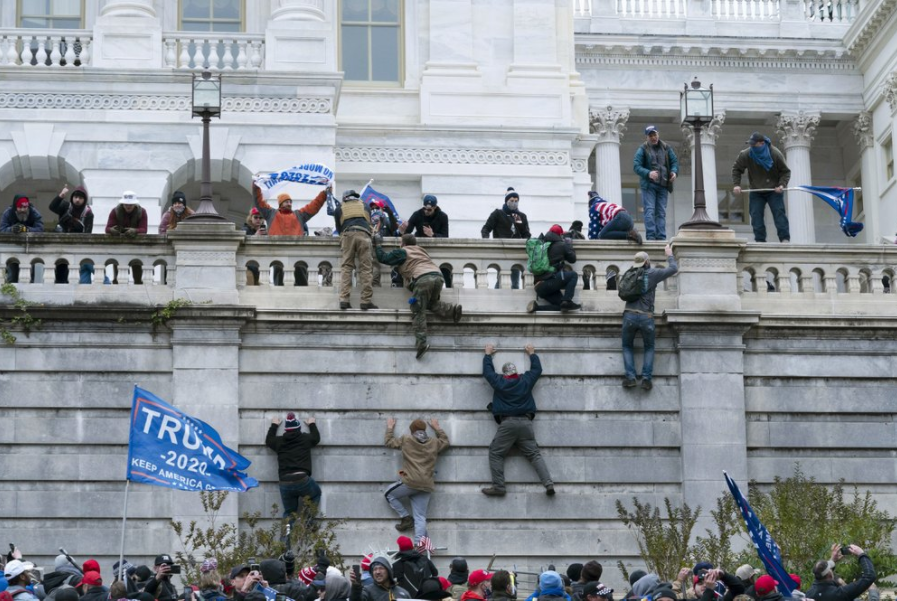 As a result, the Congress of the United States had to delay the count, which also meant postponing the certification of President-elect Joe Biden’s triumph, according to TIME. Here is the sequence of events that took place after:

Lawmakers have reportedly resumed the counting of electoral college votes hours after the mob attack, reports The New York Times.

Barack Obama speaks up about US Capitol riot

In response to the chaos, ex-president Barack Obama issued a statement on Facebook and Twitter, saying that history would “rightly remember today’s violence at the Capitol”. 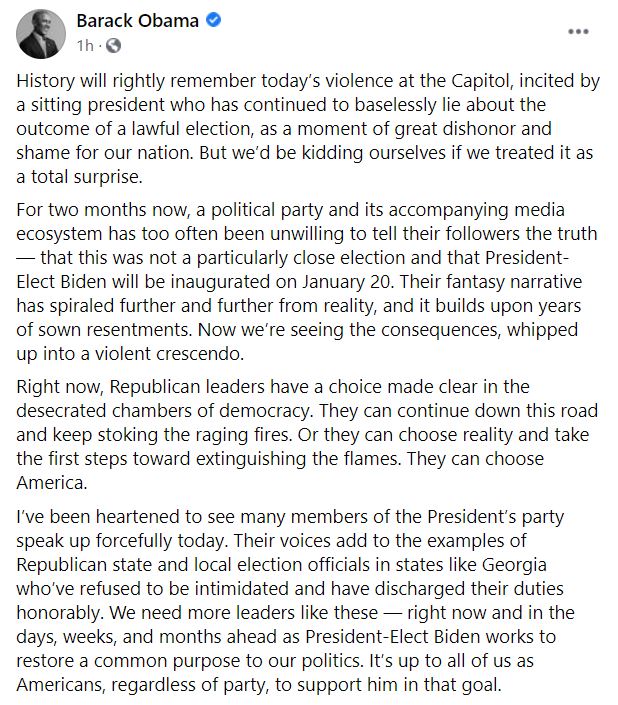 Looking at what has transpired, Mr Obama said Republicans leaders will need to make a clear decision.

They can continue to keep stoking the raging fires. Or they can choose reality and take the first steps toward extinguishing the flames.

“They can choose America”, he shared.

Mr Obama added he was heartened to see members of the President’s party speak up today.

“Their voices add to the examples of Republican state and local election officials in states like Georgia who’ve refused to be intimidated and have discharged their duties honourably.”

As President-elect Joe Biden “works to restore a common purpose to our politics”, Mr Obama ended his statement with a rallying call to the people:

It’s up to all of us as Americans, regardless of party, to support him in that goal.

Back home in Singapore, Senior Minister Teo Chee Hean shared his thoughts on the incident, saying he had stayed up to watch “shocking scenes” unfold during the riot at US Capitol. 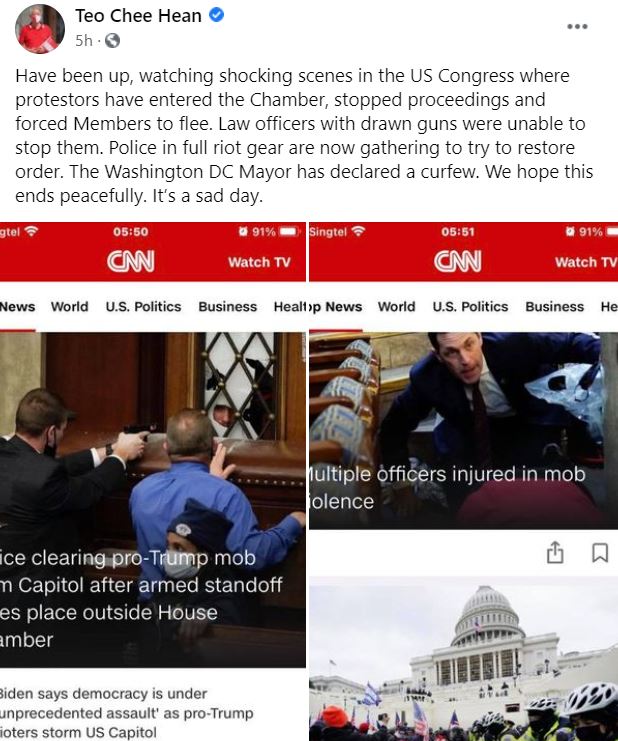 He hopes that the bedlam would eventually see a peaceful end.

Emerging united as a nation together

The unprecedented chaos at the US Capitol is truly horrifying to witness, with many leaders deeming it as an affront to democracy.

Nothing good ever comes from violence. Powerful, negative emotions like anger will only make building a nation more challenging.

We hope Americans will stand united and see a peaceful transfer of power from one president to the other, so they may overcome such tumultuous times together as a nation.