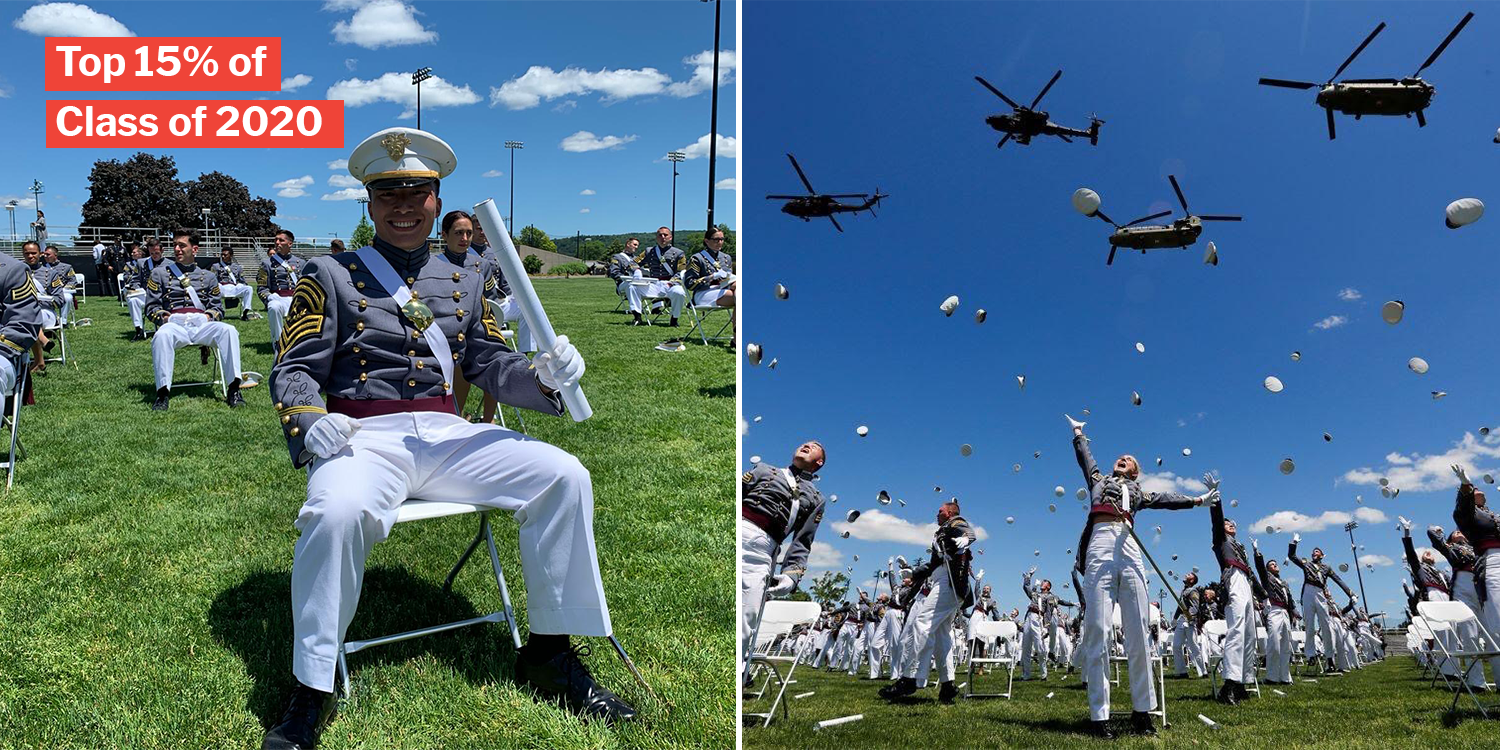 LTA Soon ranked among top 15% of the class.

SAF Cadet Tops Class Of 2020 In US Military Academy

Students in Singapore were pretty bummed when local graduation ceremonies were modified or cancelled due to Covid-19 restrictions.

However, some ceremonies have proceeded elsewhere in the world, but with strict social distancing measures in place.

SAF Lieutenant (LTA) Soon Wei Kang, for instance, was pictured brimming with joy in photos of his celebrations at a US military academy.

In a re-post on Facebook by the Ministry of Defence (MINDEF) on Sunday (14 Jun), they congratulated him on behalf of the nation.

And for good reason, for Mr Soon graduated as one of the top graduates in West Point — a prestigious military academy in the United States.

Doing Singapore proud in US

Among over 1,000 other military officers, sat LTA Soon Wei Kang. With clear blue skies and a perfectly manicured lawn, conditions were optimum for his graduation day on Sunday (15 Jun). 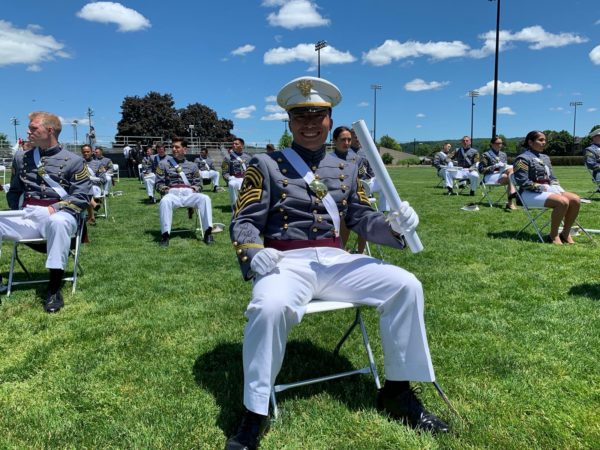 Having completed a Bachelor of Science in Mechanical Engineering at West Point – a US Military Academy – LTA Soon emerged as part of the top 15% of graduates in his batch.

It’s no wonder he was smiling from ear to ear. At age 25, going through that 4-year journey must have been no easy feat.

LTA Soon & his class of 2020 were also commemorating a historic moment. After almost 4 years, they were finally graduating.

For the first time in over 30 years, their ceremony had to be held in an open space called The Plain, instead of the usual Michie Stadium. 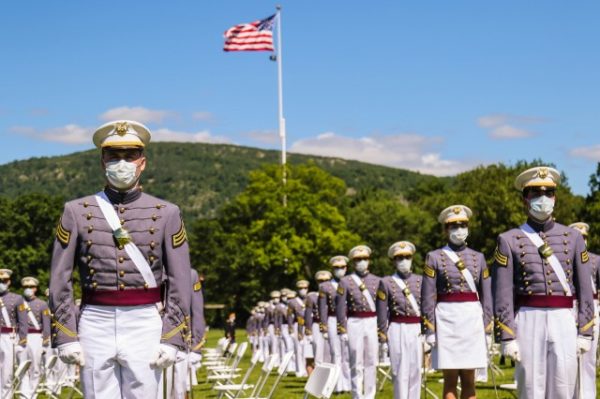 This was to facilitate the almost 2-metre social distancing between each student as they attended their graduation ceremony.

Presiding over the graduation was none other than US President Donald Trump, who also made note of these changes in his commencement speech. 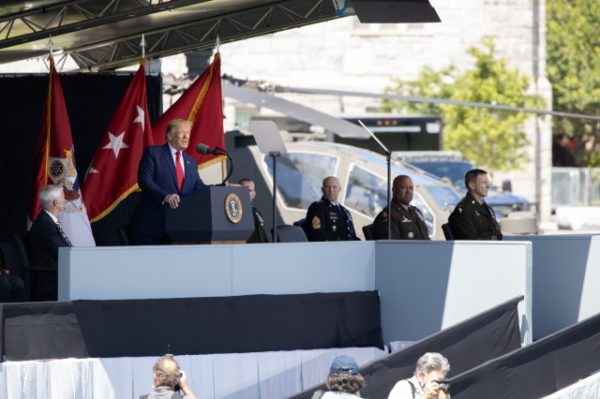 As Apache and Chinook helicopters flew ahead, the graduating class threw their peak caps, marking a truly historic moment. 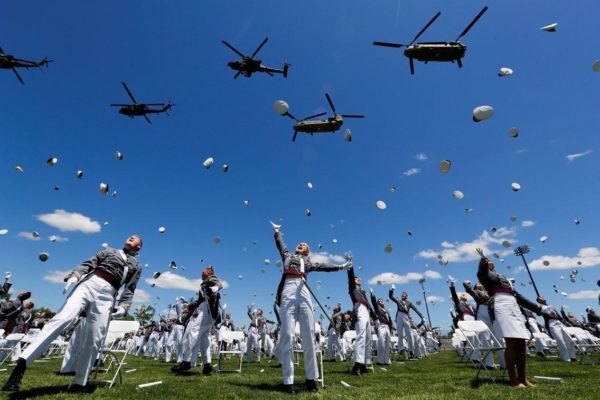 One of the other key changes became apparent when the cadets marched onto The Plain. Clad in their smart, polished uniforms, cadets also had to don face masks. Due to the Covid-19 pandemic, they were unsure if they’d even be given the opportunity to have such a ceremony. In the past, even in times of war, graduations have proceeded to meet the needs of the country. 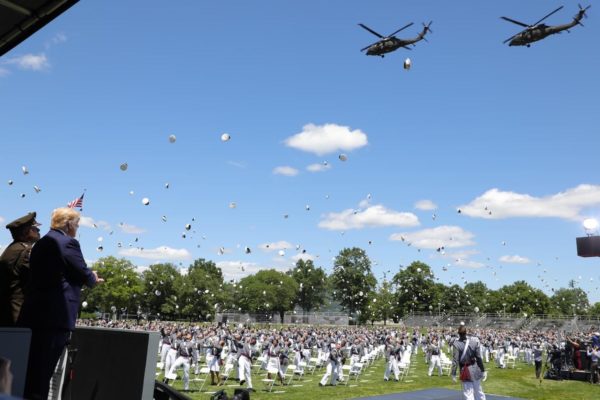 This also makes the class of 2020 the first batch to have a postponed graduation ceremony, allowing them to be commissioned before receiving diplomas.

As for LTA Soon, he’s completed some impressive projects over the years, such as developing a drone & drone dispenser system for reconnaissance. 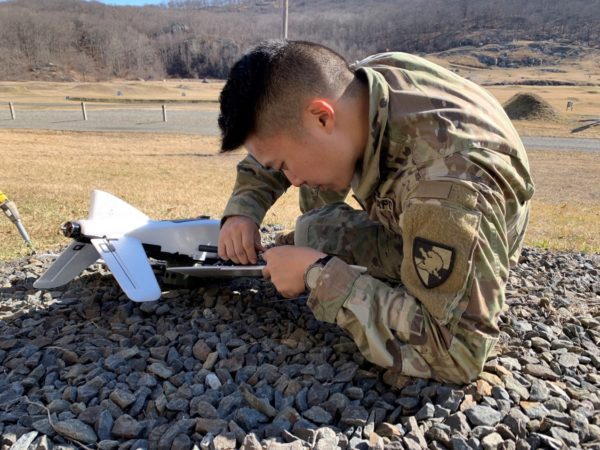 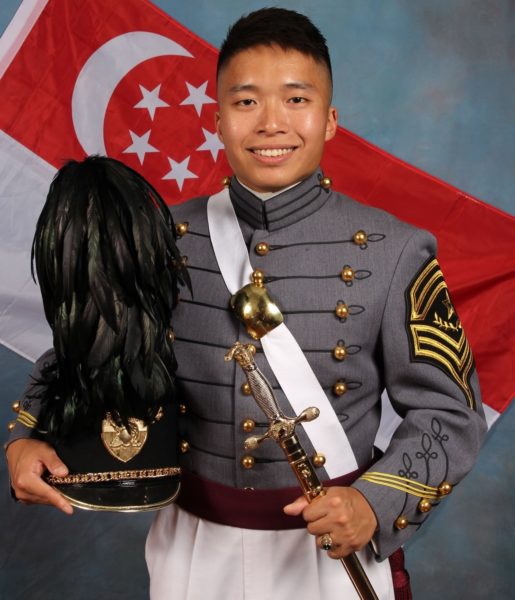 Congratulations to all graduating students

We would like to congratulate LTA Soon for his achievements and for overcoming the odds on this incredible 4-year journey.

He really has done this nation proud, and while the graduation ceremony might not have been typical, we extend our well-wishes to all students out there.

Regardless of how your graduation is executed, you deserve to be commended for your hard work & perseverance in making it this far.