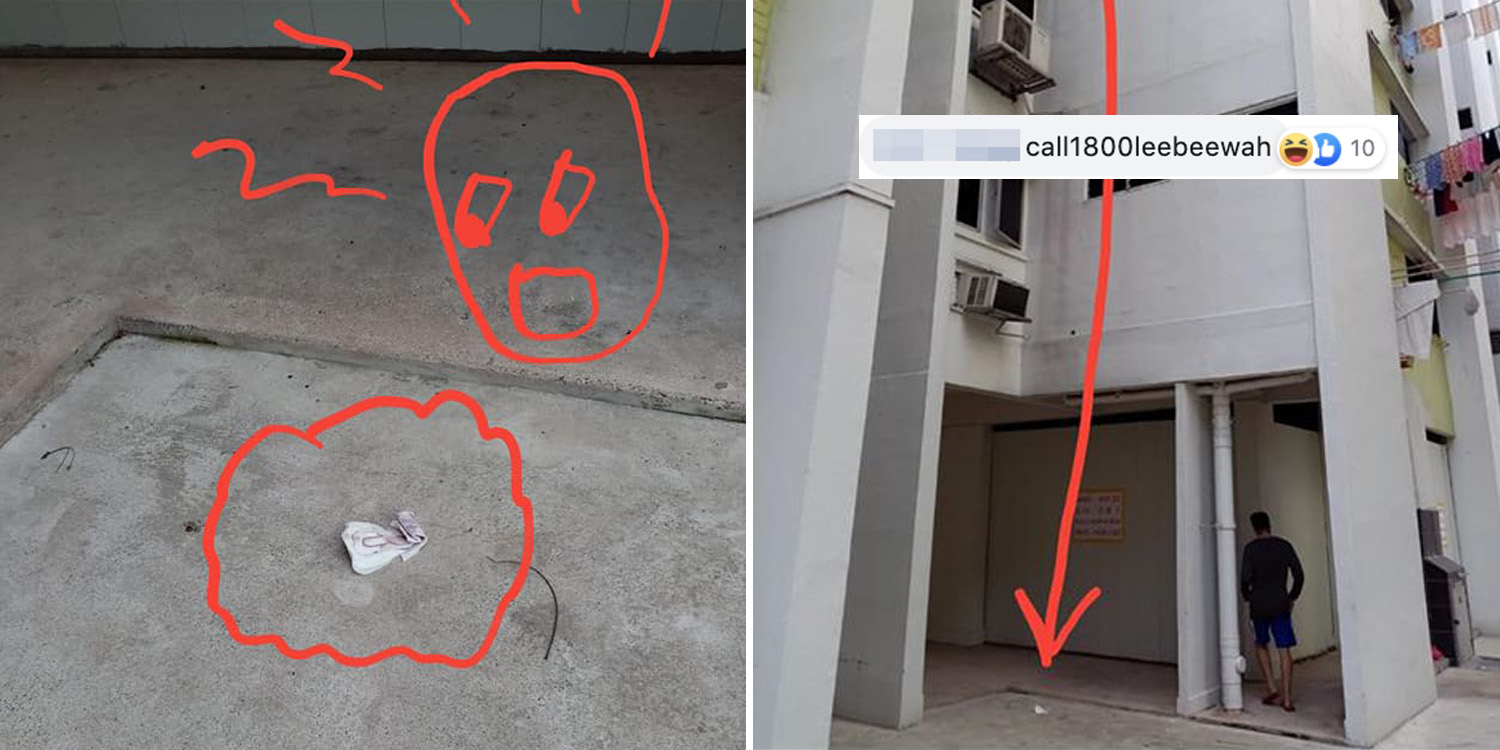 Happened repeatedly since early this year.

Over the years, Singapore has seen its fair share of killer litter cases.

Some cases, however, are less killer and a little more grotesque.

On Monday (3 Aug), a man took to Facebook to share his grievances. Someone had allegedly thrown a used sanitary pad down a HDB flat at Tampines. 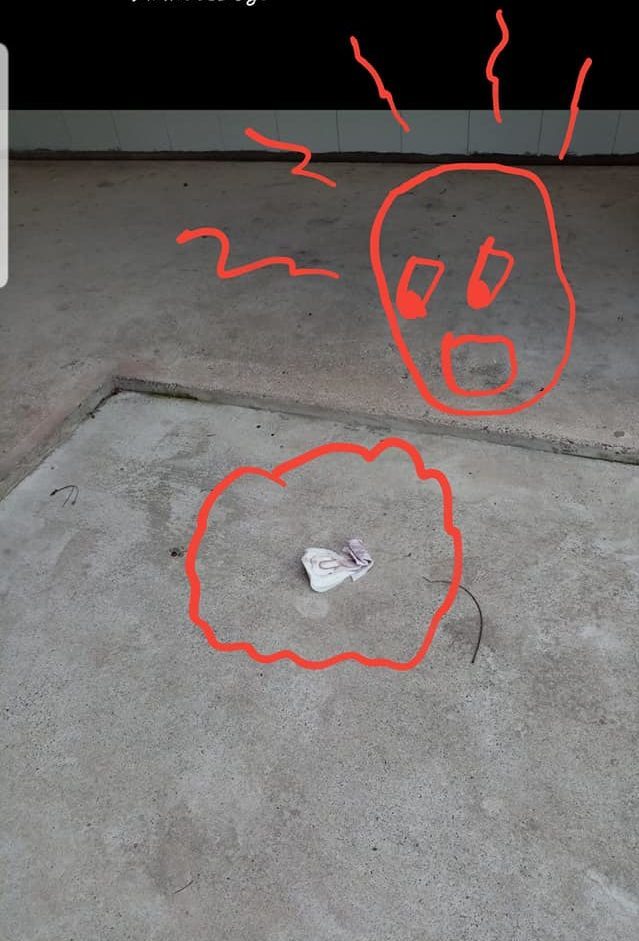 According to him, this was not the first time this had happened.

The man posted on Facebook group Complaint Singapore about the incident.

In his post, he stated that the used sanitary pad was thrown down Tampines Block 277. 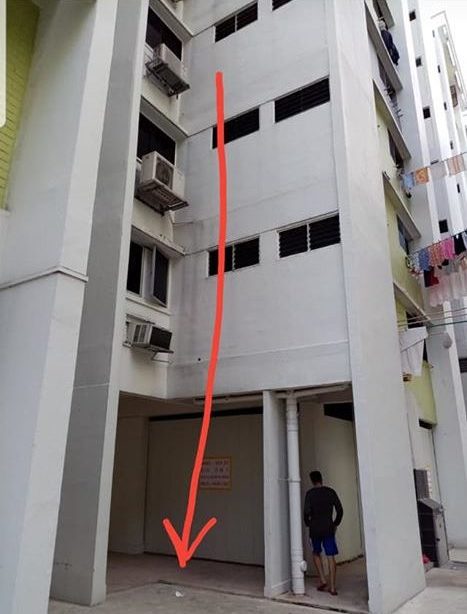 Frustrated, he added that this has been happening repeatedly since early this year.

We have reached out to them for comment on the incident.

Some netizens expressed their disgust, both towards the situation as well as the person’s behaviour. They condemned the lack of hygiene and consideration shown.

Many however, found the situation vaguely familiar.

In a parliamentary session in Sep 2019, former MP Lee Bee Wah expressed her concern and frustration over sanitary pads thrown from a block in Yishun. The problem had plagued the neighbourhood for years.

Netizens joked that we need to call on Ms Lee for help.

Some expressed how it’s “too bad” that she has retired because this was her area of expertise and she would “get to the bottom of this”.

Others made reference to her legendary comment in parliament. Vexed by the problem, she had mentioned that the litter would only stop when the user reaches menopause if nothing is done.

It was a comment that solicited laughter from the parliament.

Littering is a serious offence

Jokes aside, littering, especially from a high rise building is socially irresponsible and can be very dangerous.

NEA takes strict enforcement action against litterbugs. For high rise littering, first time offenders can be fined up to $2,000.

Repeat offenders face fines of up to $10,000 or Corrective Work Order.

More information on this can be found here.

Singaporeans often pride our country as being clean and green. But littering has been a persistent and dangerous problem in Singapore.

We cannot rely on Government organisations and cleaners to keep our country clean.

Everyone has an equal part to play in keeping our country litter free.

We can also do our part by looking out for high-rise litterers and reporting them to the authorities.