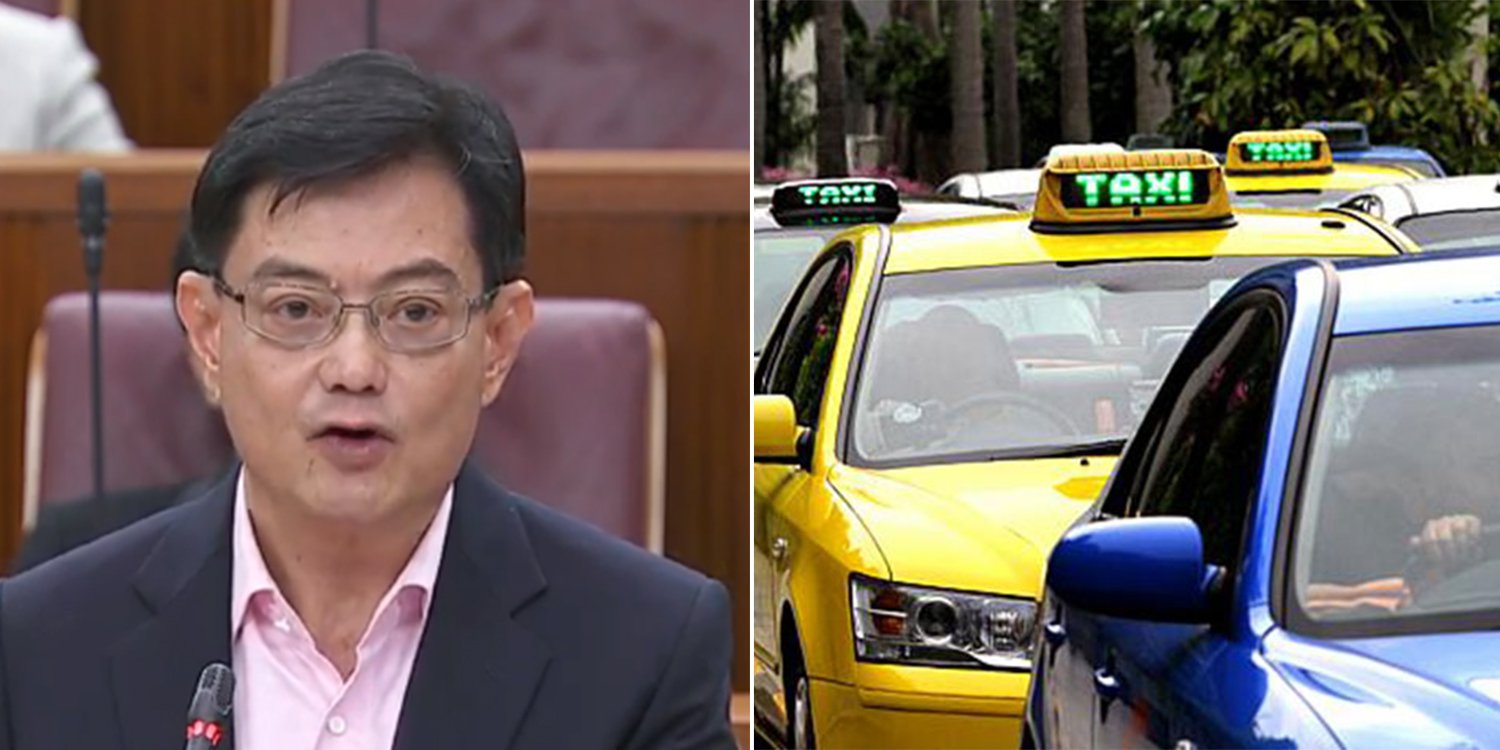 Big help for those without a stable income.

Self-Employed Workers To Get $1,000 A Month From Govt To Help Tide Over Covid-19 Crisis

On Thursday (26 Mar), Deputy Prime Minister and Finance Minister Heng Swee Keat introduced a supplementary Budget, in view of the difficulties brought on by the Covid-19 outbreak. 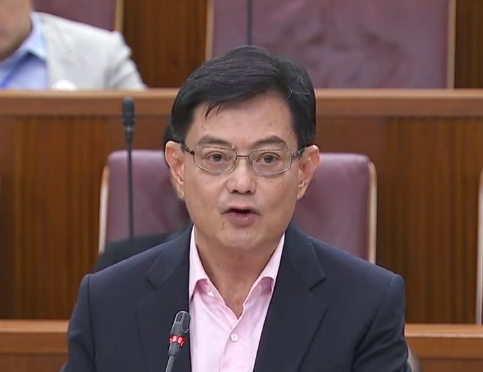 One of these measures will benefit a group hit particularly hard by Covid-19.

The amount spent this time definitely exceeds that of the past 10 years.

Mr Heng set aside $1.2 billion for SIRS — which will benefit an estimated 133,000 workers in Singapore.

Those who qualify for the scheme as self-employed workers — such as taxi drivers and freelancers — will receive $1,000 a month for 9 months. 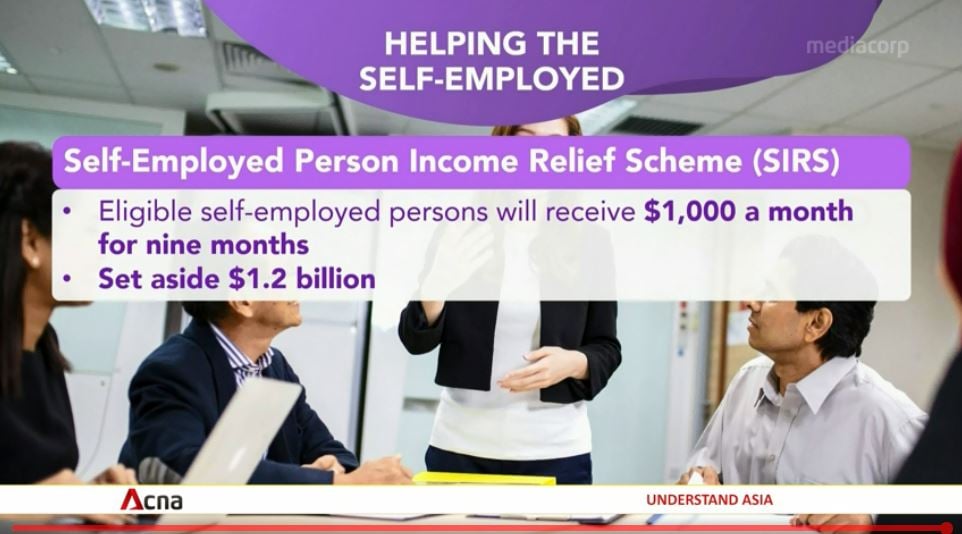 He also will set aside an additional $48 million to extend the Self-Employed Person Training Support Scheme, which was first introduced earlier.

The Self-Employed Person Training Support Scheme, announced during the first Budget, will be extended to the end of this year in Dec.

In the scheme, Singaporean and permanent resident freelancers receive a training allowance of $7.50 an hour for eligible courses over the next three months.

Now, there will be an increase in hourly training allowance to $10. This will take effect from 1 May.

The economy hasn’t been in this bad of a state since 2009 — which was the last global financial crisis.

That Budget was a special one, as the Resilience Package, totalling $20.5 billion, was partly funded by state reserves.

Since then, we’ve been able to draw more from reserves via investments by the government, but 2020 is going to be a particularly tough year — more so that SARS or even 2009, said President Halimah Yacob.

Hopefully this will help the self-employed get over this difficult period.