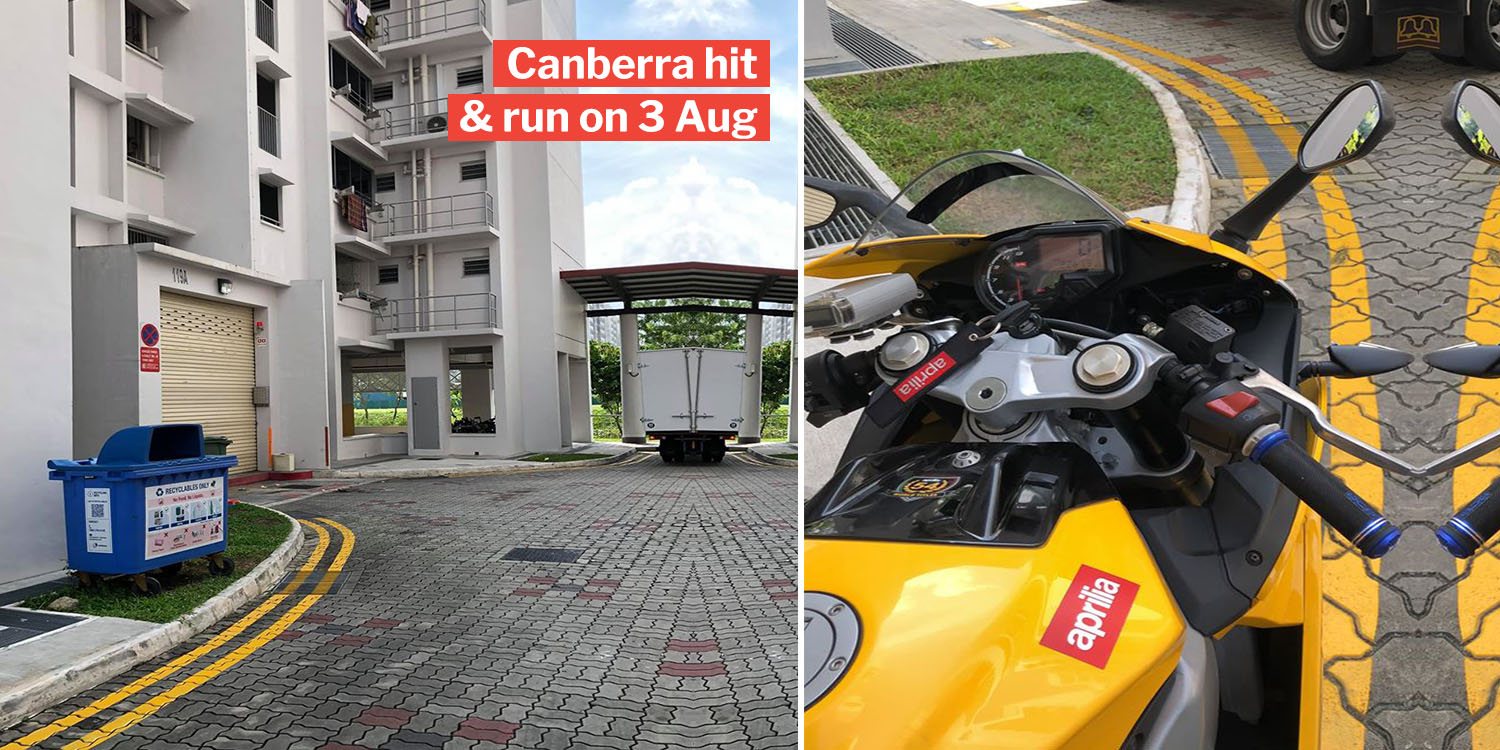 We often grow fond of the automobiles and bikes that grant us a sense of freedom on the open road in crowded Singapore.

But imagine parking your beloved bike one day in the heartlands, only to return and see that it’s been knocked over and scratched up. 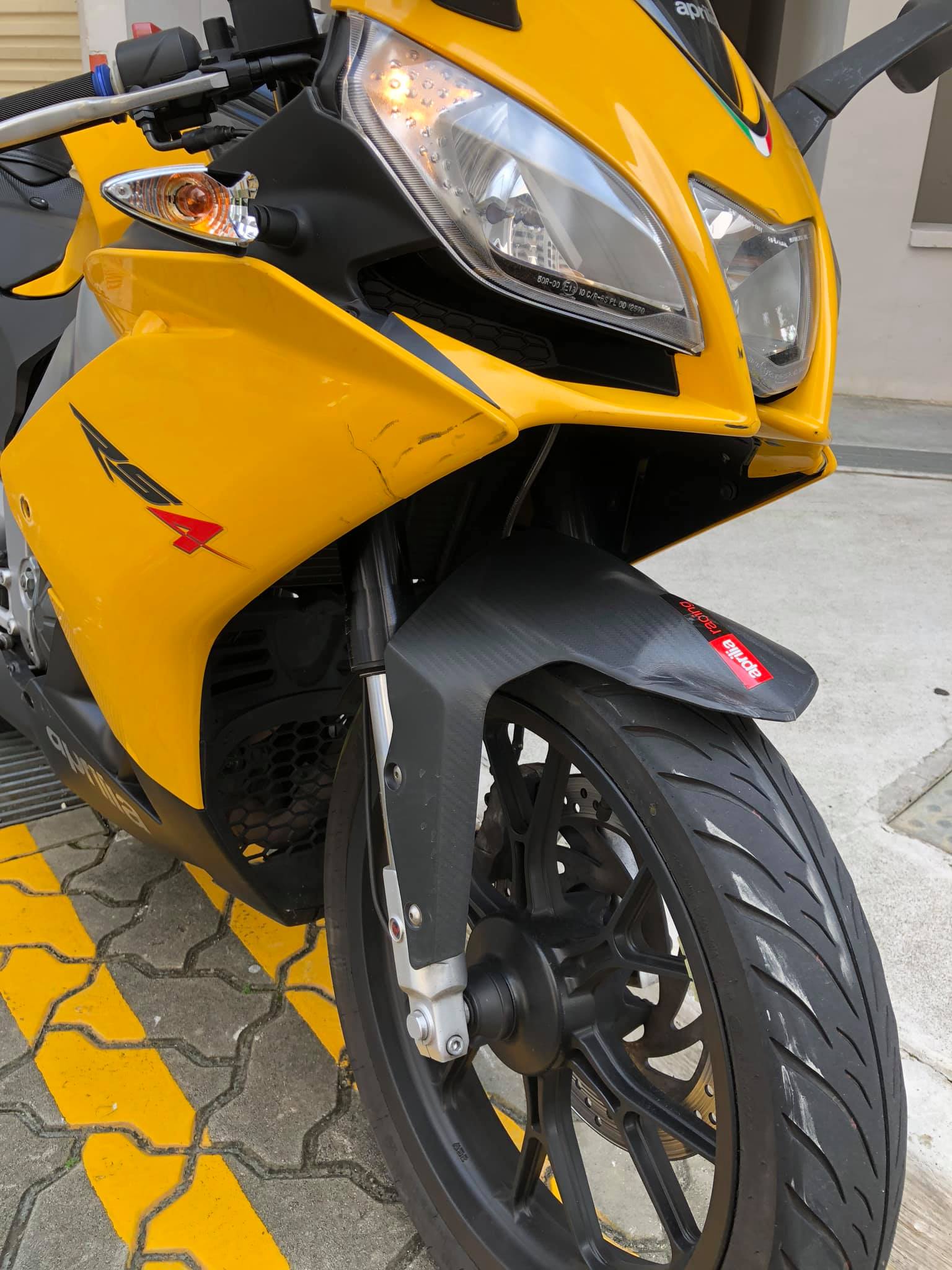 That’s exactly what happened to a rider on Monday (3 Aug), according to his Facebook post on 4 Aug. 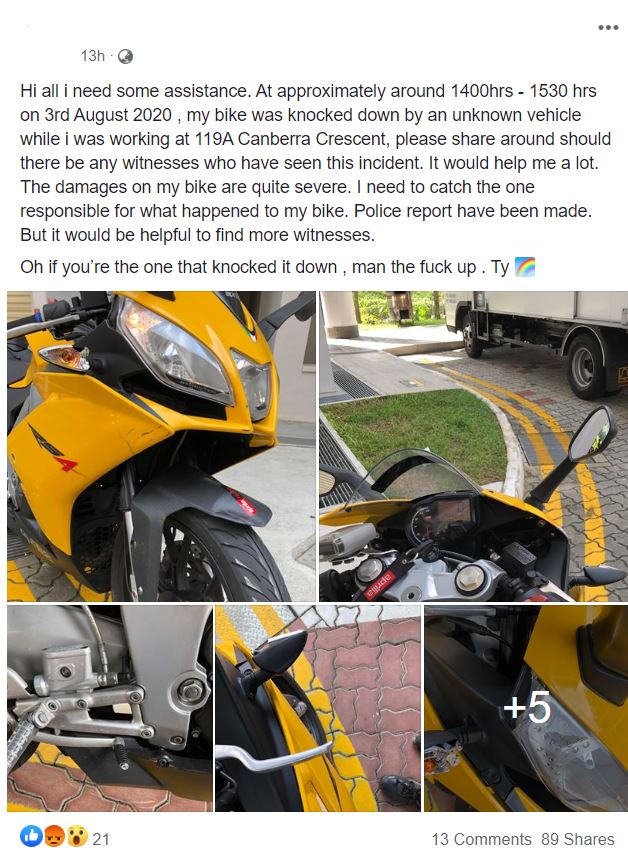 The netizen shared that he had returned to see his bike battered, with scratches on its side, a slanted side mirror and broken parts. We summarise his plea for assistance below.

On Monday (3 Aug), the rider described that he had parked his bike below 119A Canberra Crescent. 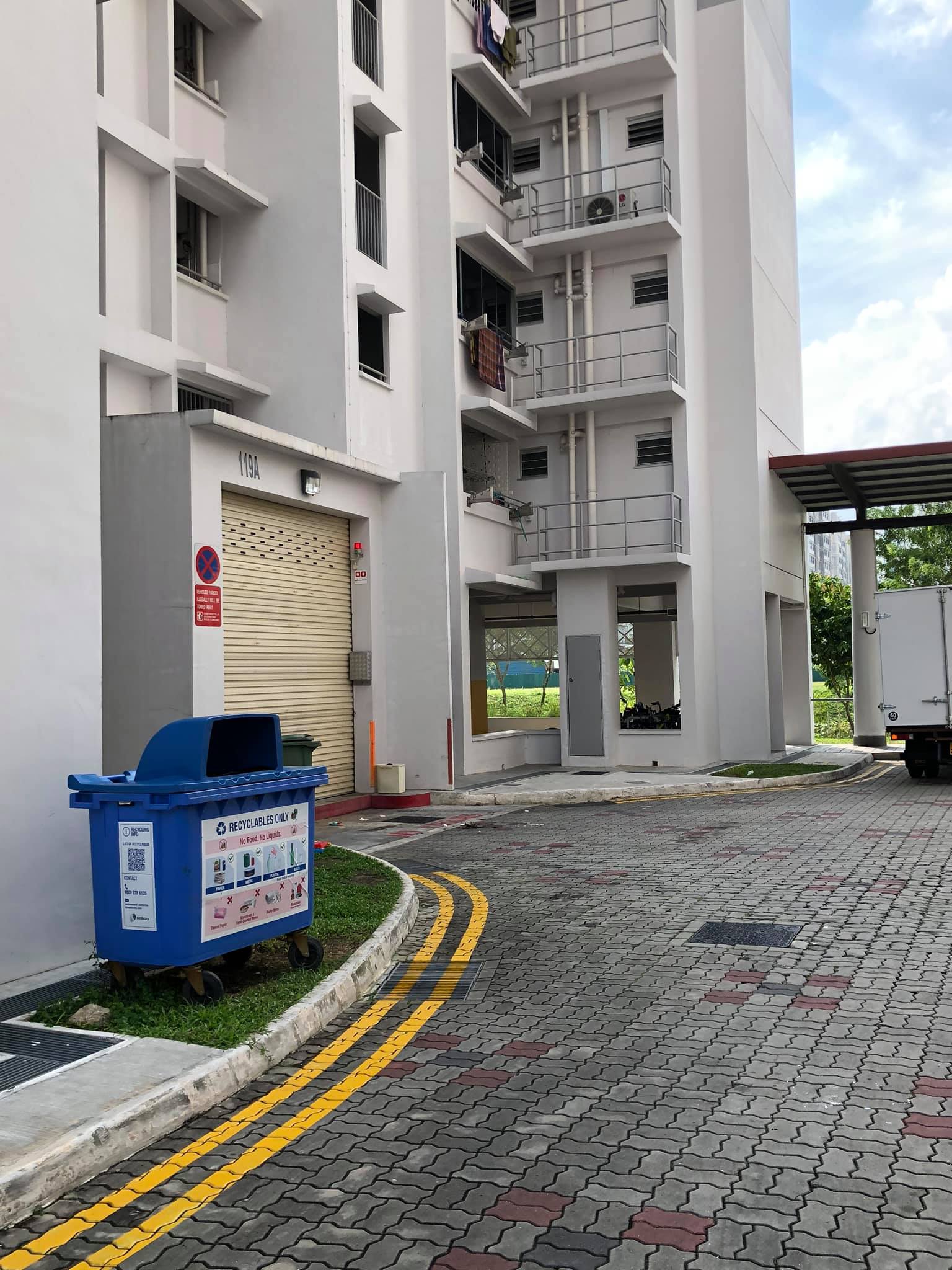 When he returned, he discovered that there were severe damages to his bike. He surmises that his bike was probably knocked over by another vehicle.

Damages to yellow bike were extensive

Damage on his bike were extensive, described the rider. Detailing the extent in a laundry list, he shared how he had observed scratches along the side of the bike, indicating it could have been knocked down. 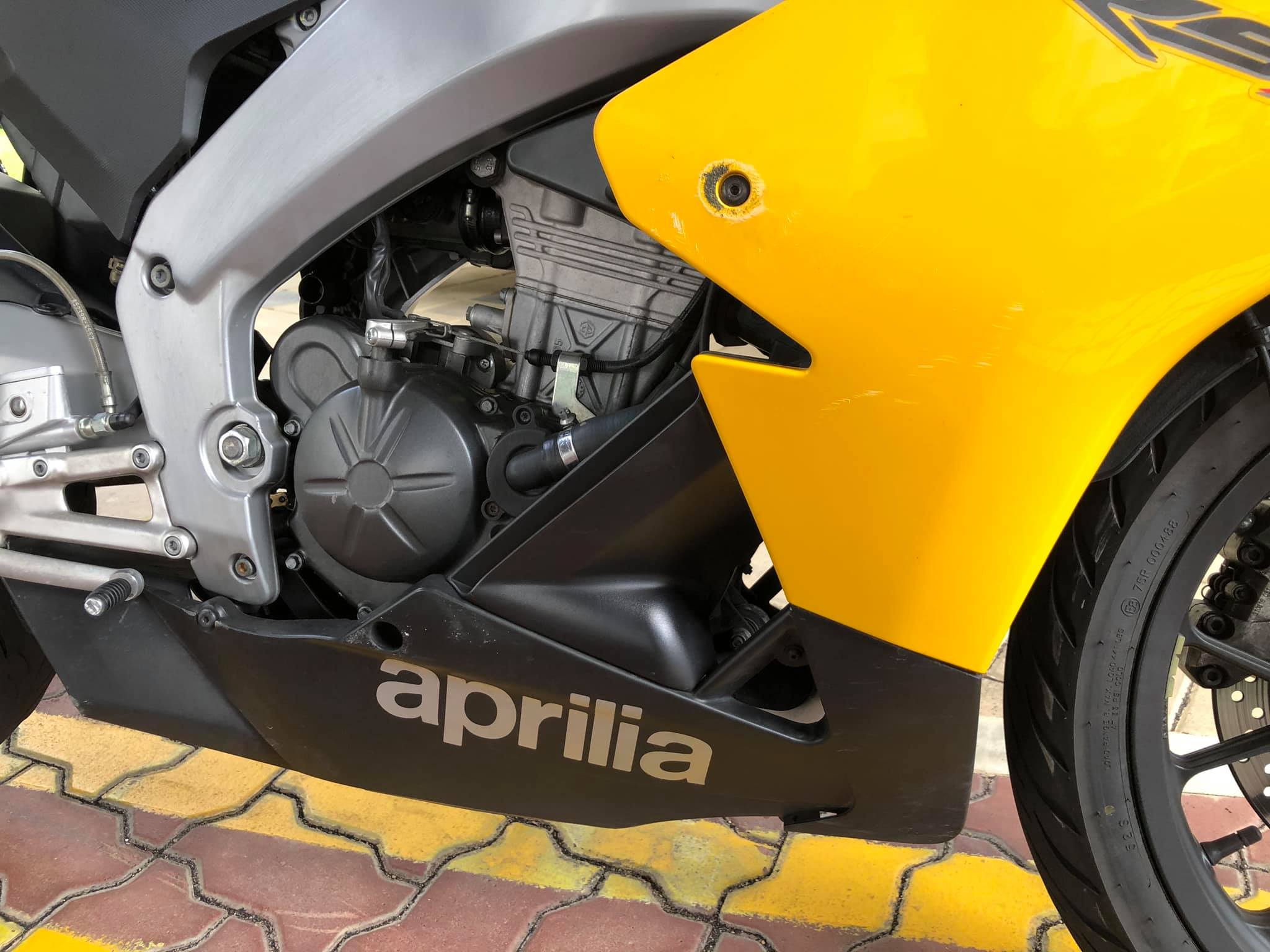 The bike’s headlights and turn signals also looked as if they had shattered upon impact. 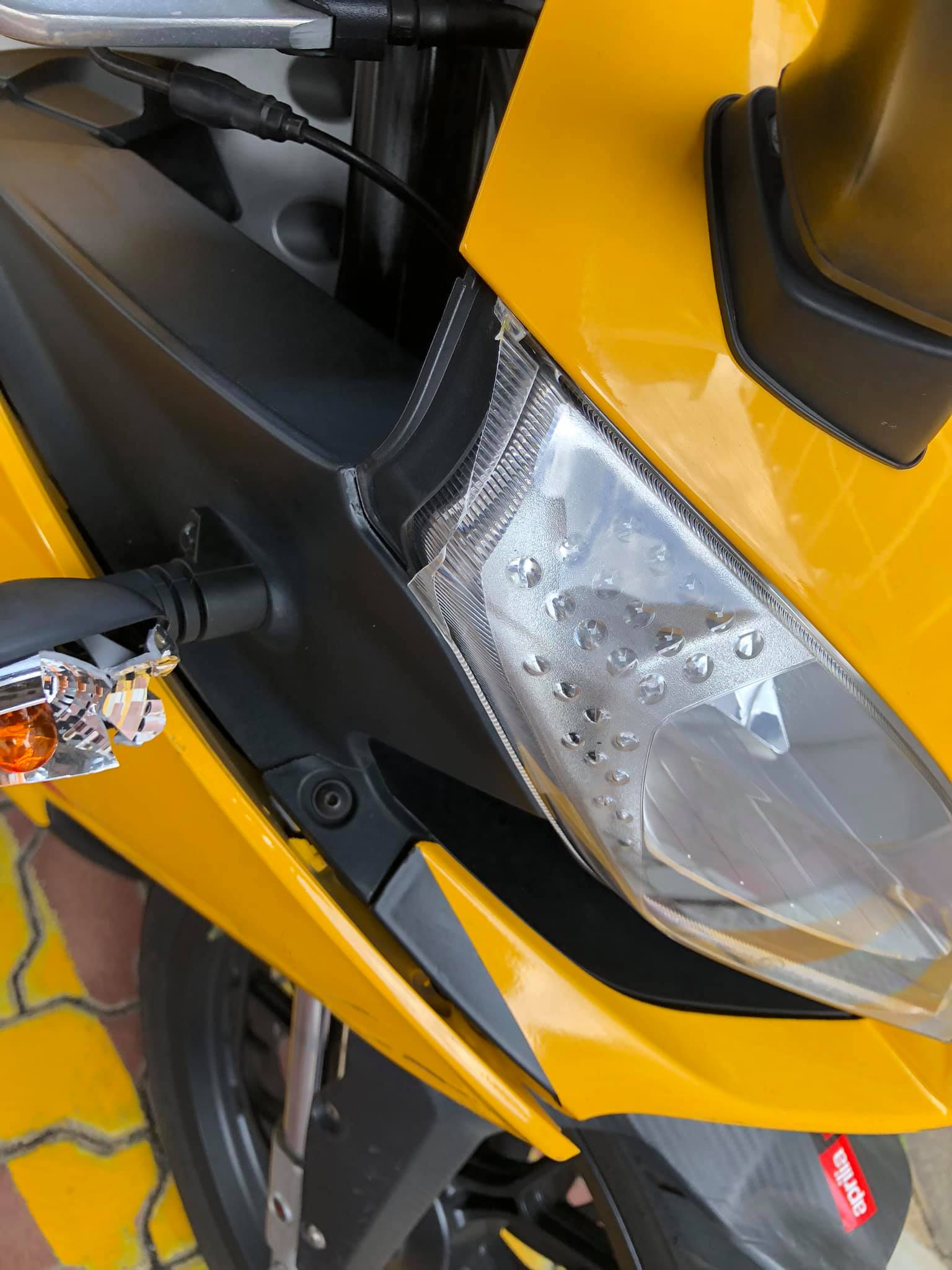 Broken parts from the headlight and turn signals were pictured on the ground. Besides that, his side view mirror was slanted and brake lever had become misaligned.

The rider’s anger and distress was palpable in his Facebook post and he wishes to find the one responsible for the damages inflicted onto his bike.

A police report has been made and he is searching for witnesses of the incident to help the case.

He had also called for the one responsible for the damages to come forward and be accountable for his or her actions.

Finally, the rider has appealed to netizens to help by sharing his story & for witnesses to come forth to help.

This year has seen a slew of traffic accidents. Thankfully in this case, the only casualty was the bike.

However, we can all empathise with the rider and his frustration regarding the situation.

Do contact him if you were in the vicinity at Canberra Crescent and have witnessed or know someone who might have seen something worth reporting.