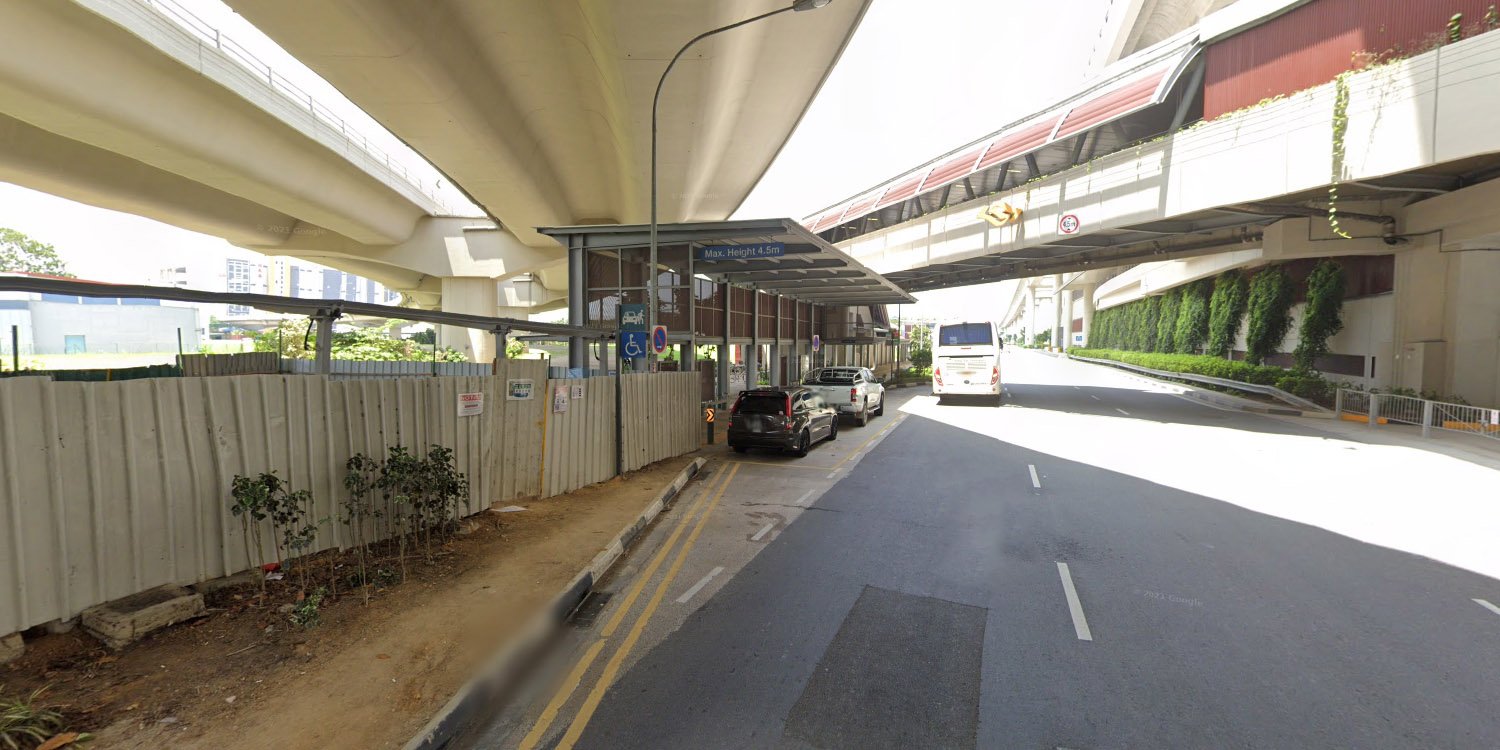 The lady was apparently found 5 hours after the assault.

Given Singapore’s general safety, residents often don’t have to worry about walking alone at night. However, this doesn’t mean that crimes don’t happen in the veil of darkness.

The victim was reportedly found injured on Tuesday (8 Mar) morning, 5 hours after the assault.

Citing a police news release, Channel NewsAsia (CNA) reported that the police received a call for assistance at about 7.25am on Tuesday (8 Mar) after an injured woman was found along Pioneer Road.

Upon arriving at the scene, they found that the 32-year-old had sustained injuries to her head and body. She was subsequently conveyed to the hospital.

There, the woman underwent a medical examination, which found that her injuries could be indicative of a sexual assault.

After combing through CCTV footage and conducting “extensive ground enquiries”, the police arrested 2 men within 12 hours of receiving the report.

Preliminarily investigations found that the men had brought the victim to Pioneer Road where they proceeded to assault her. The pair, aged 30 and 36, apparently did not know the victim, reported TODAY Online.

According to the charge sheets, the men raped the victim under the Tuas Viaduct from 12.30-2.20am on Tuesday (8 Mar).

This means that the victim was only found at least 5 hours after the assault.

If the court finds them guilty of rape, the men will face up to 20 years’ jail as well as a fine or caning.

Hope the victim is doing okay

Despite Singapore’s reputation as a relatively safe city, horrifying incidents like these serve as reminders for us to never take our safety for granted.

Kudos to the police for identifying the suspects so quickly. We hope they’ll get to the bottom of this incident soon to give the victim some form of closure.

Our thoughts go out to the victim of the assault. We hope she will recover with time.