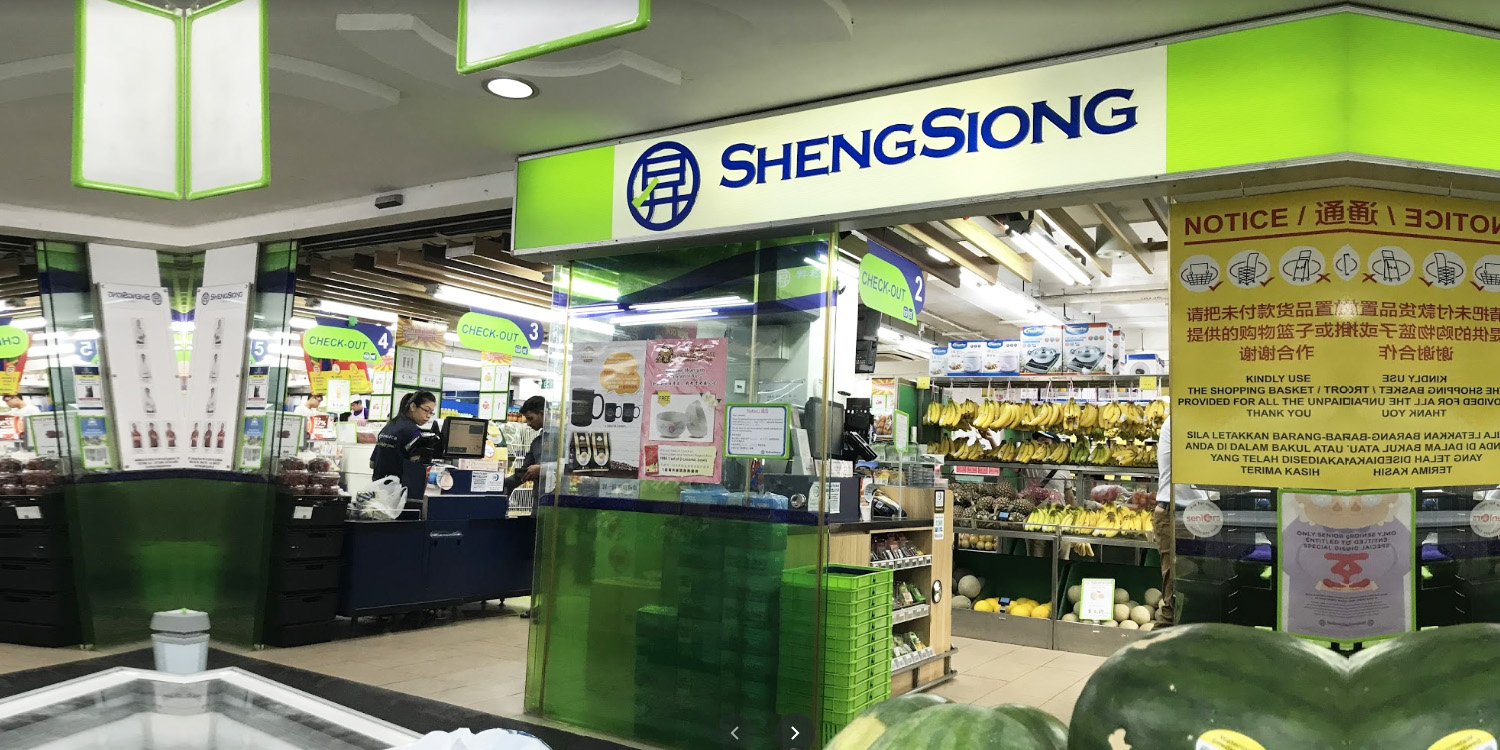 Part-timers get almost 5 months worth of bonus.

2020 was undoubtedly a turbulent year, with many businesses struggling to stay afloat during the pandemic outbreak.

Some establishments were doing relatively better than others, and it looks like one of them is Sheng Siong Supermarket.

After performing “tremendously well” last year, the management has reportedly increased the size of their year-end bonuses, as seen in a company memo circulating online. Entitled staff will be getting bonuses ranging between 4.68 months and 15.72 months for the year of 2020.

Sheng Siong ups bonus payout due to tremendous performance in 2020

According to the memo, the management of Sheng Siong said they were pleased to inform that the group had performed “tremendously well” in 2020 as compared to previous years. 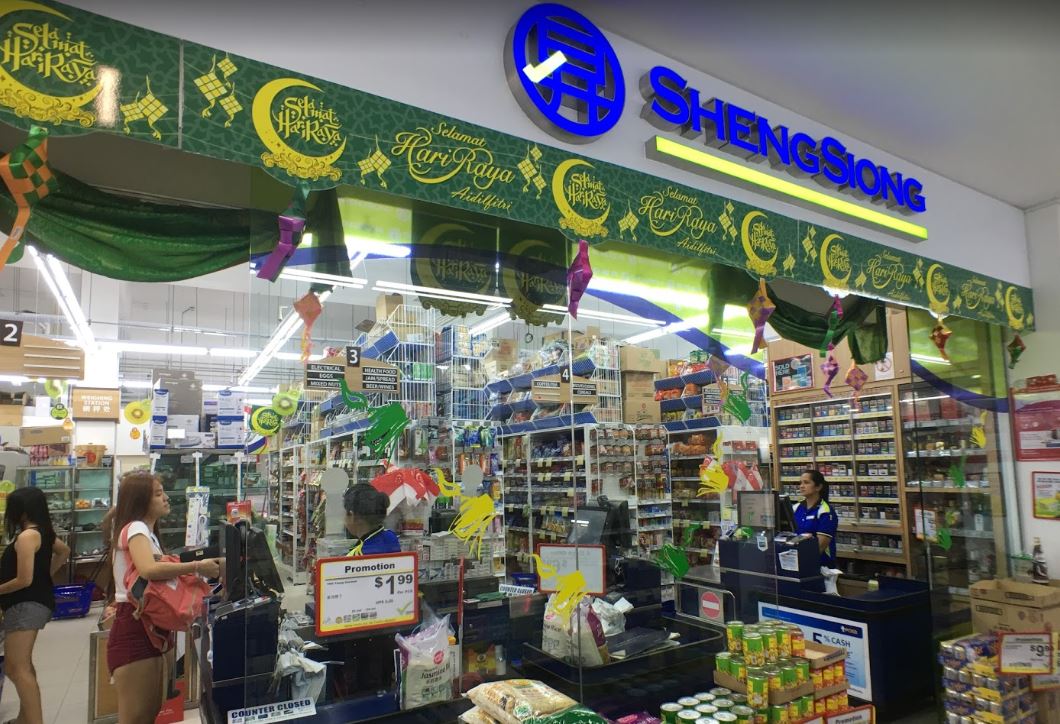 As a result, all eligible employees of Sheng Siong will be receiving 20% of the group’s profit.

Bonuses split according to ranks, include part-time staff

The memo then breaks down the tiers of bonuses, categorised according to ranks in the group:

Here’s a look at how much the bonuses were in 2019, based on the memo:

As a portion of the bonuses were already handed out within the first 3 quarters of 2020, all employees can look forward to the remaining months’ worth of bonuses in Mar 2021.

Once the group’s staff annual bonuses made the news, comments poured in, with many praising the group for their generosity.

Most of them commended Sheng Siong for rewarding their employees when tremendous profits were made, like this netizen.

Others think that the staff at Sheng Siong seem “more cheerful and knowledgeable”, hence concluding that if one treats their staff well, it automatically leads to great customer service and happy customers.

One simply said a nice boss like Sheng Siong’s is hard to find.

Kudos to Sheng Siong for keeping employees’ interests in mind

During tumultuous times, it’s important for a company to remain compassionate as long as they can afford it.

In Sheng Siong’s case, they certainly did not forget the contribution of everyone in the company when the group recorded an outstanding performance last year — not even part-timers.