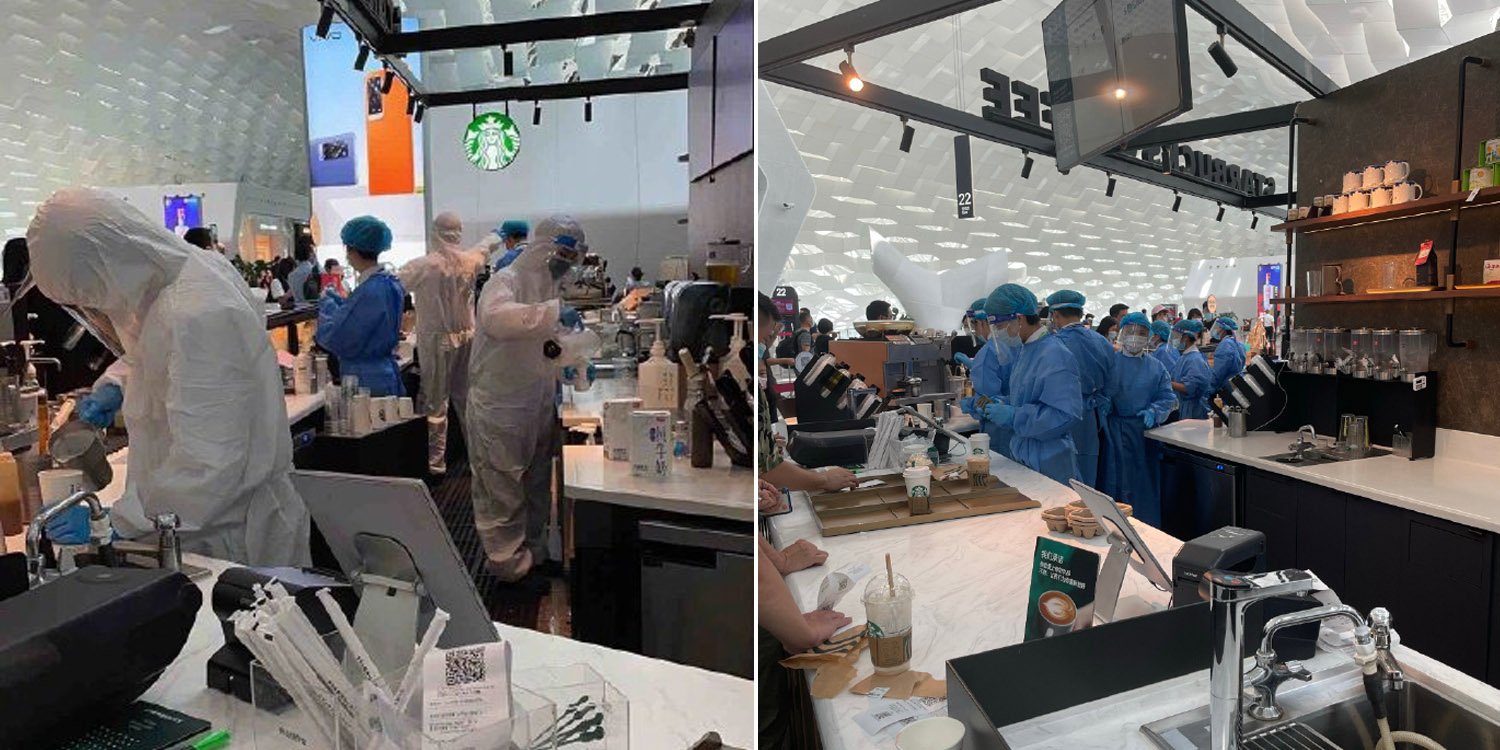 Since the start of the Covid-19 pandemic, it hasn’t been unusual to see people donning hazmat suits especially if they’re working in healthcare or other high-risk sectors. 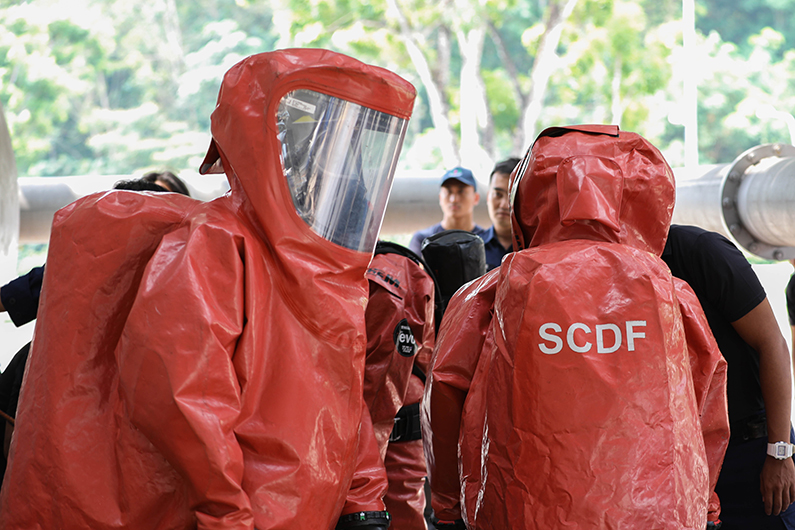 But for most of us, wearing the full-body PPE would arguably be overkill.

Hence, many were shook when they saw staff at a Starbucks outlet in Shenzhen airport wearing hazmat suits while prepping drinks. 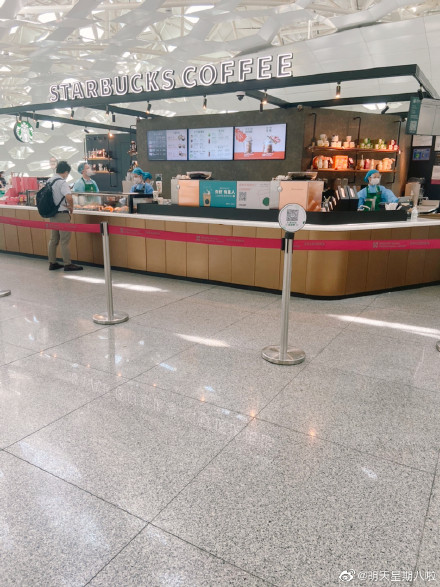 This apparently came after a Covid-19 case was detected at the airport.

Since Wednesday (25 Aug), pictures of the bizarre sighting have been making rounds on Chinese social media sites.

While some employees were seen in white hazmat suits, others were spotted wearing blue gowns with face shields and masks. 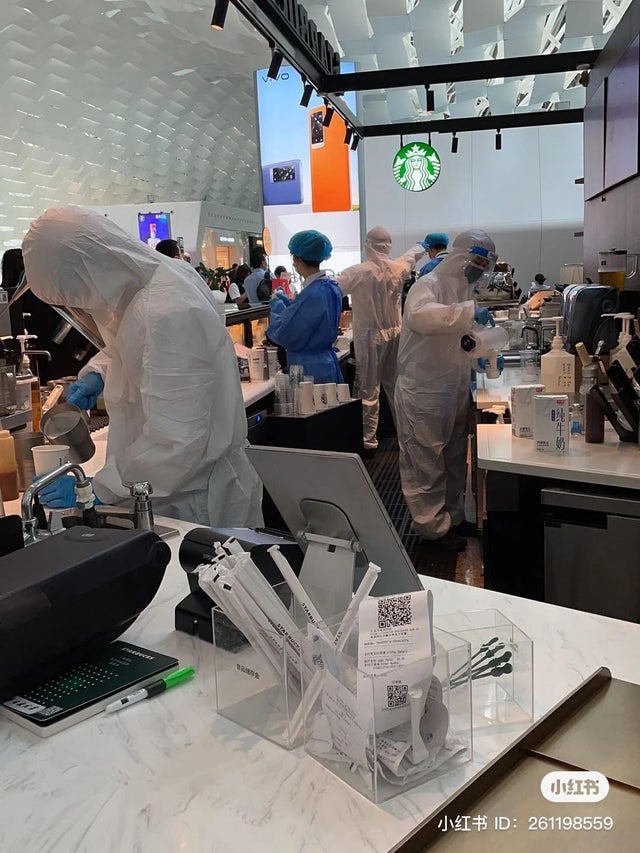 Although Starbucks is renowned for their coffee, the outfits make it seem as though it was a biological lab or even a narcotics factory like those in the popular TV series Breaking Bad. In another picture, all the staff members were seen wearing blue gowns, an apparent ‘downgrade’ from the hazmat suits. 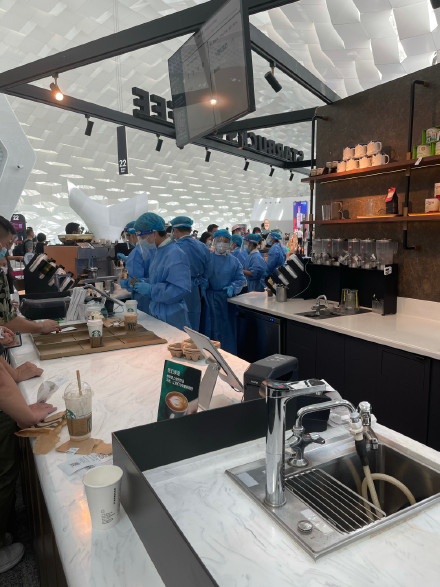 Not sure about you, but the gowns sure make the café look like an operating theatre. 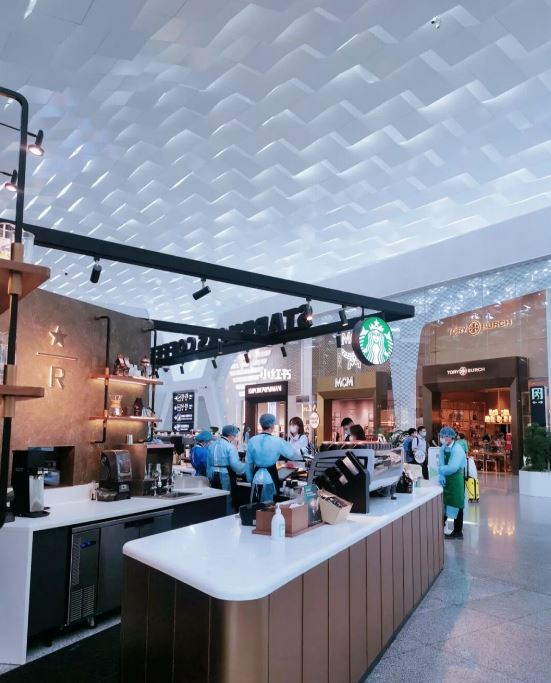 Netizens joke that there’s an extra ‘ingredient’ in the drinks

Netizens who came across the pictures couldn’t help but make light-hearted jokes about the situation.

This Facebook user joked that the staff might have added disinfectant to the drinks so customers can consume them with peace of mind.

Translation: They added disinfectant to the coffee, everyone can drink in peace.
Source

The pictures also reminded another Weibo user of scenes from the award-winning series Breaking Bad. Translation: Starbucks outlet at Shenzhen Airport? Does it remind you of scenes from Breaking Bad?
Source

On Wednesay (25 Aug), Starbucks China issued a statement on Weibo clarifying the situation.

According to the post, the picture – presumably the one where employees were seen wearing white gowns – was taken at the Shenzhen Airport outlet on the first and second day after they were allowed to reopen.

For some reason, the post has been taken down at the time of writing.

Starbucks was clearly no exception. 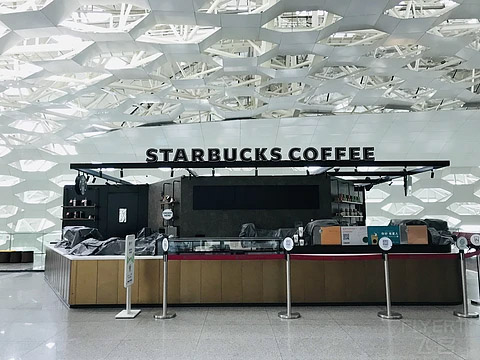 The closure reportedly lasted till 15 Jul.

Likely done to keep everyone safe

While most of us will not be used to seeing baristas and café service staff dressed in protective gear, we’re sure it was ultimately done to prevent the transmission of the coronavirus.

Ultimately, we hope the pandemic situation improves worldwide so there wouldn’t be a need for such elaborate PPEs anymore.