Must Share News – Independent News For Singaporeans
Home Viral Facebook S’porean Puts Up Shiba Inu For “Adoption With A Fee”, But Fee... 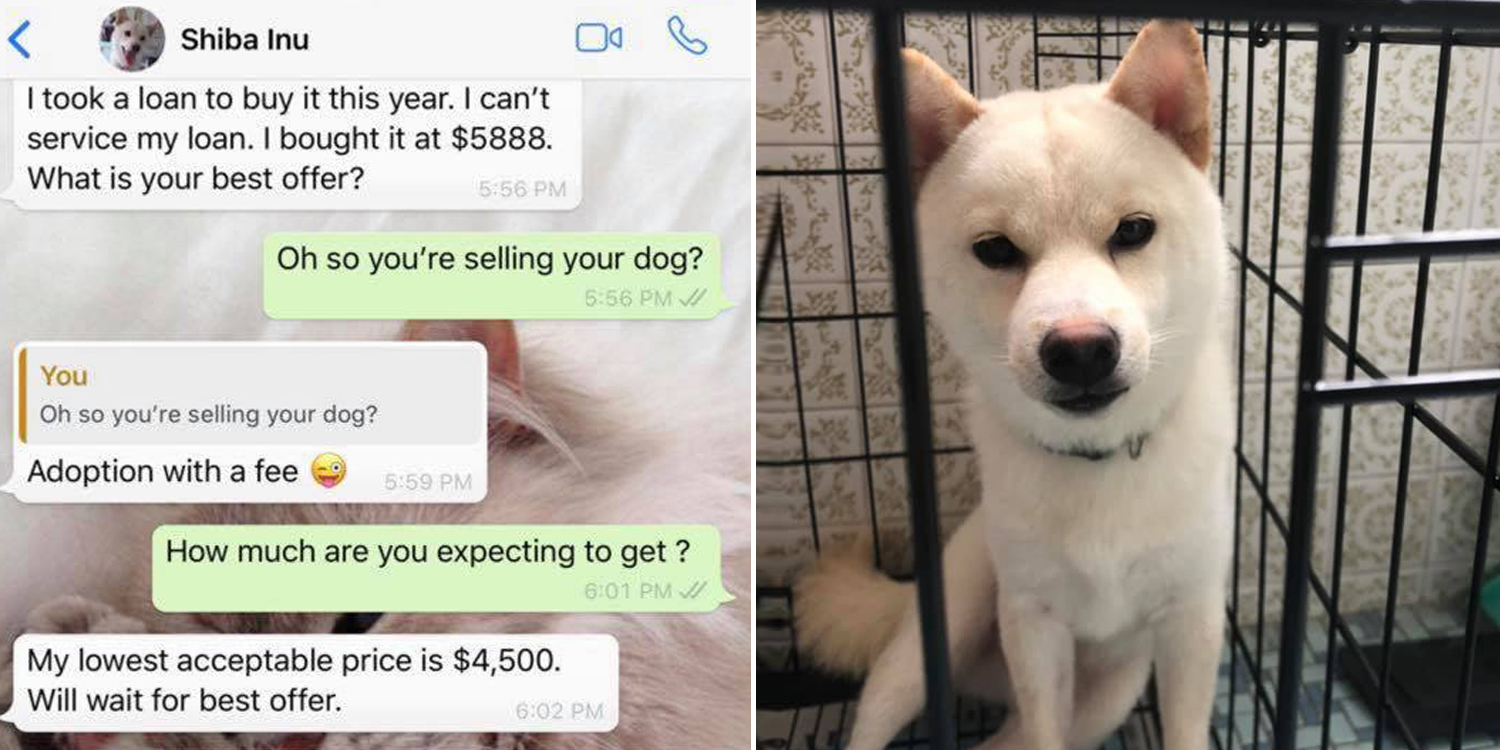 S’porean Man Puts Up Shiba Inu For Adoption But With Alleged $5,000 Fee

But if the adoption fee amounts to thousands of dollars, does it still count as an adoption?

A Singaporean man posted on Facebook giving his Shiba Inu dog up for “adoption with fee”. Unbeknownst to potential adopters, the “fee” is about $5,000. Yeah, that’s crazy. 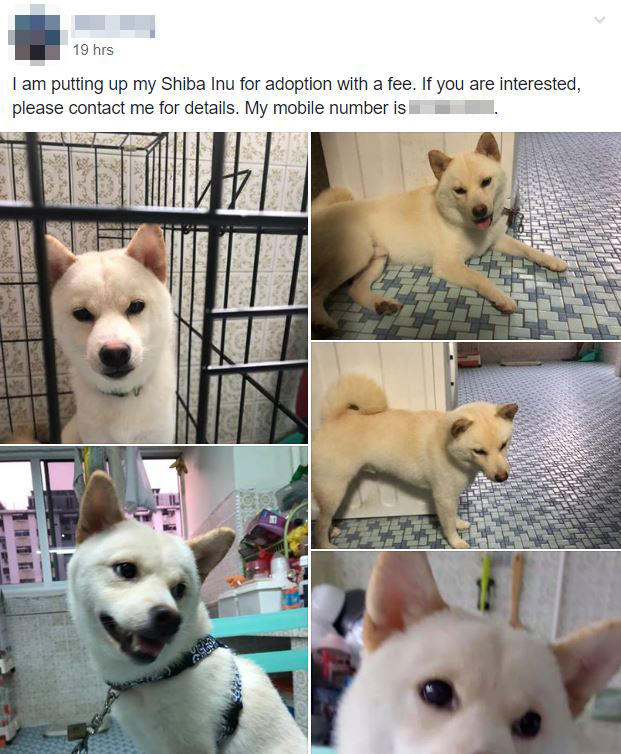 When questioned by an interested adopter, the man claims that the high adoption fee is because his Shiba is a supposedly rare cream-coloured one. 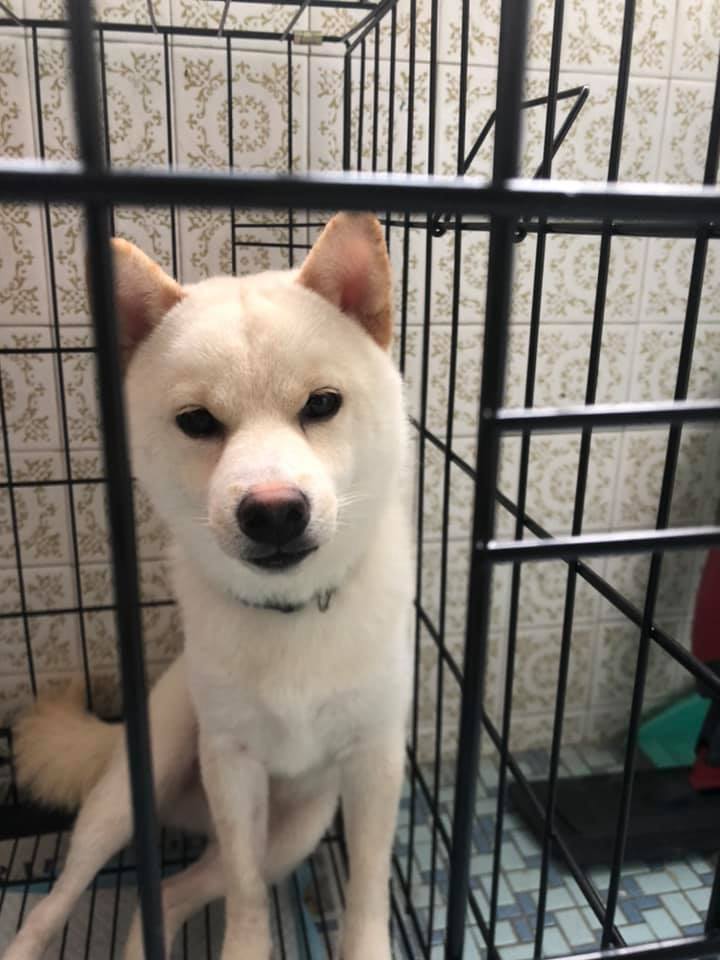 He then said that the lowest price he will allow is $4,500, and that he will wait for the best offer before giving his dog up.

However, we later learnt that having a rare Shiba Inu isn’t the only reason behind the insane adoption fee.

Unable to repay loan taken up to buy Shiba

A screenshot from the comments section revealed that the owner had taken up a loan to buy the dog for a whopping $5,888. 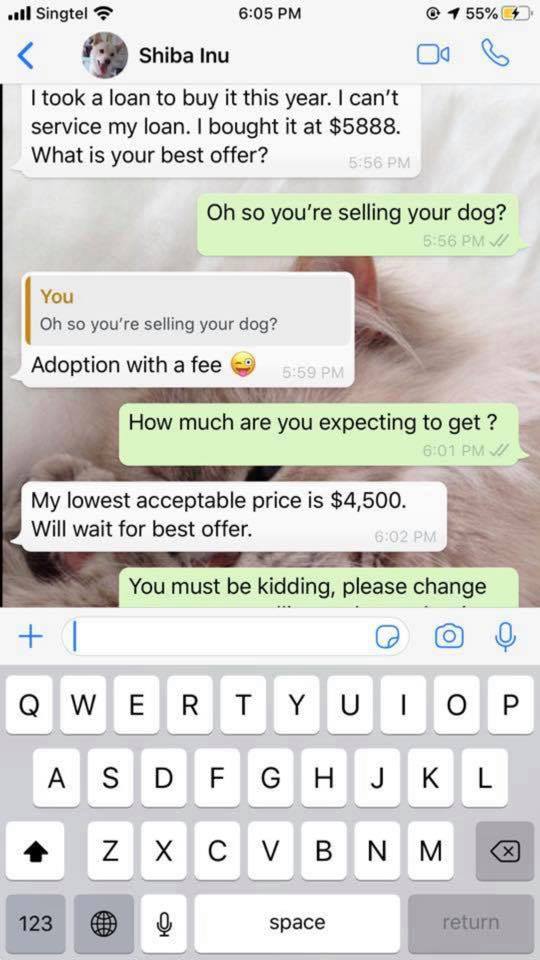 If you have to take up a loan to buy a pet – and such an expensive one – it really calls into question your financial ability to care for it.

The owner eventually resorted to putting his dog up for adoption at just $888 lower than price he paid for it. 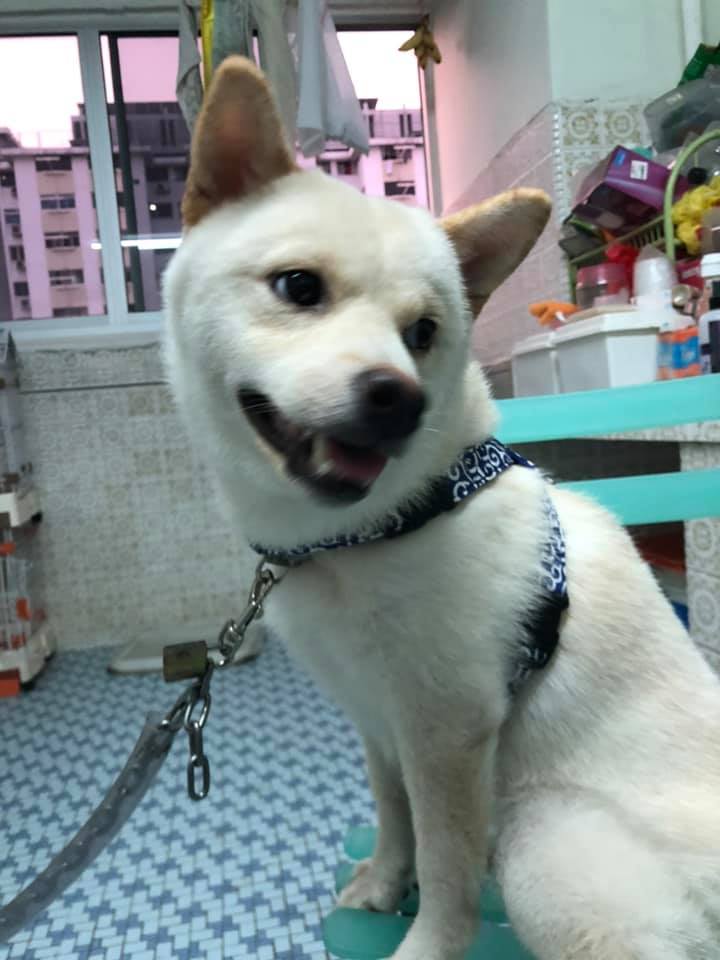 Don’t get a pet if you can’t commit

Learning about this just leaves us with a burning question — why get a dog if you can’t afford it?

We truly hope this will serve as a lesson that it isn’t the best idea to take up a loan just to get an expensive dog. There are plenty of dogs in shelters that need a home. You would be doing much better if you decide to give one of them a home.

Pets are a heavy commitment, so unless you’re ready to commit, maybe reconsider your decision. 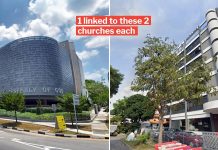 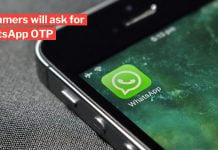