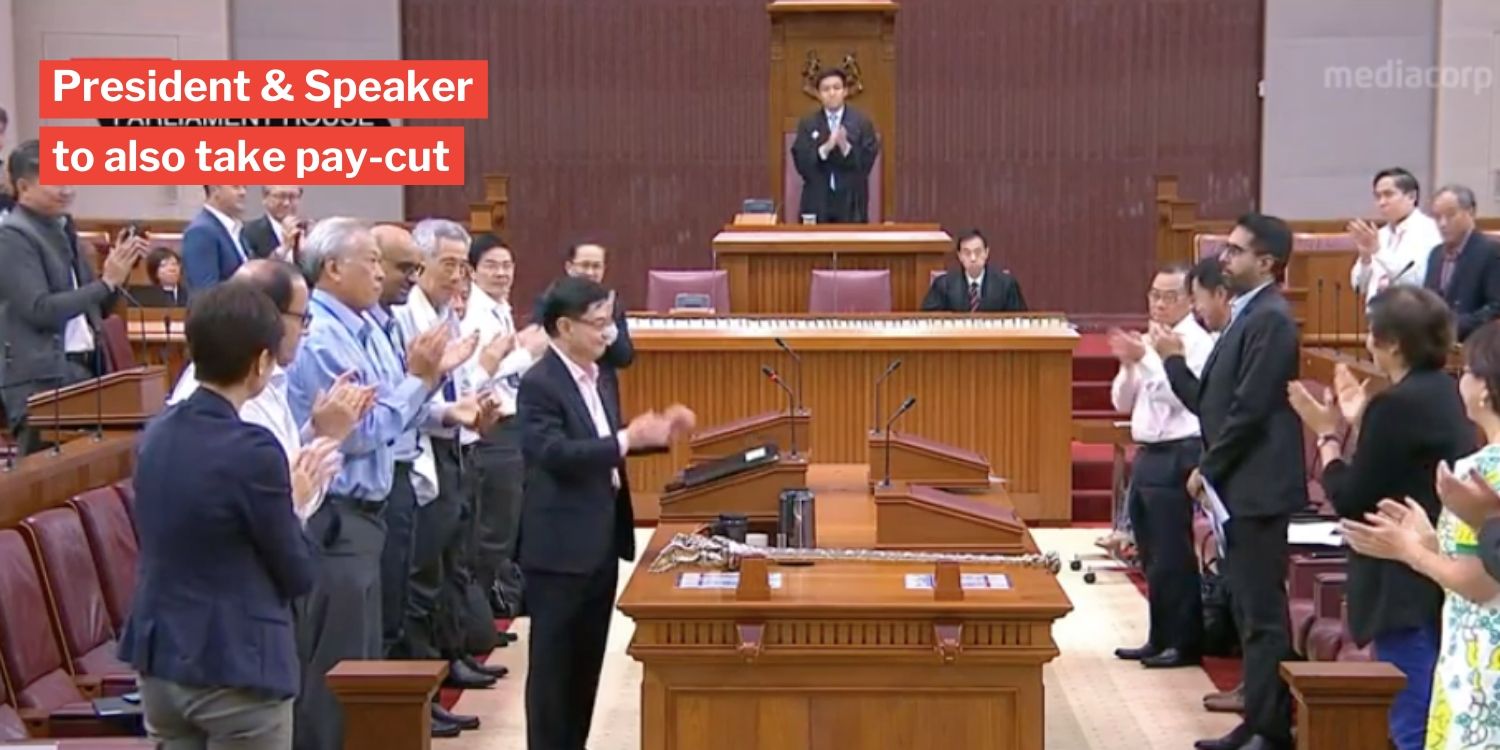 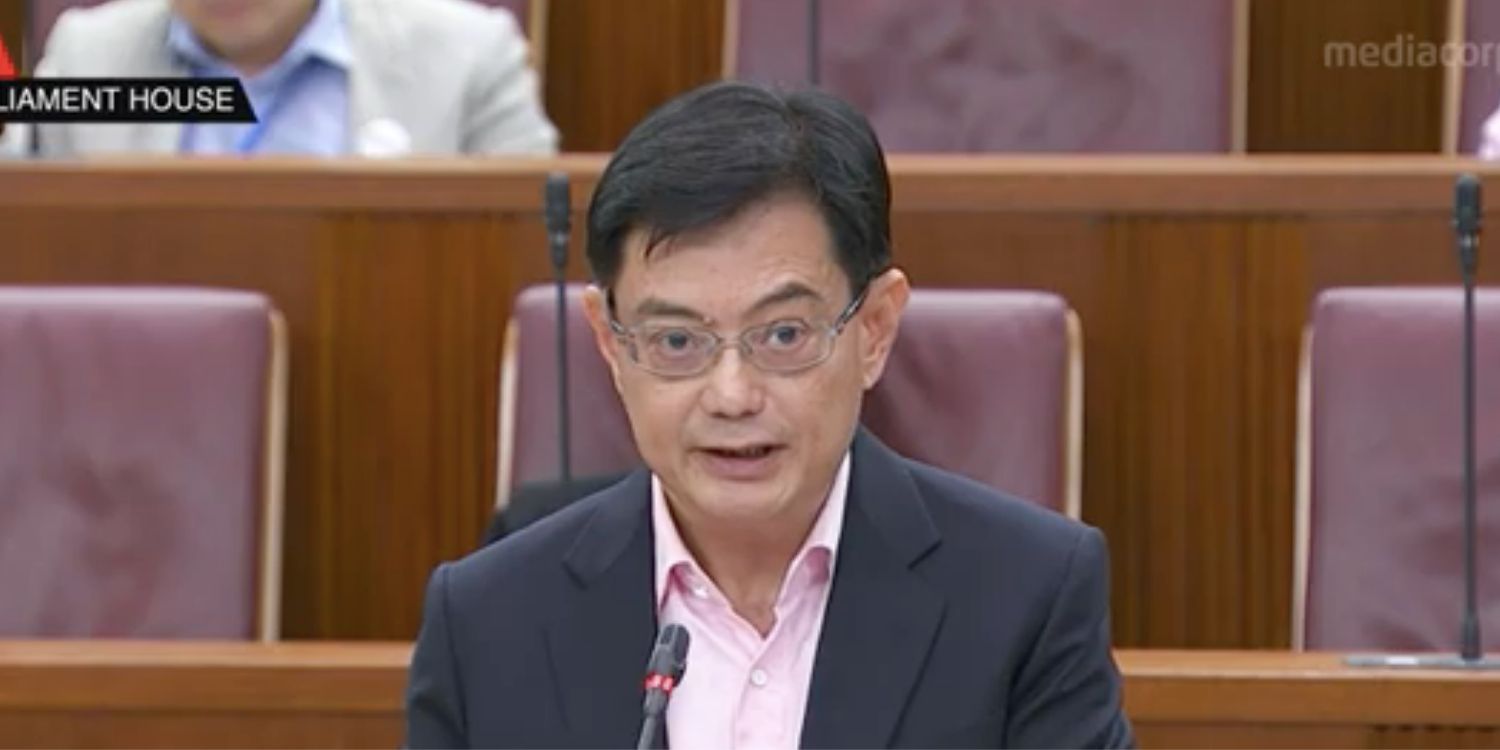 He announced that all political office-holders will be taking a 3-month pay cut, showing solidarity with Singaporeans.

Previously, political office-holders were already taking a 1-month pay cut since the beginning of March.

Ministers are willing to take an additional 2-month salary cut in light of recent Covid-19 developments to show that they are in this with Singaporeans, as announced by Minister Heng in his address.

This brings the total up to a 3-month reduction for political office-holders.

The salary cut also applies to President Halimah, the Speaker, and Deputy Speaker who gladly volunteered to do the same.

Standing together with Singaporeans

Heng Swee Keat expressed that political leaders are walking with citizens through ups and downs in this difficult period.

It is in times of crisis that the true character of a nation can be seen. We are all in this together.

He assures that our nation’s leaders will do their best for Singaporeans.