Some critics say the statistics are misleading.

HSBC Report States That 13.4% Of Singapore Adult Population Will Be Millionaires In 2030

As property prices continue to rise, more and more HDB flats are fetching seven-figure price tags on the resale market.

This will apparently land a whole bunch of folks in the millionaire’s club — at least according to a report by HSBC.

The banking company estimates that by 2030, 13.4% of the Singapore adult population will become millionaires.

However, many netizens seem to disagree with the report, saying that owner-occupied properties should not be taken into account since even HDBs are easily worth over S$1 million now.

Share of millionaires among Singapore’s population to grow to 13.4% by 2030, according to HSBC

On Tuesday (16 Aug), HSBC released a report studying the rise of wealth in Asia. 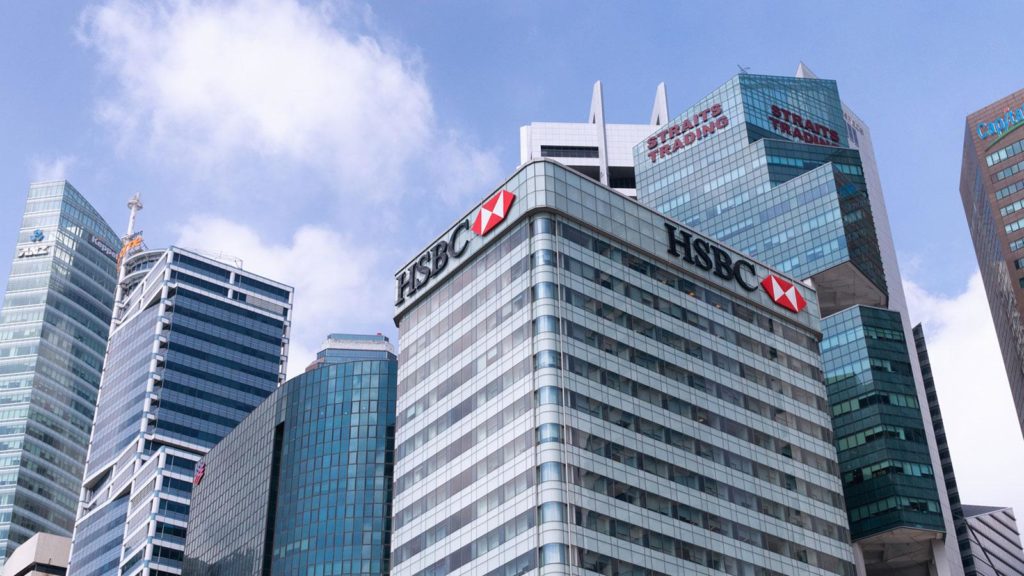 According to The Straits Times (ST), the report states that last year, 7.5% of citizens and permanent residents (PRs) in Singapore had a wealth of at least S$1.38 million (US$1 million).

TODAY provided more concrete figures, noting that there will be about 700,000 millionaires in Singapore by the end of the decade.

This proportion is higher than the United States (US), China, and any other economy in the Asia-Pacific region.

HSBC based the estimates in the report on various factors, such as the residents’:

This sparked heated debates on social media, with netizens pointing out that it shouldn’t be included in the calculations since even public housing costs over S$1 million.

One user expressed surprise that it would take another eight years to reach that figure, given that there are already so many million-dollar HDB flats.

Some even went so far as to deem the stats “misleading”.

However, there were a few who chose to look on the bright side, saying that this should be an inspiration for more people to do better.

While there are arguments that this is just a case of the rich getting richer and the poor getting poorer, HSBC’s chief Asia economist Frederic Neumann said that this situation might actually be beneficial for all.

In the report, he said,

An account of Asia’s growing wealth also shines a light on the societal resources that are ultimately available to lift millions more out of poverty.

“After all, the region is hardly short of capital, even if this is unevenly distributed, both between and within economies.”

Mr Neumann also noted that the deepening pool of local savings provides “a measure of resilience against the vagaries of global financial markets”.