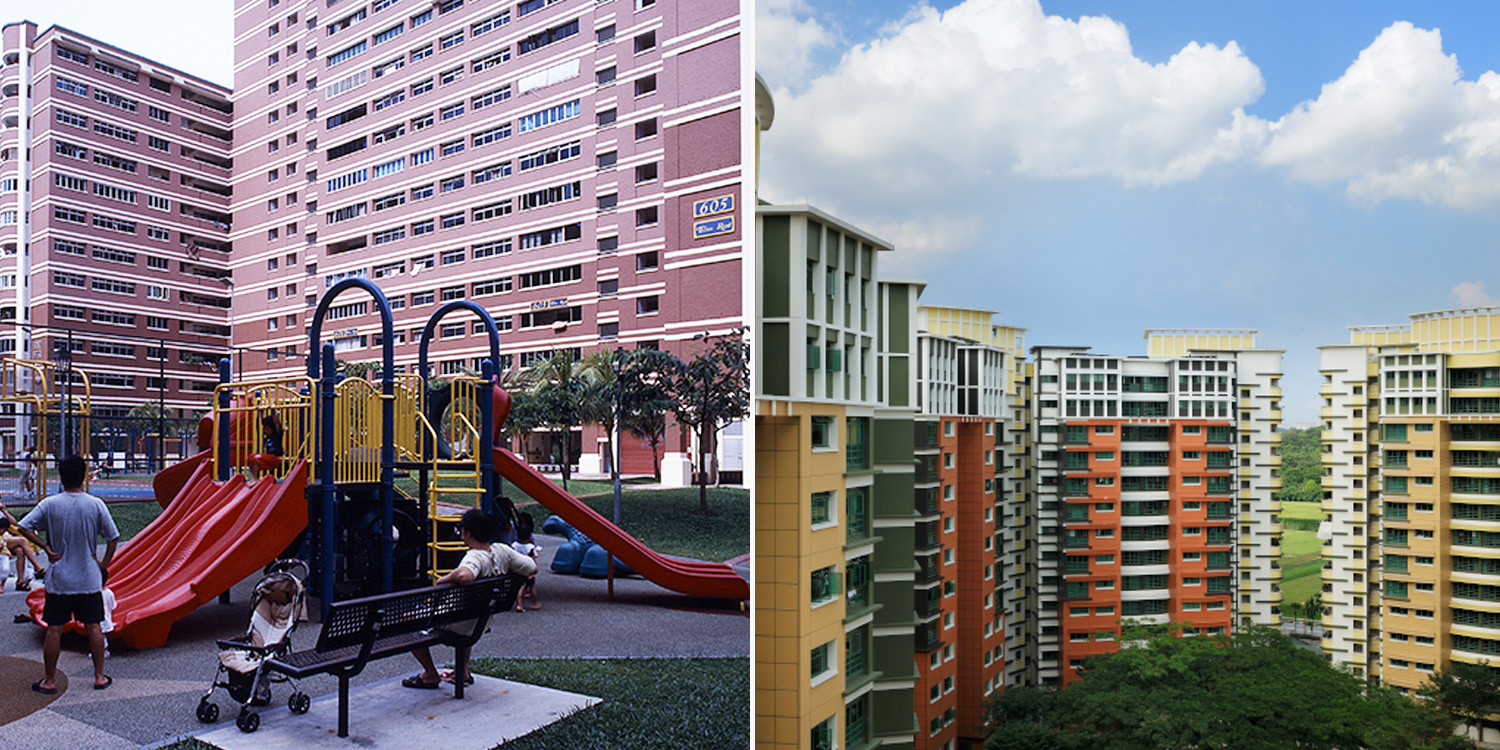 Two flats were also sold in Yishun for at least a million each.

Recently, prices across the board have been increasing in Singapore due to various factors, making it a costly place for us to reside in.

HDB resale apartments, unfortunately, are not exempt from this trend. Prices of resale flats have increased for 23 months in a row, with 20 flats going for over S$1 million each.

As a result, more Build-to-Order (BTO) flats will be released in the next few sales launches, giving prospective homeowners more options as an alternative to resale apartments.

Based on flash data from real estate portals 99.co and SRX, prices for HDB resale flats have risen in May.

This makes it the 23rd month in a row that resale flats have seen a rise in prices even as fewer buyers opt for such units.

During May, HDB resale flats in both Pasir Ris and Woodlands each sold for more than S$1 million for the first time. 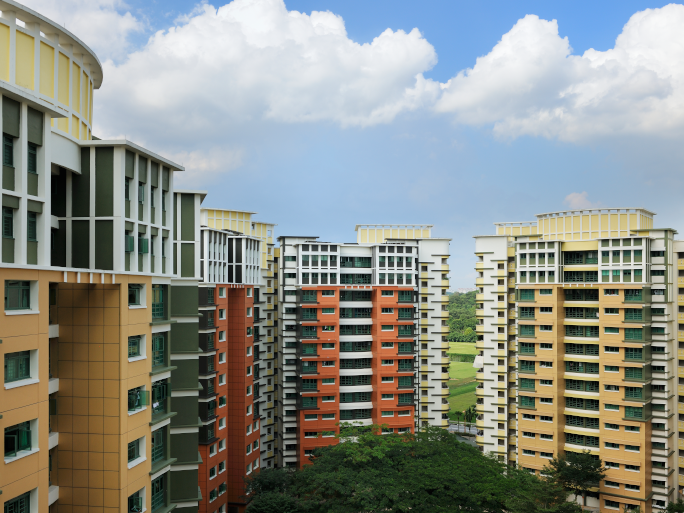 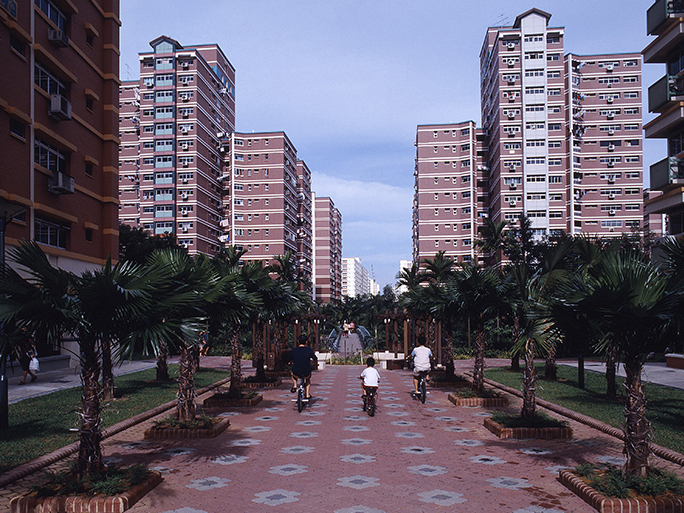 In addition to Woodlands and Pasir Ris, Yishun HDB resale flats have also been sold for an exorbitant price. For the whole month, a total of 30 HDB resale flats were sold for at least S$1 million. This is an increase from 22 in April.

The most expensive HDB resale deal that went through was for a five-room flat spanning 113 sq m Henderson Road with a remaining lease of around 96 years. It sold for S$1.4 million.

Overall, price growth was observed across the board — in all flat types, mature and non-mature estates.

However, there is still hope for prices to stabilise sometime in the future.

According to analysts speaking to The Straits Times (ST), this may be due to more demand diverting to the new BTO launches in Queenstown, Bukit Merah and Toa Payoh. 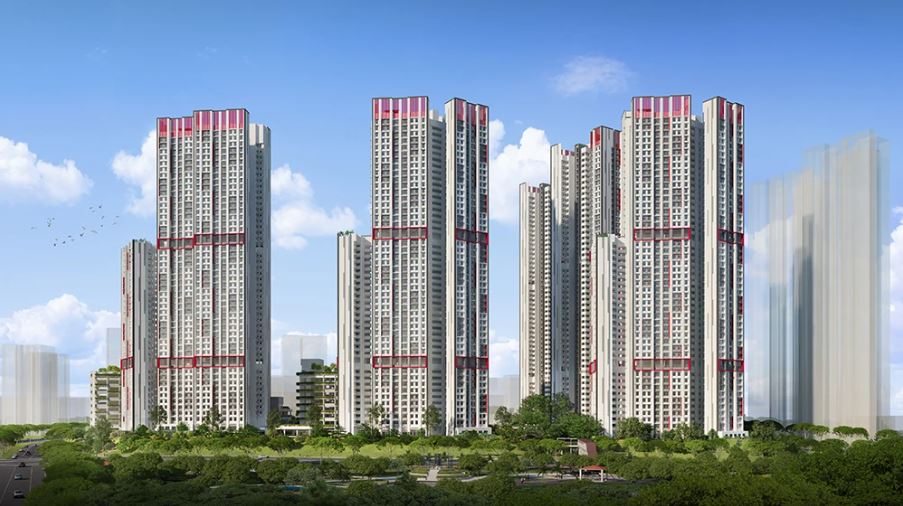 There was also a Sale of Balance Flats, which came with a shorter waiting time for potential homeowners as some had already completed construction.

Senior Vice-President of research and analytics at real estate firm OrangeTee & Tie Christine Sun told ST that the sale of such flats would provide buyers with more options.

“Cash-strapped Singaporeans may feel that they are increasingly priced out of the HDB resale market given that prices at many locations have risen,” she said.

In this case, the launch of BTO flats in the first six months of this year — 1,500 more than the previous five years’ average of 7,000, will be a great boost.

Singapore is, unfortunately, no stranger to resale flats going for dramatically high prices, with a jumbo flat in Yishun in February making headlines for its exorbitant deal.

While the situation does seem bleak for the HDB resale market, the wider variety of BTO options for homeowners will hopefully be of some help in providing some much-needed stability.