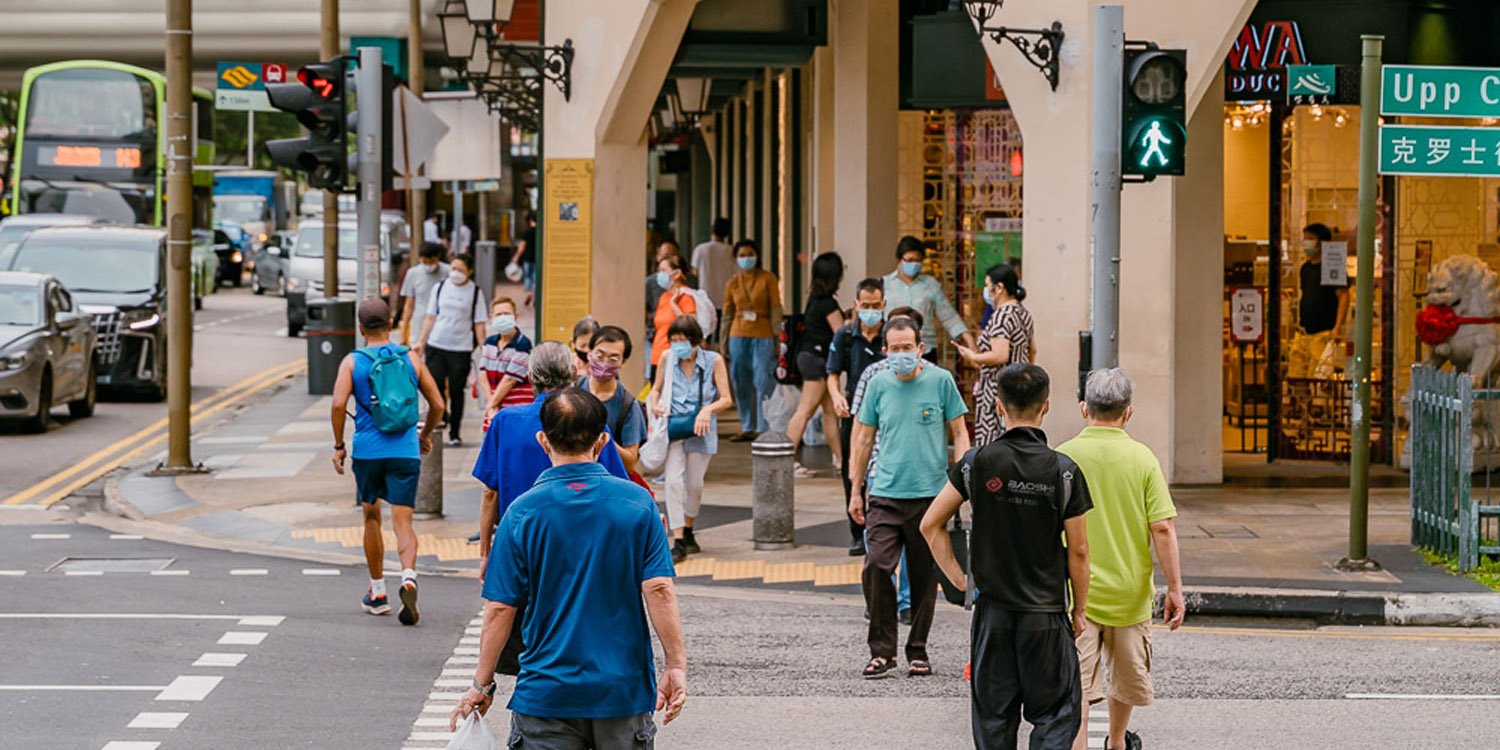 While essentials like food and groceries are rather inexpensive in Singapore, there are other factors that contribute to our high cost of living. Recently, a survey by the Economist Intelligence Unit (EIU) found that Singapore was the world’s 2nd-most expensive city to live in.

Singapore has also been ‘crowned’ the most expensive city in Asia, a spot previously occupied by Hong Kong.

On Wednesday (1 Dec), the EIU released the results of their report on the Worldwide Cost of Living 2021.

This year, Tel Aviv of Israel claimed the top spot as the most expensive city in the world.

Next up was Singapore which tied with Paris for the 2nd-most expensive city to live in.

Singapore has climbed 2 spots from last year, where it ranked 4th after Zurich, Paris, and Hong Kong.

This also means that Singapore has overtaken Hong Kong as the most expensive city in Asia.

Hong Kong ranks 5th on the list this year as prices of clothing and personal care services and items have fallen in 2021.

In their survey, EIU compared 173 cities using 200 products which include food, clothing and household supplies, as well as costs associated with transport and recreation activities.

The data were collected between Aug and Sep 2021 — a period when freight rates and oil prices reportedly rocketed, resulting in higher prices for goods.

EIU’s report stated that in 2021, inflation was at its highest in the past 5 years, accelerating well beyond pre-pandemic rates.

EIU shared that these rankings continue to be sensitive to changes brought about by the pandemic which had pushed costs of living across the world’s major cities up.

While most economies are recovering, frequent surges in cities still bring about renewed restrictions. This disrupts the supply of goods, leading to shortages as well as higher prices.

Of all the categories examined, transport prices saw the biggest price increase, largely due to the increased cost of unleaded petrol which soared by 21%.

Notably, Hong Kong remains the most expensive city for petrol.

The list of most expensive countries is probably one that Singapore does not want to rank top in.

While living here can certainly be expensive, over the years, the government has also actively been putting in the work to ensure things stay affordable for all citizens.

Hopefully, as our economy continues to recover, things will start looking up for more Singaporeans in time to come.