Must Share News – Independent News For Singaporeans
Home Current Affairs Health S’poreans May Be Able To Travel To Australia Soon, Holidays Down Under... 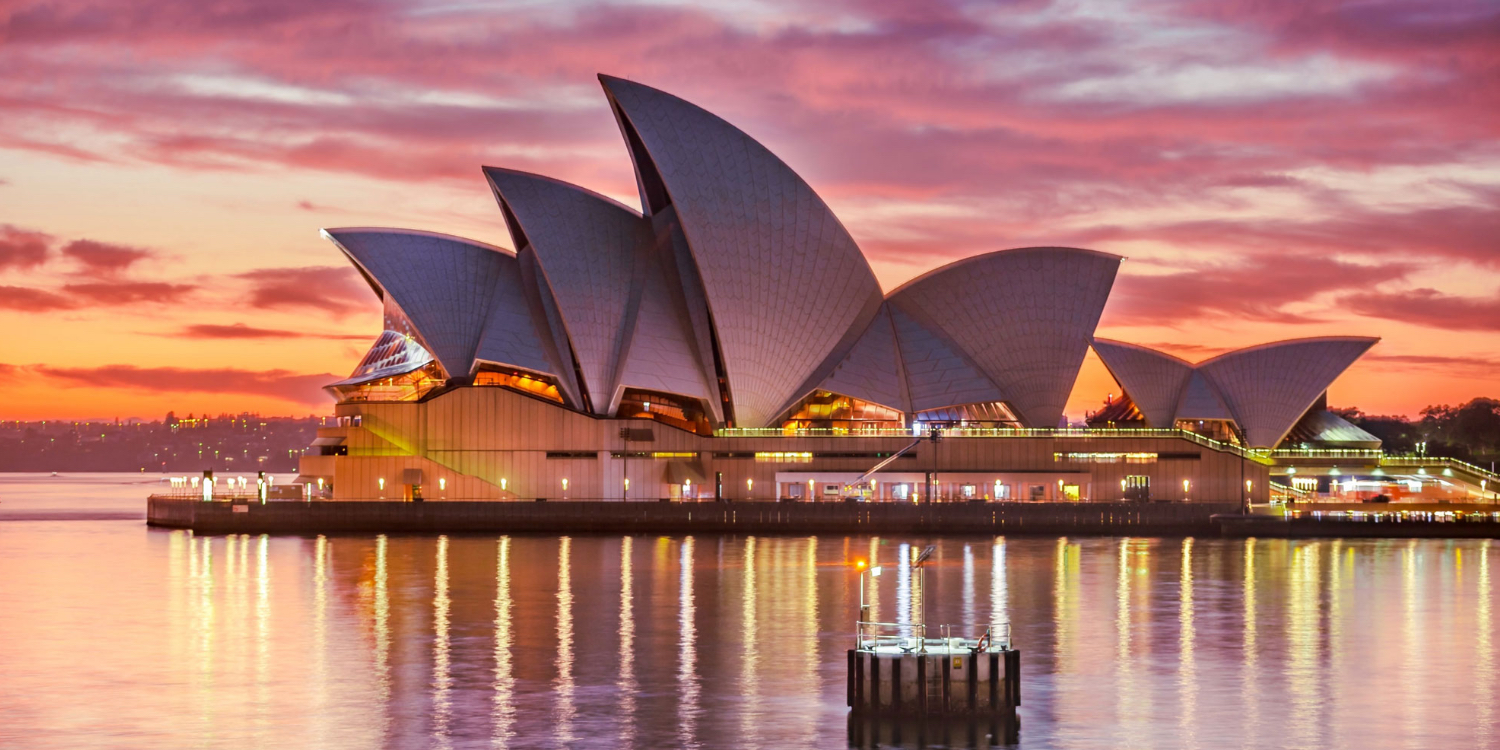 A popular holiday destination among Singaporeans, many often  travel to Australia especially over long breaks. Though such plans have been on hold for much of 2020, things might change soon.

In light of recent developments, the land Down Under is considering welcoming visitors from low-risk countries.

This comes as they experienced their 3rd consecutive day without local Covid-19 infections.

On 19 Mar, Australian Prime Minister (PM) Scott Morrison’s website revealed the country was closing entry to foreign travellers the next day, on 20 Mar.

The closure, along with other safety precautions, seem to have been effective as Australia has gone 3 days without local Covid-19 cases, reports Financial Post. 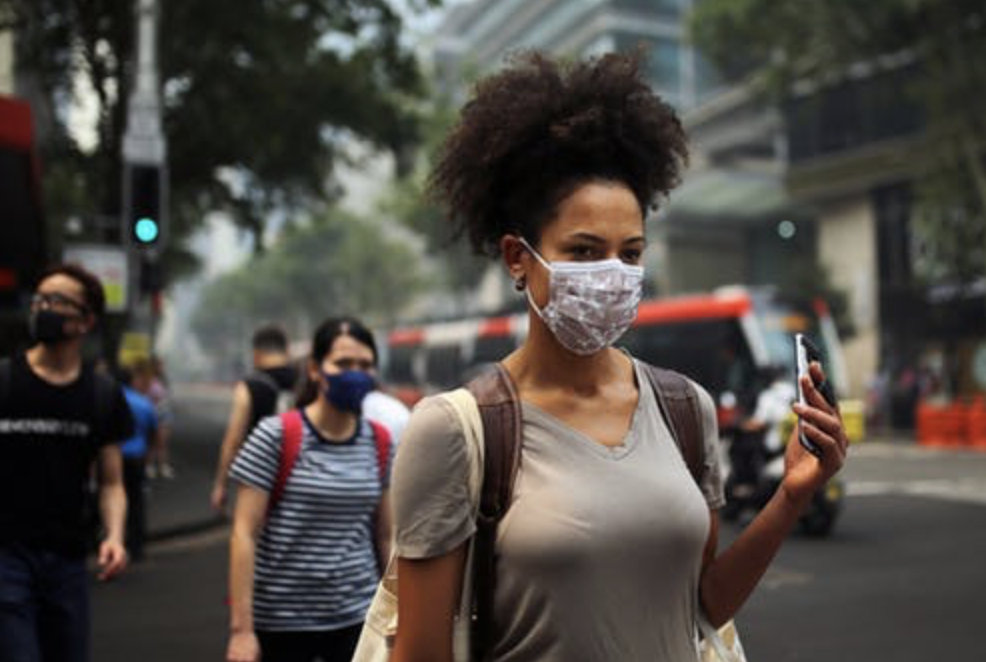 Over the past 3 days, the country has only confirmed infections in those who have returned from overseas. These travellers have been quarantined.

According to Channel NewAsia (CNA), PM Morrison said Australia may allow travellers from low-risk places such as Singapore, Taiwan, Japan, and even some Chinese provinces.

They will have quarantine procedures in place just in case. Visitors from Europe and the US, unfortunately, aren’t up for consideration yet. 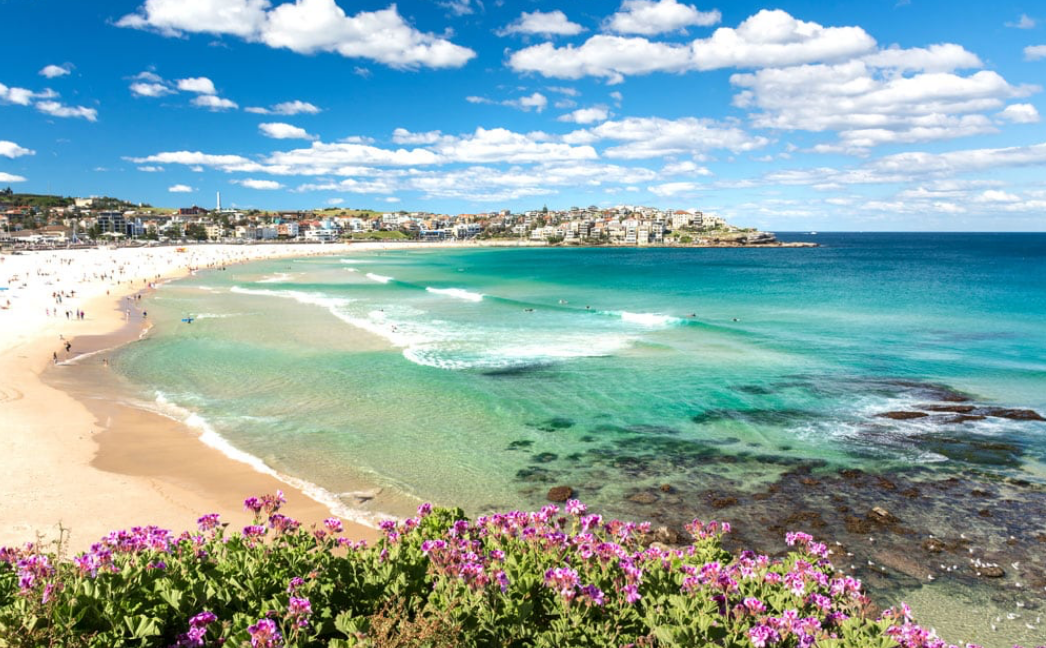 Back in October, Australia allowed New Zealand residents to enter their country under ‘travel bubble’ arrangements.

In 2019, about 3.1% of the country’s GDP came from tourism. While Australians are reported to be going on local vacations, the local tourism industry is still struggling and has been cutting staff. 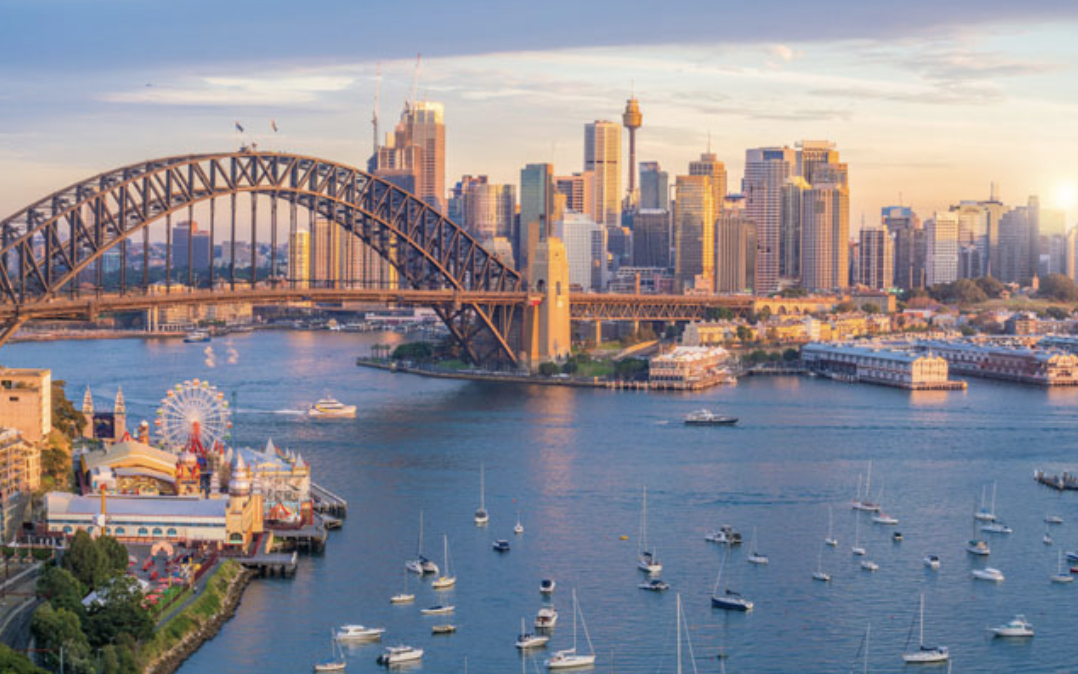 As such, they are contemplating opening their doors to low-risk countries in hopes of keeping local businesses afloat.

However, it seems that Australia will be approaching travel arrangements with countries carefully, with PM Morrison saying they will be proceeding with caution, reports The Daily Mail.

He cited the “awful” situation in Europe and the US, where the virus is still on a rampage.

Those coming in from such areas would pose a great risk to Australia, PM Morrison added.

With countries’ economies struggling due to travel restrictions, there is a fine balance to maintain when it comes to reopening borders.

After all, it has taken us many long months to arrive at where we are today. Making any uncalculated moves would simply be too risky.

However, should Australia allow Singaporean travellers to enter, perhaps the Gold Coast is on the horizon for those itching for an overseas trip.