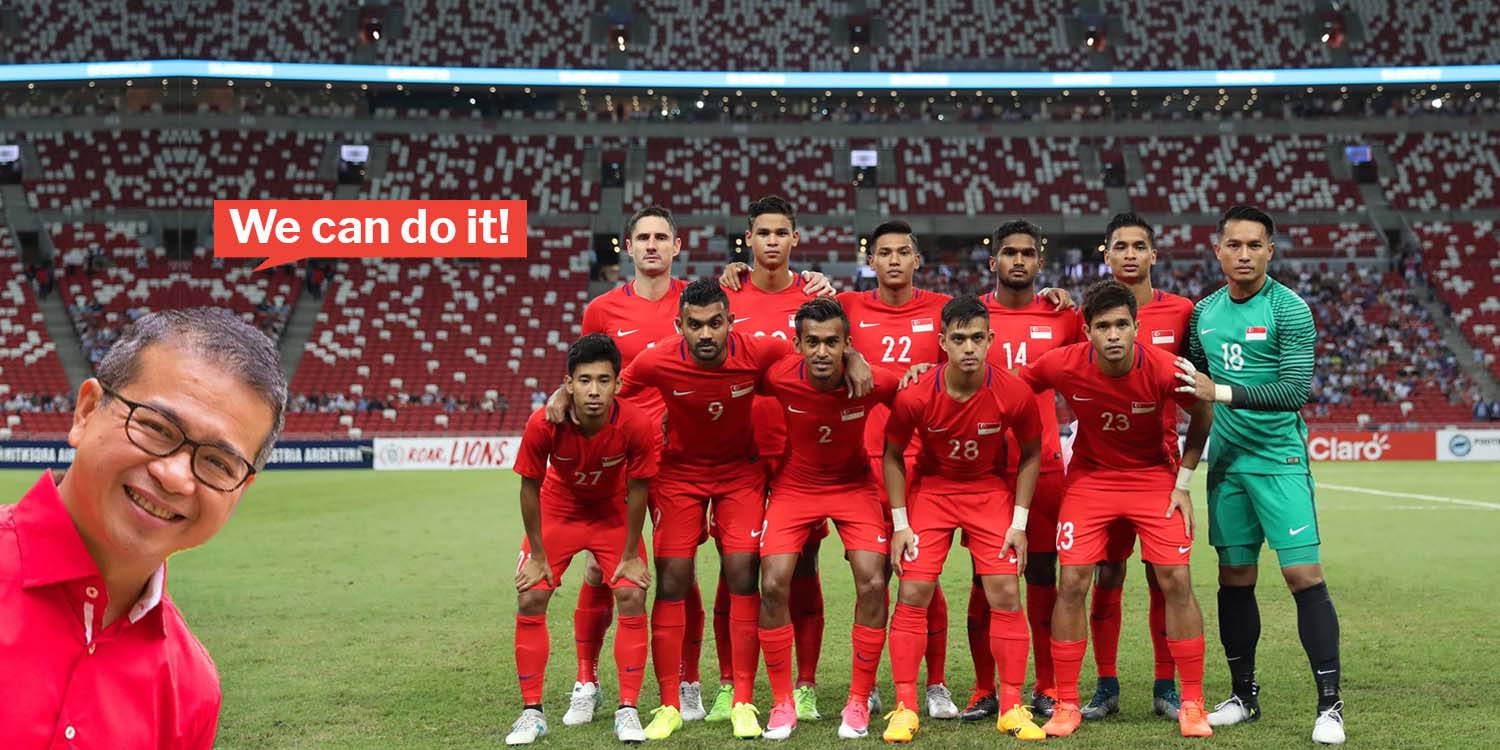 Back in 2001, ESM Goh Chok Tong delivered a speech at the launch of the new Tiger Beer sponsorship for the Football Association of Singapore (FAS). He announced that the FAS had taken up his challenge of bringing the team to the World Cup by 2010.

The ambitious endeavour was named Goal 2010.

Unfortunately in 2010, Singapore lost to the Saudis in the World Cup qualifiers and Goal 2010 was no more.

This year, the ambition is renewed. Senior Minister of State for Health and Law, as well as Vice President of FAS, Edwin Tong, told The Straits Times in an interview that he has hopes for The Lions to qualify for the FIFA World Cup 2034.

Enough time to train our youths

Mr Tong believes that the qualification is “realistic” because 2034 is 15 years away, and 15 years is a lot of time to foster our budding soccer players. 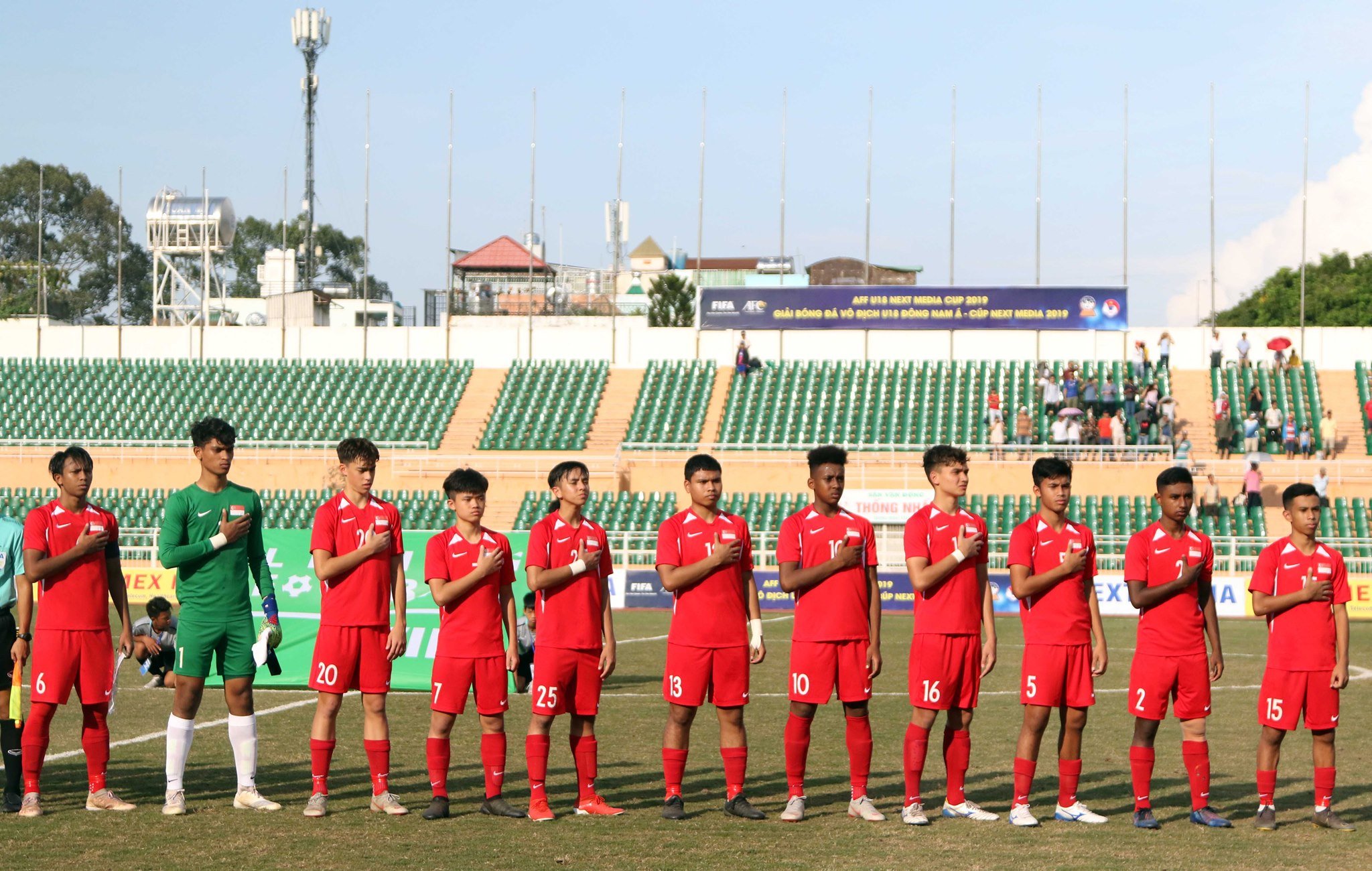 Furthermore, he also mentioned how the World Cup 2034 would accomodate more teams – a total of 48 – which means almost doubling the number of slots for Asian countries from 4.5 to 8.

Getting to the World Cup isn’t easy, especially in the face of many Asian powerhouses like Korea and Japan, but Mr Tong still believes that it’s possible.

Netizens aren’t so sure

As hopeful as Mr Tong is, netizens expressed their doubts – some of them rather harshly.

Another gave a single word to express it all.

Finally, one referenced Mr Goh’s own words, and applied them to Mr Tong.

There are always going to be naysayers. Sure, we may have failed once, but many of those who succeeded in life didn’t get there without first failing a few times.

So instead of putting down our football team, let’s give them a little encouragement — the young ones at least. Because in 2034, they’re the ones who will be representing our country.