Goh Chok Tong Is Sad Tan Cheng Bock Has ‘Lost His Way’, They Were Ex-Classmates 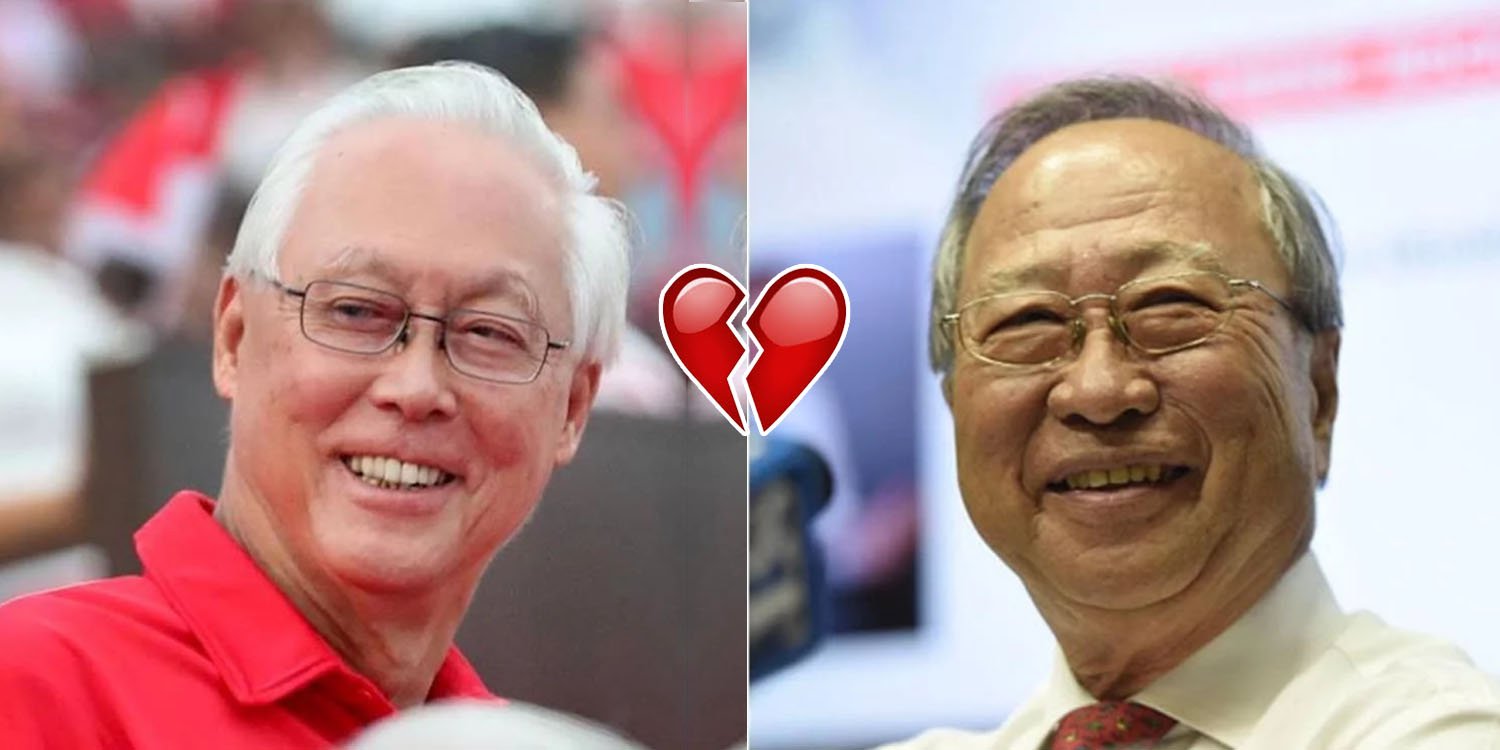 Will the long-time friends work out their differences?

In a Facebook post on 4 Aug, ESM Goh Chok Tong called Dr Tan out for saying that Mr Lee Kuan Yew approached him to join PAP, during the unveiling event for the Progress Singapore Party (PSP). 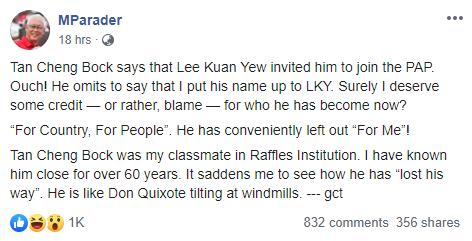 On 3 Aug, during the official launch of the PSP, Dr Tan mentions how Lee Kuan Yew had asked him to join the PAP.

He goes on further to say that the PAP has “lost its way” as the reason for re-joining politics with the opposition. To provide context, Dr Tan Cheng Bock was a former PAP MP for a whopping 26 years before stepping down in 2006.

He then contested as a presidential candidate in 2011, only narrowly losing to Dr Tony Tan while garnering 34.85% of votes.

But ESM Goh says that Dr Tan “omits to say that I put his name up to LKY”.

This isn’t the first time Goh has mentioned the fact.

I recommended him to the PAP.  He was then a doctor running his clinic at Ama Keng.  He passed the rigorous selection process and stood as PAP’s candidate in 1980.

This was back when they were still friends, of course.

ESM Goh further shares that Dr Tan Cheng Bock, had been Ayer Rajah’s MP since it was formed “25 years ago” at that point.

Their friendship dated back longer for “half a century” then, as they were classmates in Raffles Institution.

Perhaps they aren’t friends any more?

Is Goh’s friendship over with Tan Cheng Bock?

Goh goes on to say that he has known TCB for over 60 years, since the time they were classmates at Raffles Institution. This too, he mentions in 2005.

He ends off the post by likening Dr Tan to “Don Quixote tilting at windmills”. The phrase means “to attack imaginary enemies”. Could that be the case?

Is GCT’s 60-year friendship with his RI and PAP friend over? 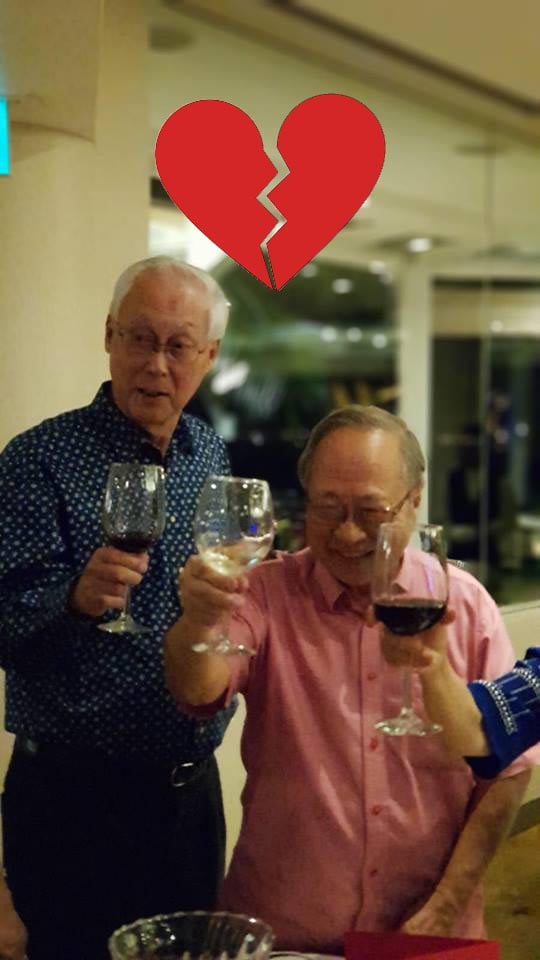 Just a year ago they were toasting together and netizens were calling on them to join forces. Now they are on opposing camps.

And is it just us or does this feel like Marvel’s Civil War?

What do you think of the salvo fired by ESM Goh to Dr Tan Cheng Bock? Will the longtime friends manage to resolve their differences? Stay tuned for Dr Tan’s response.

Featured image adapted from Facebook and The Independent Singapore.