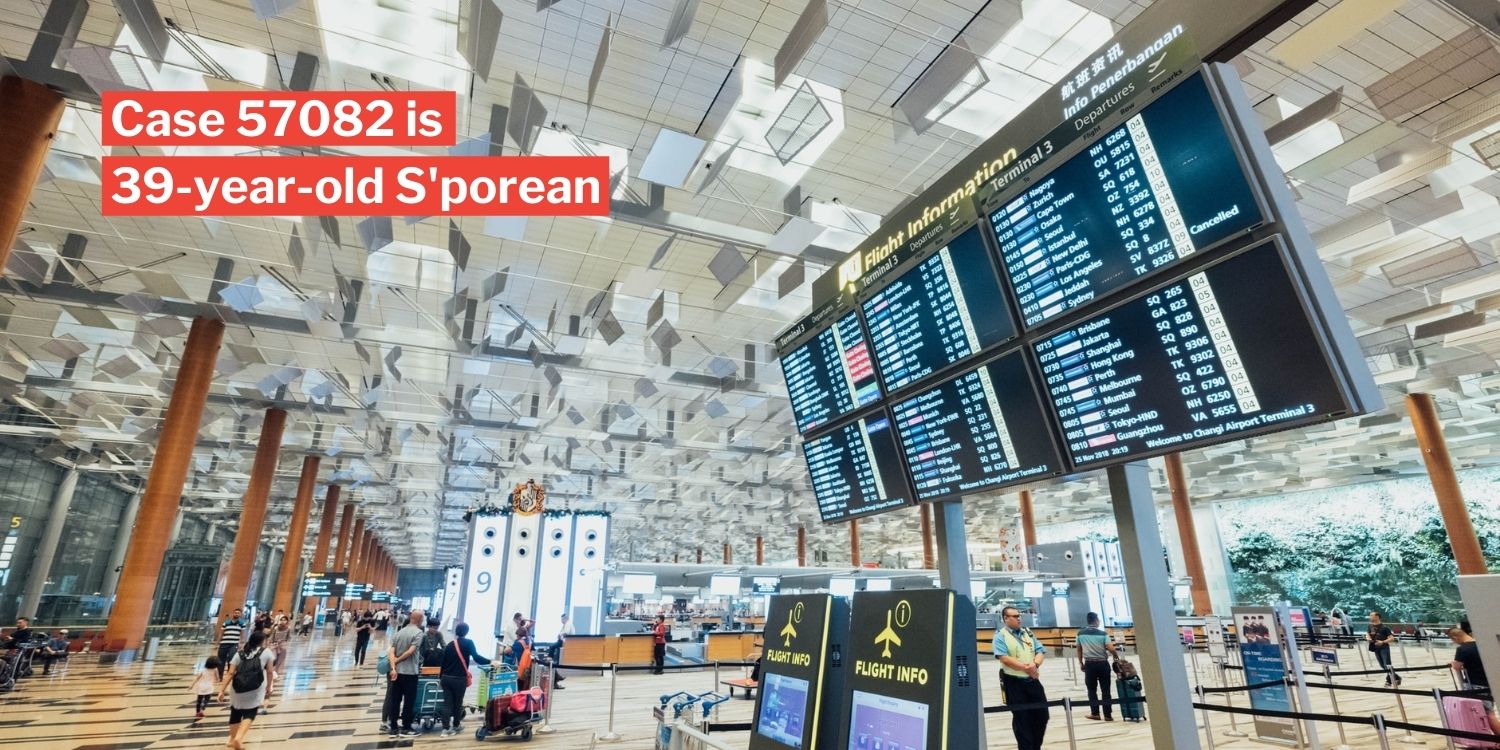 Singaporean Denied Entry To Malaysia Due To Administrative Reasons

However, there were still 3 cases in the community that are not linked to any existing clusters.

One of these cases is a Singaporean who was denied entry to Malaysia and returned to Singapore. He then tested positive for Covid-19 after his return.

One of the new community cases is a 39-year-old Singaporean man who had travelled to Malaysia, according to an update by the Ministry of Health (MOH) on Saturday (5 Sep).

He presumably went by plane, because MOH said he was denied entry to Malaysia at the airport.

It was not stated which airport in Malaysia he had attempted to enter the country at. Neither was did the ministry state why he went to Malaysia.

The wasn’t allowed to enter due to “administrative reasons”, said MOH.

Singaporean tested negative in Malaysia despite being denied entry

The Singaporean man took a Covid-19 test in Malaysia, despite not officially entering the country.

It came out negative, but he had to return to Singapore anyway.

When he reached Singapore the next day, he was placed on Stay-Home Notice (SHN), as is the standard procedure now for most overseas returnees.

His SHN was spent at a dedicated facility.

Tested positive while on SHN

The Singaporean man tested positive while on SHN.

He was subsequently assigned case number 57082, though he’s currently asymptomatic.

He’s considered a community case, not an imported case, despite having returned from Malaysia. 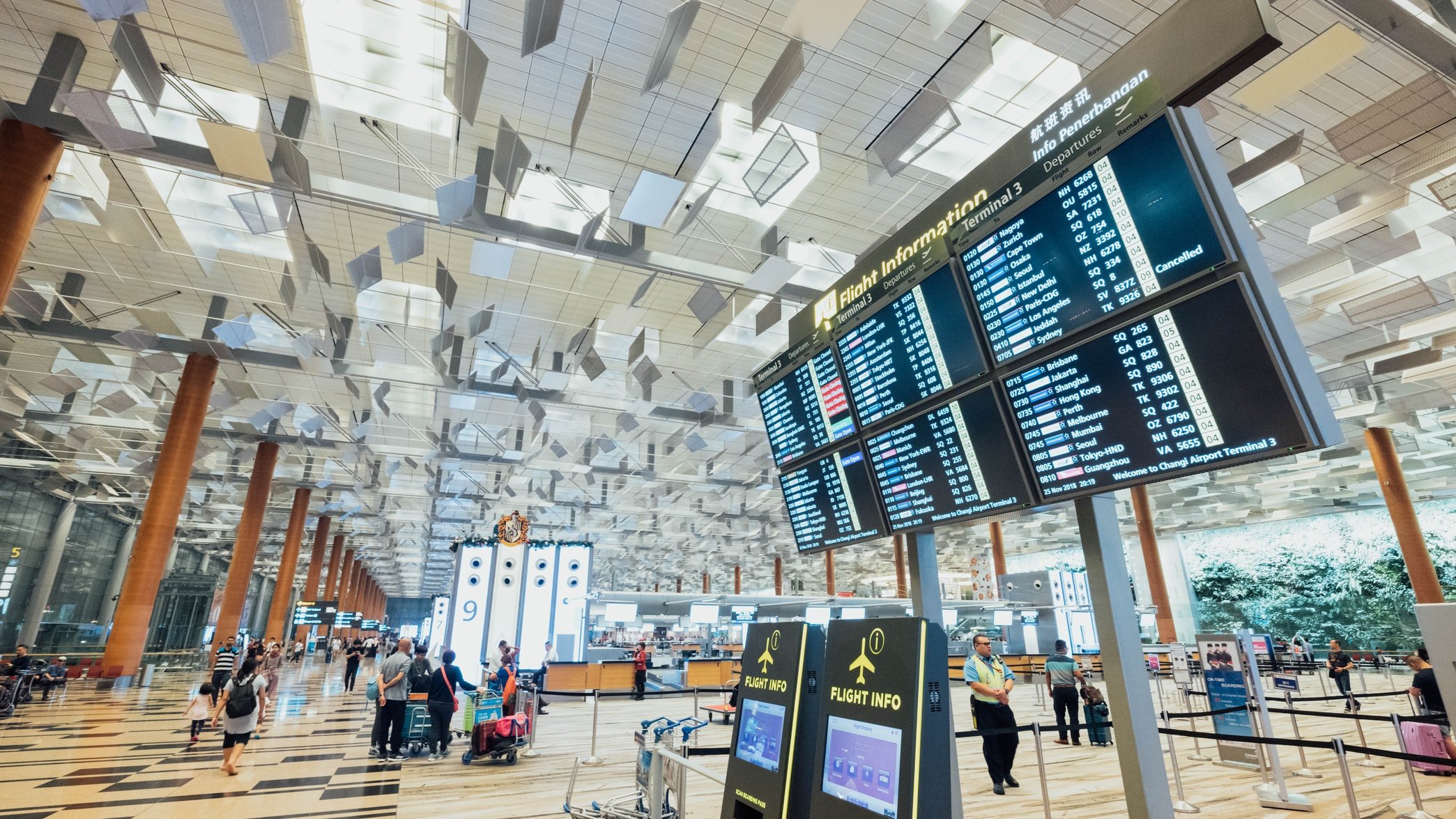 Besides the Singaporean man, MOH also reported 2 other community cases.

Both are asymptomatic, and were picked up as part of routine testing of workers.

They are both working in the construction, marine and process sectors.

They are also living outside dormitories, that’s why they’re considered community cases.

Here’s a summary of the 3 community cases reported on Saturday (5 Sep).

Separately, 2 more places were added to the list of places visited by Covid-19 patients while infectious.

Both are malls in the north-east. These places are: 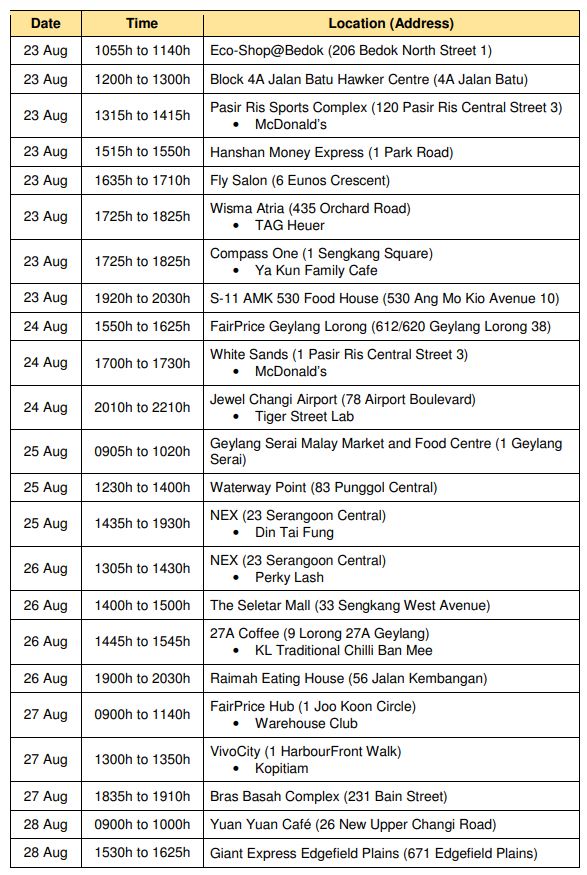 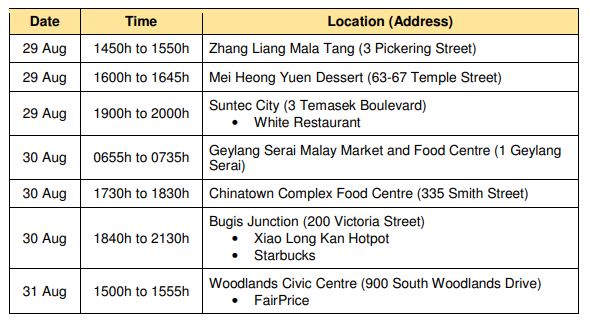 MOH has advised those who visited these locations at the specific timings that the patient was there to monitor their health for 14 days.

However, there is no need to avoid these locations.

Please stay safe and follow safe distancing rules when you’re out and about.

MS News wishes the infected patients a speedy recovery from the virus.