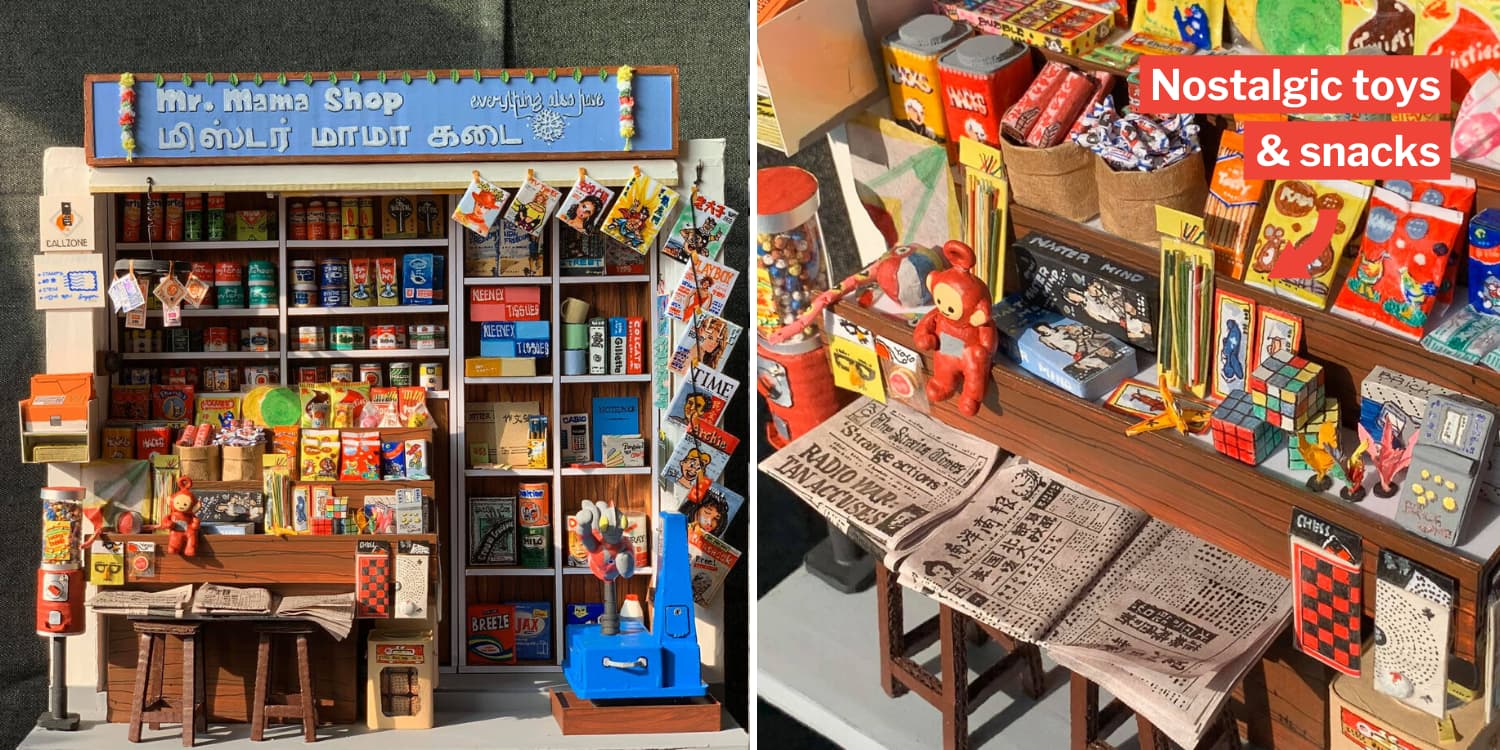 Mama Shop Model Evokes Nostalgia In Singaporeans, With Its Depiction Of The Way Things Were

In this era, online shopping platforms have become our one-stop destination for everyday items. With just a few clicks, we can get purchases delivered right to our doorsteps.

However, before the existence of the Internet, what we called the “mama shop” was a shopping haven for all Singaporeans. Now, though the traditional mama shop seems to be making way for the Internet and supermarkets, one Singaporean has recreated the storefront of his childhood provision store, with details of all the nostalgic items no longer seen in today’s shops. 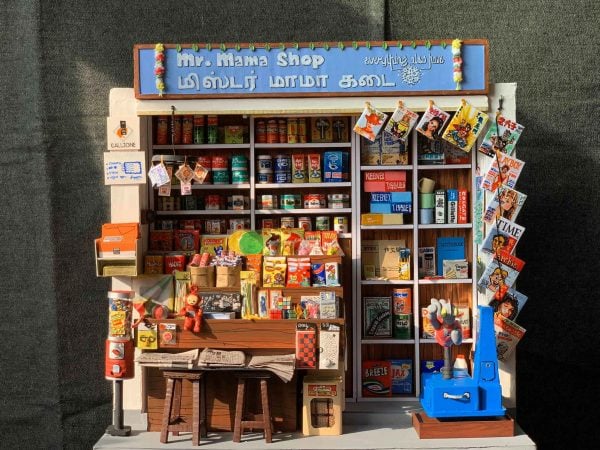 Small space but many items

As part of his “GrowingUP” series, Mr Wilfred Cheah is making miniature models of locations dear to his childhood memories.

Not only has he made a model of a 60s HDB flat, he also designed a replica of the National Theatre that was demolished in 1986.

Once again, Mr Cheah has wowed Singaporeans with the next addition to his series: Mr. Mama Shop. 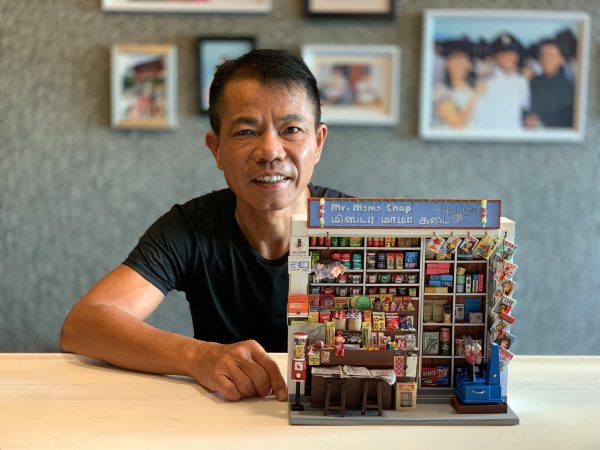 In his Facebook post, he explains that mama shops used to sell a variety of essentials despite their small space. 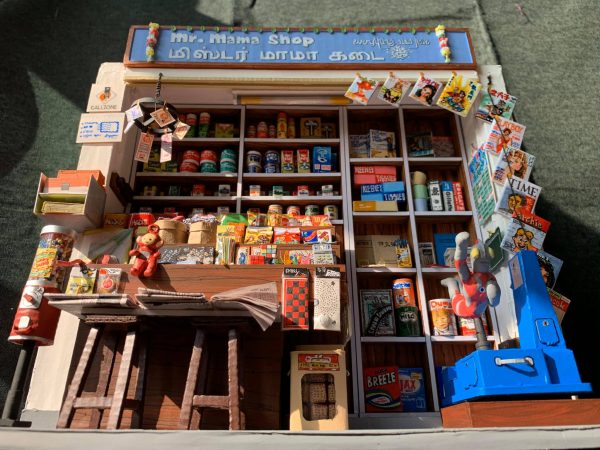 From the pictures, we can spot daily goods like newspapers, parking coupons, and even stationery. 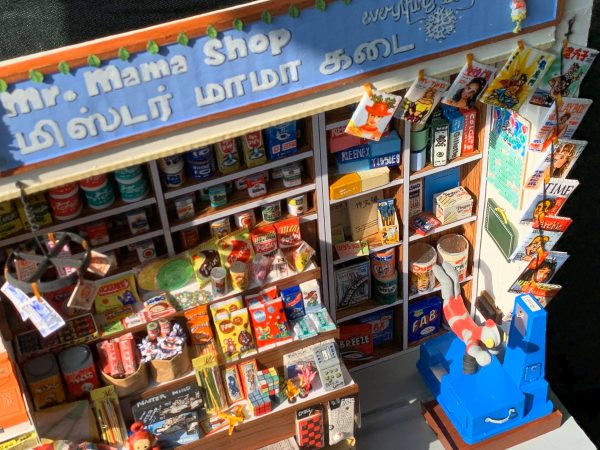 Mama shop was every child’s fantasy

Despite the mama shops of old not being equipped with air-conditioning, and located at the void decks of HDB blocks rather than malls, the spread of items offered was comparable to that of a Don Don Donki outlet — but much more Singaporean and very much smaller in size. 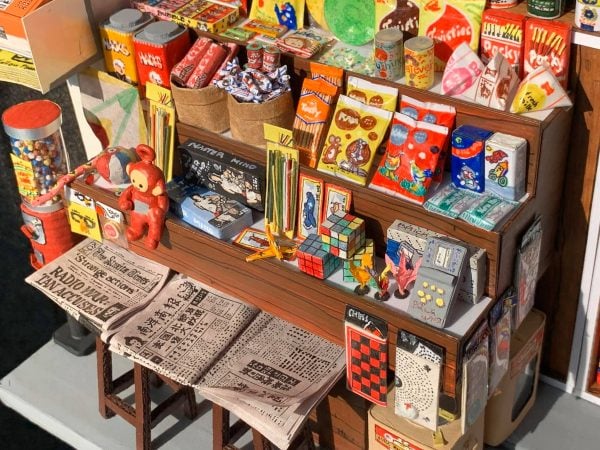 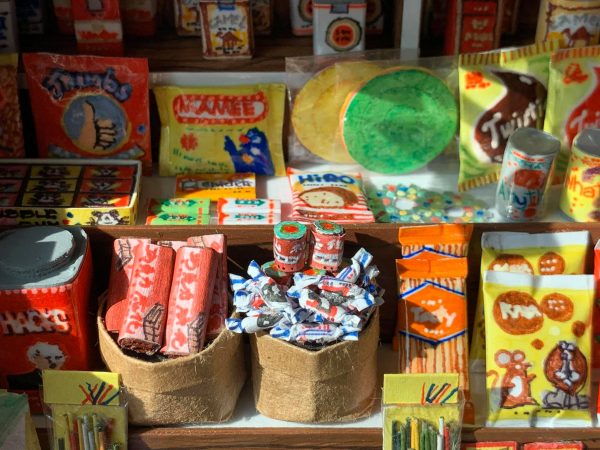 Some snacks familiar to Gen Zs and Millennials are also integrated into Mr Cheah’s model, including Twisties and Pocky biscuits. In Mr Cheah’s words, despite his inability to afford the precious toys and candies at the time, just simply looking around the mama shop was “a great feast for the eyes”.

No doubt, the mama shop was a Singaporean kid’s all-time favourite destination.

Though provision shops are still a common sight in Singapore, they are vastly different from the mama shop depicted in Mr Cheah’s artworks.

We no longer see comic books with titles like Archie, laofuzi or Marvel hanging on pegs by the entrance, nor do they have coin-operated public payphones paired with the yellow pages. 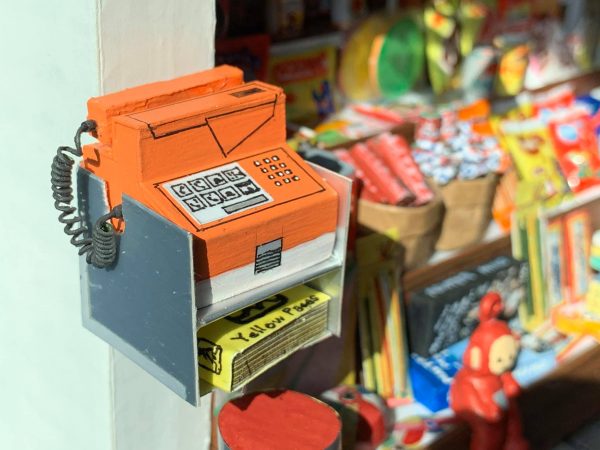 The parking coupons that were sold in these old Mama shops have also been replaced with cashless payment methods. 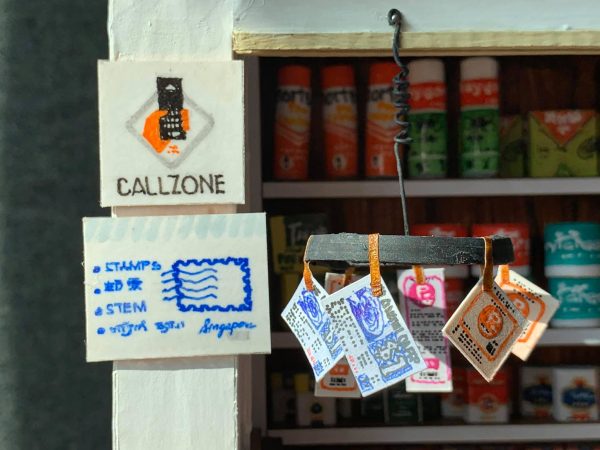 Thus, in a bid to capture all these nostalgic elements lost in history, Mr Cheah created this vivid model, depicting the mama shop in its full glory. His model of this location that is dear to many Singaporeans garnered him much praise on both Facebook and Reddit.

Netizens respected his eye for detail and the hard work he put in to create such an evocative piece of work.

His miniature mama shop also drew out a sense of nostalgia for many, judging from the comments.

If you are a fan of Mr Cheah’s work, his cardboard models are up for sale. You can consider dropping him a message on Facebook to enquire further.

Kudos to Mr Cheah for yet another amazing art piece illustrating our nation’s rich heritage. What do you remember most about mama shops of the past? Share your stories with us in the comments below!