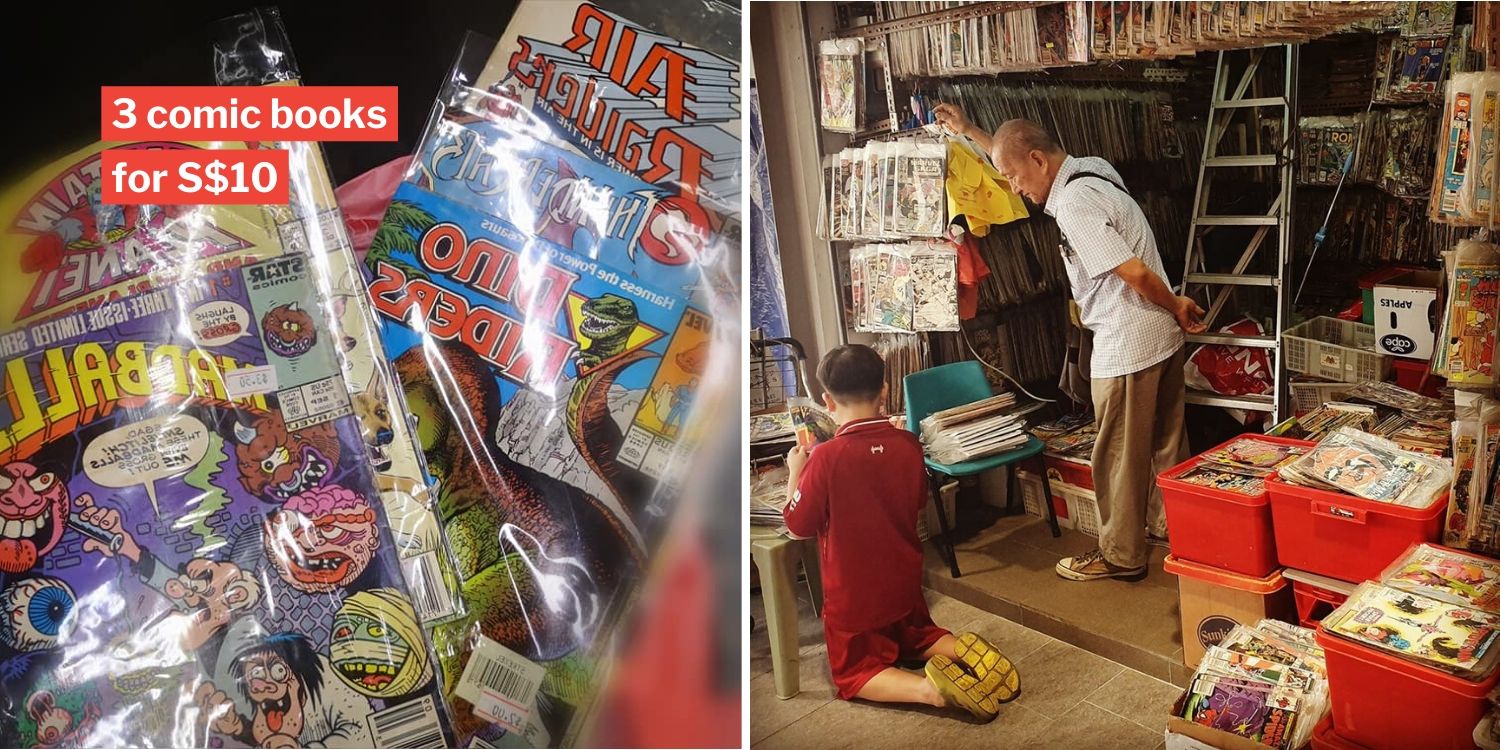 A wide selection for all comic book fans.

Marvel superheroes on the big screen have been raking in the moolah and gaining fans worldwide in recent years.

However, to truly appreciate the beauty behind the incredible Marvel universe, one needs to go back to its original medium: Comic books.

To do that, why not visit this store at Marine Parade that boasts a great selection of old superhero comics. 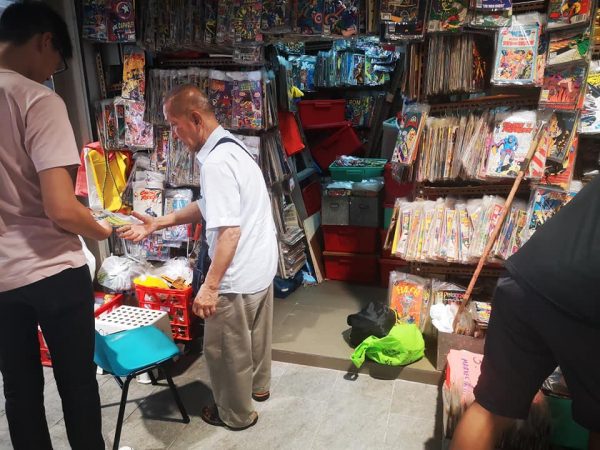 Before fans had the privilege of catching superhero movies on the big screen, they used to squat at comic book stores, engrossed in the latest chapter of their stories.

They still do now, judging from this this nostalgic picture shared by a netizen, which evokes the feels.

It’s reminiscent of a time when Marvel movies did not exist. 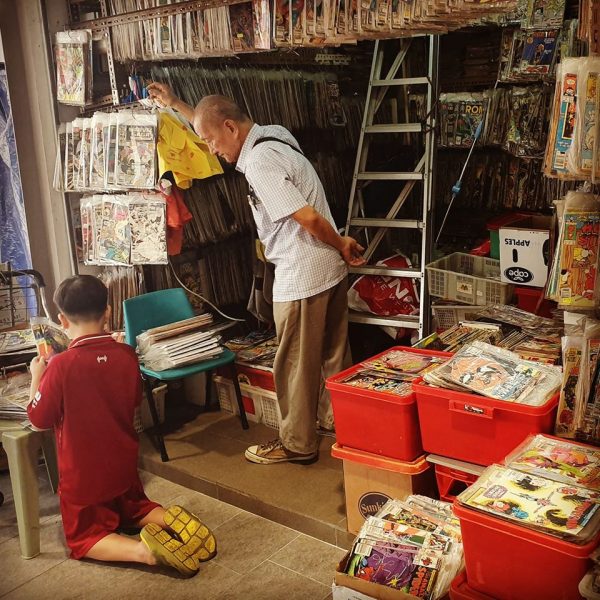 Operated by an elderly couple

Packed away in a hawker centre near HDB flats, this neighbourhood comic store, which was uncovered by netizens, certainly evokes waves of nostalgia.

It’s run by an uncle and auntie, according to a Facebook user. From images posted online, we can see that the store has an array of comic books, ranging from Wolverine to Spider-Man, hanging from metal hooks. Each piece is packed meticulously in plastic. 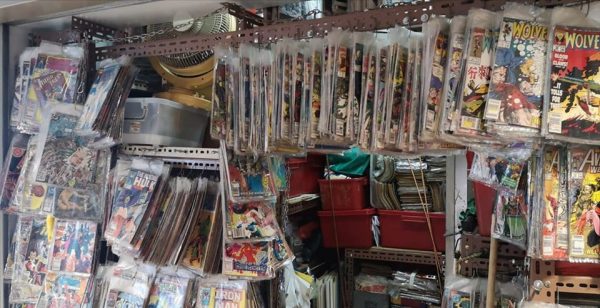 If you think the exterior of the store looks impressively stocked, take a peek inside and you will see rows and rows more of comics.

Evidently, the old couple has a huge variety of titles, for fans of all superheroes; their selection is not limited to just Marvel comics. 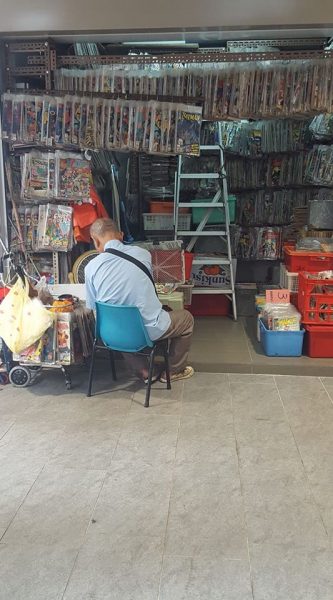 Vintage copies of titles like these are a disappearing sight these days, and are also difficult to source for.

Despite their rarity, these precious editions are being let go at a steal. Customers can choose 3 comics out of this wide array, and purchase them at only $10.

The attractive price adds to the store’s allure as a comic book haven, and makes it a much more economical option compared with bookstores at malls.

Furthermore, it probably has stuff that may not found in mainstream shops.

If you are a comic fanatic, you will not want to miss out on this good deal.

And if you’re just looking for a dose of nostalgia, you can still head down to the store at unit #01-59, Marine Parade Hawker Centre, which is next to Parkway Parade.

Do you have a list of go-to comic stores in Singapore? Do share them in the comments below.