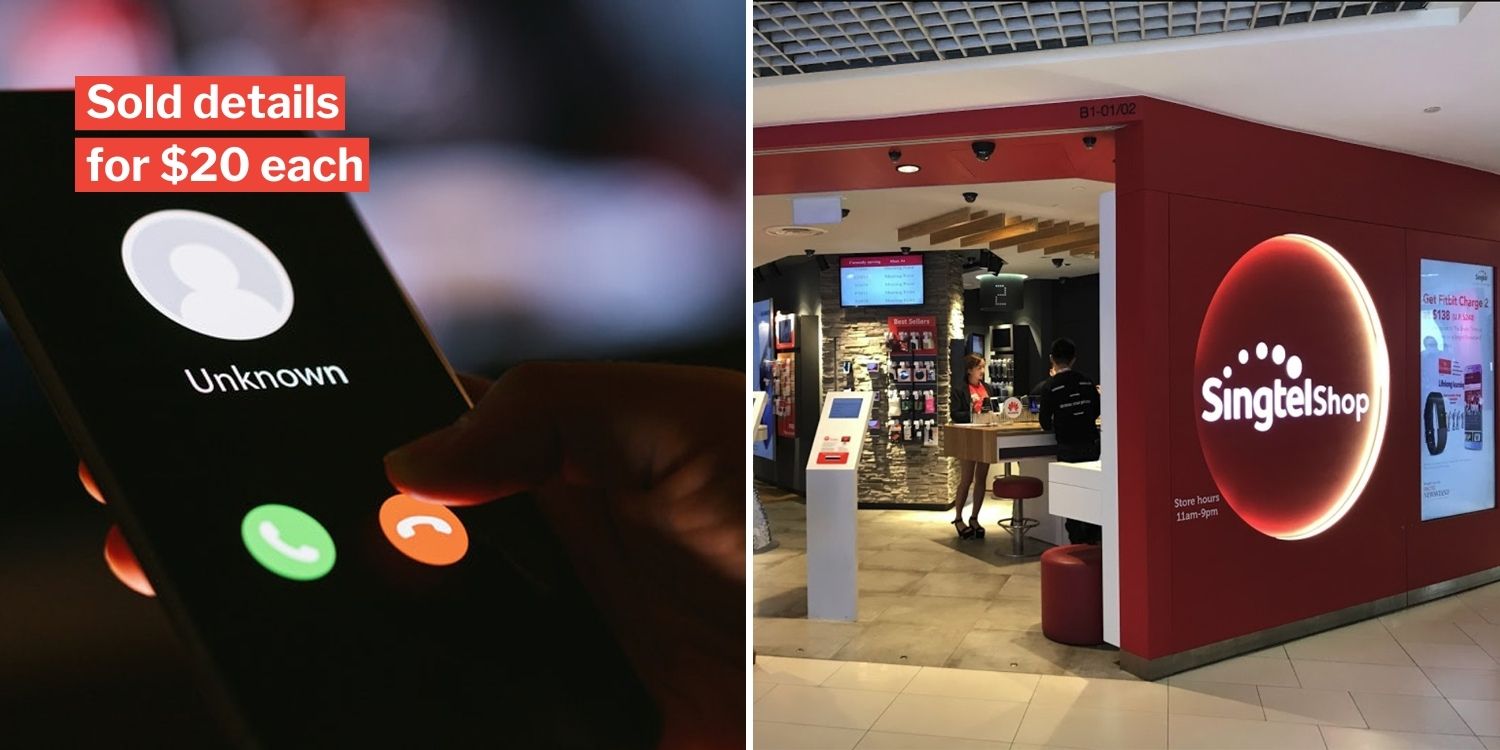 Data privacy is more important than ever in this day and age, as when this information falls into the wrong hands, it can cause many issues.

After a former Singtel retail consultant leaked customer details to an acquaintance in exchange for money, these customers were reportedly harassed.

On Tuesday (26 Jan), that man was found guilty of corruption and unauthorised access to Singtel’s system. 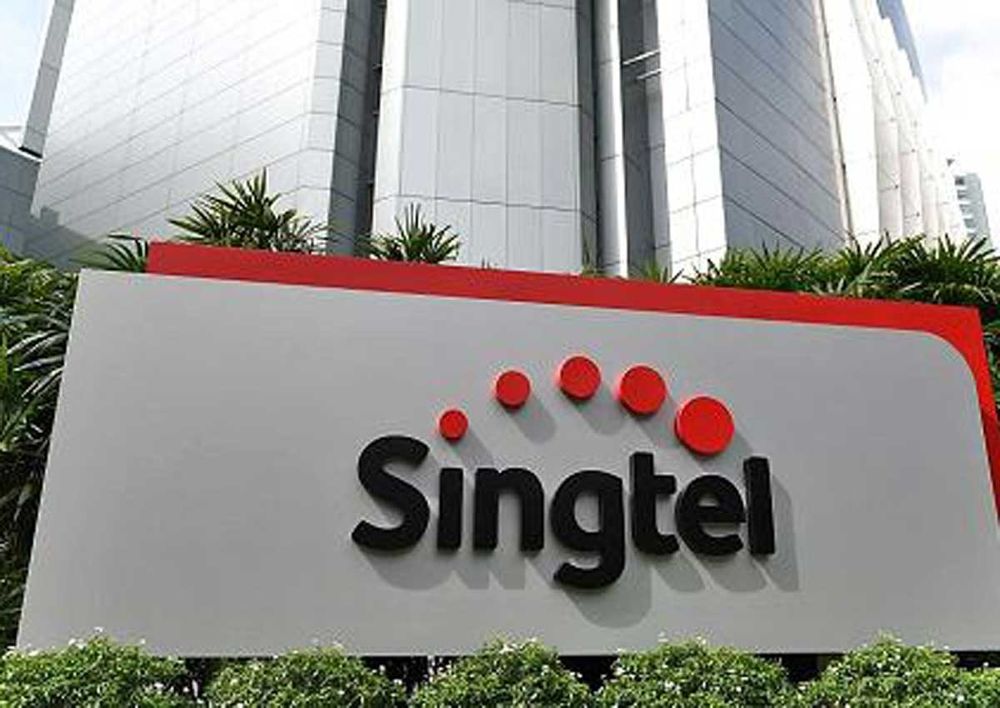 He was sentenced to 18 weeks’ jail.

Back in 2015, the man was working as a retail consultant at the Parkway Parade Singtel shop. 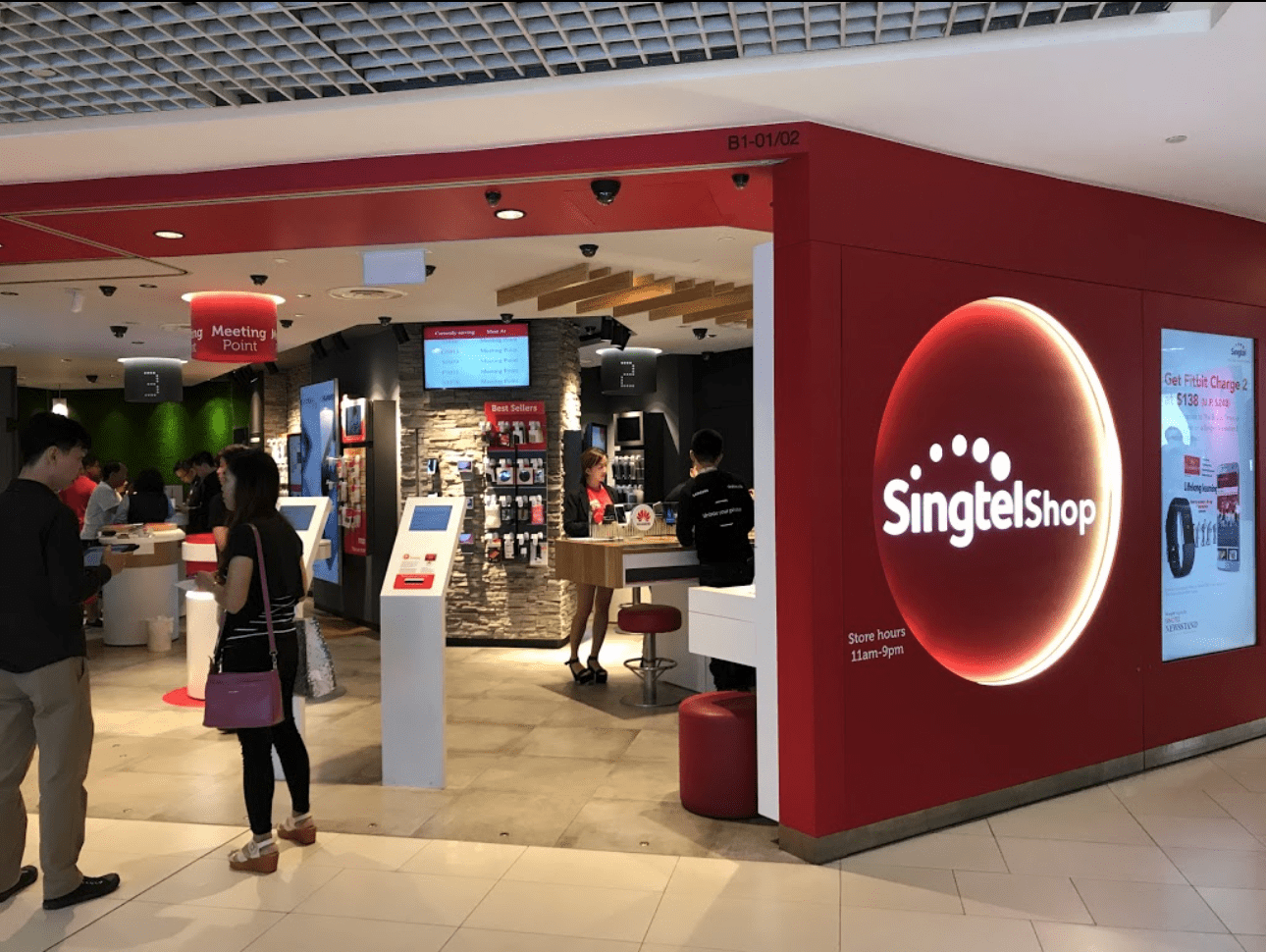 He was employed by Telecom Equipment, which is owned by Singtel Mobile Singapore.

One day, an acquaintance asked him to provide details of Singtel customers.

In exchange, the acquaintance would give him $20 for each customer’s information.

While he initially replied that he will consider the offer, the man eventually took his acquaintance up on it, reported Channel NewsAsia (CNA).

This is even though he told his acquaintance that providing customers’ info was wrong, TODAY Online reported.

As a staff, he had access rights to Singtel’s system.

Using this, he got hold of contact details of Singtel subscribers in accordance to phone numbers given by his acquaintance and handed them over to him.

The Singtel customers whose details were leaked reported getting harassed.

They received calls, messages, and even had people showing up at their doorstep demanding money. Later, the Singtel staff was found to have accessed the system 15 times illegally, divulging information of 9 customers and receiving $180 in bribes.

According to CNA, the list of victims included his acquaintance’s ex-girlfriend.

The staff had owed his acquaintance money from their drinking sessions, and so the $180 he ‘earned’ from the bribes was used to offset this debt, reported TODAY Online.

On Tuesday (26 Jan), the 32-year-old plead guilty of 1 charge of corruption and 5 charges of unauthorised access to Singtel’s system.

Another 10 charges were considered by the judge for his sentencing.

He will be jailed for 18 weeks for his crimes, reported CNA.

Singtel told CNA that the man was fired immediately after they found out about what he did.

They also said that they continually reinforce their security measures so as to protect their data, and conduct training for their staff to ensure they understand the importance of protecting data.

Data protection is no small matter

A StarHub staff who was charged alongside him for similar crimes is awaiting trial.

With regards to this case, his acquaintance is also pending trial, expected to be in Mar.

Data protection is no small matter and any breach can lead to unintended consequences for customers.

Hopefully, the man has learnt his lesson and we hope that customers’ data is secure.