Those who grew up in the 90s would have fond memories reading Slam Dunk — the anime-cum-manga series centred around the Shohoku basketball team and their quest to become the best in Japan. 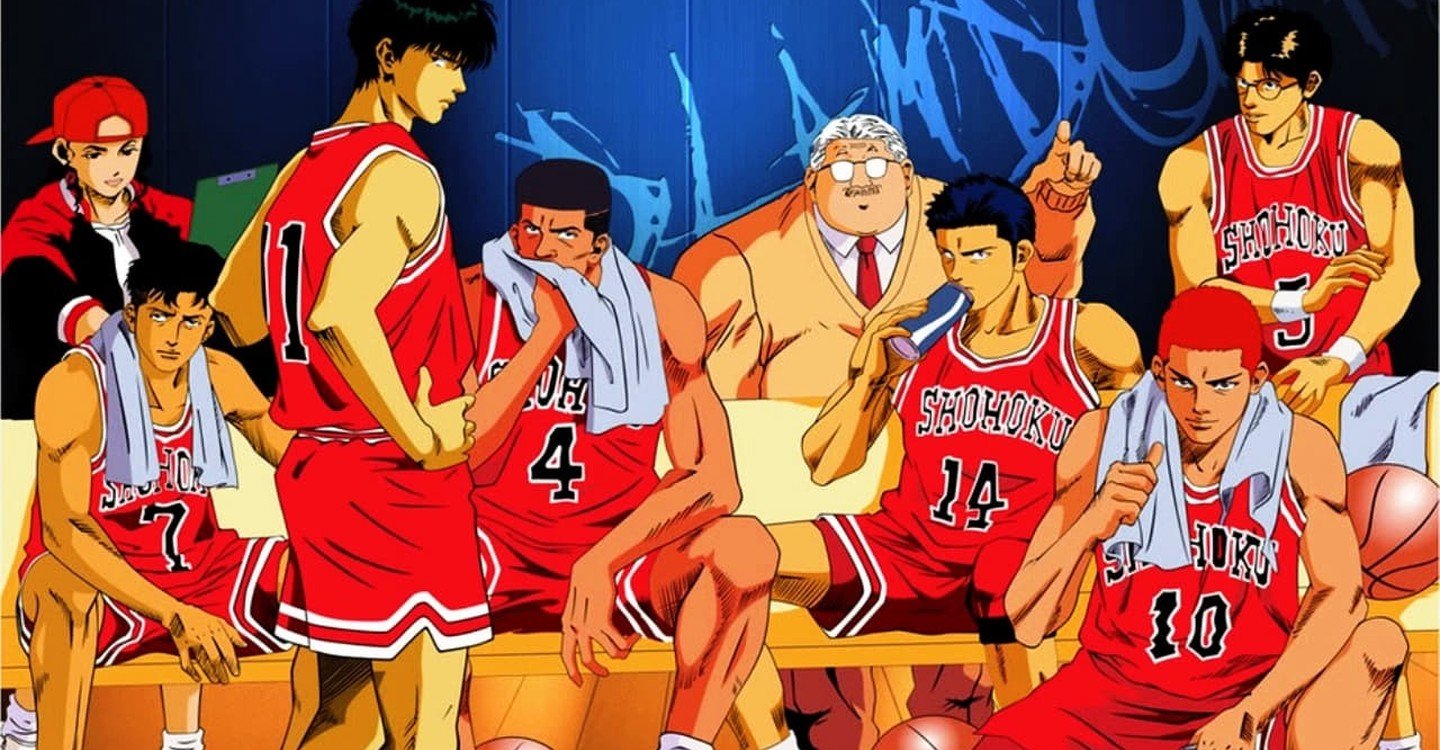 Sadly, the popular basketball manga and anime stopped its run prematurely in 1996.

If you’re a die-hard fan, you’d be ecstatic to learn that the popular manga series will be returning in Apr 2020 after a 24-year hiatus. 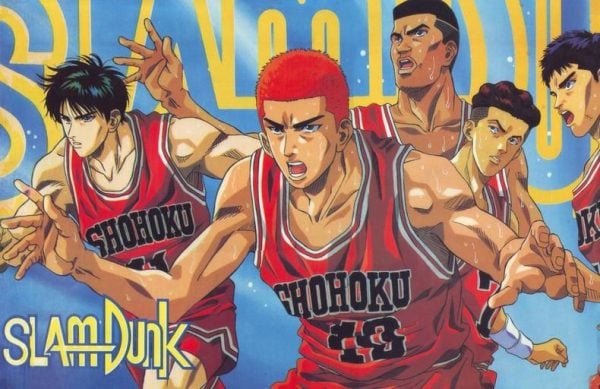 On Tuesday (26 Nov), Slam Dunk author Takehiko Inoue posted a cryptic tweet which included a photo of unreleased content he had been working on. 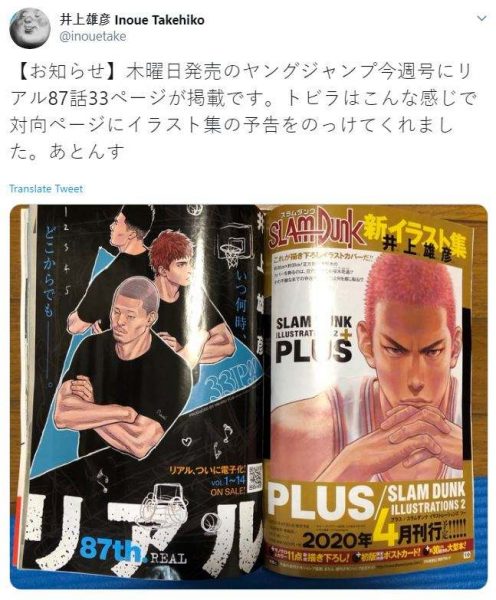 The new Slam Dunk issue, titled “PLUS/SLAM DUNK ILLUSTRATIONS 2” is slated to be released in Apr 2020 and will comprise over 130 illustrations. According to World of Buzz, the illustrations will likely be compilations of past drawings and others that were used by other publications.

There’ll also be 11 new illustrations created exclusively for this compilation, most likely to rekindle the same love die-hard fans once had for the original manga.

That said, if you’re one of those who spent a chunk of your childhood on the basketball series, this is something that you should still check out.

A throwback to the good ol’ days

If you know anyone who’s simply obsessed with the series, share this piece of information by tagging them in the comments below

While some fans will likely be disappointed by the likely lack of a new story arc, we’re sure die-hard fans will still enjoy the illustration book that will certainly bring back memories of your childhood.