Singapore is home to a wide variety of flora and fauna. However, there’s still much left to discover, to the delight of nature lovers.

Last month, a lined blind snake last seen in 1847 was found on a bike trail at Bukit Timah Nature Reserve after going missing for 172 years. According to The Straits Times. It was an unexpected discovery and a “significant” one at that. 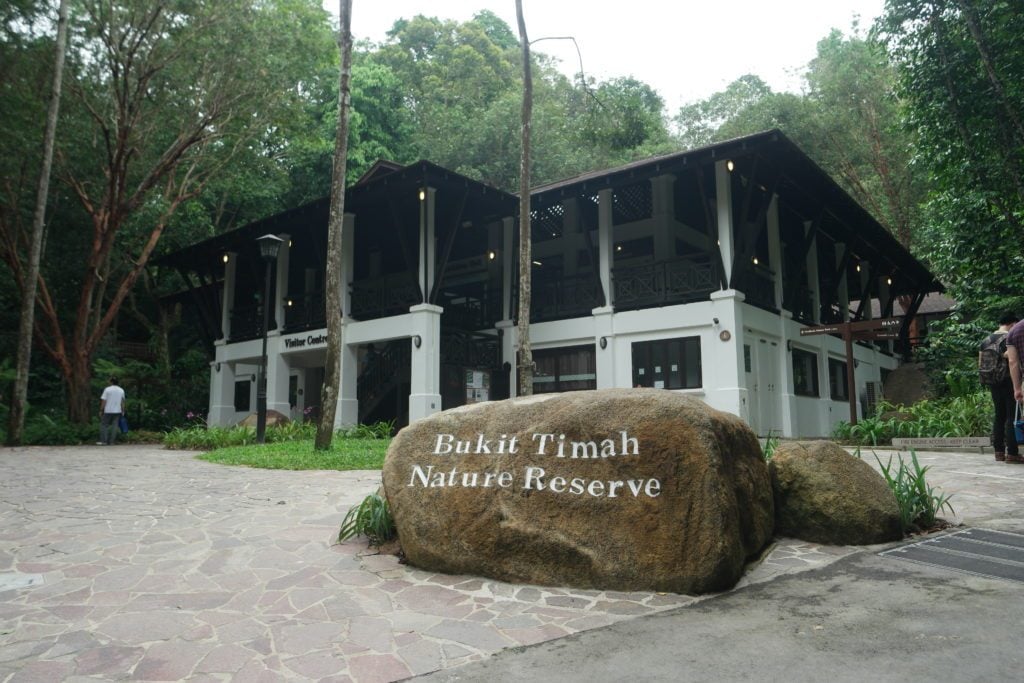 But that’s not all, there might be more exciting discoveries and even new species in the area too.

The elusive snake was found dead on a bike trail at Bukit Timah Nature Reserve by Dr John van Wyhe — a senior lecturer at National University of Singapore. 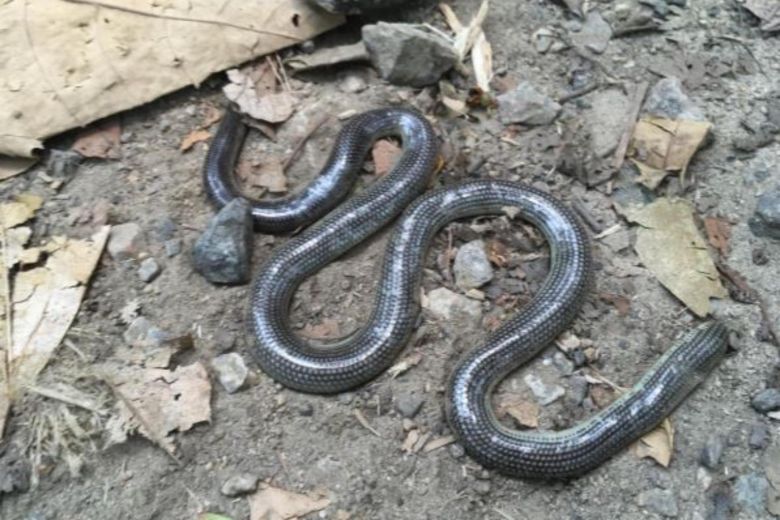 Dr van Wyhe’s discovery on 16 Sep has given the snake an “extant” status, meaning the snake still exists.

It is so rare that a survey back in 2015 failed to find it, with the last sighting being 172 years ago.

The snake is hard to find because it “spends its entire life underground”.

It is also the longest of the species at about 52cm, according to The Straits Times.

Mr Law Ing Sind, who identified the snake, explained that members of the public often mistake it for a worm due to shared similarities.

While the snake is a pleasant sighting, researchers might have found other new species too.

Mr Law added that since the reserve protects “Singapore’s oldest and largest patch of primeval forest”, there are potentially species that have yet to be discovered in the area.

The Straits Times also shared that the National Parks Board had potentially found more than 40 new species earlier in May.

A weekend visit to a nature reserve basking in Mother Nature’s beauty is a good way to rewind after a stressful week at work. Despite being often referred to as a concrete forest, Singapore is also home to great nature reserves and parks. So if you are looking for a new location for a date or a family outing, feel free to visit some of them here.

It is also important to keep in mind of the do’s and don’ts when visiting.

It is also a sign that our authorities, who have been making efforts to conserve and protect the remaining nature amid our highly urbanised landscape, are on the right track.

Featured image adapted from 1step1footprint and The Straits Times.