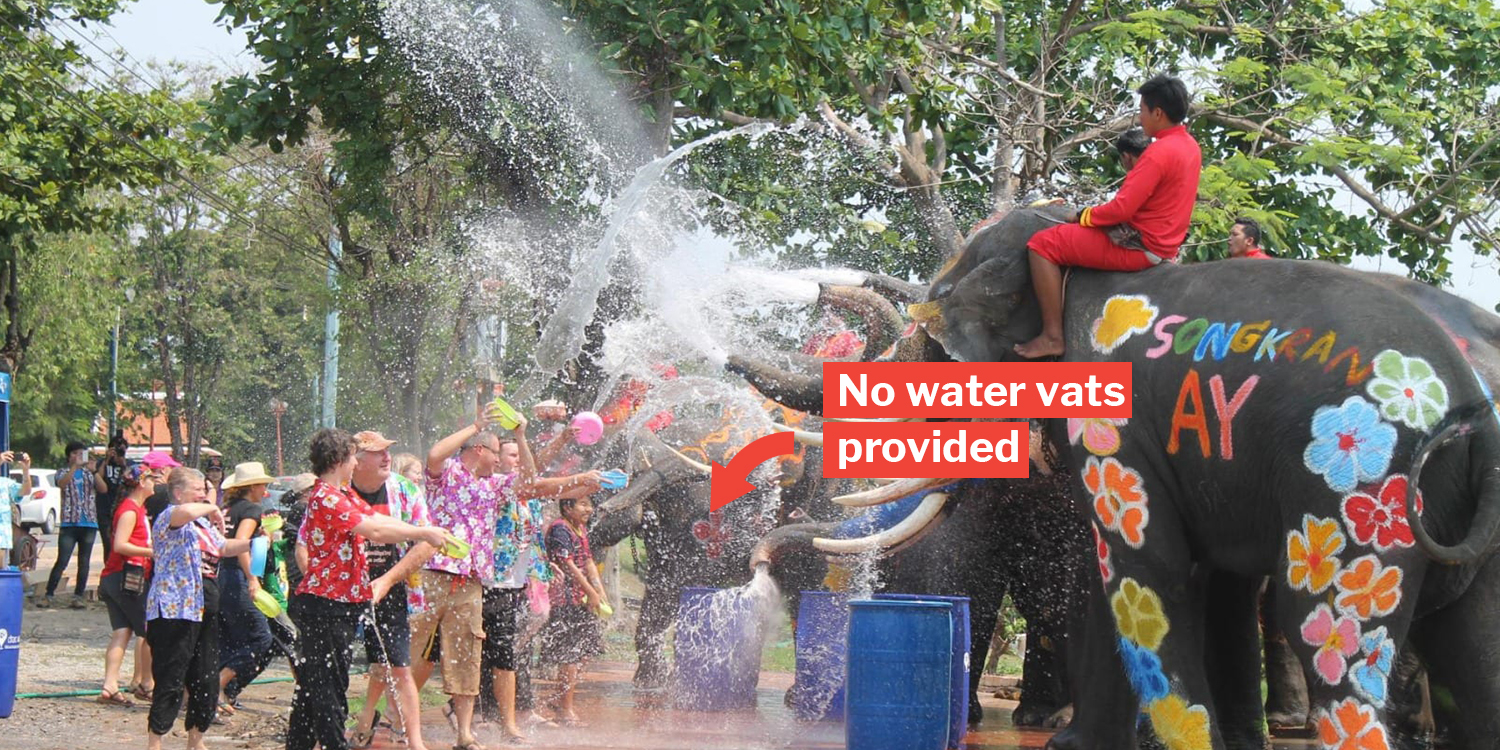 Only scaled down in Khaosan area.

World’s Biggest Water Fight Will Be Scaled Down

Playing with water may have been one our favourite past times as children. As we grow older, the activity becomes associated with childishness.

In Thailand, however, there is a festival called Songkran that lets everyone of all ages shoot water at one another using water guns.

It is celebrated across Thailand every year from 13 to 15 Apr to celebrate the start of their traditional new year. 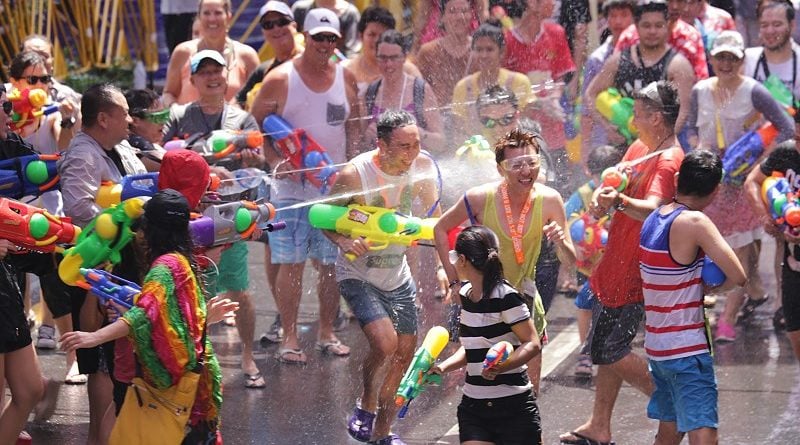 Unfortunately, the most famous area to celebrate Songkran – Khaosan – will be scaled down due to preparations for the new Thai King’s coronation in early May.

Water fight area too close to the palace

The king’s coronation will be held at the Grand Palace, which is about half a mile from Khaosan. Authorities therefore fear that the water festival may disrupt ongoing preparations for the coronation. 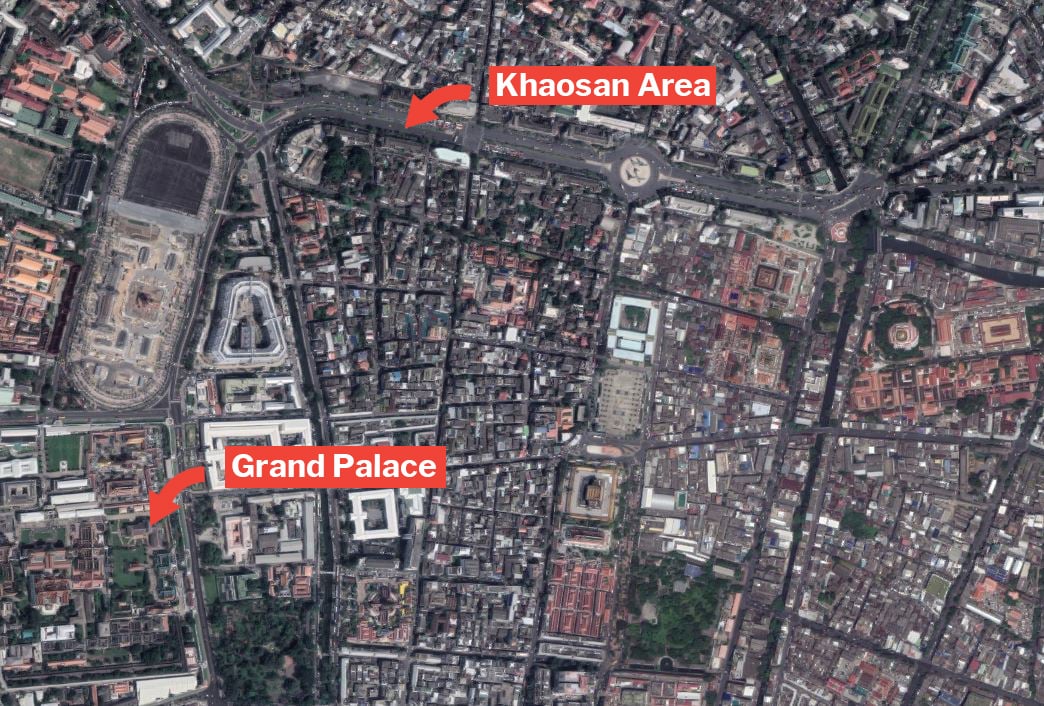 Thai national Mr. Nawat Suvansinpan told MS News that the festival can continue even with the coronation. Some areas just need to be sealed off.

However, given the scale of the festival, authorities may be playing it safe to prevent disruptions to their preparations.

Water festival can be held, but no sponsors

According to Chairman of the Khaosan Road Business Association Mr Piyabutr Jiwaramonaikun, participants can still have their water battles at Khaosan. It’s just that shophouses around the area won’t be sponsoring equipment and water refills.

So if you want to have enough ‘ammunition’ for your water battles, better load up well. 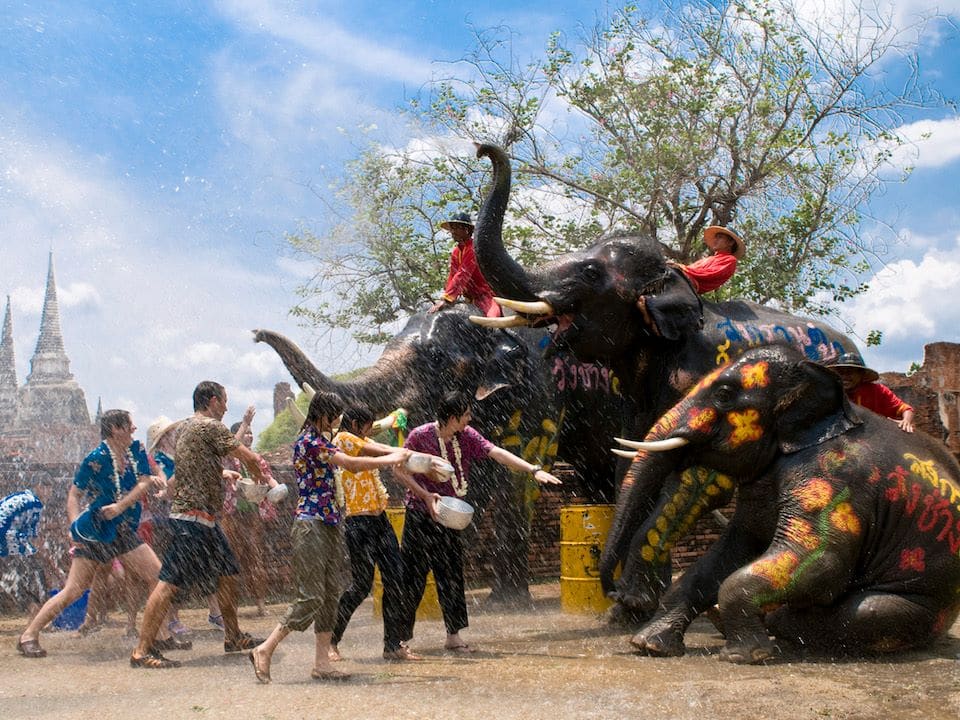 Head to Singapore’s Songkran instead

Some of you may be disappointed about the sudden change of plans.

Not to worry, Singapore has our own Songkran festival at Wild Wild Wet on 13 April. Forget playing with water in the hot sun, the festival is held in a pool at night with famous DJ’s playing all night long. 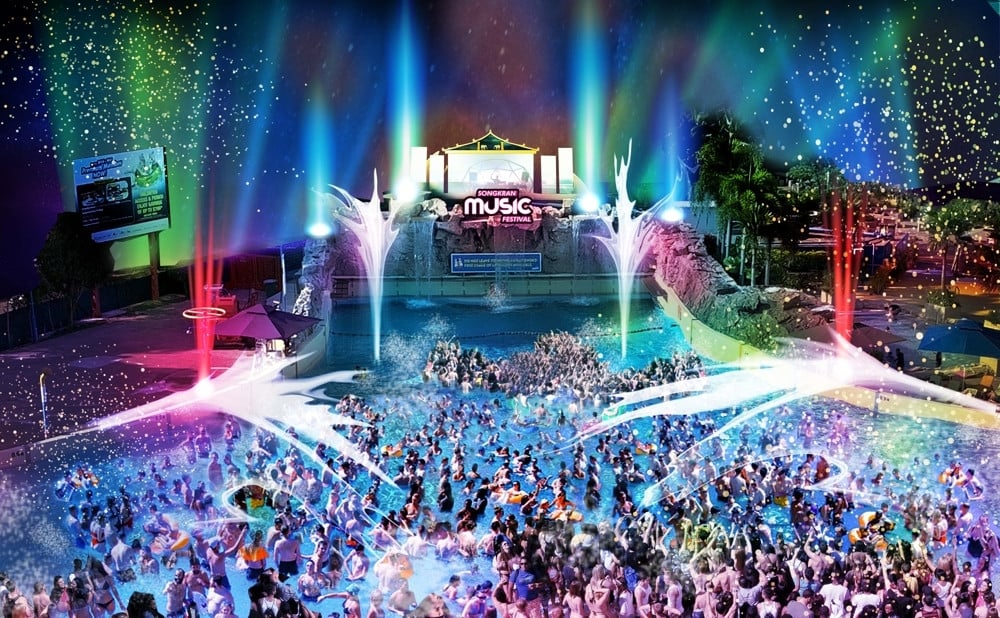 If you decide that Songkran in Bangkok is no longer worth going this year, you might want to give Singapore’s one a shot. After all, it is probably cheaper than booking a flight there.