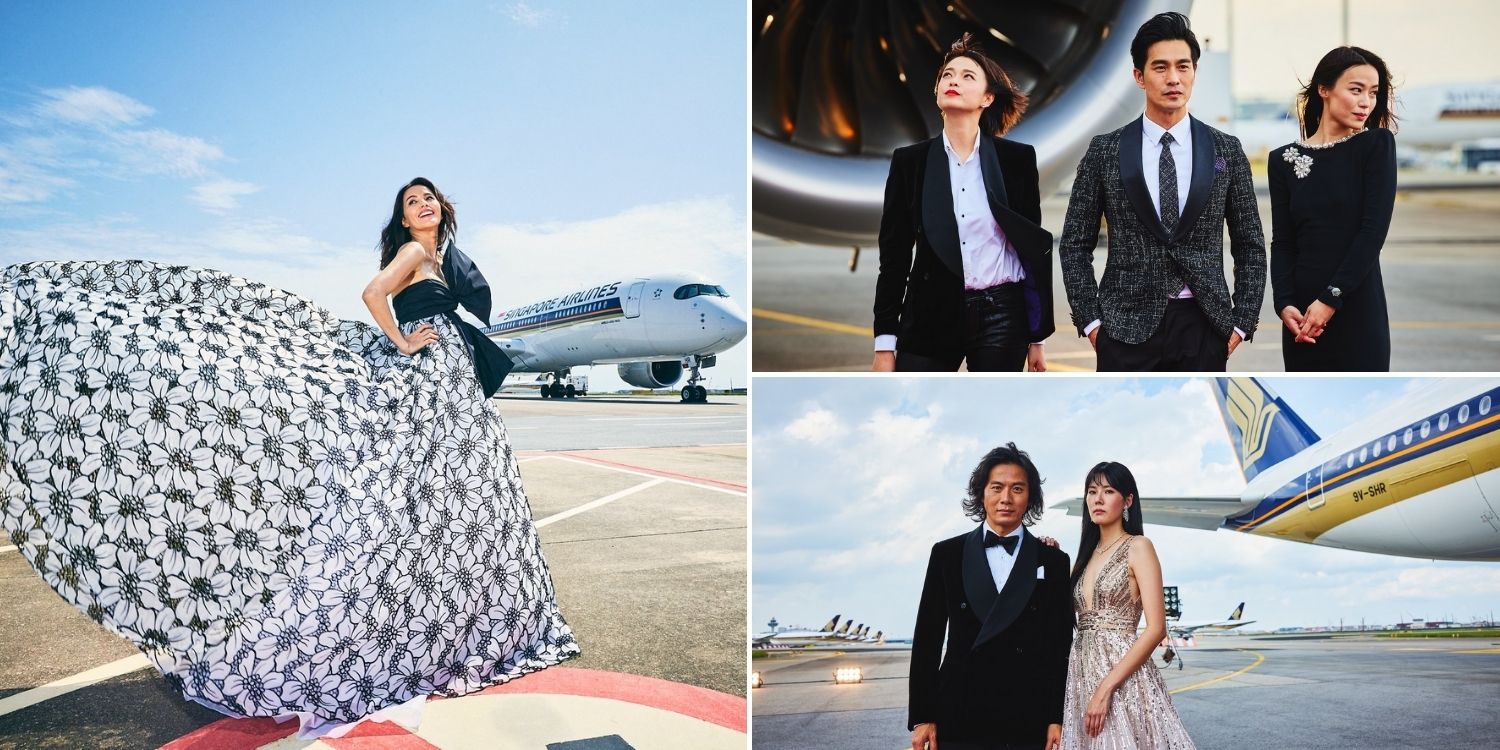 Many things had to be interrupted due to the pandemic in 2020, the Star Awards was no exception.

But good news is that the annual affair is back with a bang this year, taking the term ‘runway fashion’ to a literal high.

For the first time in its history, the Star Awards is taking place at Changi Airport.

Gracing the venue with shiny stardom, local artistes strut down a red carpet with Singapore Airlines Airbus A350-900 in the background.

Talk about a grand debut.

Ingeniously marking its 2021 comeback, the event has artistes’ Walk of Fame laid out on an airplane runway. With expressions that show they’re ready to get down to business, the celebs look like they come straight out of a James Bond movie. 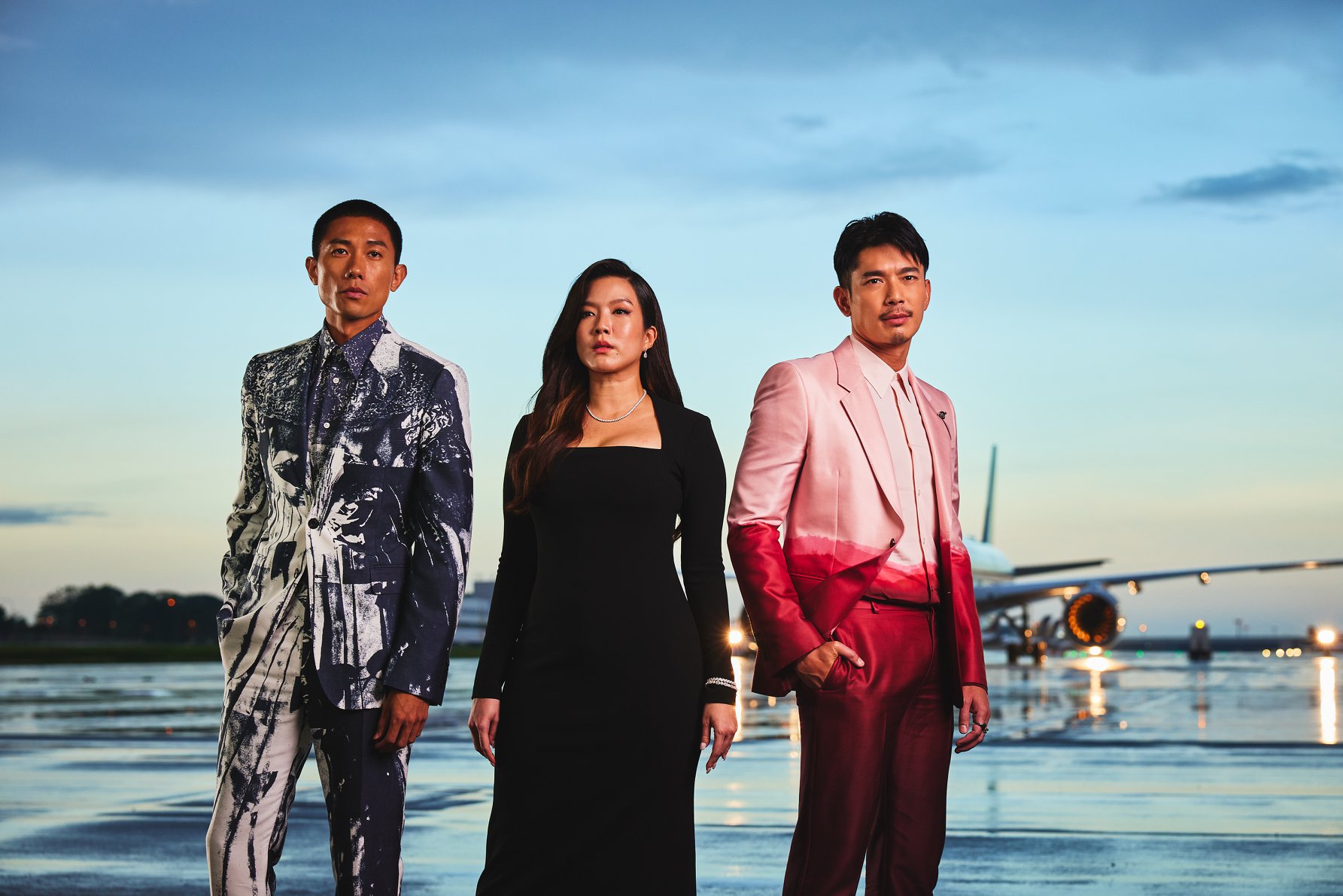 Only few planes are able to fly during Covid-19, but the aesthetics of this year’s Star Awards is certainly taking off to a new high. 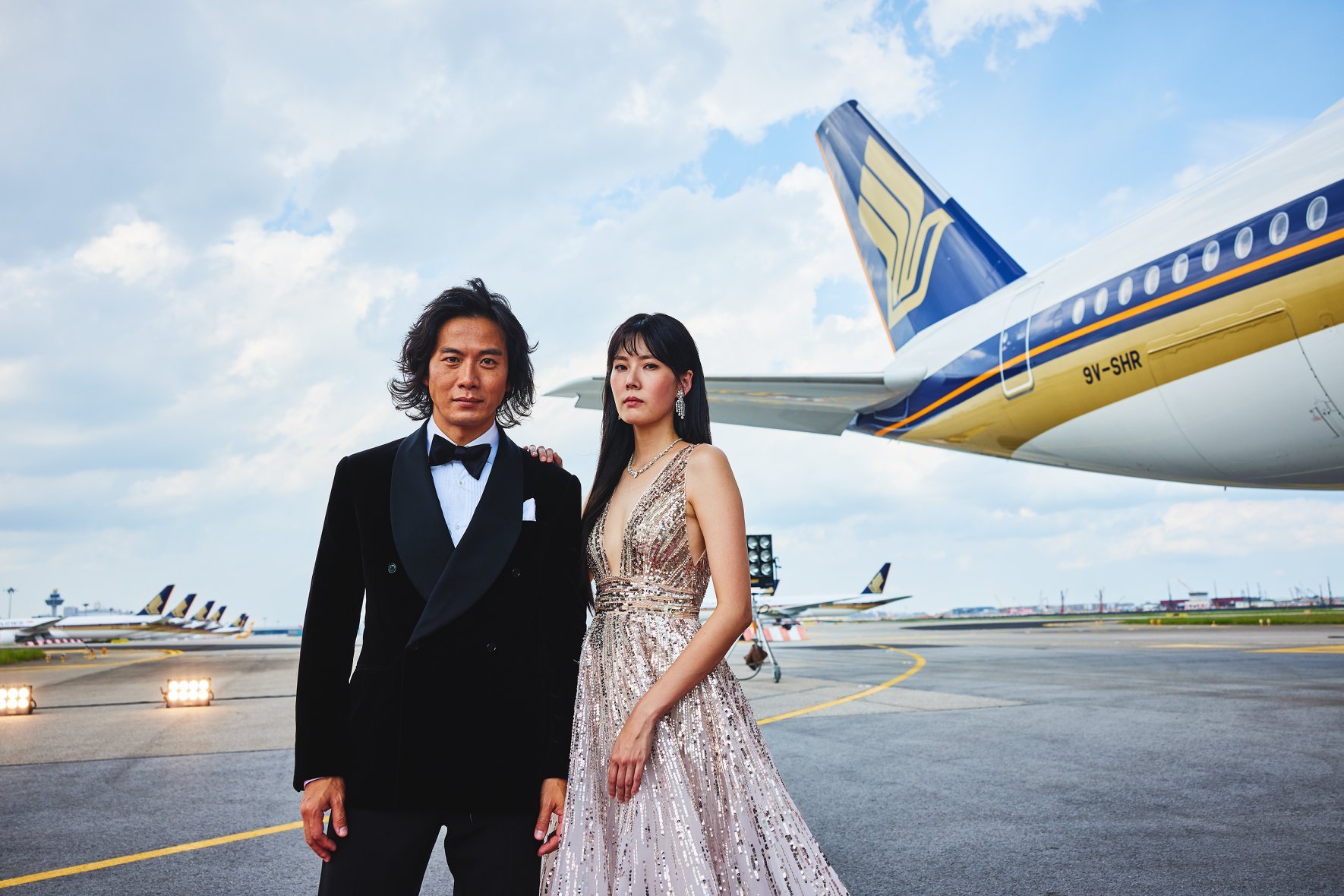 But jokes aside, we think it’s a great way to pay tribute to the homegrown industries that have braced through a tough tide.

Some of this year’s notable awards

Noteworthy even amid the buzzling stardom is Ah Jie Zoey Tay, who was awarded Best Actress for her role in My Guardian Angels. 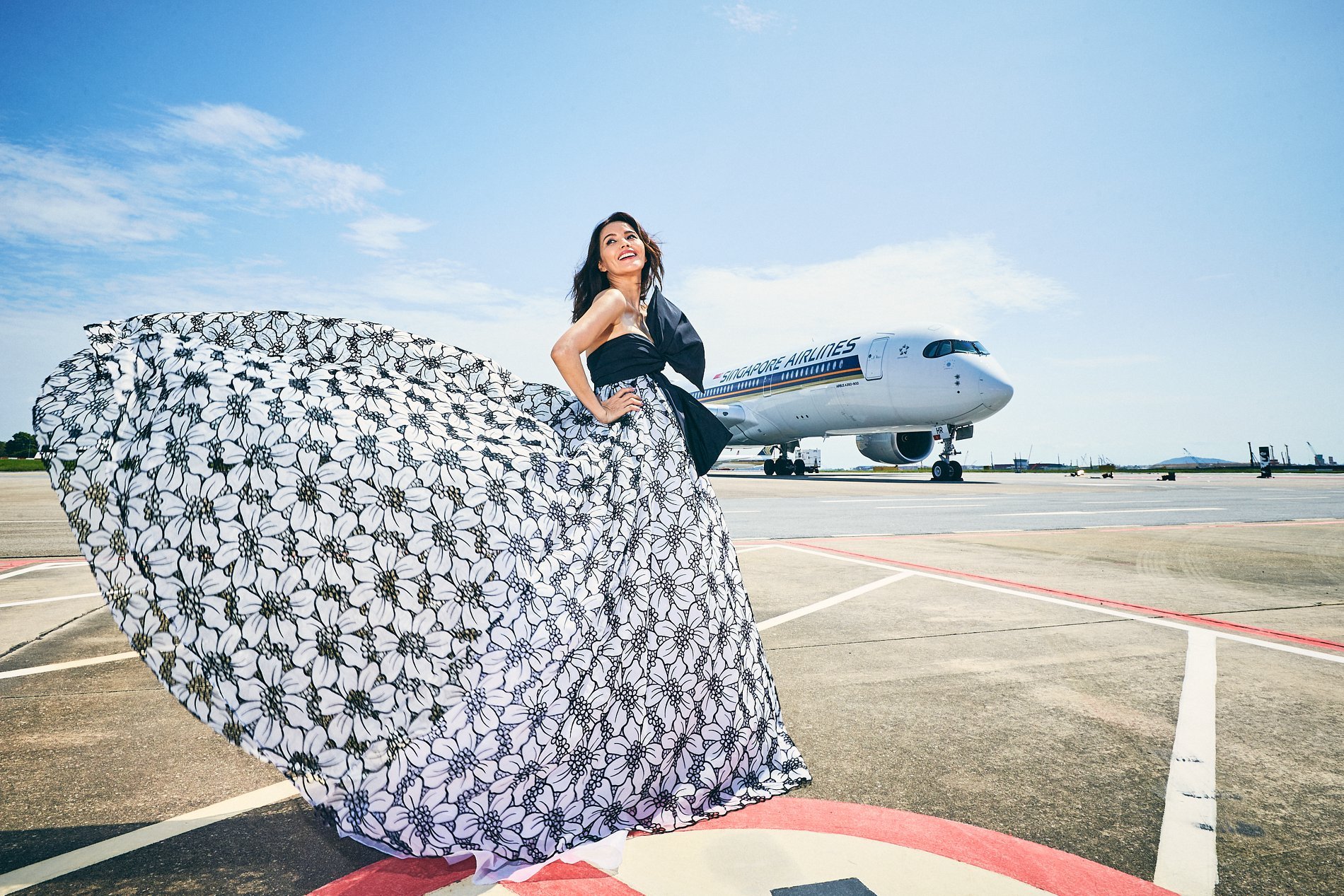 The talented actress also took home the award in the previous Star Awards in 2019.

Clinching the Best Actor award this year is Qi Yuwu for his role in the drama A Quest To Heal, which also won Best Drama of the year. 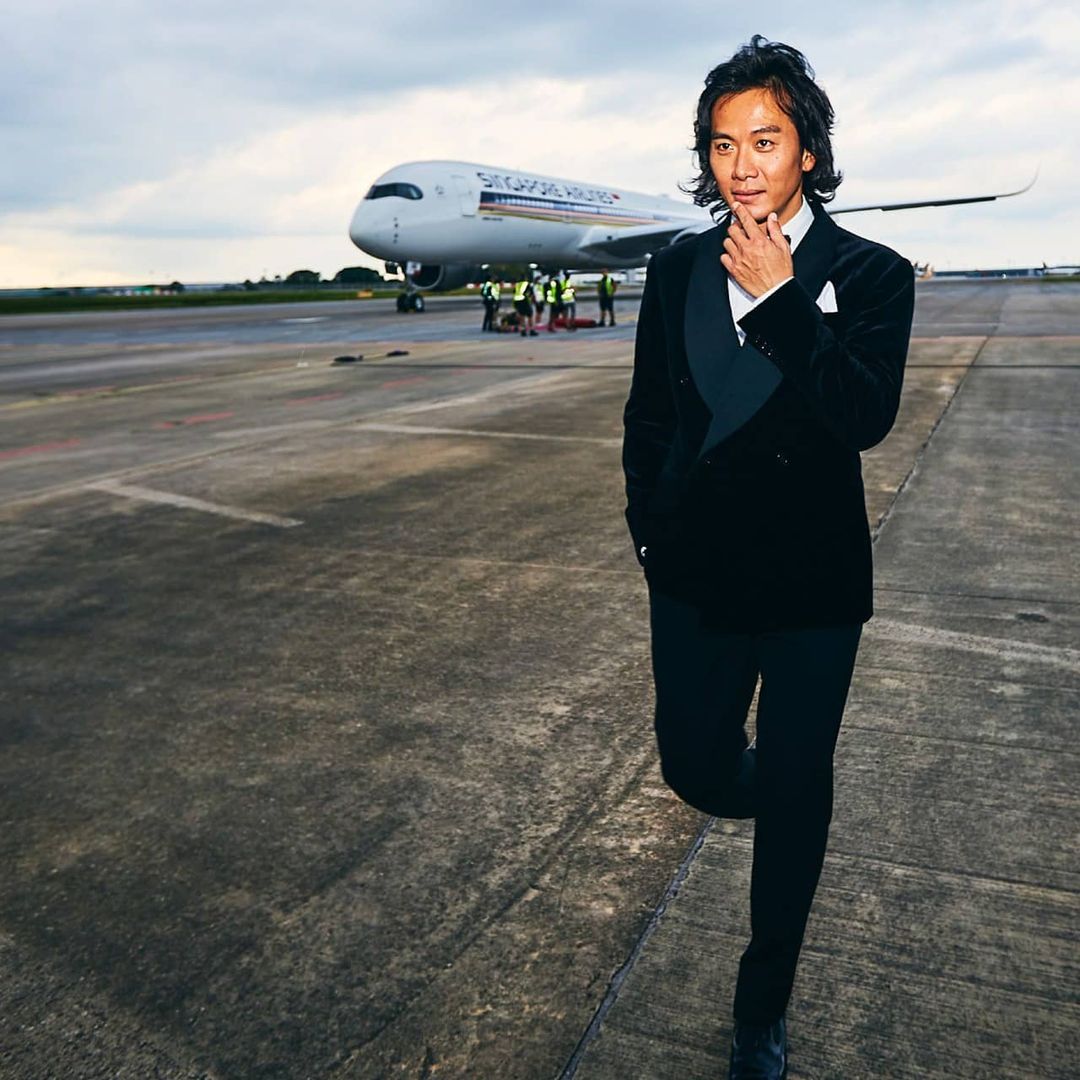 We’ve attached here a list of this year’s award winners, for your research purposes.

Despite being put on hold in 2020, the annual affair came back stronger with a creative concept that grabs eyeballs.

The pandemic has made it tough for our local entertainment industry, but kudos to the artistes for bracing the storm.