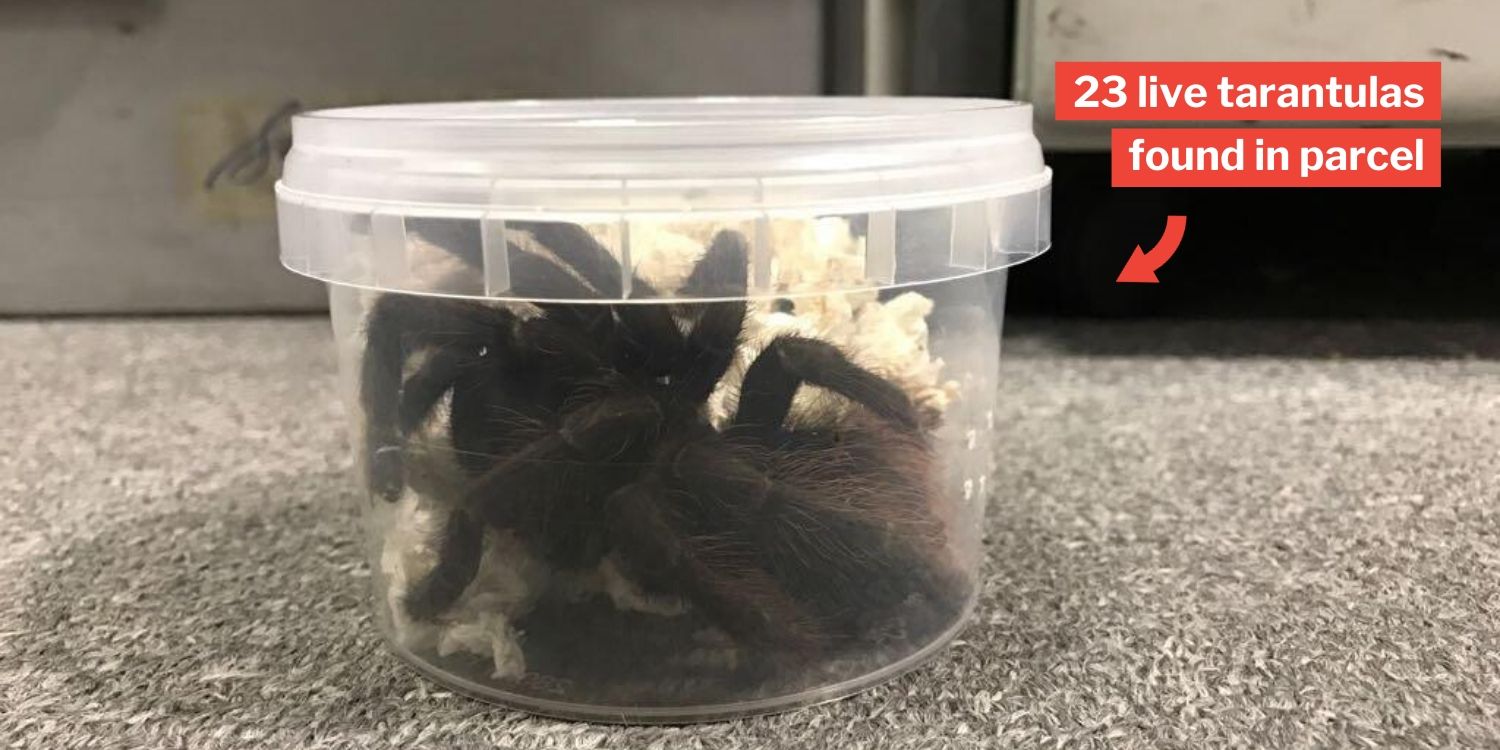 Like Ron from Harry Potter, many of us have an innate fear of creepy crawlies like spiders — especially big, hairy, 8-legged tarantulas. 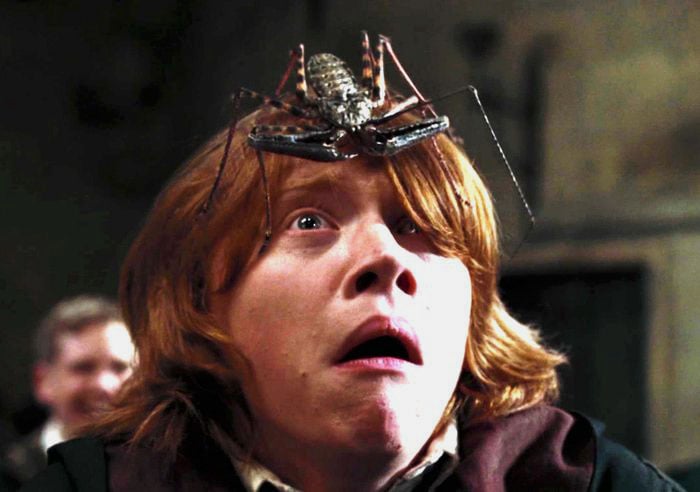 But not everyone is afraid of spiders. In fact, this Singaporean has an exotic hobby of collecting tarantulas. 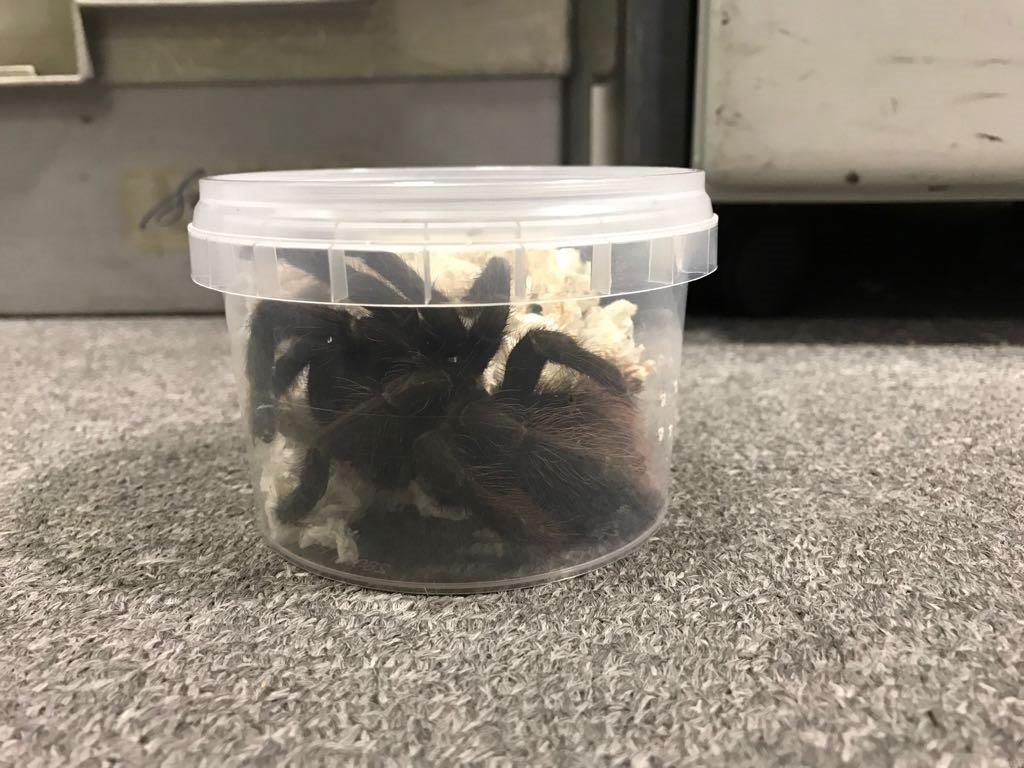 Picture courtesy to National Parks Board

Officer found tarantulas in a parcel

On 15 Aug 2018, an National Parks Board (NParks) officer intercepted a registered parcel, only to find 23 live tarantulas inside it.

24-year-old Herman Foo Yong He had apparently ordered 14 of them from a pet shop in the United Kingdom (UK). The store threw in another 9 as complimentary gifts. The 23 spiders seized included an extensive list of endangered spiders: 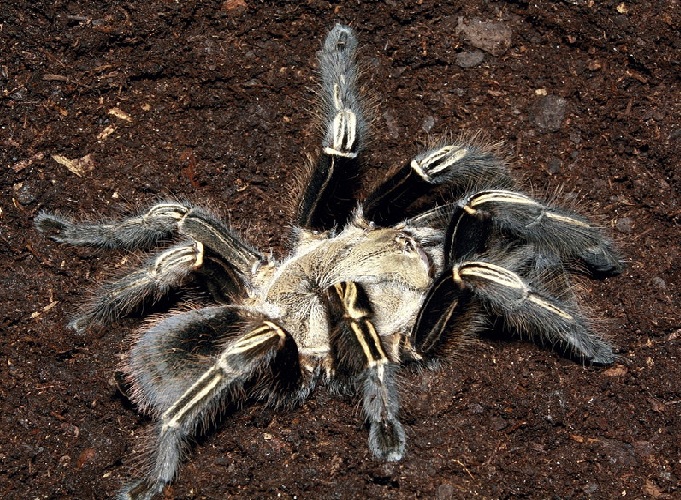 A skeleton tarantula, for illustration purposes only
Source

Had 20 tarantulas in his home

It seems that this is not Foo’s first time exploring his interest in wildlife creatures. 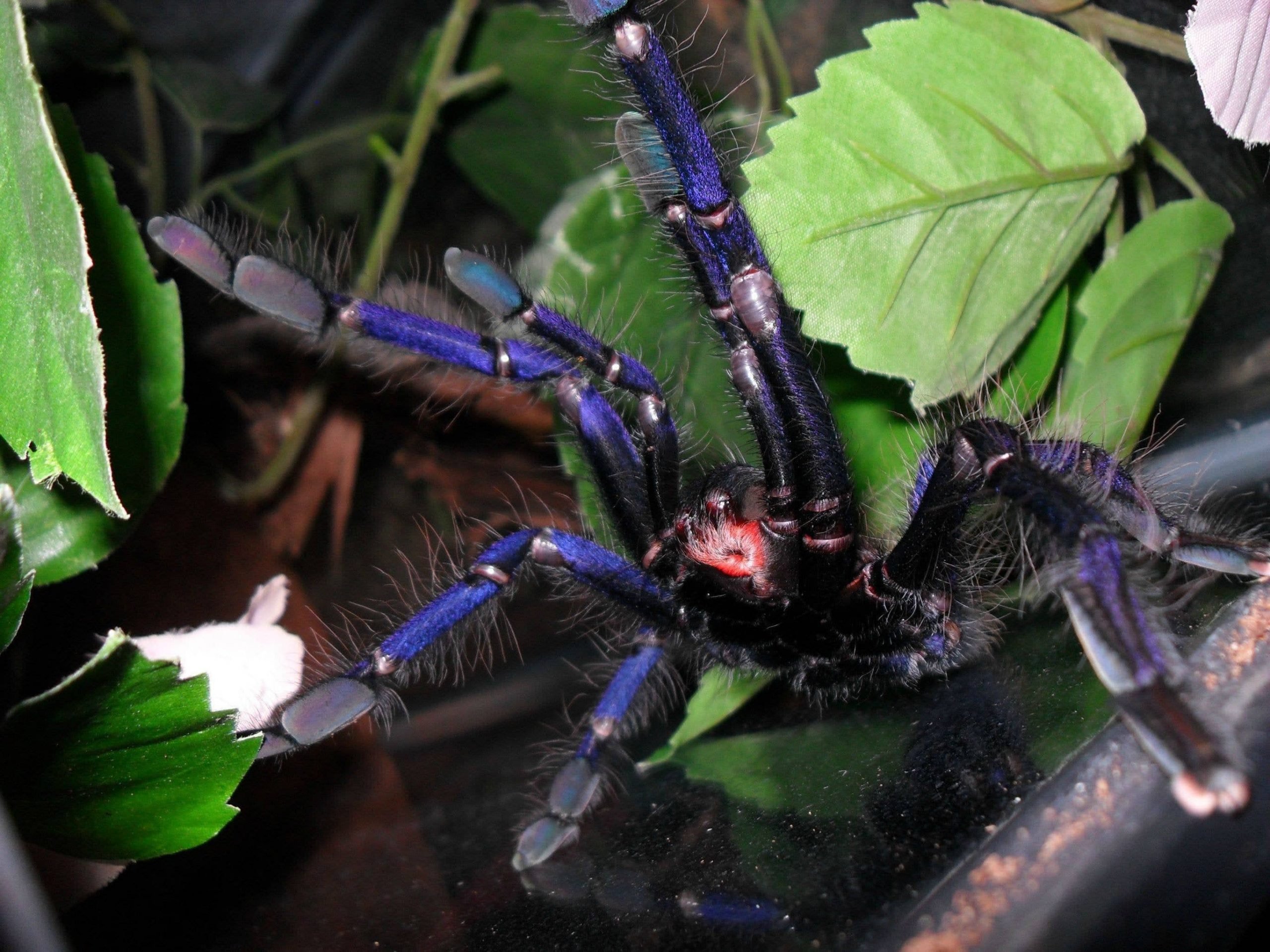 A Singapore blue tarantula, for illustration purposes only
Source

Geckos and a hedgehog were also found in his home as well. 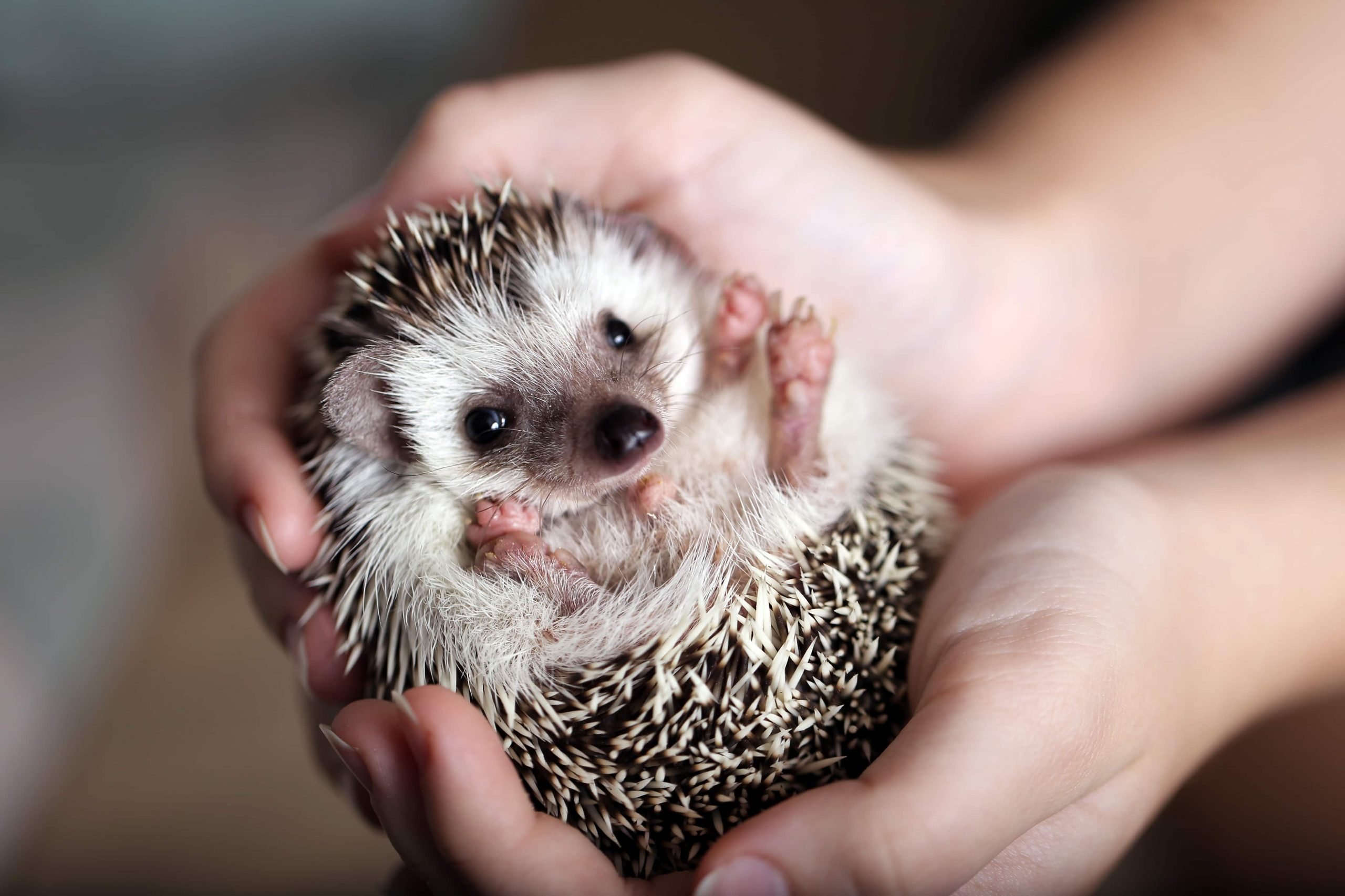 The animals have been seized by the authorities.

The 24-year-old faced 13 charges under the Wild Animals and Birds Act and the Endangered Species (Import and Export) Act, reports TODAY.

Foo expressed that his hobby started from his first encounter with crickets that his mother bought him.

However, by acting on his interest, he was harming wildlife and encouraging illegal trading of endangered animals.

Therefore, the judge sentenced him to a fine of S$17,000 which he will pay in instalments.

Atoning for mistake by working as veterinary technician

Herman is atoning for his mistakes by working as a veterinary technician, helping animals recover from sickness. Foo is also running an application to reunite owners with their missing pets.

Though so, there are still many ‘spidermen’ out there building collections of endangered spiders and other species like tortoises. Singapore takes illegal wildlife trading seriously and is doing its utmost best to protect these creatures.

We hope Singaporeans will think twice when engaging in such exotic and harmful hobbies.