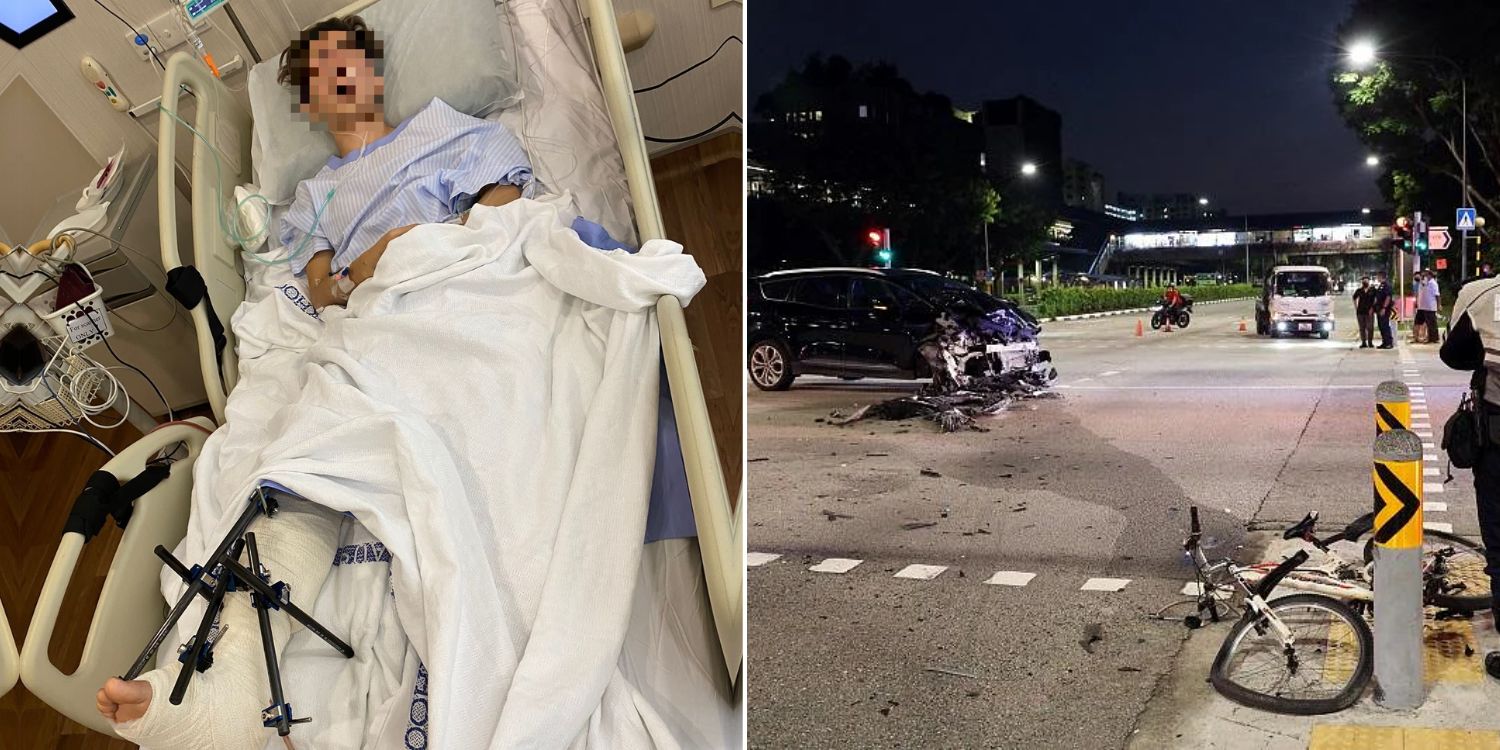 The 25-year-old NAFA scholar arrived in Singapore in late-July.

Malaysian Student Meets With Accident In Woodlands On 9 Aug

Home to reputable educational institutions, folks from around the world are willing to travel to Singapore to pursue their studies.

However, for a Malaysian student who recently came over to study at the Nanyang Academy of Fine Arts (NAFA), the trip got off to a disastrous start.

Just days after arriving in Singapore, the 25-year-old reportedly met with an accident in Woodlands, leaving him with multiple fractures. 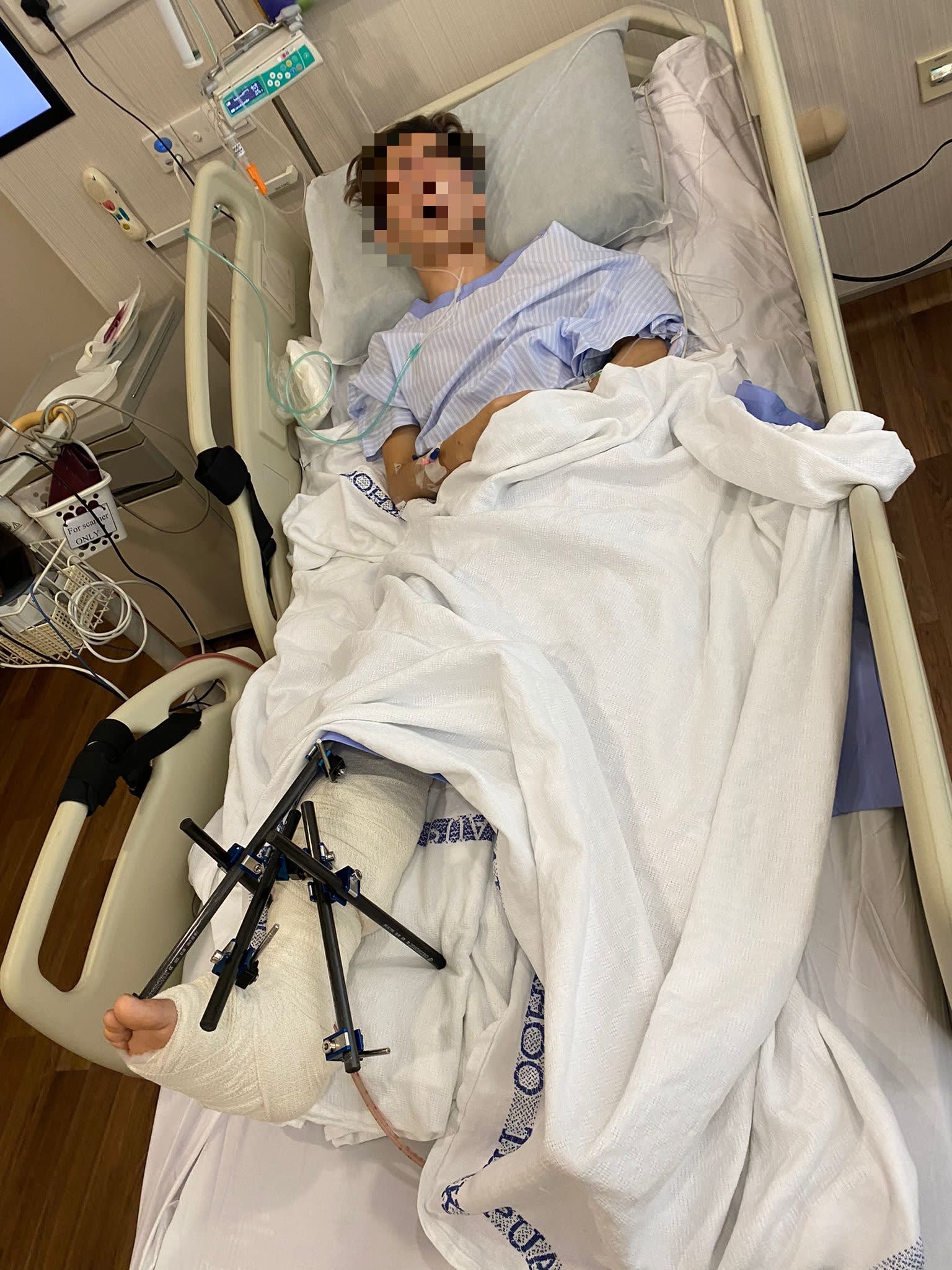 The student has since undergone multiple surgeries and racked up medical bills of more than S$40,000.

On National Day (9 Aug), a car accident happened at the junction of Woodlands Avenue 6 and 7. 25-year-old Luo LiXiao (transliterated from Chinese), a pedestrian at the time, was among four individuals conveyed to the hospital. The other three were passengers.

According to 8world News, Luo was waiting for the traffic light to cross the road when the accident occurred.

Speaking to the Chinese news site, Luo’s cousin shared that one of the 25-year-old’s ankles was twisted 180 degrees and even had bones exposed.

Luo also suffered fractures to his right hip and knee.

As of Monday (15 Aug), Luo has apparently undergone four operations, with two more pencilled in for the future.

Police investigations into the accident are reportedly ongoing.

While Luo is currently in stable condition, doctors are apparently unable to determine if he will make a full recovery.

As such, his family is anxious about how the injuries will affect his studies and his ability to exercise — Luo apparently works out regularly.

Medical aspect aside, Luo’s family is also at a loss over the mounting medical bills, which have reportedly exceeded S$40,000. He remains hospitalised at Khoo Teck Puat Hospital at the time of writing.

Luo is reportedly a NAFA scholar who had arrived in Singapore in late July, just days prior to the tragic accident.

Hoping for a smooth recovery

Having arrived in Singapore to further his studies, Luo must feel devastated after sustaining injuries that could potentially alter his life dramatically.

As serious as the injuries are, we hope he will make a smooth and complete recovery, so he’ll be able to continue with his studies and carry on with his life as normal.