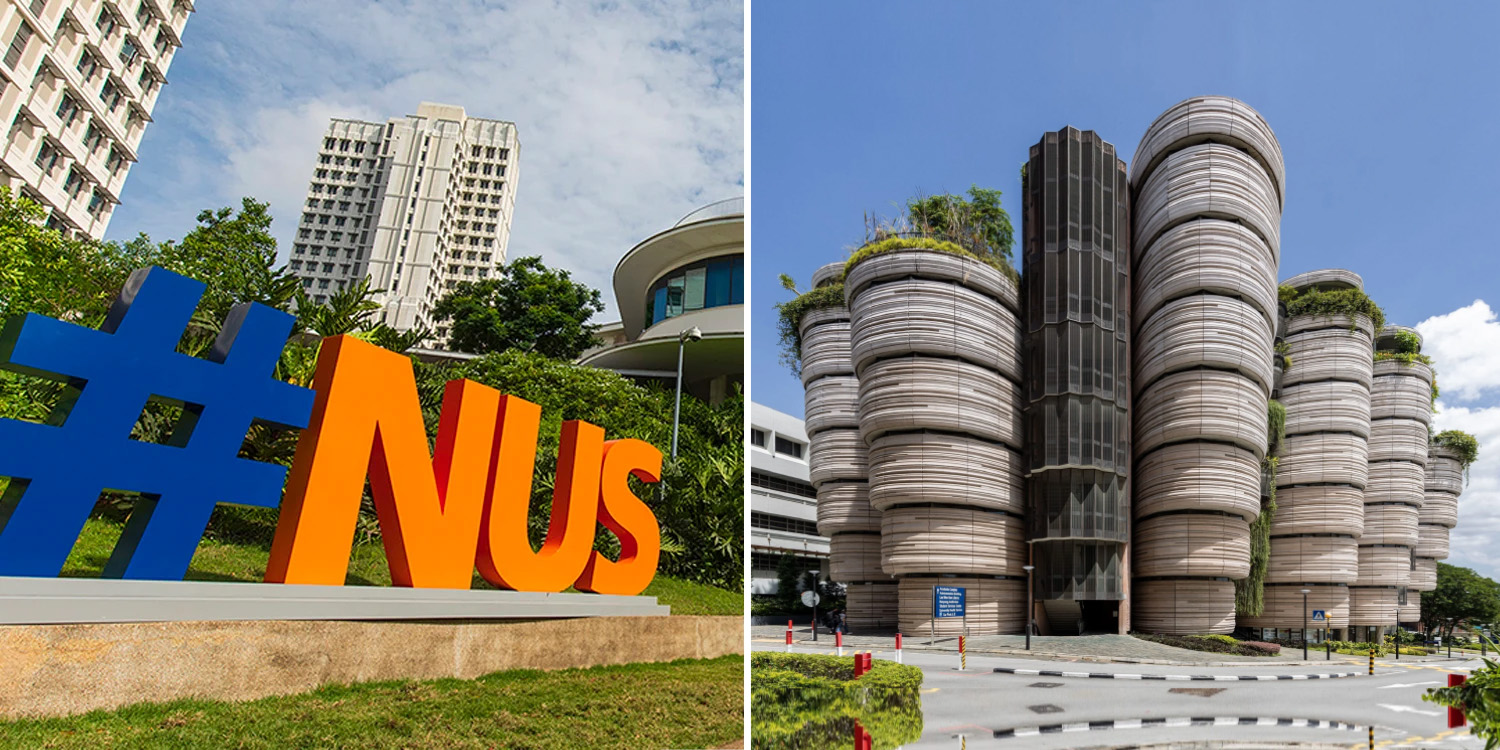 Although Singapore is a small city-state, we are home to top-notch educational institutions like National University of Singapore (NUS) and Nanyang Technological University (NTU). 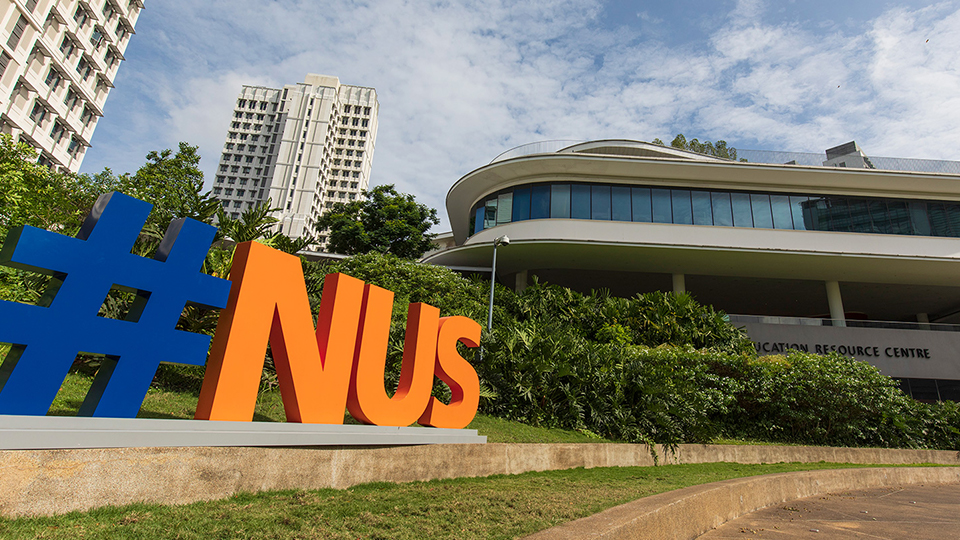 Globally, NUS and NTU also fared well at 11th and 12th place, with NTU moving up 1 spot from last year.

On Tuesday (8 Jun), QS released their world university rankings for 2022.

In Asia, NUS was named the top university and NTU came in 2nd, right behind.

This is NUS’s 4th consecutive year holding the Asia #1 position in QS’s rankings.

NTU however managed to move up 1 spot from last year, clinching the 12th position. 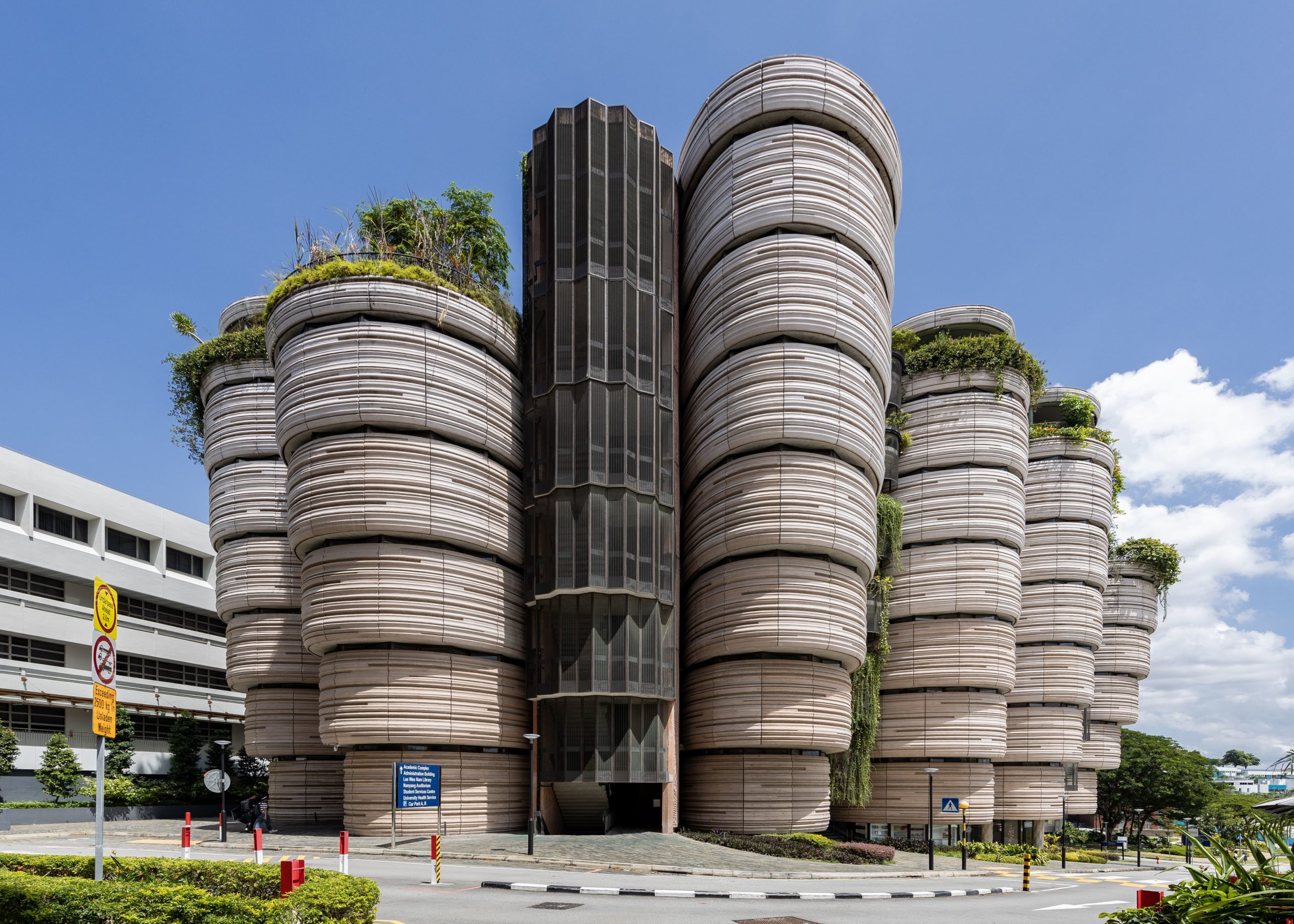 Over the years, NTU has continuously risen up the rankings, moving 29 places on the list since its 41st position back in 2013.

Speaking to The Straits Times (ST), NTU president Subra Suresh attributed the university’s rise in stature to their focus on academic and research.

NUS president Tan Eng Chye expressed that the university is pleased with their strong performance in the rankings.

He also says that they will work towards continued growth even amidst complex challenges and uncertainties such as the pandemic.

Ranking based on 6 indicators

In the 2022 rankings, QS compared over 1,300 universities from around the world.

Fortunate to have such highly regarded universities

To see our local universities being able to compete against renowned ivy league institutions is something to be proud of.

We are certainly fortunate to have such highly regarded universities in our island city.

Hopefully, in time to come, we will be able to see more universities in Singapore rising up the ranks as well.

Featured image adapted from National University of Singapore and Wikipedia.