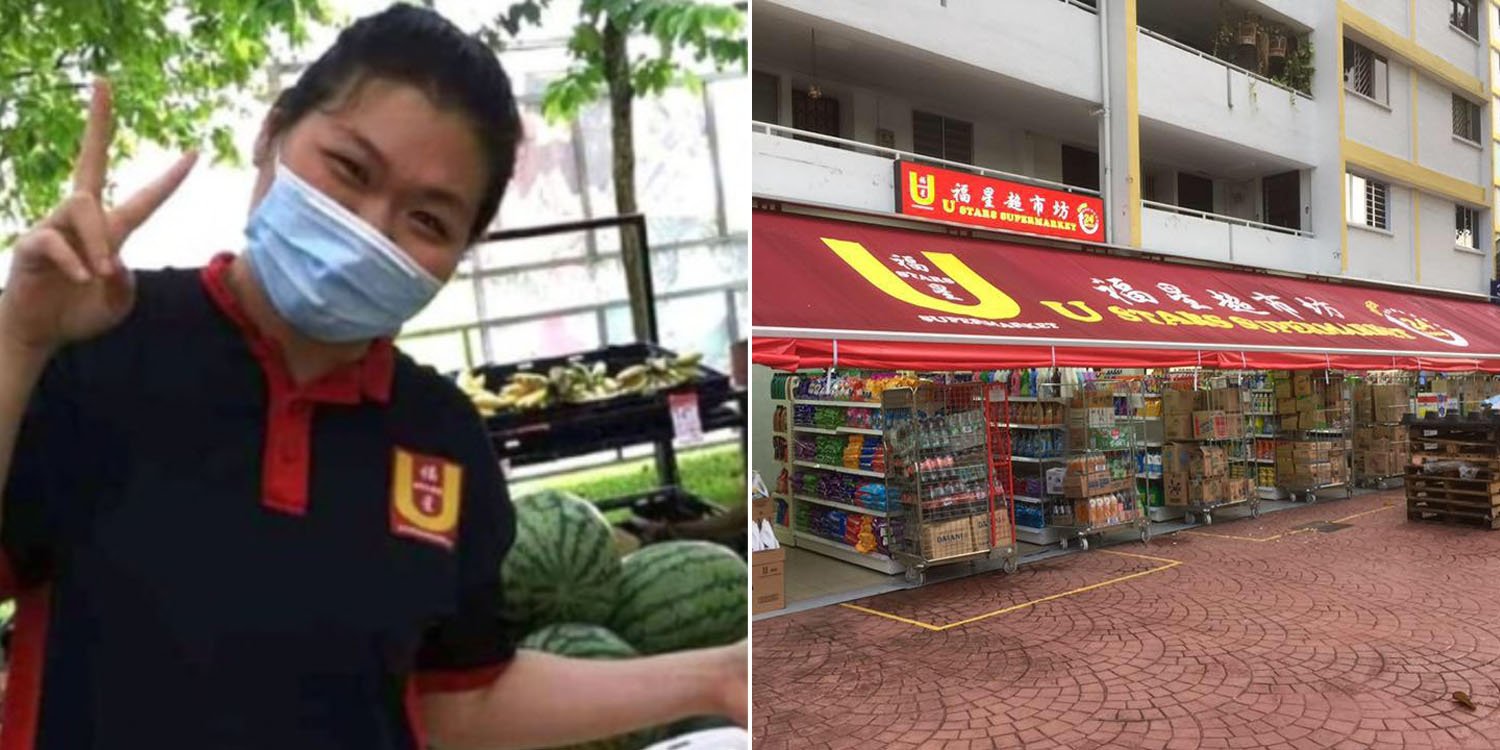 She had worked at the supermarket for about a year.

U Stars Supermarket Boss Donates S$10,000 For Funeral Expenses Of Employee Who Passed Away

39-year-old Ms Liu Fenni was an employee who worked at a local 24-hour supermarket chain, U Stars Supermarket, for about a year. 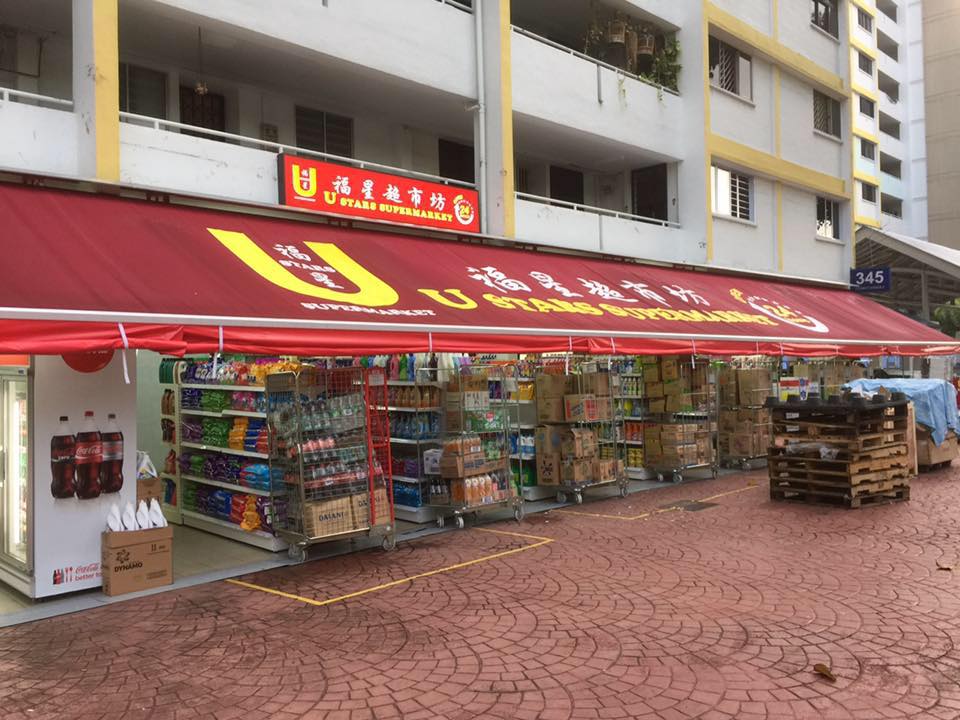 Unfortunately, she went into cardiac arrest on Monday (12 Sep) due to kidney failure, and passed away.

According to 8world News, her boss said the gesture was to thank her for all her hard work.

Speaking to 8world News, Ms Liu’s mother Madam Cai said her daughter had been ridden with illnesses since two years ago.

In 2000, Ms Liu suffered a stroke. She then learnt that she had high blood pressure, high cholesterol, high blood sugar, and stage four kidney failure.

Last November, she began taking medication and undergoing dialysis, but her condition continued to deteriorate. She later had to get the big toe on her right foot amputated.

The night before she passed, the 39-year-old told Madam Cai said she might not make it through the night.

At that time, Madam Cai comforted her and told her not to dwell on it.

But the next day, 57-year-old Madam Cai received a call from Singapore General Hospital, informing her that her daughter had passed.

Madam Cai said she was filled with regret that she was not by her daughter’s side for her final night.

Ms Liu is the eldest of her three children.

The boss later worried about Ms Liu’s heavy workload and transferred her to the Punggol outlet.

At the time of her death, Ms Liu had worked at U Stars Supermarket for about a year. 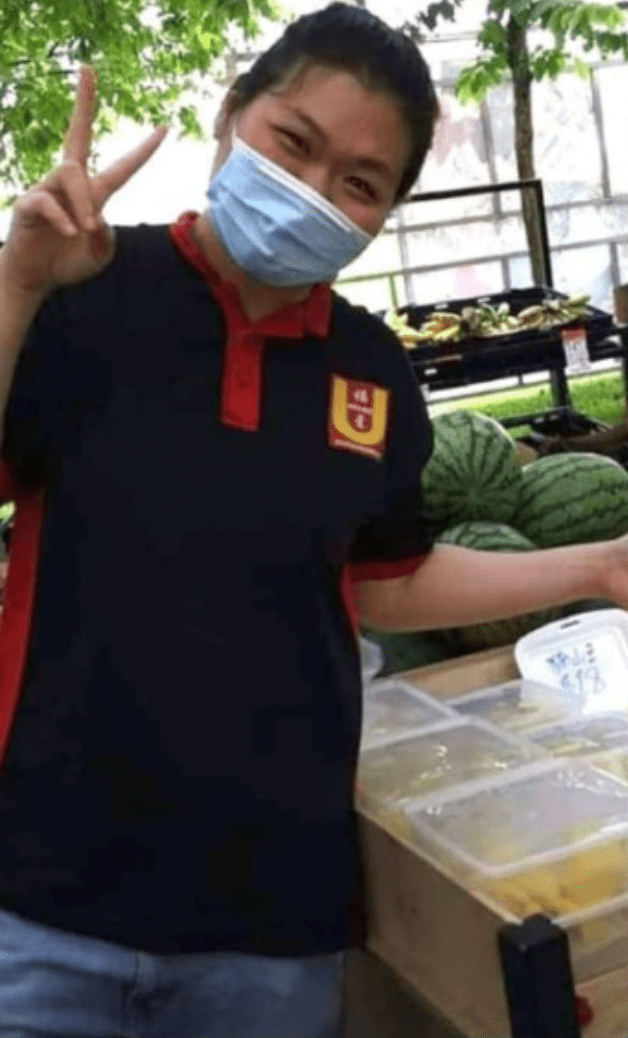 However, the boss said it was a gesture to repay Ms Liu’s hard work. Madam Cai later relented and accepted the contribution.

She appreciates the boss’s help and for reaffirming her daughter’s contributions to the company.

“He is a kind-hearted person who cares about others,” she told 8world News.

Madam Cai shared that last year, he had also forked out money for another employee’s funeral expenses.

When contacted, the U Stars Supermarket boss said he regrets the loss of Ms Liu but did not wish to discuss the matter further.

Featured image adapted from AsiaOne and U Stars Supermarket on Facebook.